YouTube, TikTok and Snap told Congress on Monday that they would share their internal studies into their young users and their habits, an attempt to seperate themselves from Facebook, which has resisted doing so.

Their remarks came amid testimony before a Senate subcommittee on consumer protection, product safety and data security that is leading an investigation into social media companies. It had focused two prior hearings on Facebook and sweeping criticisms about the company sparked by whistle-blower Frances Haugen—that its products had created an unsafe space for young users, fomented politicial unrest and allowed misinformation to flourish on its sites.

Senators spent much of their time on Tuesday questioning YouTube, TikTok and Snap—three other apps popular among preteens and teens—about their safeguards for young users, though the discussions at times veered into broad discussions about content moderation and Chinese-owned TikTok’s ties to the Communist Chinese government.

Along with the promise to release the research into young users, YouTube, TikTok and Snap tried to distance themselves further from Facebook by highlighting the differences between their apps and their rival’s. YouTube, for instance, emphasized its separate platform for children, YouTube Kids, which has greater privacy protections than YouTube proper. While Snap pointed out that its users can only trade messages with people they’ve added to their contact list and encounter less algorithmically recommended content than on other social media sites. “Snap was built as an antidote to social media,” said Jen Stout, Snap’s witness at the hearing and its vice president of public policy.

YouTube, TikTok and Snap are newcomers to Washington, D.C. YouTube executives have appeared in Congress three times, while Tuesday marked the first appearances from YouTube and Snap. Some of the senators seemed well prepared for their conversations with the three: Blumenthal’s staff had created accounts on YouTube and TikTok, discovering, he said, easy access to harmful dieting content on YouTube and dangerous videos about steroids on TikTok. “They were easy to find,” Blumenthal said, scolding the three executives sent as witnesses. Republican Sen. Mike Lee said his team had created a Snap account for a 15-year-old and been served up videos “that I can only politely describe as ‘wildly inappropriate for a child’”: clips about going to bars, mature video games and, Lee said, porn stars.

Several of the subcommittee’s Republican members took the opportunity to ask TikTok about its Chinese parent company, ByteDance. The morning’s most heated exchange came between Sen. Ted Cruz and TikTok’s witness, Michael Beckerman, its vice president and head of public policy in the U.S. Raising his voice, Cruz acused Beckerman of evading his queries about TikTok’s relationship with ByteDance; Beckerman in turn accused Cruz of relying on “gotcha questions.”

“You have dodged my questions more than anyone witness I have seen in nine years in the Senate,” Cruz said. “This does not give this committee any confidence that TikTok is doing anything but espionage and propaganda,” he added—without offering any evidence.

Liz Ogbu to Present 'Design/ing in the Apocalypse' Virtual Lecture on Nov. 1 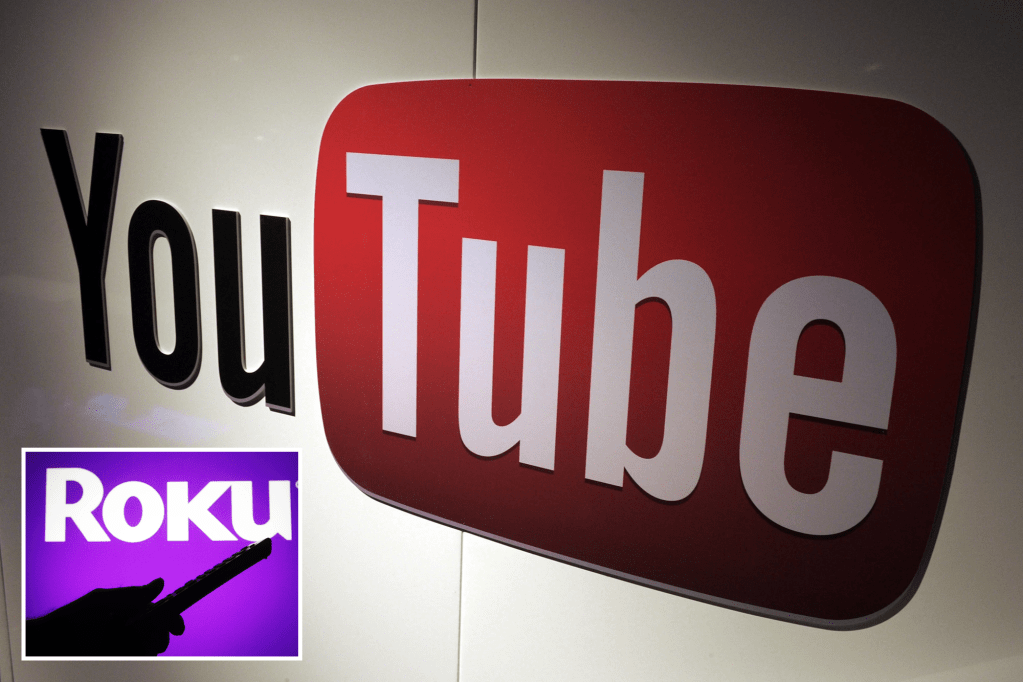 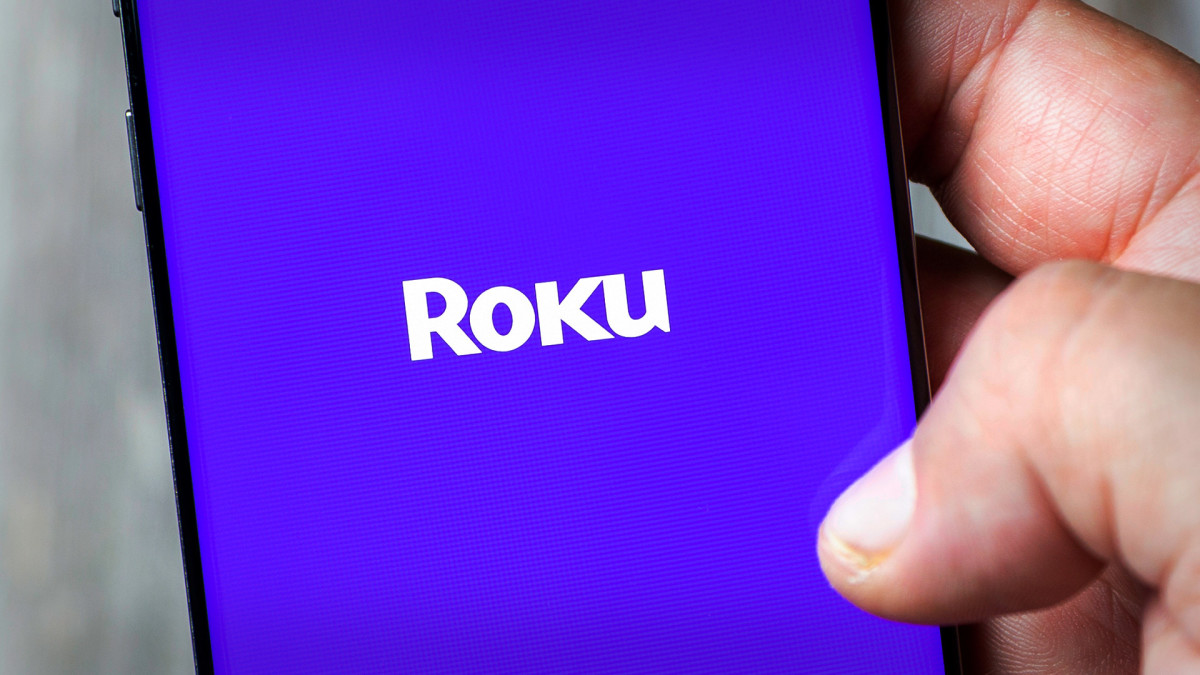 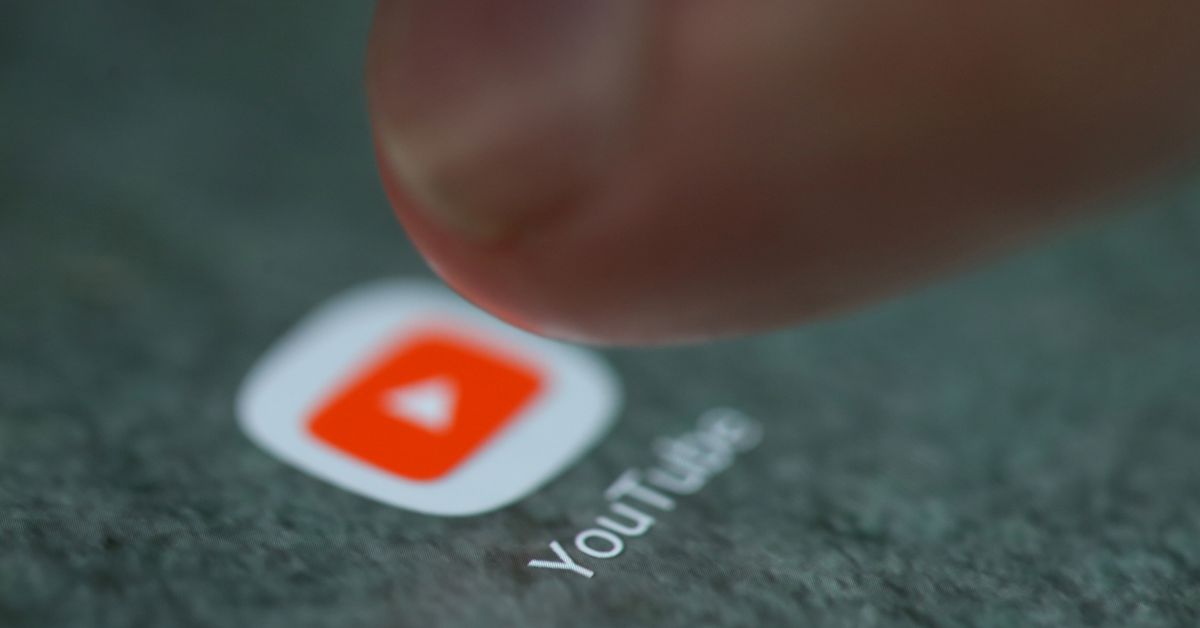