For streamers on Twitch and YouTube, donations and paid subscriptions are only one way to earn a living. Merchandise and brand deals go a long way in supporting a streamer’s career too. Just about every successful streamer has their own line of products that fans can buy to show support for their favorite Internet entertainer. That’s why it’s no surprise that the extremely successful YouTube streamer Valkyrae recently announced her support for a new line of skincare products called RFLCT. At face value, a streamer selling moisturizer and lip balm wouldn’t be that remarkable, but the details of RFLCT’s claims have landed Valkyrae in hot water.

Valkyrae’s new skin line is specifically aimed at gamers such as her viewers. The RFLCT products claim to specialize in preventing blue light pollution; in other words, they’re specifically designed to prevent damage caused by the light of PC screens, which any fan of PC gaming sits in front of for hours at a time. Unfortunately, the science behind RFLCT’s products is murky, and dermatologists have called the products into question, citing limited research on the effects of blue light on the skin. The result is a passionate conversation about the kinds of products that streamers choose to sell with Valkyrae at the heart of the debate.

RELATED: All the Times xQc Was Banned from Twitch and Why

The Details of Valkyrae and RFLCT’s Controversy

It was never hard to tell that Valkyrae was enthusiastic about RFLCT from the very beginning. She’s not just a brand ambassador for the skincare line; she’s a co-founder. Valkyrae took to Twitter to announce the brand, calling it the culmination of years of work. Fans were quick to express their doubts about the brand, but Valkyrae defended it, saying that she’d seen RFLCT’s research into blue light pollution herself and that she fully trusted the company’s products to help in the way they claim to.

Nevertheless, fans and other streamers continue to criticize Valkyrae and her skincare products. Although Valkyrae says that RFLCT has done its own research, the company’s website doesn’t show any of its internal research, instead citing a couple of outside studies and WebMD as evidence of the dangers of blue light pollution. Valkyrae’s critics have pointed out that, according to the RFLCT terms of service, RFLCT makes no guarantee that the claims on its site are accurate. That doesn’t bode well for the limited research on the website, nor for RFLCT’s claims that its products work. The website provides no research to prove the efficacy of RFLCT’s products.

Valkyrae has walked back a lot of her comments in the defense of RFLCT since she announced the brand. In a live YouTube stream some days after the announcement, Valkyrae apologized to fans and explained she thought that RFLCT would publish its blue light pollution research, but that the company had no plans to provide that information to the public. She said that she no longer wanted to be associated with RFLCT, but that she had no choice due to her contract with the company. The streamer may have deleted tweets in support of the RFLCT brand, but she’s still attached to it.

Valkyrae Has Learned an Important Lesson

Valkyrae has called herself naive in the wake of the RLFCT controversy. Her fanbase and other members of the YouTube community can’t be convinced that RFLCT is anything other than a scam that took advantage of Valkyrae’s fame, and she seems to agree that she should’ve looked into the company more carefully, although she still sees value in RFLCT. Remorse won’t wrap this controversy up neatly, though; Valkyrae’s contract with RFLCT creates a complicated legal situation that could haunt her for months or years. That should send a very clear message to both streamers and their fans. Internet celebrities are fallible like anyone else, but they still have a responsibility to themselves and their fans to think very carefully about what they choose to sell.

MORE: Every Time Amouranth Has Been Banned from Twitch and Why

How to free up space in Google Drive & Dropbox with DaisyDisk 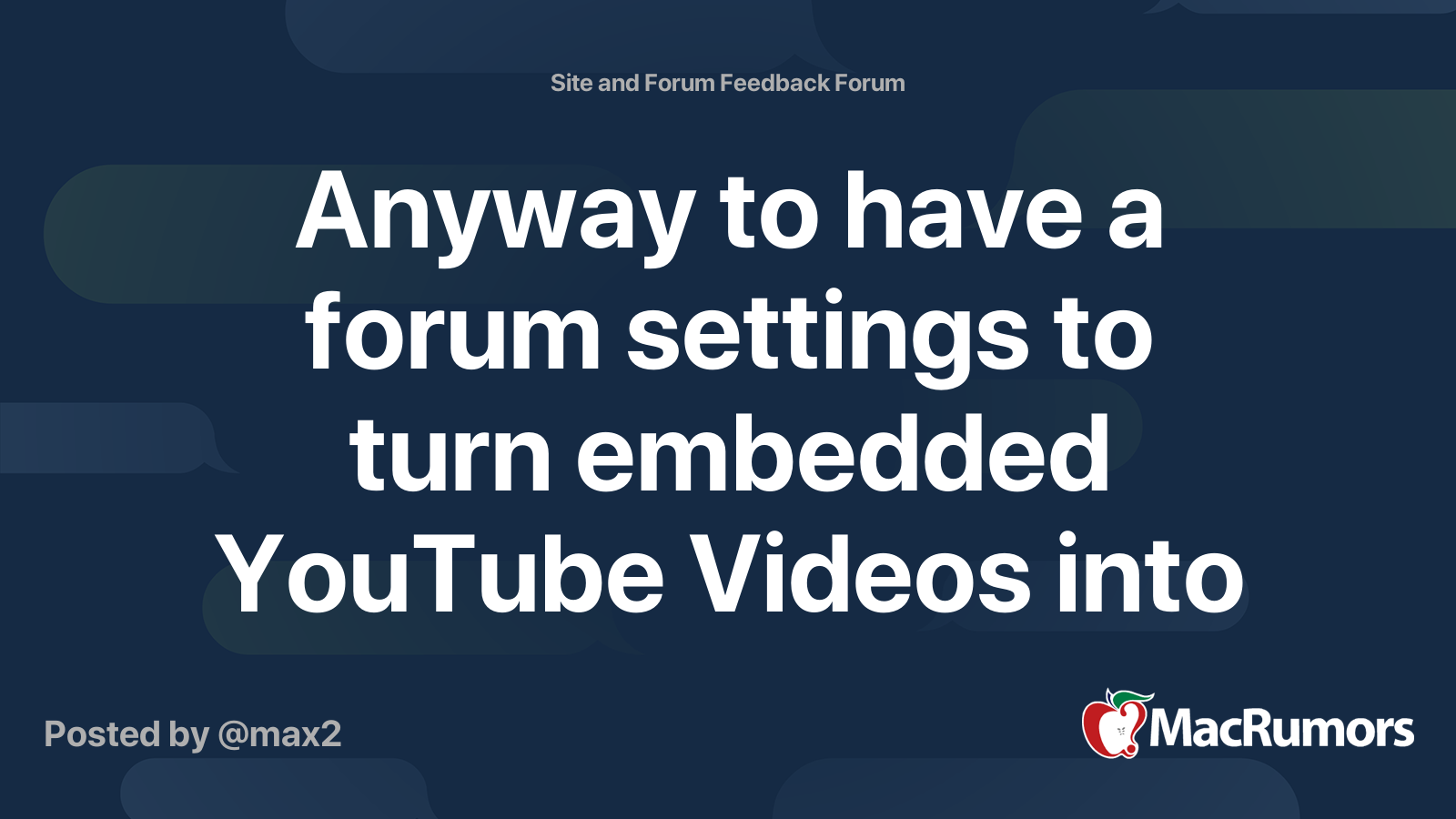 Anyway to have a forum settings to turn embedded YouTube Videos into links ? | MacRumors Forums 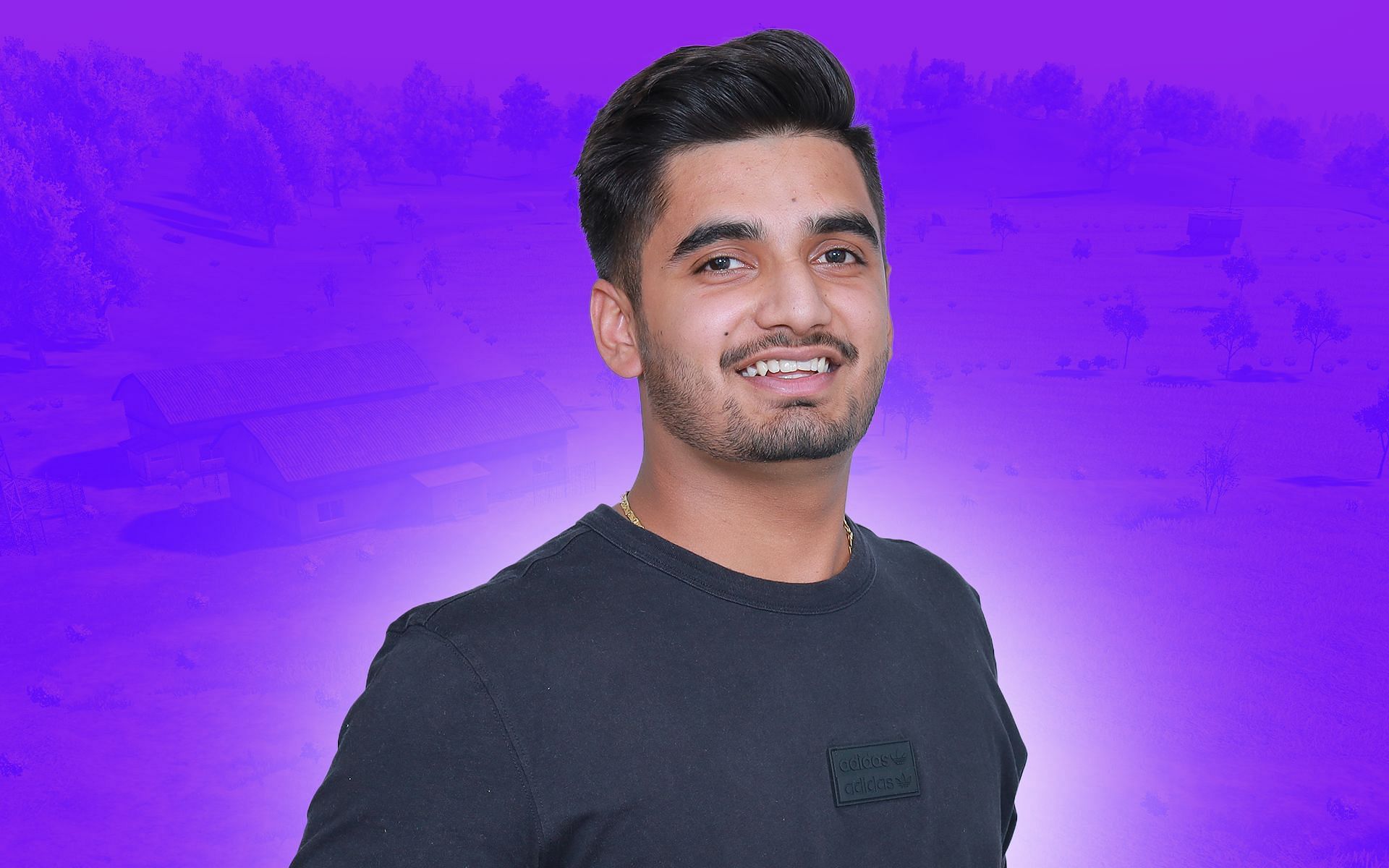 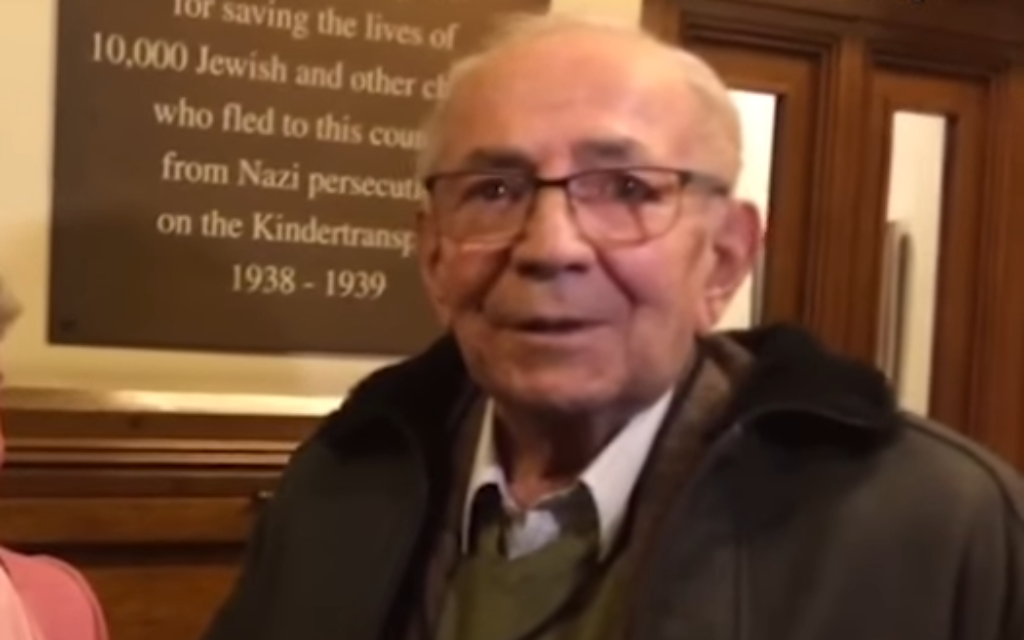 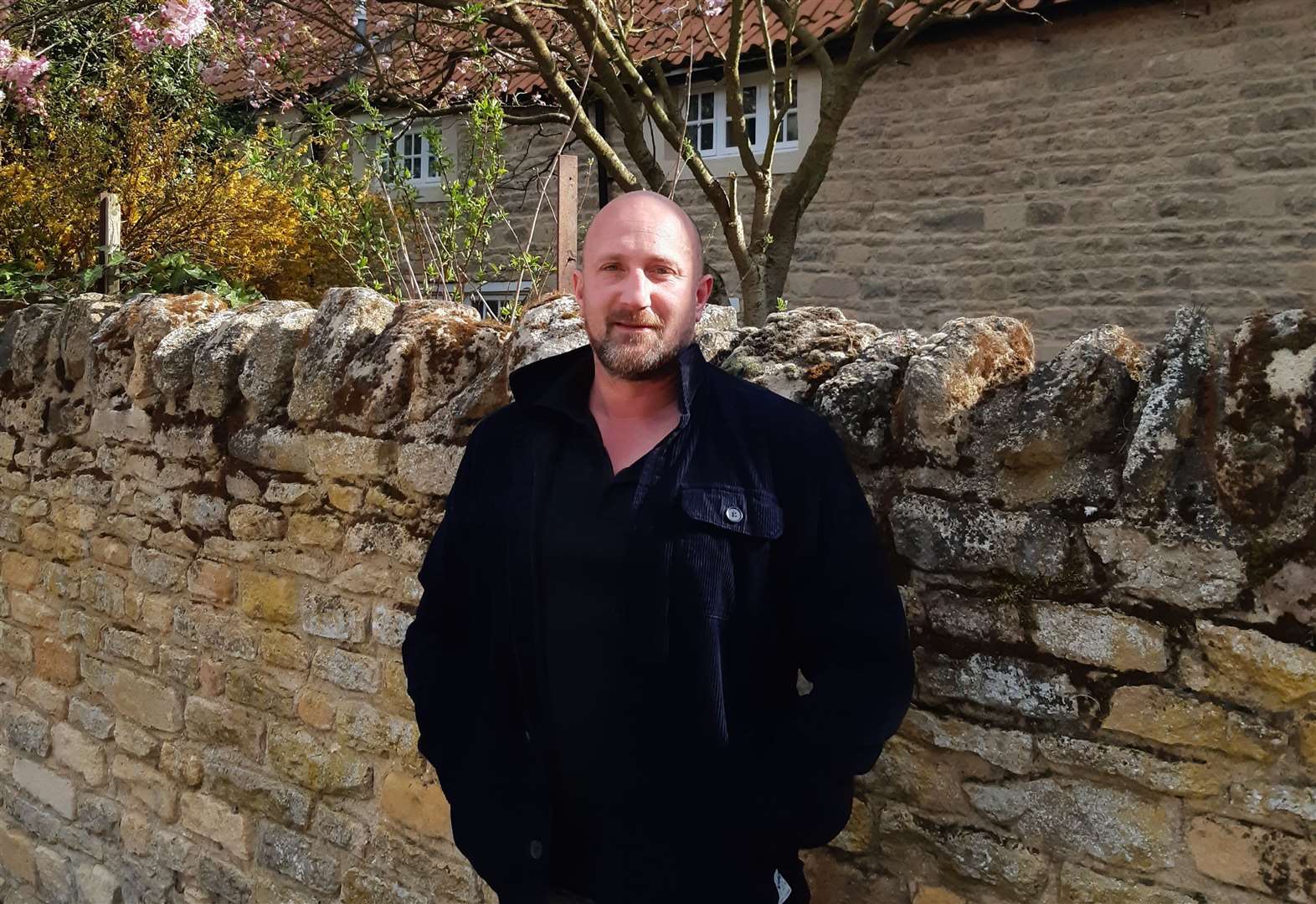