Few games are as controversial as Final Fantasy XIII, an entry that seemed to buckle under the pressure instilled by its predecessors. Now, 11 years after its release, it still gets its fair share of hate, but it also seems many have come around on it. Thankfully, it’s available on Xbox Game Pass, meaning you can give it a try without shelling out additional cash. Despite having a hefty number of flaws, Final Fantasy XIII is worth checking out, especially if you prefer linear design.

A linear approach is more accessible

Many of us fell in love with Final Fantasy as kids or teenagers. Back then, we had few responsibilities and plenty of time to sink into sprawling RPGs. But today, as adults, it’s increasingly more difficult to find time to spend on massive games that lean into exploration. If you’re someone looking for a linear take on the series, Final Fantasy XIII is probably for you.

While there’s something to be said about exploring and uncovering secrets in densely populated worlds, it’s also nice to feel like you’ve made significant progress in each play session. Final Fantasy XIII is as linear as they come, with few reasons to deviate from the main path. This might be a turnoff to some, but it certainly eliminates the overwhelming sensation of figuring out if you’ve spent your time wisely.

When you only have a few hours to play each night, it’s nice to be able to plow through without worrying about finding the way ahead. Despite its linearity, it’ll still take you around 50 hours to get through the main story, so you shouldn’t be concerned about getting your money’s worth (especially if you play on Game Pass).

A healthy mix of new and old

Even though Final Fantasy XIII is often criticized for a muddled story and a somewhat weak cast of characters, its combat is an addictive innovation unlike any other entry in franchise history. It effectively blends real-time elements with turn-based mechanics, making it feel like a satisfying mashup of new and old. It feels more like a classic Final Fantasy than FFXV or Final Fantasy VII Remake, yet more action-oriented than Final Fantasy XII despite some close similarities.

As you and your squad work to stagger enemies using the new Paradigm Shift system, you must constantly evaluate the team’s roles. Being able to swap roles on the fly is immensely gratifying, giving you an incentive to think quickly on your feet since the combat plays out in real-time (as opposed to strictly being turn-based).

But since it still uses a variation of the Active Time Battle system, combat always rewards you for a well-planned strategy, without feeling like a button masher. There’s nothing wrong with hack ‘n slash adventures, but Final Fantasy XIII feels sophisticated, mixing two kinds of combat systems in a smart way. It effectively combines some of best aspects of Final Fantasy X, Final Fantasy X-2, and Final Fantasy XII combat to deliver an experience that feels novel but familiar all the same.

Even if the combat and linear design aren’t for you, it’s hard to deny the stunning character and environment design. In 2010, seeing a game as beautiful as this was impressive, and although some of its visuals haven’t aged as nicely, most of it still looks great in 2021.

This is thanks to its art direction, which leans into stylized realism. Characters have exaggerated facial features and proportions, but are still impacted by light in a realistic manner, giving them an identifiable style. Other games that aimed for pure realism in 2010 don’t look as good today, but Final Fantasy XIII has stood the test of time in the visual department and it’s due to the unique art direction. All this to say nothing of its breathtaking musical score.

Ultimately, Final Fantasy XIII is a flawed game that deserves some of its criticisms. But now, 11 years later, we can look back on it with a cleaner slate. If you do, you might find that it’s a Final Fantasy that still holds up very well.

You can dive into Final Fantasy XIII on Xbox Game Pass right now. 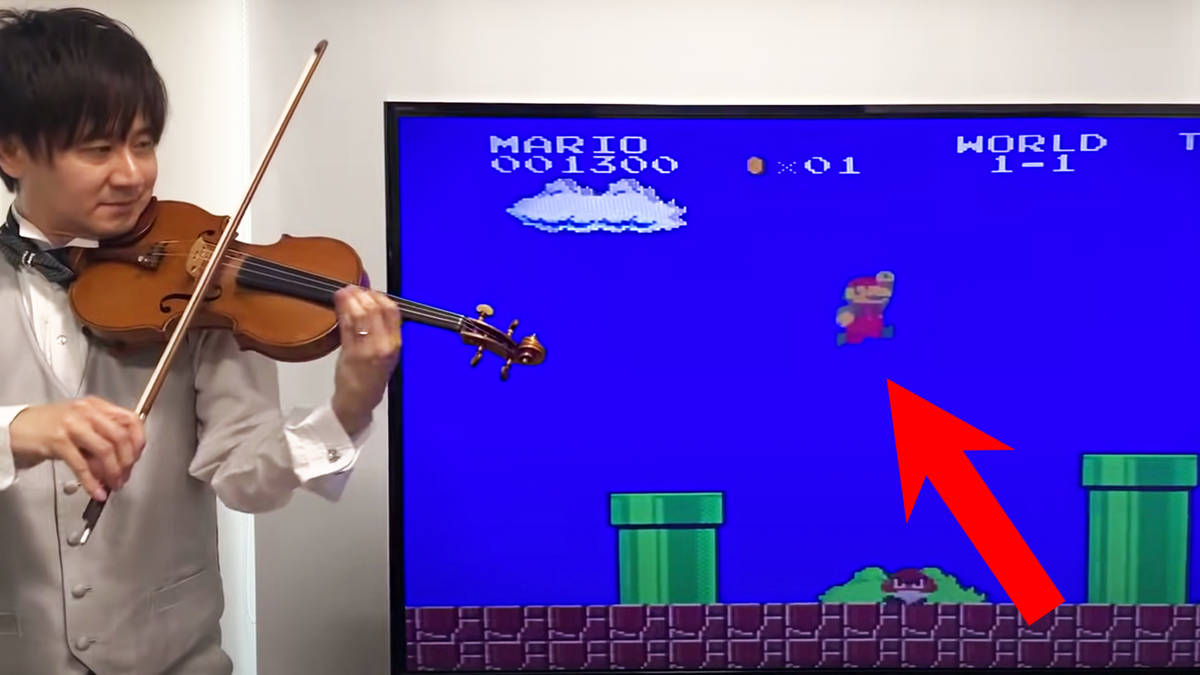 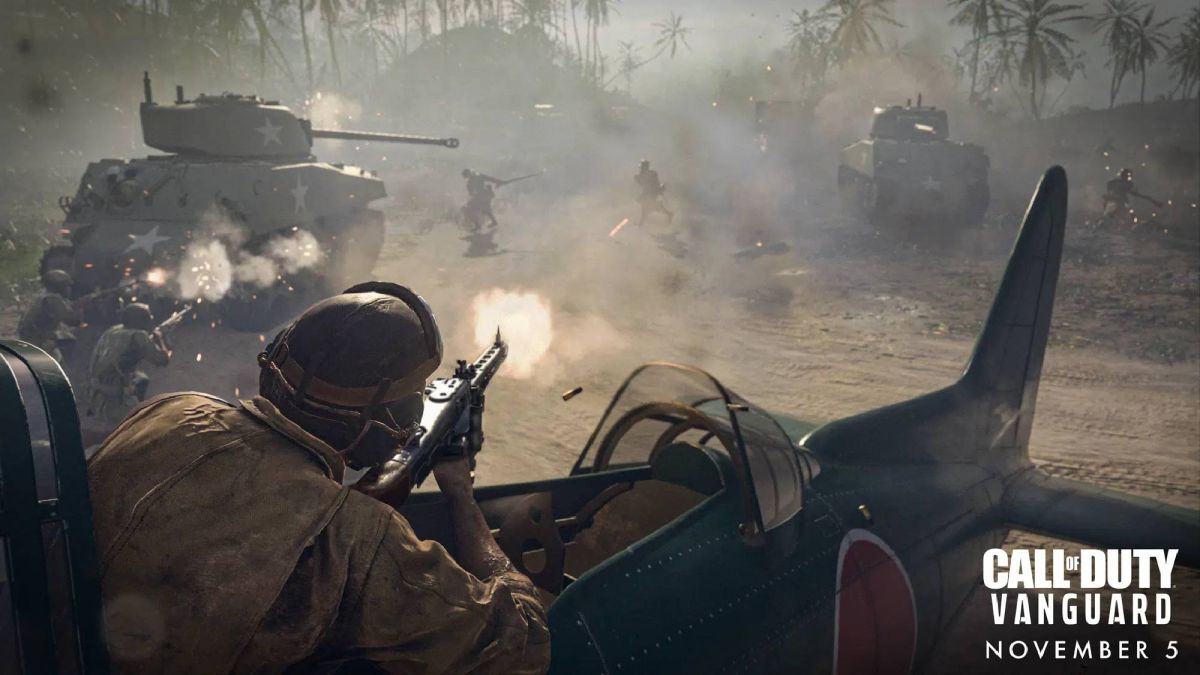 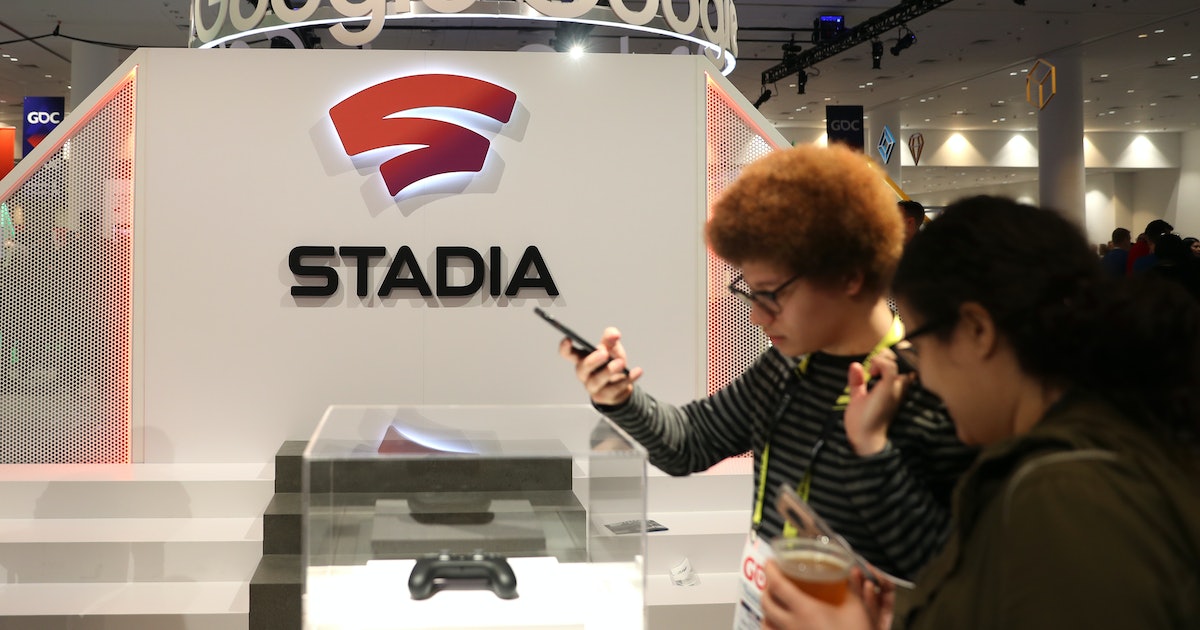 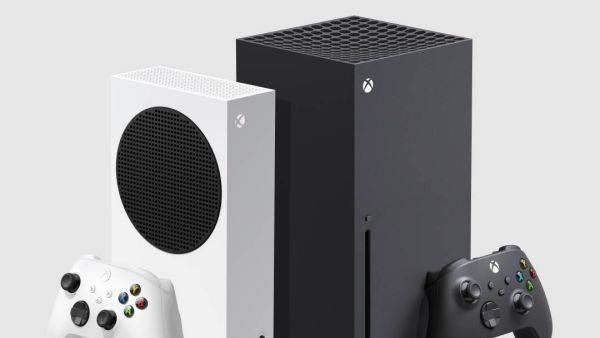