Despite ongoing Xbox Series X and Xbox Series S shortages, Microsoft’s first-quarter earnings report of 2022 revealed its total gaming revenue was up 16% compared to the previous fiscal year, and it’s all thanks to Xbox hardware revenue.

According to Microsoft, demand for the Xbox Series X|S contributed to Xbox hardware revenue increasing by 166%, with CEO Satya Nadella stating that the gaming division saw “record first-quarter monetization and engagement.” As for the popular Xbox Game Pass and other services, revenue was up by 2% as “growth in Xbox Game Pass subscriptions and first-party titles partially offset by declines from third-party titles.”

Due to next-generation console shortages and restock issues, demand for the Xbox Series X|S has been strong throughout the year, especially when compared to the limited stock available when the console first launched back in November 2020. Microsoft’s gaming division expects its growth to continue, with exclusive games and Triple-A titles via Xbox Game Pass as its winning ticket.

Nadella claims: “This holiday season will bring our biggest line-up of content and exclusive games ever, with three new triple-A titles including Halo Infinite available via the Xbox Game Pass subscription service.”

Further to this, CFO Amy Hood expects Xbox content and services “revenue growth in the mid-teens with strong engagement on the Xbox platform in a holiday quarter that will include several triple-A title launches.” Things are looking up for Xbox once Halo Infinite drops on December 8.

There are a number of exclusive Xbox titles expected to arrive over the next year, including Forza Horizon 5, Starfield, Redfall, Senua’s Saga: Hellblade II and more. Who knows, once the rumored Elder Scrolls 6 is officially confirmed, revenue could continue to soar. 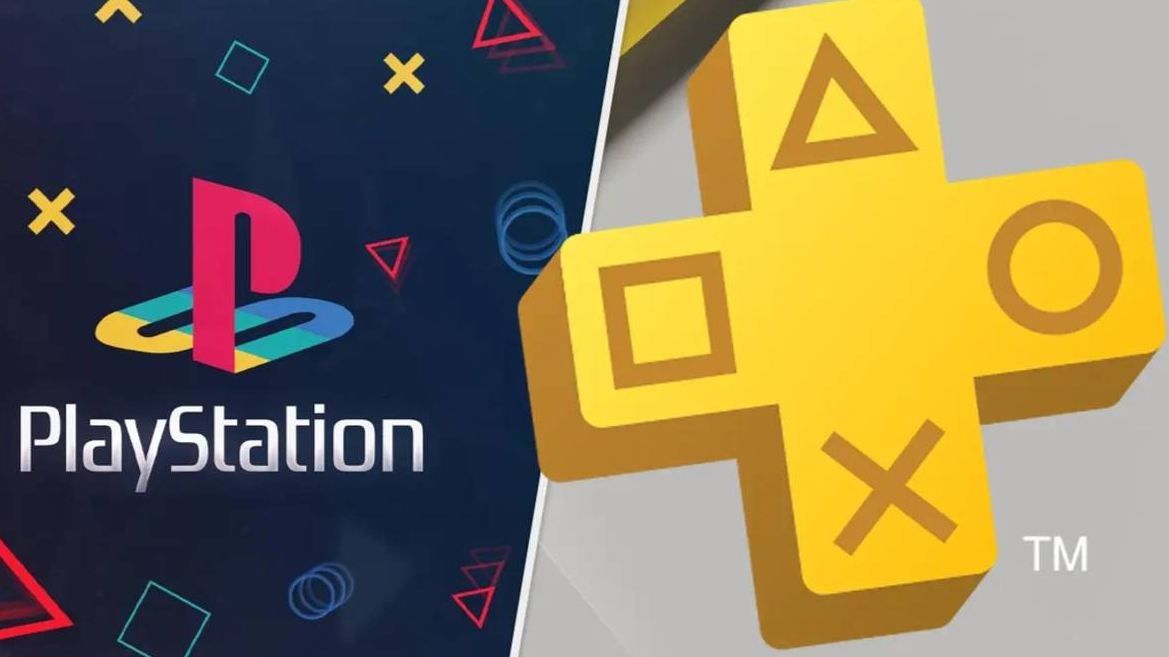 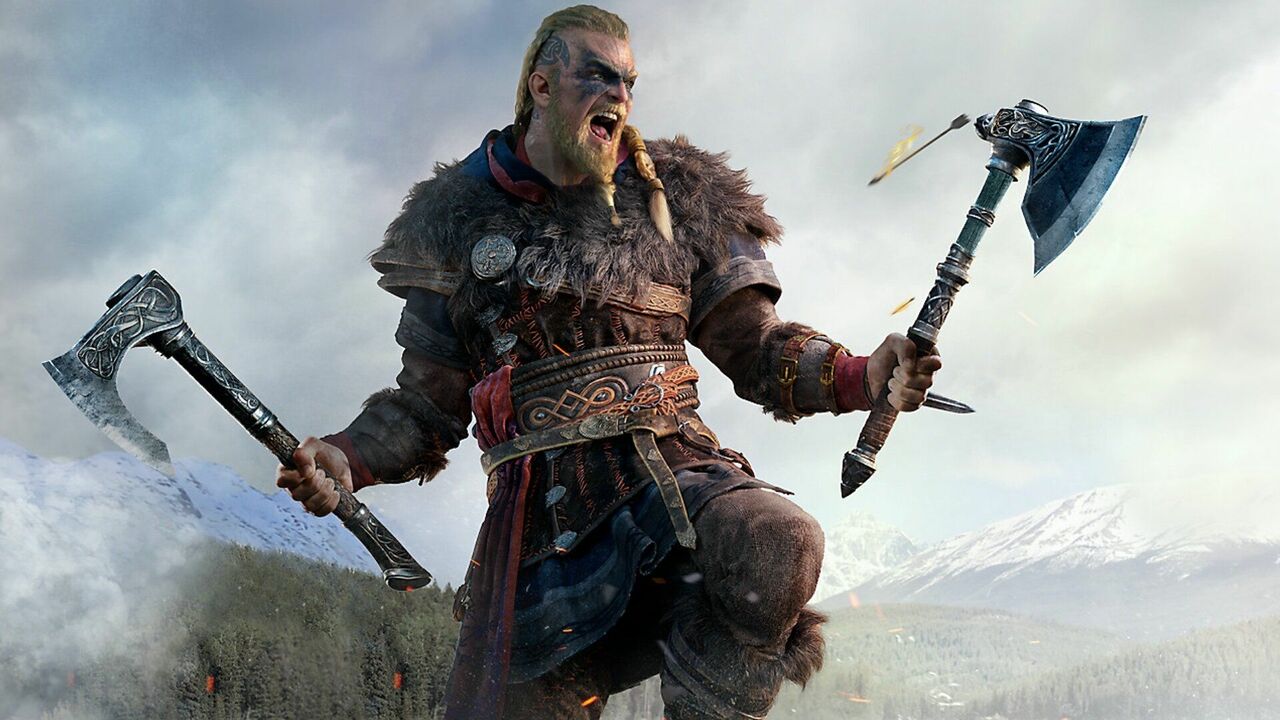 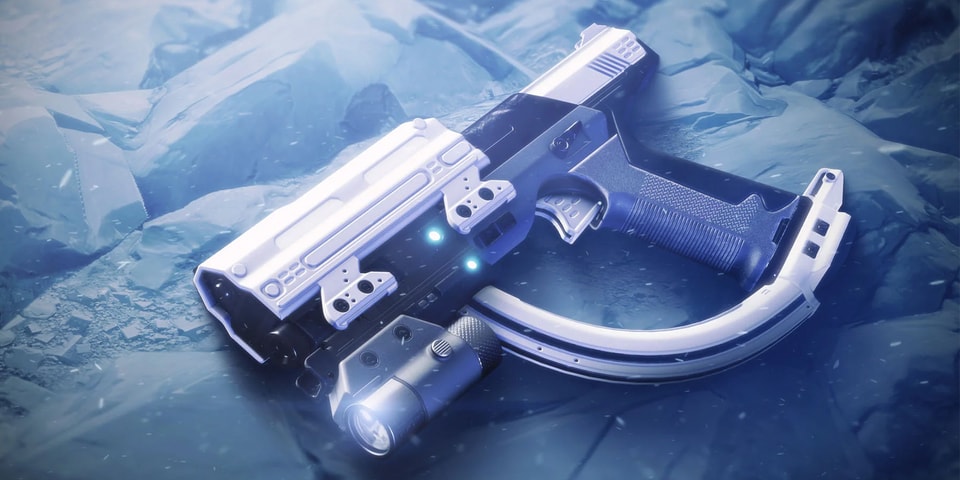