Those in the know are well aware that Julia Fox has always been a downtown New York gal about town, but thanks to her recent romance with Kanye West, who happens to be one of the most famous people on the planet, the masses are finally getting up to speed. Fox and the rapper, who now goes by Ye, kicked off 2022 with a whirlwind romance, which has so far included dinners at Carbone in both Miami and New York, a night at the theatre seeing the buzzy Slave Play, a hotel suite filled with Balenciaga clothing, and a dinner with yet another household name, Madonna. And if we’re to believe Madonna’s caption documenting the occasion, the dinner with could very well have to do with Fox’s next acting role.

“Went to dinner with Julia to talk about my movie and some other folks showed up…………………,” wrote the queen of pop, referencing her biopic which she plans to both co-write and direct. Which role would Fox take on if casting is indeed on the table? Could Fox play Madge herself, or her sister Paula, who is set to be a major character in the film according to screenwriter Diablo Cody, who’s been helping Madonna on the project? Or perhaps Fox could take on another crucial role from Madonna’s inner circle: her longtime friend, actress Debi Mazar.

Madonna and Mazar go way back, and per W, legend goes that a pre-fame Madonna met Mazar on the dance floor of the legendary New York club Danceteria and eventually asked her to do her makeup for her debut music video “Everybody.” The two have remained tight since, and Fox’s striking resemblance to Mazar — bright blue eyes, enviable pouts, an undeniable air of cool — has been noted over and over by fans online. Plus, there’s the whole New York party girl connection that makes the potential casting all the more serendipitous.

Fox, of course, has known this for a while. “I love Debi Mazar,” she told Refinery 29 in 2019. “She and I are probably the most similar because we’re both New York club kids, very colorful life, wild child, independent New York girls. I always look to her. If she could do it, I could do it.”

Rep. John Katko (R-NY), who voted in favor of Trump’s second impeachment, announces he will not seek reelection. 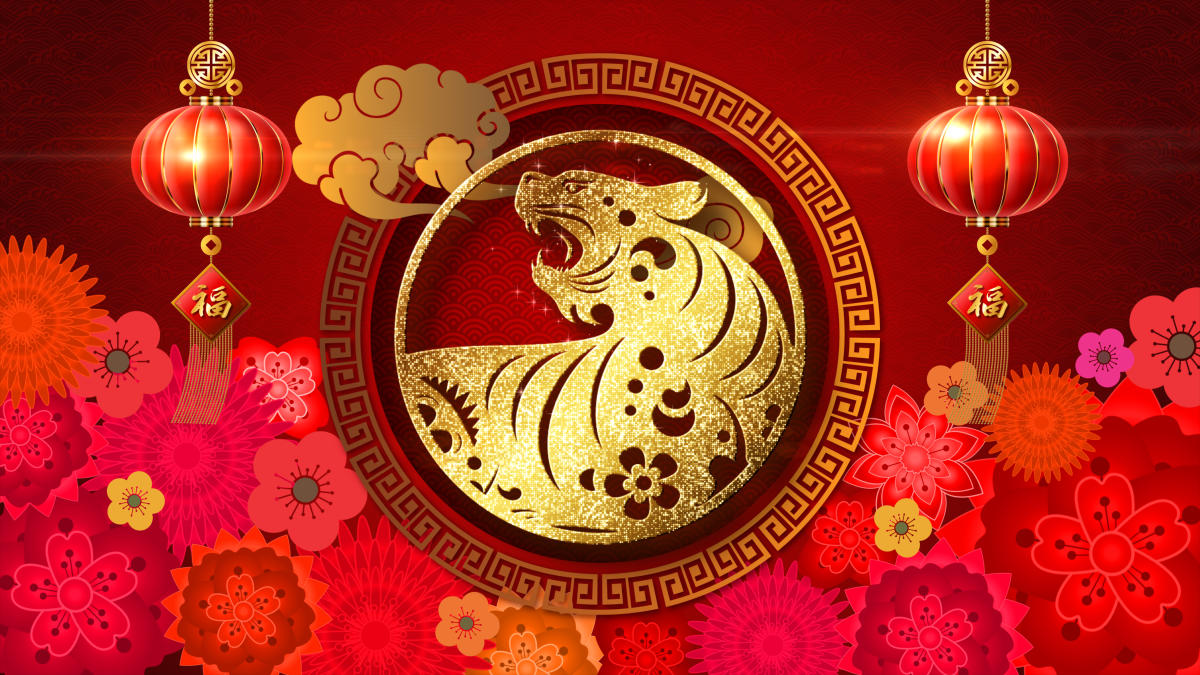 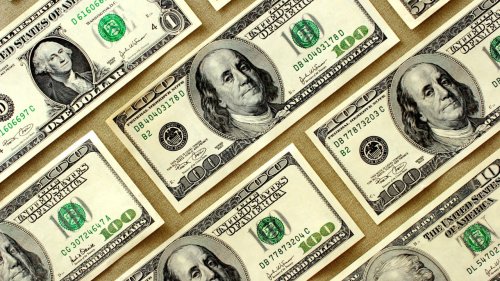 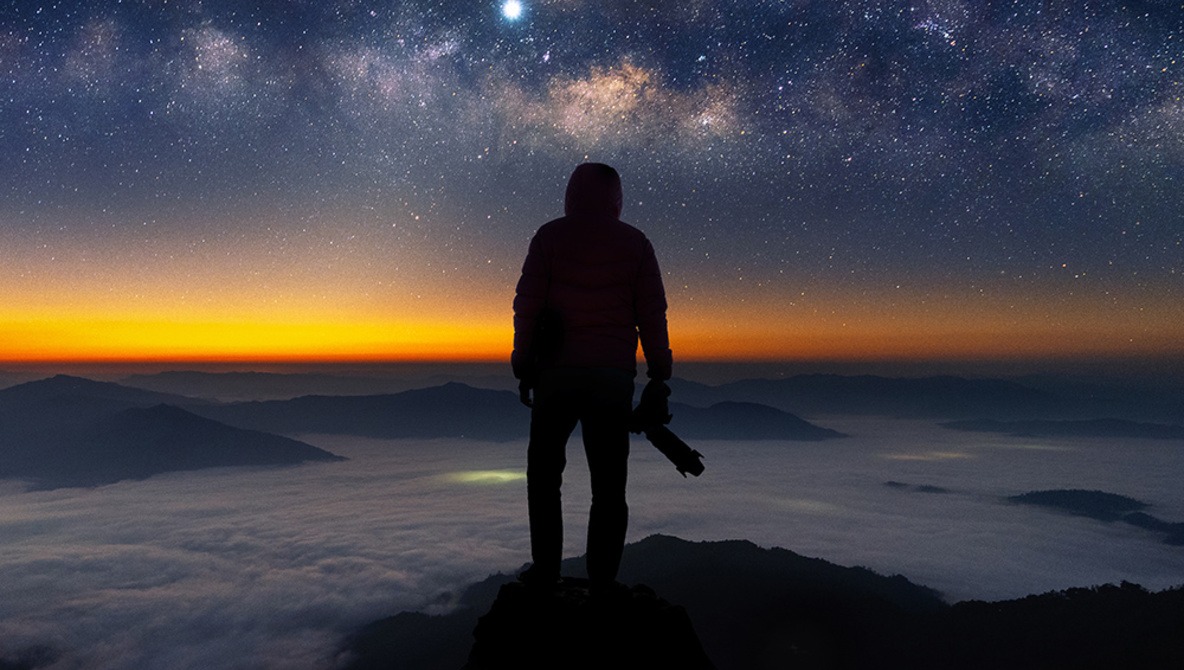 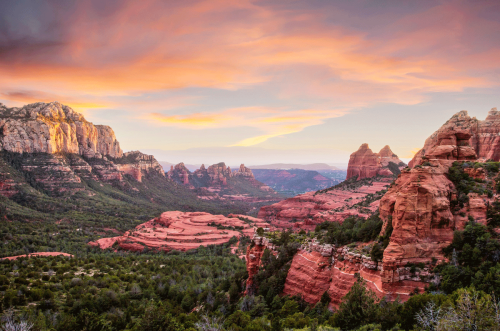