Your age may not match the age of your brain.

This is the difference between your chronological age — how many years you’ve been alive — and your biological age: how old your body appears based on various biomarkers and the result of genes, lifestyle, and environment tangling together.

When it comes to the brain, researchers also use a more specific term called brainAGE — the difference between chronological age and age predicted on brain-imaging data.

In a study published this October in the journal Frontiers in Aging Neuroscience, scientists report on an influential factor that can tip the scales toward a younger or older brain: blood pressure.

“This is a very good news story,” says first author Nicolas Cherbuin, the head of the Center for Research, Aging, Health, and Wellbeing at the Australian National University.

Too often, he tells Inverse, research is focused on the late stages of a disease because the differences are bigger and easier to demonstrate. Stroke and dementia, both linked to high blood pressure, are typically compartmentalized as something that happens later in life. This can “give the impression that findings are only relevant to people who are really sick or very old,” Cherbuin says. In reality, the processes that lead to these effects can span decades.

“… the effects of increasing blood pressure start occurring earlier than one might think.”

Cherbuin’s new research supports this: It’s fair to assume that the changes the study team observed in the brains of people aged 44 to 76 began when those individuals were in their 20s and 30s.

Because elevated blood pressure builds up over time, this also means there are opportunities for intervention.

“My passion and what drives me in my research is to improve health in the population,” Cherbuin says. “To do so I need to answer questions that are relevant to everyday people who want to live a better life but don’t necessarily know how to.”

“This research was designed to be able to detect subtle effects that might speak to younger populations and to be able to demonstrate that the effects of increasing blood pressure start occurring earlier than one might think and even within the normal range,” he says.

Measurement of blood pressure is framed as the systolic number over the diastolic number.

High blood pressure is related to a number of conditions, including but not limited to, stroke, pulmonary hypertension, and dementia. A 2020 study published in The Lancet found the number of people over the age of 30 with high blood pressure has doubled between 1990 and 2019.

The Frontiers in Aging Neuroscience study examined 2,000 brain scans representing 686 healthy people ranging in age from 44 to 76. Across the 12-year study period, blood pressure was measured up to four times. Observed age of the brain, or brainAGE, was assessed with the blood pressure and brain scan data.

Measuring an aging brain — One of the more surprising results, according to Cherbuin, was that the association between increased blood pressure and older brain age held true across the different ages of the study participants. He says this “indicates that the effect is already established at these ages” and, in turn, but developed earlier on.

While the study didn’t evaluate young adults, he expects there’s a progressively increasing association between high blood pressure and poor brain health when someone is in their 20s and 30s. The negative effect of the higher blood pressure may take years to develop, but it can root earlier on.

Meanwhile, an “aging” brain can be observed on both (quite literal) microscopic and larger levels. When a brain ages, neurons and other cells shrink, and the connections between cells slow. The brain gets worse at removing the biological debris that accumulates, which eventually impairs brain function.

These microscopic changes lead to brain shrinkage, with some areas of the brain especially affected, including the hippocampus and the front of the brain. This can eventually influence a person’s ability to regulate emotions, memory, and decision-making skills.

“The main point here is that having an older brain means that we think less clearly, quickly, and efficiently as we might otherwise do,” according to Cherbuin.

“If this is spread over decades it represents a long time during which our cognitive and mental health could be better than it actually is.”

How to keep your brain young

Achieving optimal blood pressure can be broken down into two steps: taking the actions associated with lower blood pressure and then tracking this health measurement.

Cherbuin notes that there are few practical health markers that are easy to track semi-regularly, and one of these is blood pressure. There are smartphone-based monitors you can buy, you can use a smartwatch, or you can have it checked at your pharmacy or doctor’s office.

Tracking these changes can help you address if you’re heading in the wrong direction — taking steps to help your health before is easier than undoing damage later.

Getting to optimal blood pressure can be a challenge, but it can also be achieved through:

Cherbuin views these findings as a positive path forward — a demonstration that taking action can have a real effect on your life.

“We understand better some of the effects of blood pressure on the brain,” he says. “With this knowledge people, particularly those in their 20s and 30s can think about the healthy life they want to lead to keep their brain young, sharp, and healthy as possible.” 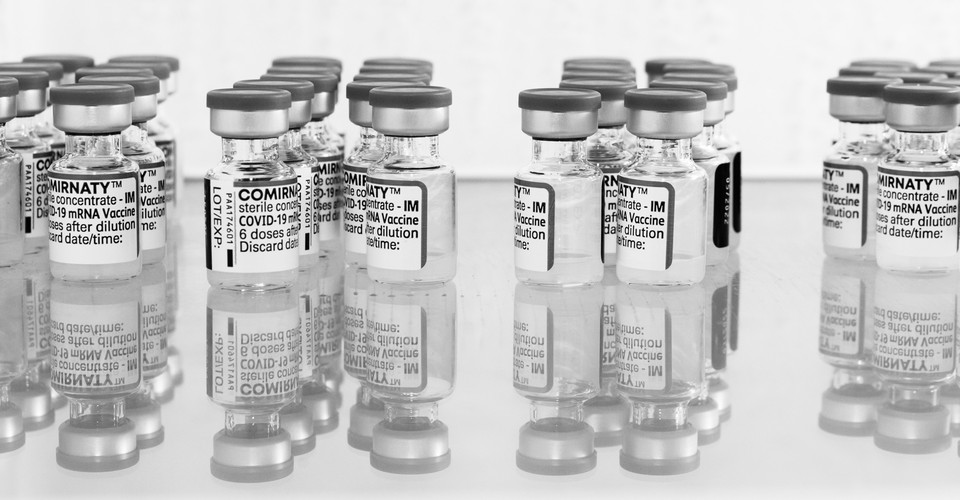 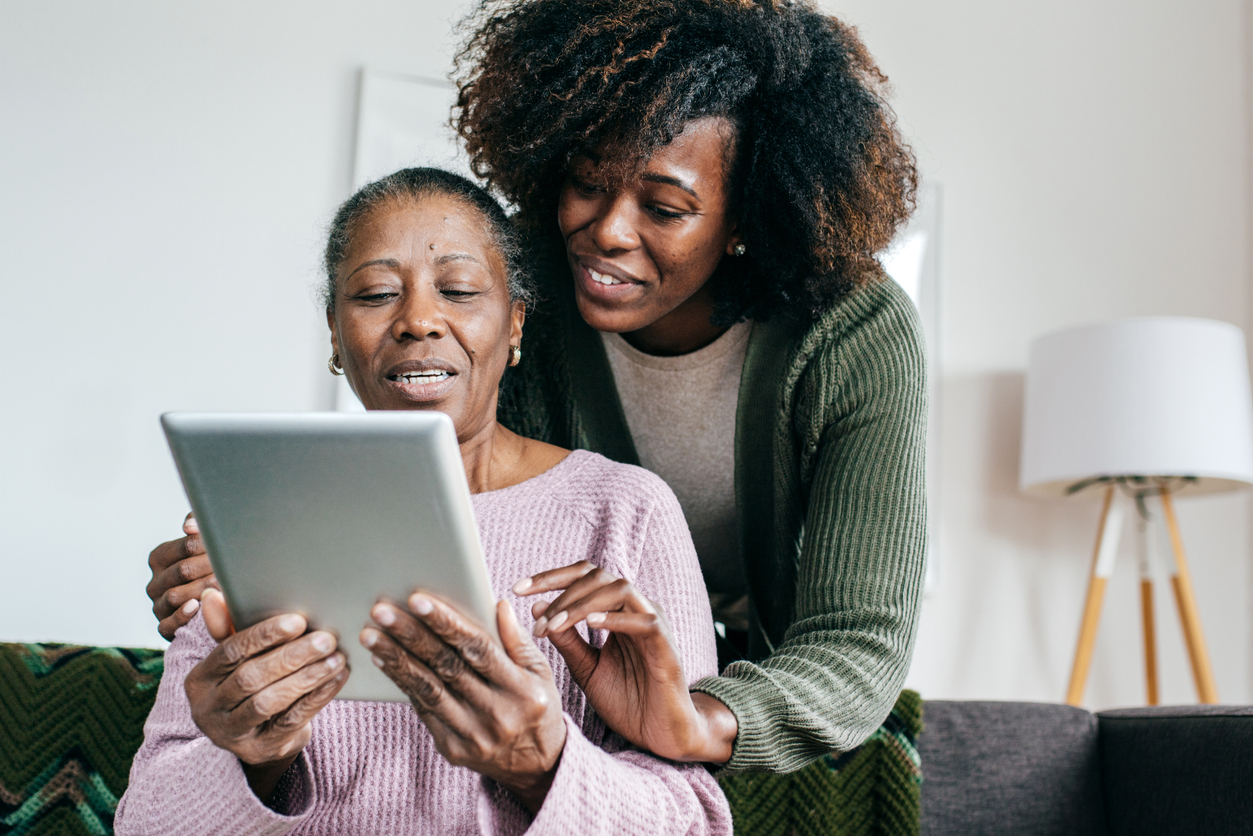 Living a Healthy Lifestyle Could Reduce Your Dementia Risk By 300%

Why Do Dogs Turn in Circles Before Lying Down? The Answer Is Ancient 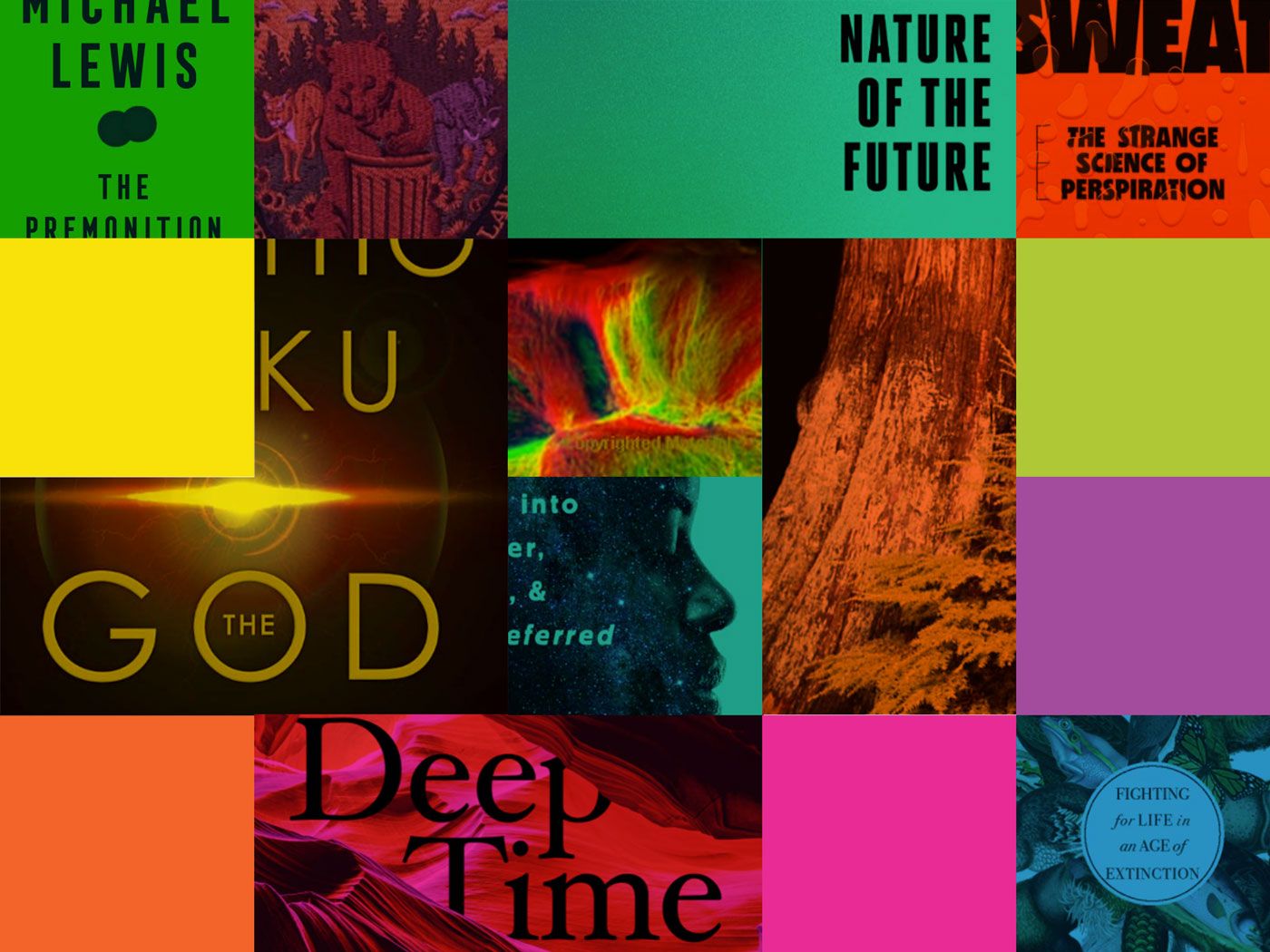