Though the damage was minor — and he was more than an hour and a half into the run — Matt turned the game off and spun the makeshift wheel that tells him what Resident Evil game he’s going to try next: it came up RE2, and off he went.

“Honestly, I got off pretty light with that one,” he tells Input, laughing. “When it’s the first game of the ‘god run,’ you can’t get too frustrated. It’s all about the mental struggle against yourself.”

The above story wouldn’t be out-of-place in one of the famous speedrunning marathon events like Awesome Games Done Quick, but MattDaRoc has never been a speedrunner. Instead, he belongs to a small but growing community of streamers and content creators who specialize in beating games without taking a single hit. But while Matt doesn’t have to worry so much about the timer in the corner — at least not directly — his runs require similar levels of finesse and strategy as the world record runs for popular games like Super Mario 64.

“It’s all about the mental struggle against yourself.”

Recently, Matt notched an achievement that he first set for himself months ago: complete 10 scenarios between Resident Evil 1, Resident Evil 2, Resident Evil 3: Nemesis, and Resident Evil: Code Veronica back-to-back without taking any damage, a challenge that he calls “the classic RE god run.” Though he had managed hitless runs of each of these games individually, he knew that putting them all together was going to take hundreds if not thousands of hours of practice. (Ultimately, it took him about 2 and a half months of daily streaming to pull it off.)

“Of course, I don’t really worry about time when I’m doing the run, but I do want to go as fast as I reasonably can,” Matt says. “The longer the run lasts, the more likely I am to make a mistake, which means I go all the way back to the beginning. Every minute adds up, and if I stop paying attention at the wrong time, I can get bit by a slow zombie… It’s embarrassing when that happens.”

The concept of the “no-damage run” has existed since the days of Contra and Super Mario Bros., but the advent of video game streaming has allowed determined enthusiasts to attempt these challenges in front of an eager audience. Over the past two years, streamer The Happy Hob has popularized no-hit runs even further by completing increasingly-difficult challenges based around the Dark Souls games. Back in October, Hob completed a hitless run of all six core Souls games back-to-back, which took him over 16 hours. (Perhaps not surprisingly, Hob and Matt know each other — Matt helped Hobb with the Resident Evil 2 remake run that he performed in 2020.)

“If I stop paying attention at the wrong time, I can get bit by a slow zombie… It’s embarrassing when that happens.”

It goes without saying that MattDaRoc is a hardcore fan of Capcom’s survival horror franchise. Indeed, he played the first game in the series when it came out 25 years ago, and he has fond memories of playing through all of the classic entries with his brother. Though Twitch has given him an audience, his interest in Resident Evil hitless runs predates streaming entirely — in fact, he’s been developing some of these strategies for 15 years.

“I’ve played through the games so many times throughout the years that it just comes as second nature to me,” Matt says. “When I saw Hob doing his ‘god runs’ for the Souls games, I thought that it would be fun to do that for the Resident Evil games. I knew that I could do it, I just had to take some time to put it together.”

The successful “god run” took Matt about 15 hours to complete, spread over three days of streaming. Despite his enthusiasm for no-damage runs, unlike some similar streamers, Matt has never crossed over into the world of speedrunning. More than anything, he enjoys the process of breaking these games down into individual sections and figuring out his ideal routes: what enemies to ignore, what enemies to kill, and what weapons and items to go for.

He’ll make saves for each of these segments, and once he feels comfortable with all of them, then he’ll go for the “single segment” run where he plays the whole game from start to finish. Practicing these short sections dozens of times allows Matt to prepare for all the random permutations that might occur, but the games still have a way of surprising him, even after hundreds of playthroughs, especially Resident Evil 3: Nemesis’s “turbo zombies.” He singles out a certain type of moth enemy in Code Veronica as particularly annoying, as it has a pollen attack that’s difficult to avoid, and they respawn every time the player enters the area.

As a whole, Matt says the most unpleasant part of the run was playing through the final two or three games in the run, because the mental strain of knowing that he’s just one hit away from losing ten hours of progress was hard to bear.

“The stress definitely mounts as you beat four, five, six games,” he says. “If I get hit one time, all those green check marks mean nothing, and I have to go all the way back. That’s why I introduced the wheel-spin, because I was so tired of playing through the games in a set order. I needed it to be random to keep me fresh. But then again, Code Veronica ended up being the last one, and that’s the hardest and longest one by far, so I guess that’s fitting.”

Now that he’s completed his original “god run,” Matt is working on a new challenge where he completes both campaigns of the Resident Evil 1 and Resident Evil 2 remakes, the Resident Evil 3 remake, and black sheep entry Resident Evil 0. As a whole, he says that 0 is the worst for hitless runs because there are two bosses — the bat and the final boss — with highly random attack patterns that both have a high percentage of ending a run. Once he completes that run, he says he’ll likely move onto Resident Evil 4, 5, and 6, or possibly the Silent Hill series. No matter what, there’ll always be another hill for him to climb: and it seems like it’s a safe bet he’ll achieve whatever he sets his mind to.

“Honestly, I’m not a big-time gamer,” he says. “I don’t really play games off-stream. I just really like Resident Evil. It’s that simple.”

Ten Must-Do Courses to Advance Your Career in 2022 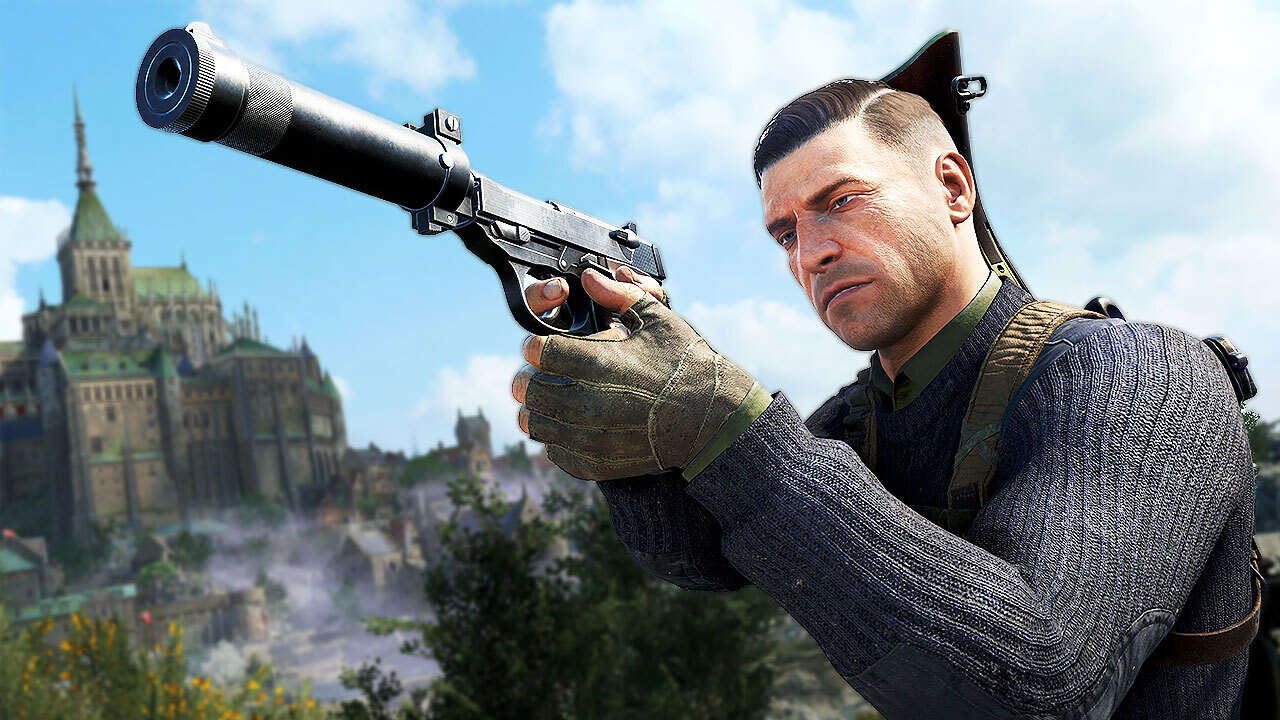 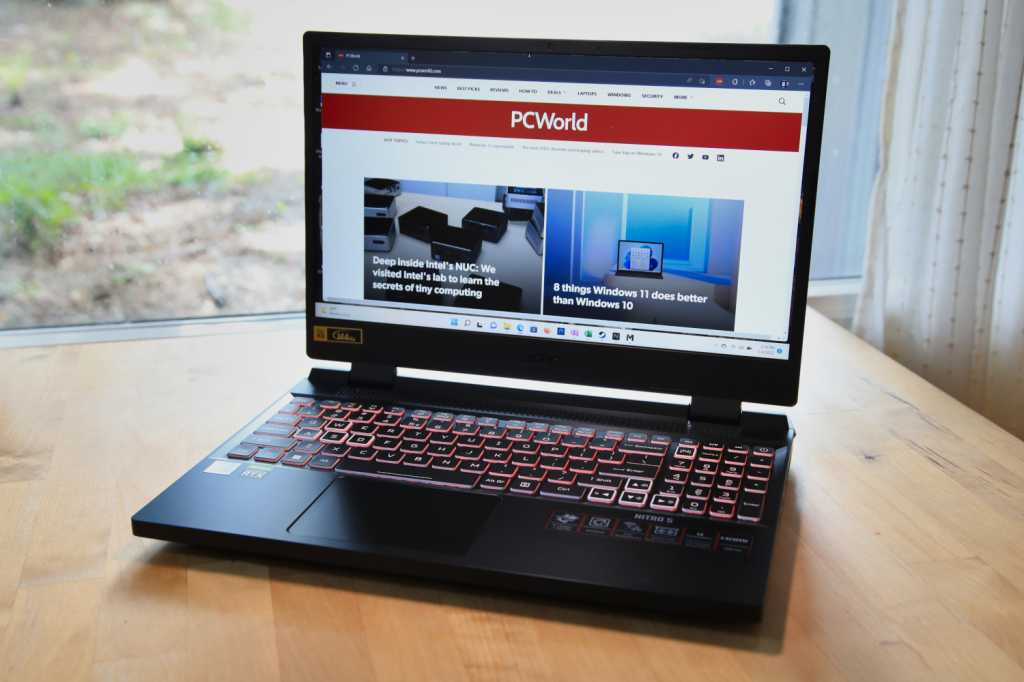 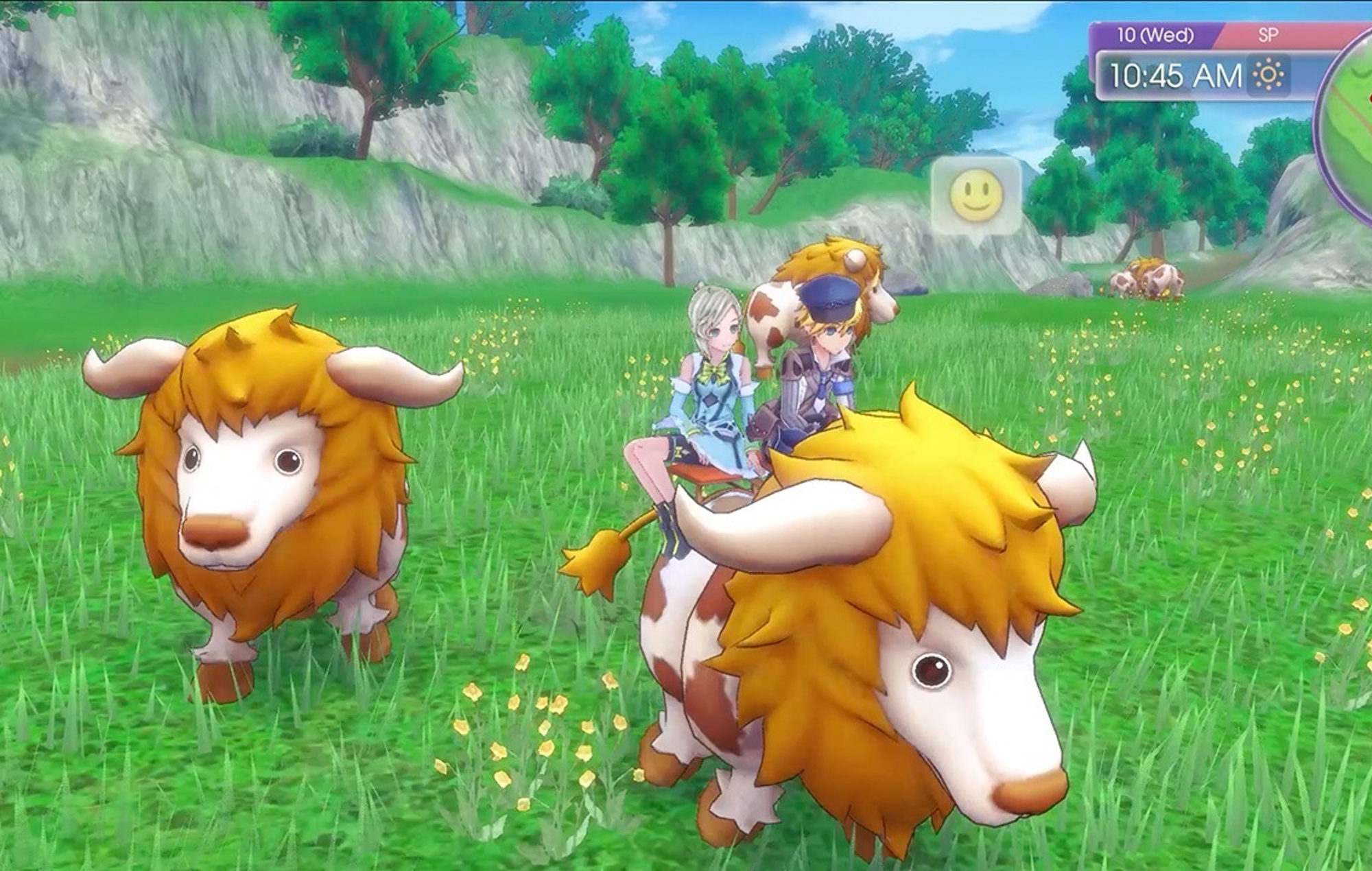 ‘Rune Factory 5’ is coming to PC this summer 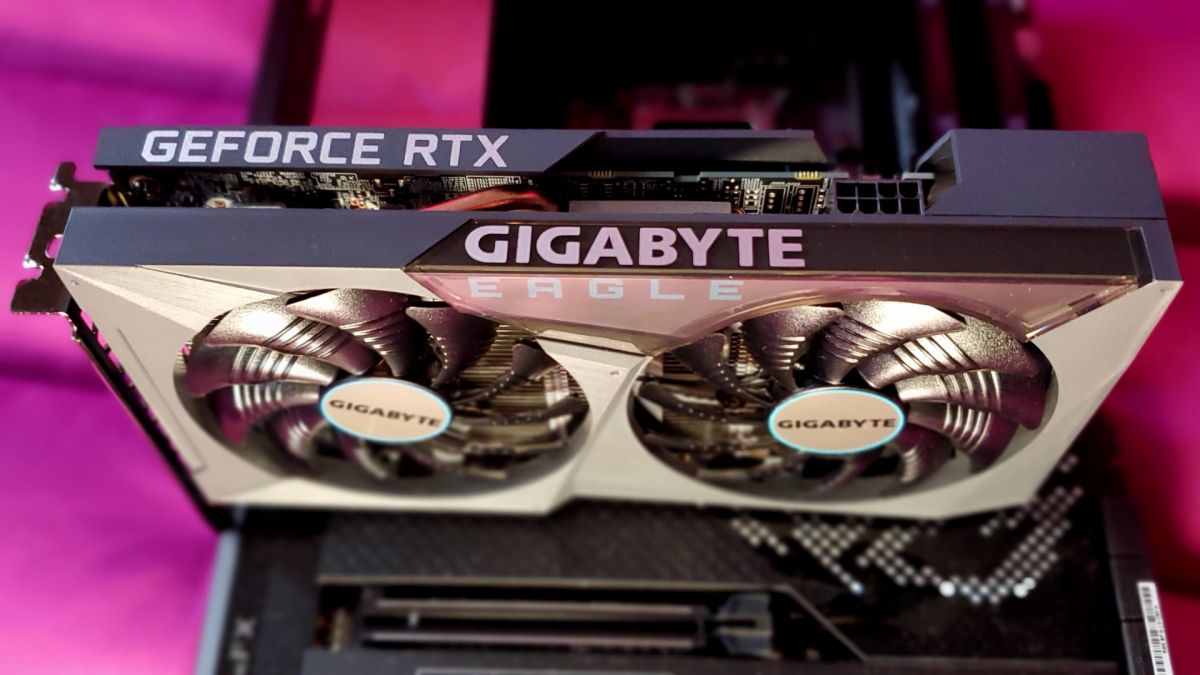 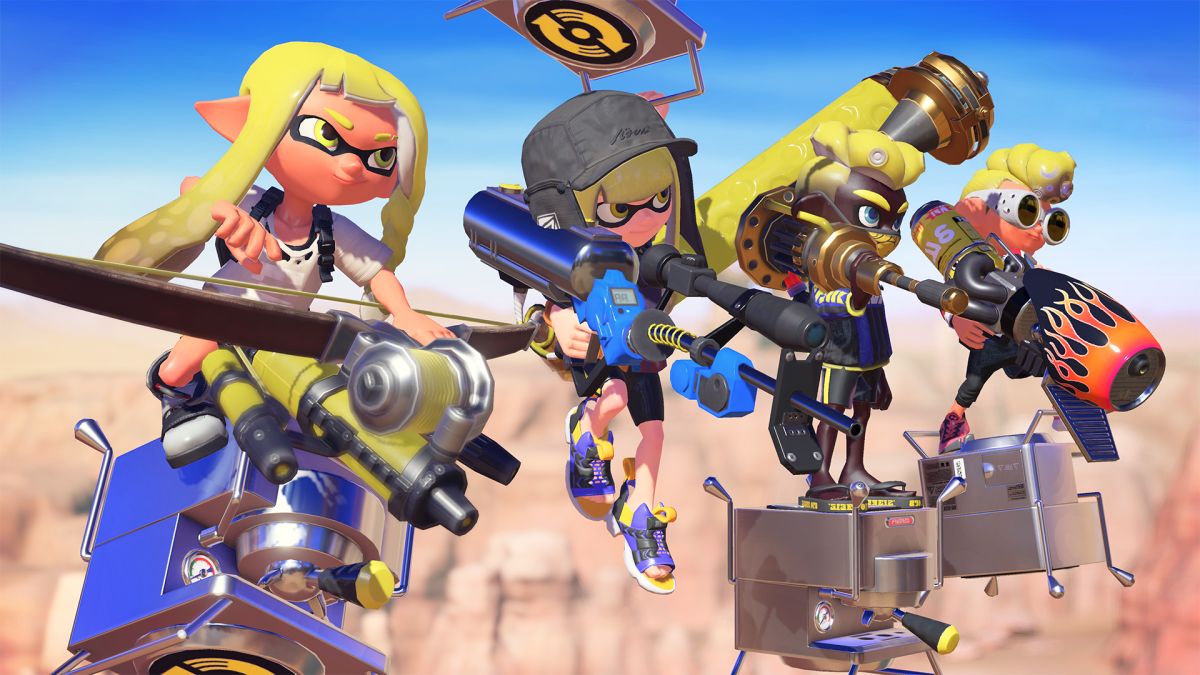