Deep-frying a turkey is a great way to get a delicious, moist meal for Thanksgiving. But this method of cooking can be a very dangerous undertaking.

Every fall, millions of dollars of damage, trips to the ER and even deaths result from attempts to deep-fry turkeys. The vast majority of these accidents happen because people put frozen turkeys into boiling oil. If you are considering deep-frying this year, do not forget to thaw and dry your turkey before placing it in the pot. Failure to do so may lead to an explosive disaster.

What is so dangerous about putting even a partially frozen turkey in a deep-fryer?

I am a chemist who studies plant, fungal and animal compounds and have a love of food chemistry. The reason frozen turkeys explode, at its core, has to do with differences in density. There is a difference in density between oil and water and differences in the density of water between its solid, liquid and gas states. When these density differences interact in just the right way, you get an explosion.

Density is how much an object weighs given a specific volume. For example, imagine you held an ice cube in one hand and a marshmallow in the other. While they are roughly the same size, the ice cube is heavier: It is more dense.

The first important density difference when it comes to frying is that water is more dense than oil. This has to do with how tightly the molecules of each substance pack together and how heavy the atoms are that make up each liquid.

Water molecules are small and pack tightly together. Oil molecules are much larger and don’t pack together as well by comparison. Additionally, water is composed of oxygen and hydrogen atoms, while oils are predominantly carbon and hydrogen. Oxygen is heavier than carbon. This means that, for example, one cup of water has more atoms than one cup of oil, and those individuals atoms are heavier. This is why oil floats on top of water. It is less dense.

When water absorbs heat, it changes to its gas phase, steam. Steam occupies 1,700 times the volume as the same number of liquid water molecules. You observe this effect when you boil water in a tea kettle. The force of expanding gas pushes steam out of the kettle through the whistle, causing the squealing noise.

Frozen turkeys are filled with water

For deep-frying, cooking oil is heated to around 350 degrees Fahrenheit (175 C). This is much hotter than the boiling point of water, which is 212 F (100 C). So when the ice in a frozen turkey comes in contact with the hot oil, the surface ice quickly turns to steam.Frozen turkeys – or any kind of frozen meats, for that matter – contain a lot of ice. Raw meat can be anywhere from 56% to 73% water. If you have ever thawed a frozen piece of meat, you have probably seen all the liquid that comes out.

This quick transition is not a problem when it happens at the very surface of the oil. The steam escapes harmlessly into the air.

However, when you submerge a turkey into the oil, the ice inside the turkey absorbs the heat and melts, forming liquid water. Here is where the density comes into play.

This liquid water is more dense than the oil, so it falls the bottom of the pot. The water molecules continue to absorb heat and energy and eventually they change phases and become steam. The water molecules then rapidly spread far apart from one another and the volume expands by 1,700 times. This expansion causes the density of the water to drop to a fraction of a percent of the density of the oil, so the gas wants to quickly rise to the surface.

[More than 140,000 readers get one of The Conversation’s informative newsletters. Join the list today.]

Combine the fast change in density together with the expansion of volume and you get an explosion. The steam expands and rises, blowing the boiling oil out the pot. If that weren’t dangerous enough, as the displaced oil comes into contact with a burner or flame, it can catch fire. Once some droplets of oil catch on fire, the flames will quickly ignite nearby oil molecules, resulting in a fast-moving and often catastrophic fire.

Every year, thousands of accidents like this happen. So, should you decide to deep-fry a turkey for this year’s Thanksgiving, be sure to thoroughly thaw it and pat it dry. And next time you add a bit of liquid to an oil-filled pan and end up with oil all over the stove, you’ll know the science of why.

This article is republished from The Conversation under a Creative Commons license. Read the original article.

Why the Ahmaud Arbery verdict matters 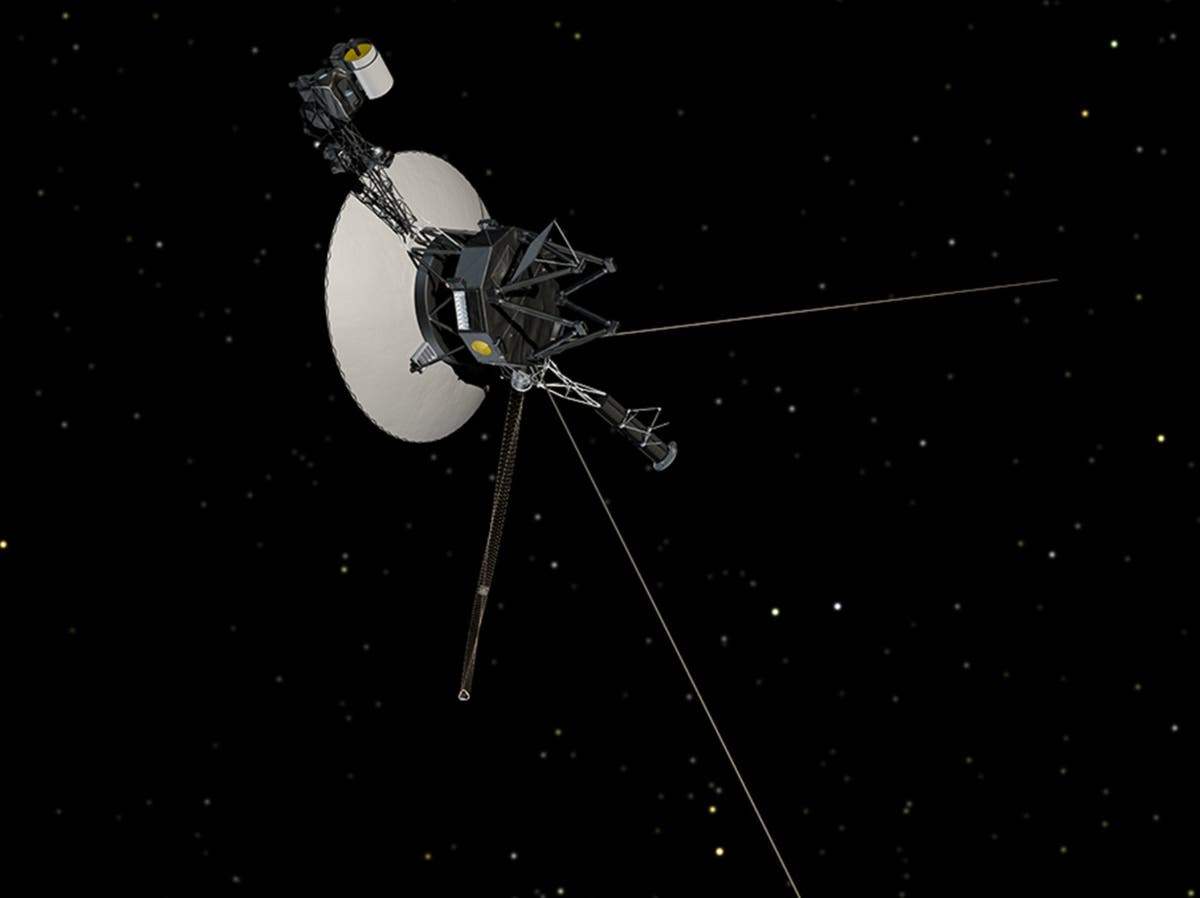 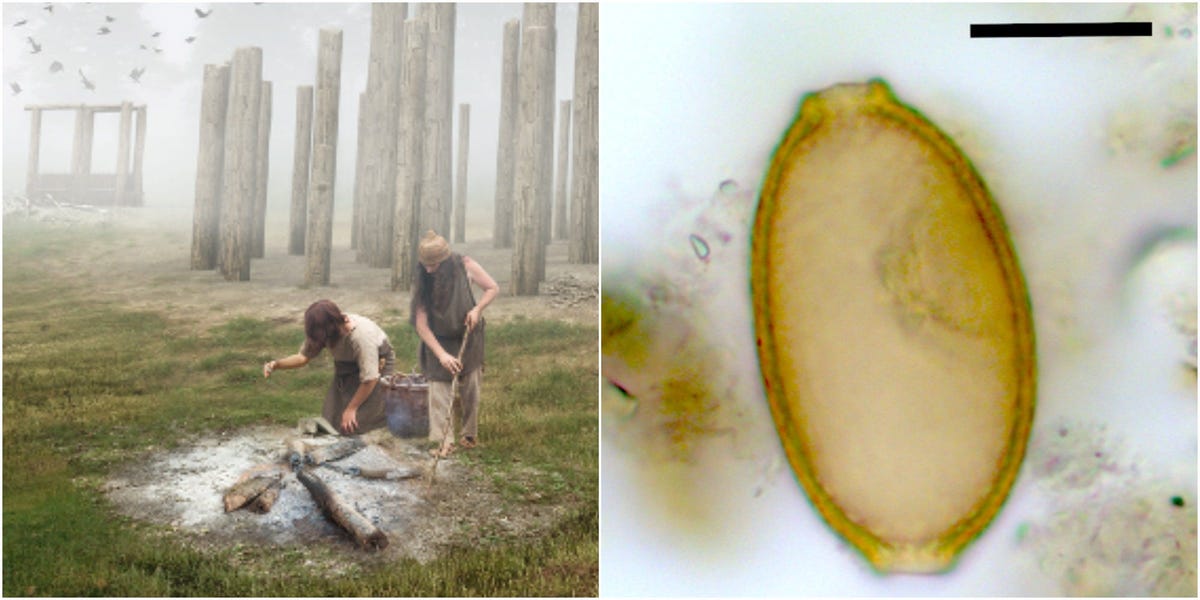 Tesla structural battery pack is removable, but it’s quite an ordeal An Urgent Plea to Save the World’s Megaforests