The conclusion came as part of a review, first reported by The Washington Post, of potential options the administration may have as the US barrels toward an October 18 debt ceiling deadline with no clear idea of how Congress will reconcile how to avoid the first default in US history.

White House officials conducted the review as diligence to map out or test the viability any potential contingencies or theories as Republicans have continued to block Democratic efforts to suspend the debt limit, the person said. Among the theories explored, but dismissed as unworkable either due to legal, political or economic hang ups, was whether there were constitutional grounds to continue payments, as well as the idea of minting a trillion dollar coin, the person said.

The review itself is not out of the ordinary. During the Obama administration, officials reviewed whether alternatives were available to congressional action to raise the debt ceiling during high-stakes showdowns between Democrats and Republicans. They ultimately concluded alternatives would not be viable.

The Biden White House has concluded the same.

“There is only one viable option to deal with the debt limit: Congress needs to increase or suspend it, as it has done approximately 80 times, including three times during the last administration,” White House spokesman Mike Gwin said in a statement to CNN.

It’s a reality that only serves to underscore the heightened risk facing financial markets and the US economy in this moment.

Senate Republicans have blocked all Democratic efforts to move forward on a debt ceiling suspension up this point, pressing Democrats to go it alone and raise the limit through the budget reconciliation process to get the job done. The process itself is likely to take at least two weeks, creating an increased level of urgency for lawmakers as the calendar moves toward the deadline.

Senate Minority Mitch McConnell, a Kentucky Republican, staked out an unyielding position of opposition in July — driven by a combination of not wanting to give GOP votes to the increase and embracing the ability to slow or create chaos at the same time Democrats are straining to pass their domestic agenda — and has received unified back up from the members of his conference.

Democrats have tried multiple avenues to force McConnell to yield, though up to this point have not broken through. Another vote on a stand-alone suspension of the debt limit, which the House passed this week, is scheduled for next week.

Senate Majority Leader Chuck Schumer, up to this point, has made the calculation that he can call McConnell’s bluff.

“As default gets closer and closer to becoming a reality, our Republican colleagues will be forced to ask themselves how long they are going to continue playing political games while the economic stability of our country is at risk,” the New York Democrat said on the Senate floor.

Some Democrats have signaled they are ready to move on a unilateral basis, though that still has not been the position of the White House and Democratic leaders.

“I worry that expecting them to [raise the debt ceiling] is like putting on rose colored glasses and looking for a unicorn with a four-leaf clover. If they aren’t going to help us. we have to do it. We have the majority,” said Sen. Tim Kaine, a Virginia Democrat.

As one senior GOP aide texted after seeing Schumer’s quote about how long Republicans could hold out in the stare down: “Longer than Biden and Democrats, that’s for sure.”

Based on the calendar alone, this needs to start to de-escalate roughly in the next few days for there to be an actual off-ramp.

Still, for the moment, Democrats have given no signal they plan to shift course.

“We’re not going to, nor should anyone, let Republicans off the hook here, so we’re going to continue to press them on it,” White House press secretary Jen Psaki told reporters on Thursday.

This story has been updated with additional reporting.

The best games that you’ll never, ever beat 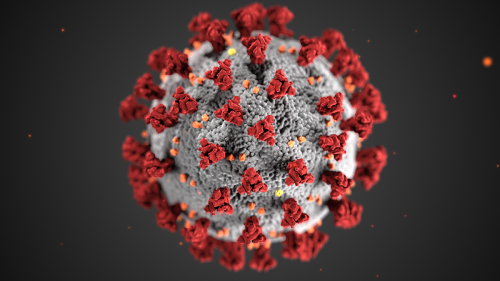 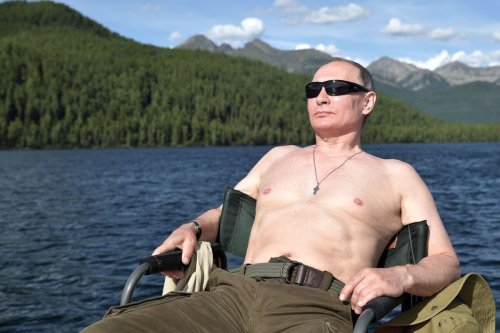 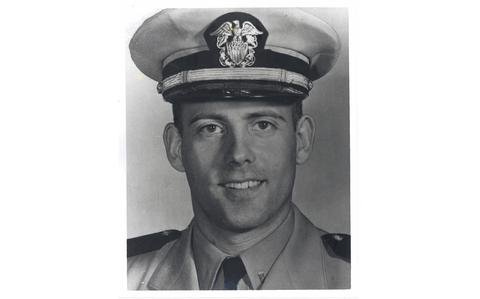