NASHVILLE, Tenn. — The past four games have been a microcosm of what is wrong with the Tennessee Titans this season.

Tennessee has lost three games over that stretch and has turned the ball over 13 times in those losses. In the lone win: zero turnovers.

The Titans (9-5) were riding a six-game winning streak that catapulted them to the top seed in the AFC before a humiliating 22-13 loss to the Houston Texans in Week 11. That loss was the first time a team with the best record in the conference lost to the team with the worst record since 1979, when the Cincinnati Bengals defeated the Pittsburgh Steelers. Tennessee now holds the third seed in the AFC.

The turnovers have been the ultimate equalizer in what have otherwise been outstanding performances by the defense. The Texans game was a great example. Tennessee turned the football over five times and failed to register a takeaway.

Tennessee forced 11 turnovers during its six-game winning streak. Since then, the Titans’ defense has registered only two takeaways.

Safety Kevin Byard leads the team with five interceptions but hasn’t gotten his hands on a pass since his pick-six against the Los Angeles Rams on Nov 7. 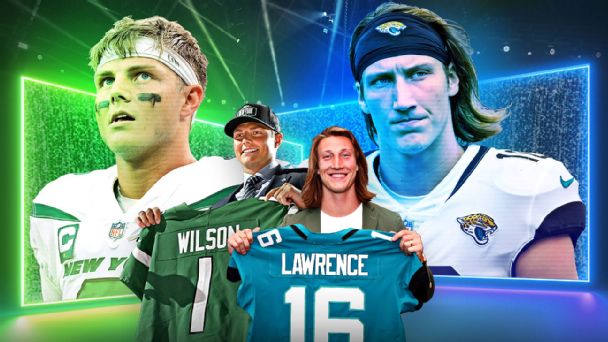 The lack of interceptions isn’t just on the secondary. The front four isn’t impacting the quarterback as much as it did earlier this season.

The absence of outside linebacker Bud Dupree because of a core injury has made it more difficult to pressure the quarterback. The Titans had a total of five sacks in the three games that Dupree missed.

Dupree returned to the field Sunday against the Steelers and had one of the team’s three sacks, but Tennessee still failed to come up victorious. Still, a lot of the stunts the Titans execute up front revolve around how much attention Dupree draws as a pass-rusher.

It seems that on this team, the defense has to create more opportunities for the struggling offense to get the ball into the red zone. At the same time, the offense has to minimize how many opportunities are squandered by turnovers.

There have been a multitude of issues with the Titans’ offense that have led to the turnovers. To some degree, each of them has its own story.

“I told the team the ball is not round, we don’t know which way it is going to bounce,” Titans coach Mike Vrabel said. “We have to do everything we can to take care of it. Sometimes they make a good play, and sometimes it is our own doing.”

For starters, quarterback Ryan Tannehill‘s 14 interceptions are the most he has thrown in a season since 2016. He had thrown only a combined 13 over the last two seasons.

Tight ends MyCole Pruitt and Geoff Swaim have combined for five red zone scores through 14 games. But neither player offers the kind of versatility that Smith had as far as being able to catch the ball out of the backfield or lining up over top of the numbers to create matchup problems for opposing defenses.

The acquisition of All-Pro wide receiver Julio Jones was supposed to offset losing Davis. However, a hamstring injury has caused Jones to miss six games this season, and he has only 25 receptions for 369 yards.

Tannehill’s favorite target, A.J. Brown has missed four games. As a result, the Titans are averaging a measly 202.8 yards per game, placing them 23rd in the NFL.

The offense has also suffered with the loss of running back Derrick Henry, who was leading the NFL in rushing when he fractured a foot in Tennessee’s 34-31 Week 8 win over the Indianapolis Colts. Despite missing the past six weeks, Henry’s 937 rushing yards are still fifth in the NFL.

The Titans’ rushing attack ranks fourth in the NFL, averaging 142.3 yards per game. Tennessee has rushed for more than 100 yards in each of its past four games and topped 200 rushing yards twice.

This week, the Titans face the red-hot San Francisco 49ers — who have won five of their past six — on Thursday (8:20 p.m. ET, NFL Network) at Nissan Stadium. The game will be strength against strength with the Titans’ second-ranked run defense going against a diverse 49ers rushing attack that is averaging 126 yards per game.

“They want to play bully ball and run the ball down people’s throat,” Titans defensive lineman Jeffery Simmons said. “They’re strength is running the ball, and our strength is stopping the run. It’s going to come down to who is going to be the most physical.”

What’s the Best Way to Find a Gifted 4-Year-Old?

What’s the Best Way to Find a Gifted 4-Year-Old?