The Dallas Cowboys return to action against the Minnesota Vikings Sunday night.

Both teams are coming off bye weeks. The Vikings (3-3) have won two straight, including an overtime road win against the Panthers on Oct. 17. The Cowboys (5-1) have won five in a row since losing the season opener against the Tampa Bay Buccaneers. The game is set for NBC/Ch. 5 KXAS at 7:20 p.m.

The scariest question about the Halloween night game is whether Cowboys quarterback Dak Prescott will play with his strained right calf. The Cowboys must decide whether sitting him for another week is the smarter move if Prescott is not 100% healthy.

If there’s a chance he could make the injury worse and miss multiple games down the road, it might be a wise move, especially considering the Cowboys’ three-game lead in the NFC East. Cooper Rush would get the start if Prescott isn’t available.

Although the Cowboys’ front office, coach Mike McCarthy and Prescott himself have all remained publicly optimistic about his chances of being ready, we won’t have a good idea until we see how much work, if any, he gets during practice this week.

The Cowboys lead the all-time series with the Vikings 17-15, including playoff games. Dallas has won three of the past four meetings, including 31-28 last November in Minnesota with Andy Dalton at quarterback. 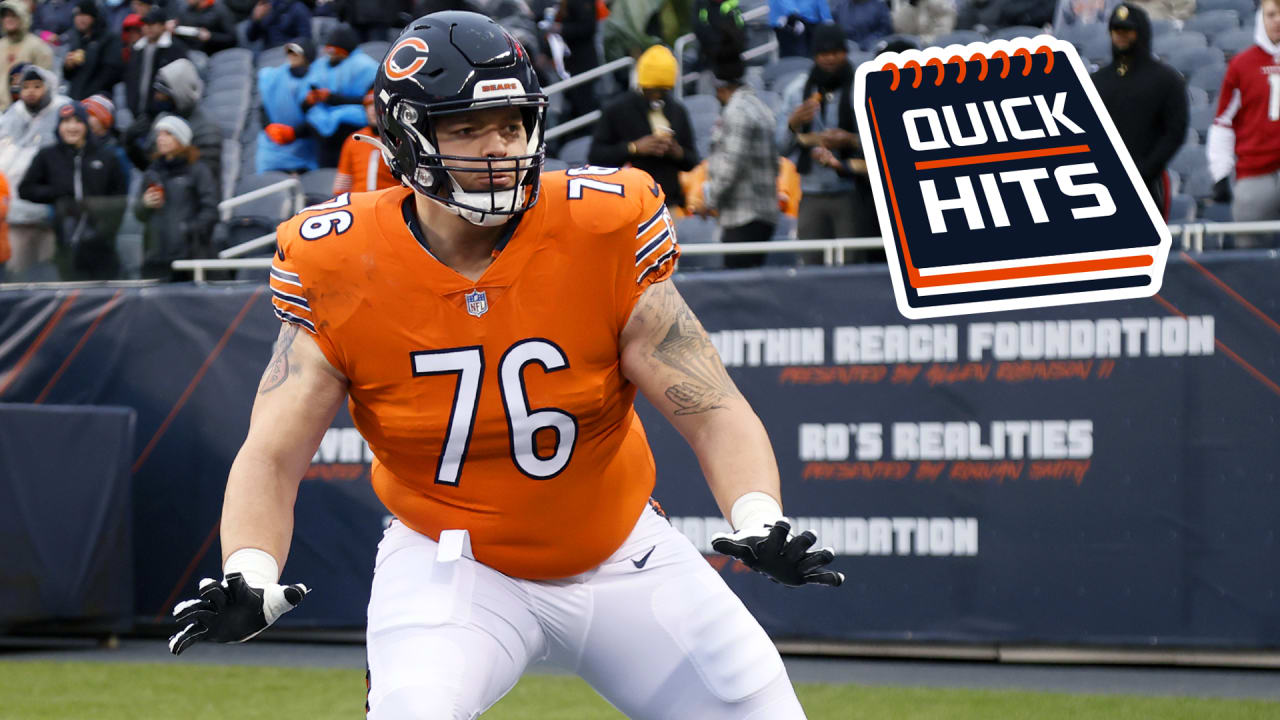