Bone-chilling conditions are being reported across parts of Siberia, which has been experiencing some of the coldest air on Earth in recent days. Despite a blast of cold that is the most extreme in nearly eight years, “zombie fires” continued to burn beneath the frozen landscape.

Delyankir is located in remote eastern Russia about 300 miles to the north of the Sea of Oshkosh.

The region is known for its extreme cold. Oymyakon, located about 90 miles to the southwest of Delyankir, is touted as the coldest permanently inhabited place on Earth with a record low of 90 below zero that occurred in 1933.

On Tuesday evening, local time, the temperature in Oymyakon plunged to minus 72 degrees, brutal to be sure, but still 1 degree shy of where the mercury bottomed out there last January.

It was cold enough for local schools to close late last week, according to The Siberian Times. When temperatures fall below minus 63 degrees, children younger than 11 stay home. Anytime temperatures are “milder” than 63 below zero, all students are expected to attend class. At minus 65 degrees, all in-person classes are canceled.

The extreme cold may have been able to cancel school for some kids in the region, but it had a harder time extinguishing some of nature’s most unrelenting wildfires, which have continued to burn right through the brutal cold snap. Peat fires, also known as “zombie fires,” can burn for months or even years at a time. Video obtained by The Siberian Times and posted on Twitter showed smoke rising from the depths of a snowy landscape last week as the fires continued burning underground.

“I [saw] them near to grasslands close to the village of Khara Tumul, not far from Oymyakon,” local photographer Semyon Sivtsev told The Siberian Times. “It was in the area where wildfires were burning in the summer.”

“I know at least one zombie peat fire burning for several years in the area of Mundullakh, not far from Oymyakon,” Sivtsev said. The fire was ultimately extinguished by snowmelt and heavy rains, according to Sivtsev.

Peat fires smolder under ice and snow during the winter only to emerge in the spring, according to Nature. Peat is a layer of soil that often consists largely of decaying plant material, and the fires that it fuels can release vast amounts of carbon dioxide into the atmosphere since peatlands are carbon-rich.

The wildfire season across Yakutia, Russia’s largest territory and home to Oymyakon, was one of the worst on record for the region as nearly 31,000 square miles were charred, according to The Siberian Times. These fires can ignite peat which in turn can smolder for years, even under snow and ice and through some of the world’s lowest temperatures.

The extreme winter climate of far northeastern Asia is also referred to as the “Pole of Cold,” according to AccuWeather senior meteorologist Jim Andrews.

“The Siberian ‘Pole of Cold’ is located within the Sakha Republic, or Yakutia, in northeastern Asia,” Andrews said. “In winter, it is the coldest inhabited area on Earth — only the tops of the great Antarctica and Greenland ice sheets are colder.”

Normally in Delyankir, high temperatures of 40 to 50 degrees below zero range from the middle of November through the middle of February. The normal low temperature during the time dips into the minus 60s.

During a record cold stretch of weather last winter, Yakutsk experienced one of the longest stretches of temperatures below minus 40 degrees in at least 14 years. Yakutsk is also situated in eastern Russia, about 500 miles to the southwest of Delyankir.

Widespread snow cover, the lack of heating due to a low sun angle and no nearby large bodies of water tend to make the region prime for extremely low temperatures during the depths of winter.

This cold snap comes less than six months after the region baked in record heat. Back in late June, temperatures in Oymyakon soared to 88.8 degrees, the hottest it has ever been in June up to that point.

While temperatures typically do not remain at levels currently seen across the region for much more than a few days to a week at a time, it is unlikely the region will have a significant turn to milder conditions anytime soon.

NewsWatch: Pete Buttigieg fires back after Elon Musk blasts federal spending on EVs, saying ‘there are things that don’t happen on their own’ 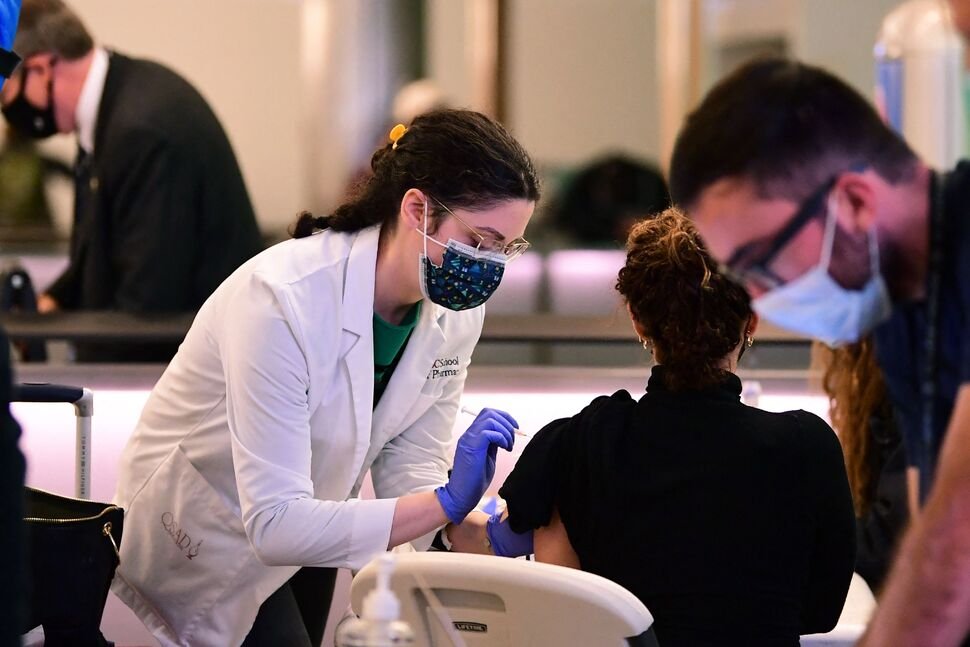 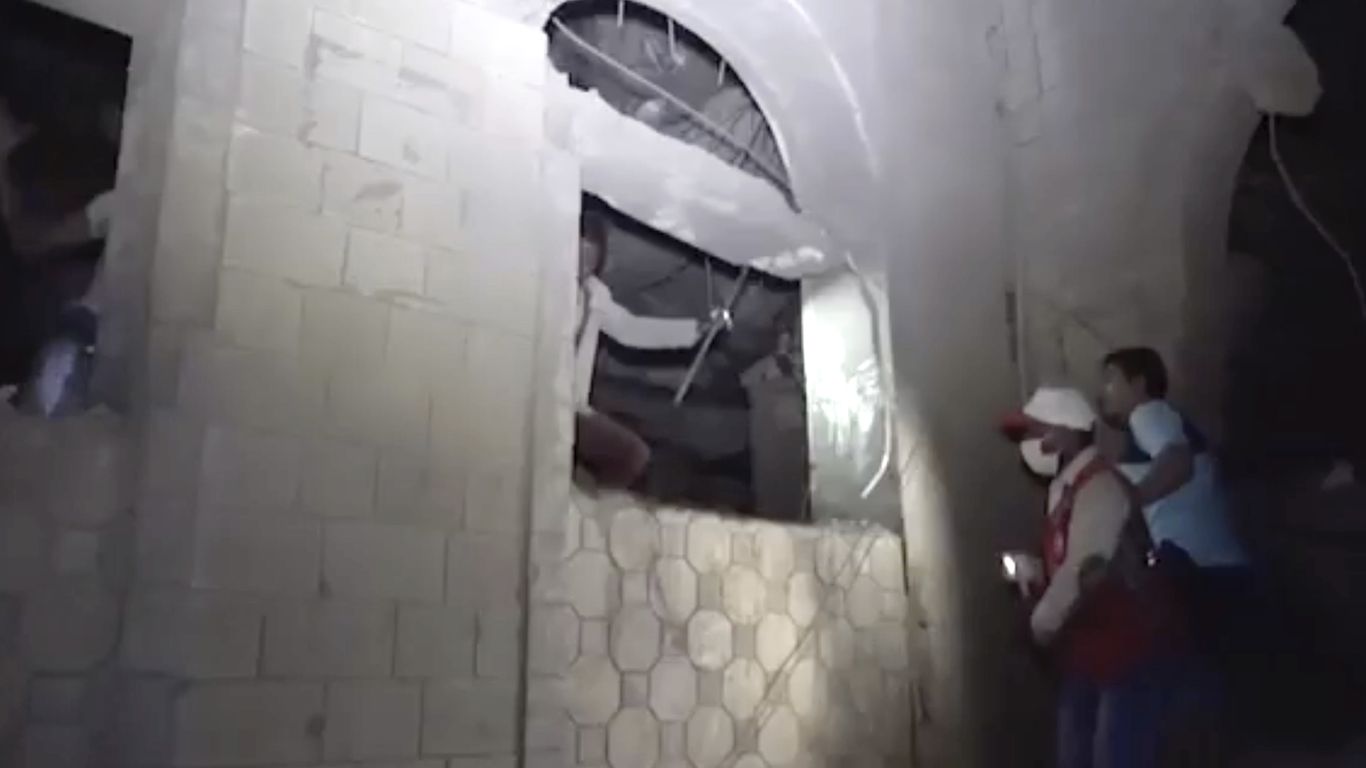 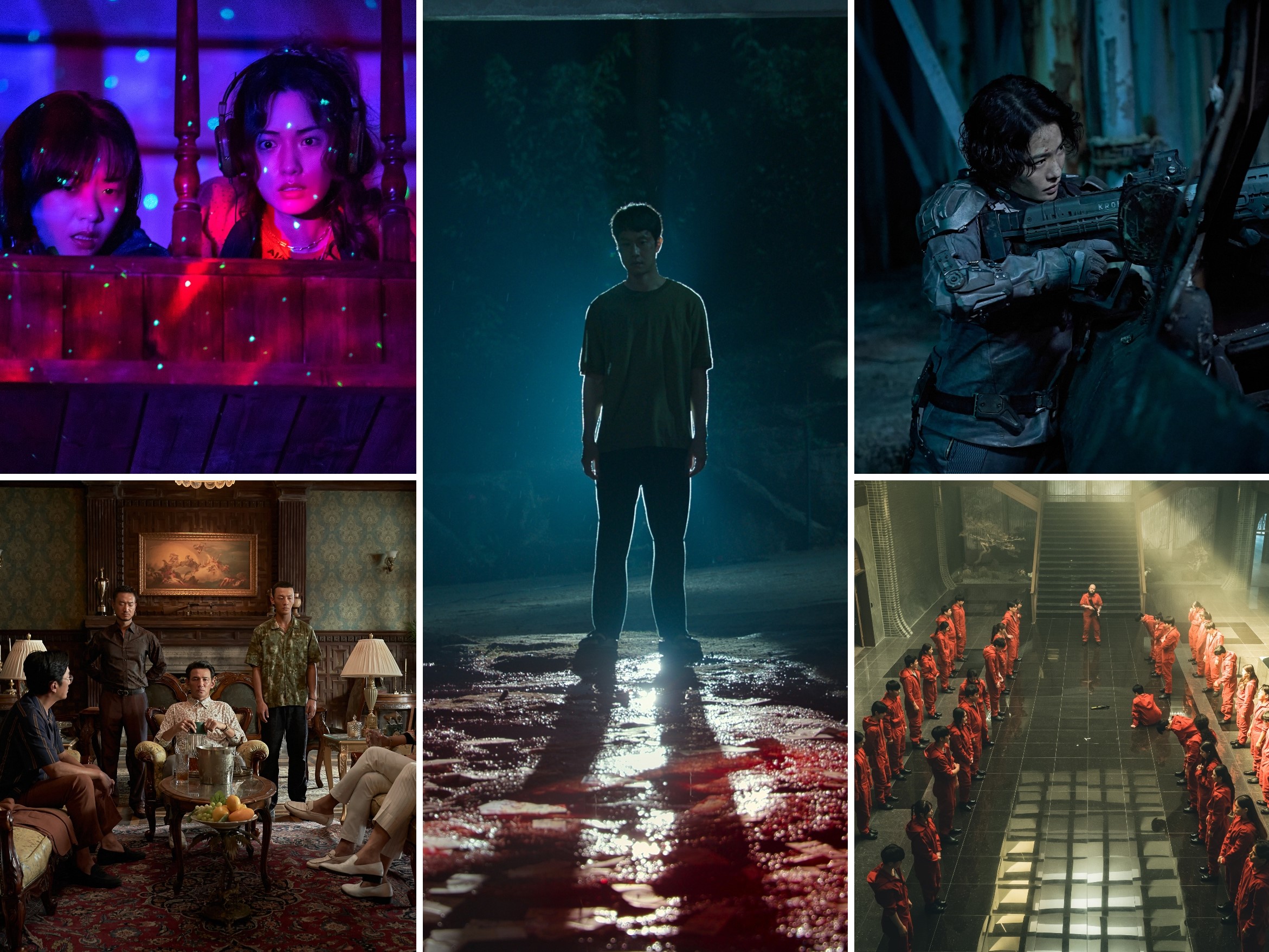 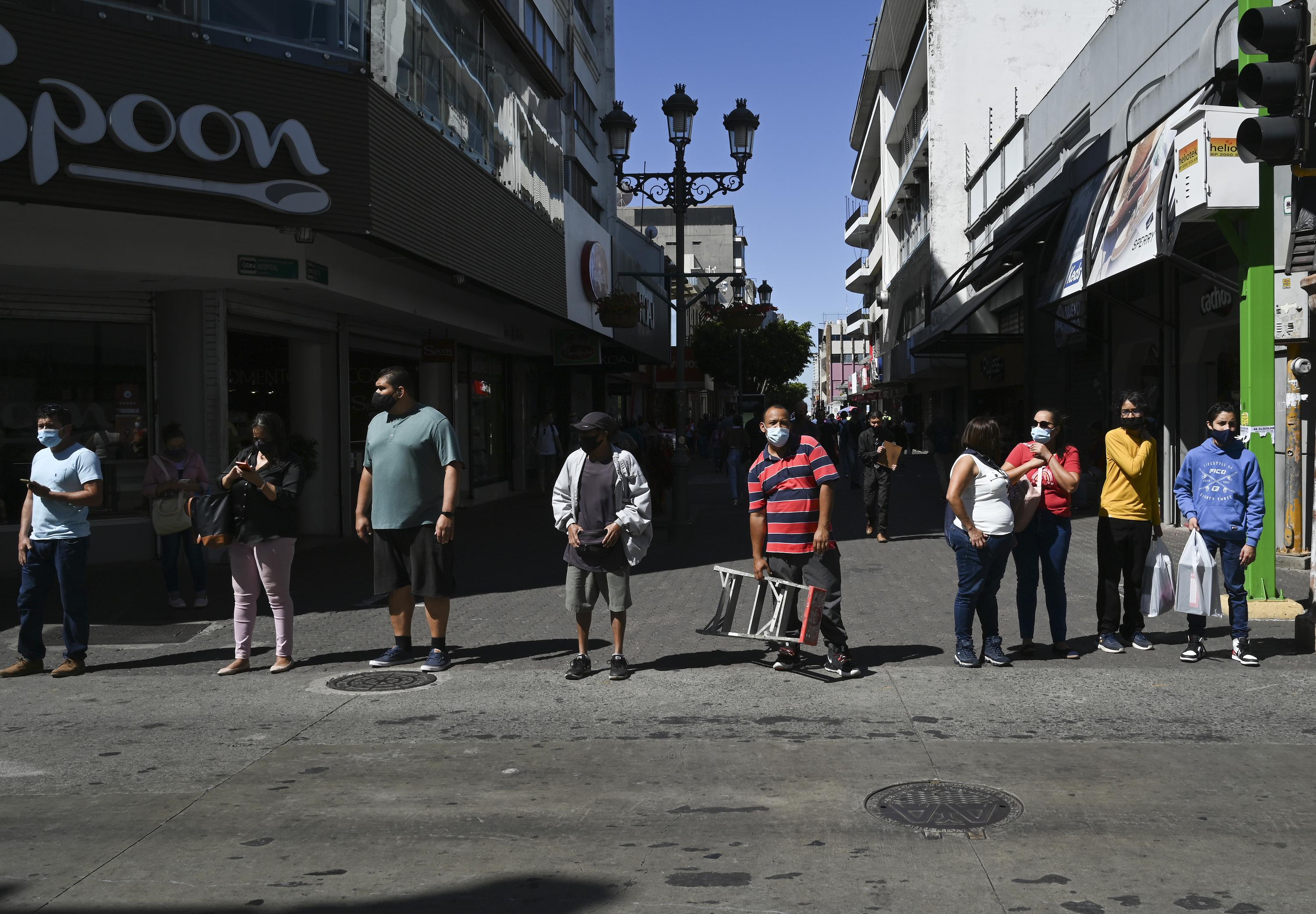 Latin America, Asia, latest to get hit with omicron surge