CHICAGO (AP) — After five years of legal battles, gentrification concerns and a federal review, Barack and Michelle Obama were expected to attend a celebratory groundbreaking Tuesday on their legacy project in a lakefront Chicago park.

The event is scheduled to start at 2:30 p.m. ET. Watch in the player above.

Construction on the site along Lake Michigan, near the Obama family home and where the former president started his political career on Chicago’s South Side, officially began last month. Work on the Obama Presidential Center is expected to take about five years.

The Obamas were scheduled to host an event, which will be streamed online to limit crowds amid the coronavirus pandemic, with Chicago Mayor Lori Lightfoot and Illinois Gov. J.B. Pritzker.

Barack Obama told ABC’s “Good Morning America” in an interview broadcast Tuesday that he hopes the center will bring an economic boost to Chicago’s South Side and also inspire the area’s young people.

The presidential center, which will sit on 19 acres (7.7 hectares) of the 540-acre (291-hectare) Jackson Park, will be unique among presidential libraries.

The initial cost of the center was projected at $500 million, but documents released by the Obama Foundation last month showed it is now roughly $830 million. Funds are being raised through private donations.

Progress on the center has been delayed by lawsuits and a federal review required because of the location of Jackson Park, which is on the National Register of Historic Places. At the same time, fears about displacing Black residents in the area developed into a yearslong battle resulting in city-approved neighborhood protections, including for affordable housing.

Obama chose Chicago over several cities including Honolulu, where he was born and spent his early years.

It’s a part of Chicago that has special significance for the Obamas. The center is near the University of Chicago where Obama taught law and where the Obamas got married and raised their two daughters. Michelle Obama also grew up on the South Side.

“Part of the reason we’re here is just about everything that’s important to me in my life started here,” Obama said in the “Good Morning America” interview.

Michelle Obama said in a video announcement that when it came time to plan the Obama Presidential Center the couple “wanted to give something back to the place that gave us so much.”

Fauci says Johnson & Johnson one-shot vaccine should have been two all along: Live COVID-19 updates

Fauci says Johnson & Johnson one-shot vaccine should have been two all along: Live COVID-19 updates

Sixers' Ben Simmons thinks career is 'better off' without Joel Embiid, per report 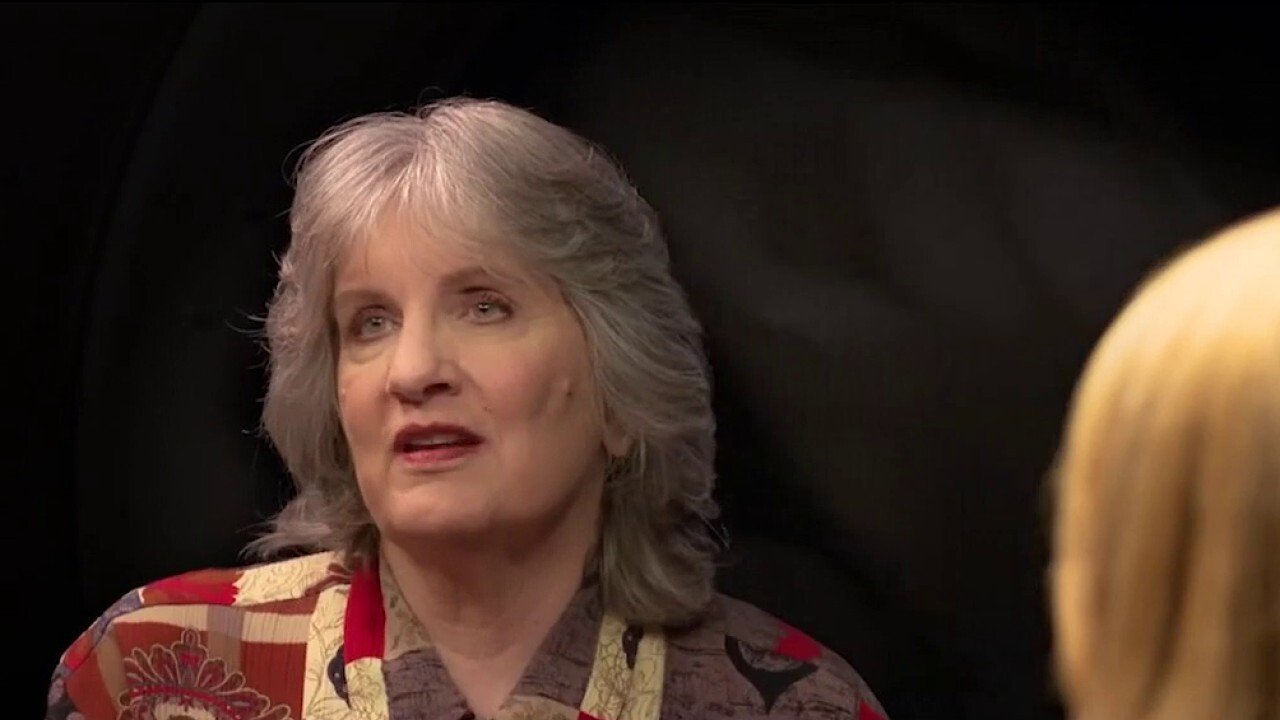