The US has alleged Russia has already positioned saboteurs in Ukraine to carry out a “false flag” operation to use as a pretext for a Russian attack, which Washington says could begin in the coming month.

The allegations, following similar claims by the government in Kyiv, come after the failure of a week of diplomacy to defuse the crisis provoked by Russia’s massing of more than 100,000 troops near Ukraine’s borders. Moscow has persistently portrayed the crisis as a military threat from Ukraine against Russia, without providing any evidence.

“Russia is laying the groundwork to have the option of fabricating a pretext for invasion, including through sabotage activities and information operations, by accusing Ukraine of preparing an imminent attack against Russian forces in eastern Ukraine,” a US official said.

“We have information that indicates Russia has already prepositioned a group of operatives to conduct a false-flag operation in eastern Ukraine.

“Russian influence actors already starting to fabricate Ukrainian provocations in state and social media,” the official said, noting that Russia used similar tactics ahead of the annexation of Crimea in 2014.

“The Russian military plans to begin these activities several weeks before a military invasion, which could begin between mid-January and mid-February.”

Ukrainian officials had claimed that the provocation could take the form of a violent incident at the Russian embassy or consulate, which Moscow could then blame on far-right Ukrainian extremists.

The US claim came on the same day Ukraine was hit by a “massive” cyber-attack, with the websites of several government departments including the ministry of foreign affairs and the education ministry knocked out.

The hackers left a message on the foreign ministry website, according to reports. It said: “Ukrainians! … All information about you has become public. Be afraid and expect worse. It’s your past, present and future.”

Andriy Yermak, the head of the presidential office in Kyiv said, “practically 90%” of the affected websites were back online by mid-afternoon.

“The most strategic infrastructure in Ukraine was not be destroyed by this attack. This is a very [well] protected,” Yermak told a meeting of the Atlantic Council thinktank from Kyiv. He said Ukraine was working with the US and the UK to confirm who was behind the assault.

Earlier in the day, Ukraine’s information ministry said “the first data suggest that the attack was carried out by the Russian Federation”. The White House, however, could not immediately confirm that.

“We don’t have an attribution at this time,” a US official told reporters. “While we continue to assess the impact with the Ukrainians, it seems limited so far, with websites coming back online. We will consult with allies and partners including Ukraine.”

How to Organize a Spice Drawer, According to Marie Kondo 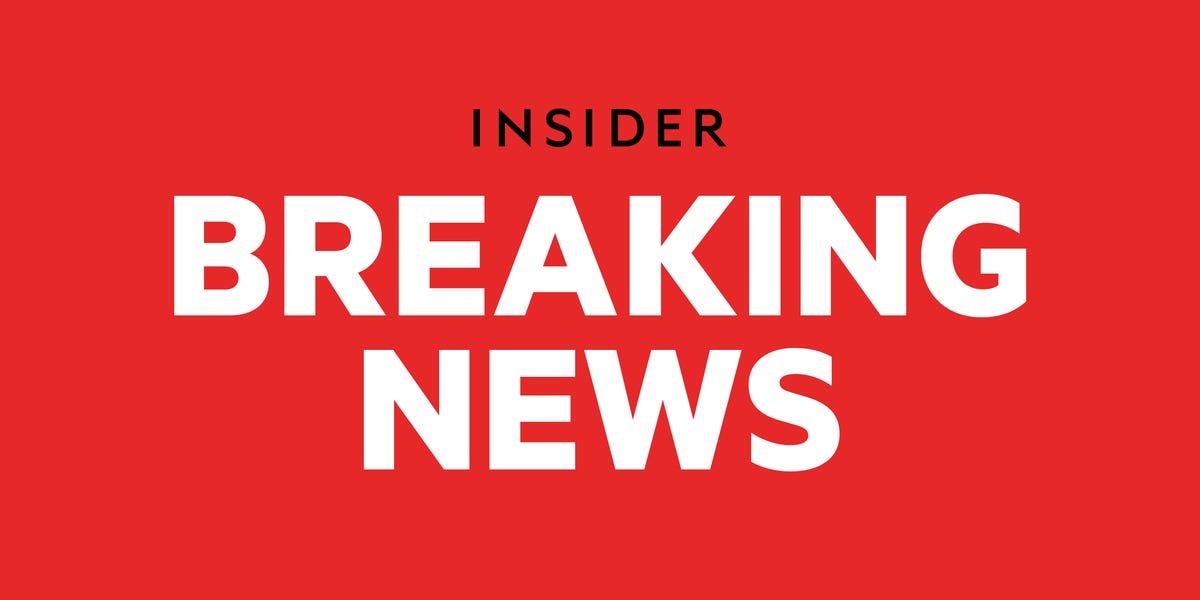 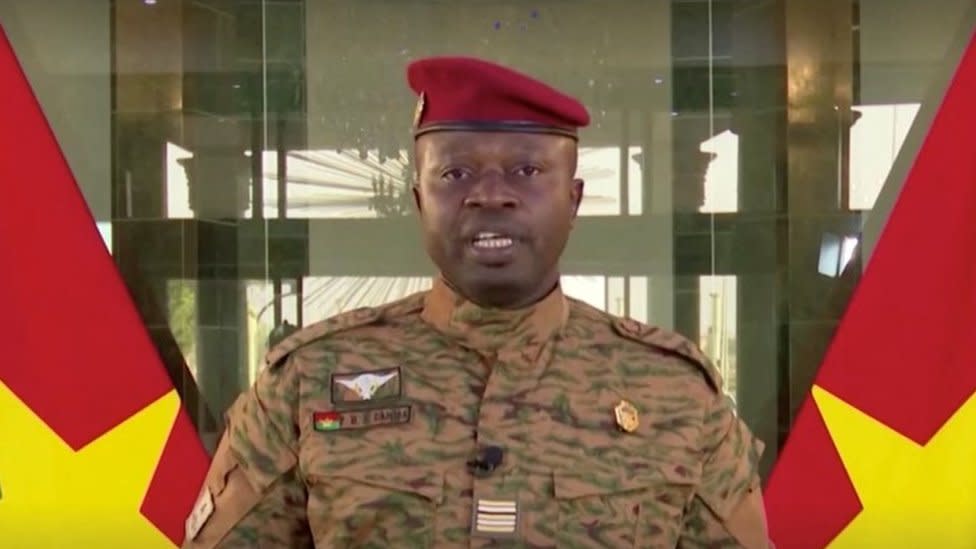 ‘Extreme lack of food’ for many in Ethiopia’s Tigray