The chief executives of major passenger and cargo airlines said there could be significant flight disruptions when new 5G service goes live in the U.S. this week, unless implementation of the wireless service within two miles of major airport runways is delayed.

The outlook had worsened for flight disruptions from the planned rollout of new high-speed wireless services, the airline executives said Monday in a letter to U.S. officials.

The executives asked that officials “take whatever action necessary to ensure that 5G is deployed except when towers are too close to airport runways until the FAA can determine how that can be safely accomplished without catastrophic disruption.” The letter was addressed to several Biden administration officials including Transportation Secretary Pete Buttigieg and Federal Aviation Administration head

had planned to roll out the faster wireless internet service in early December. The plan hit hurdles after aviation regulators said they would need to implement flight restrictions to protect air traffic from the “C-band” frequencies that will carry the fifth-generation service.

Spokespeople for the two cellphone carriers declined to comment Monday. Wireless operator T-Mobile US Inc. isn’t immediately affected by the restrictions because the C-band licenses it bought aren’t available until late 2023.

Air-safety authorities have said that C-band signals could confuse aircraft altimeters—equipment used to determine a plane’s altitude—potentially throwing off readings the devices take and pass to other systems. Telecom industry representatives dispute that claim.

AT&T and Verizon did agree to limit their cell towers’ signals in buffer zones around some of the largest U.S. airports to address the FAA’s concerns. The cellphone carriers also paused the 5G activations until Jan. 19 while the FAA worked to tailor its flight restrictions to protect aircraft from possible interference from the new wireless signals.

The FAA said Sunday that it had cleared an estimated 45% of the U.S. commercial fleet to land in low-visibility conditions at 48 of the 88 airports most directly affected by potential 5G interference. It said more approvals are likely in the coming days.

Airline executives in recent days became concerned about the potential for disruptions as they realized that several major hubs would likely still be subject to FAA flight restrictions, according to the letter. The letter follows a call Sunday between top airline executives and Mr. Buttigieg, people familiar with the discussion said.

The potential impact on aircraft is greatest during poor weather, as pilots rely more on electronic systems for safe landing. But the airline executives said the restrictions wouldn’t be limited to difficult weather conditions and cautioned that the FAA’s precautionary measures could render some aircraft types unusable.

In their letter, the executives said that they had been told by manufacturers that “huge swaths of the operating fleet may need to be indefinitely grounded” because of concerns about other safety and navigation systems that rely on data from radio altimeters.

777 jets and 747-8 jets are among those that could have their use limited by plane makers’ safety recommendations, industry officials said.

Opinion: The worst of all worlds for investors: What if higher interest rates and a recession don’t tame inflation?

Opinion: The worst of all worlds for investors: What if higher interest rates and a recession don’t tame inflation?

A Respected MIT Professor Said Your Success Will Be Determined By Three Things. Here’s How to Get Better at Each of Them 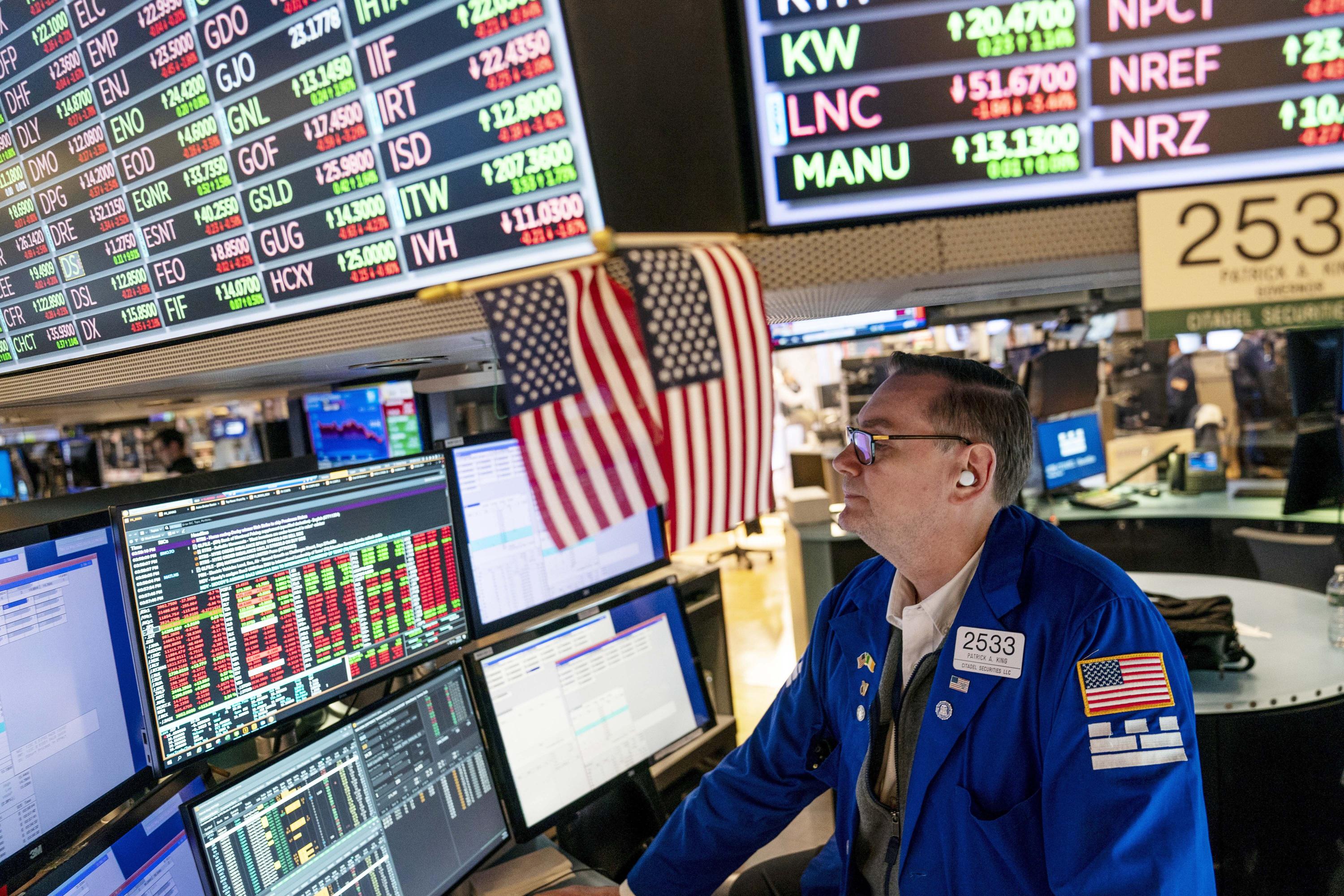 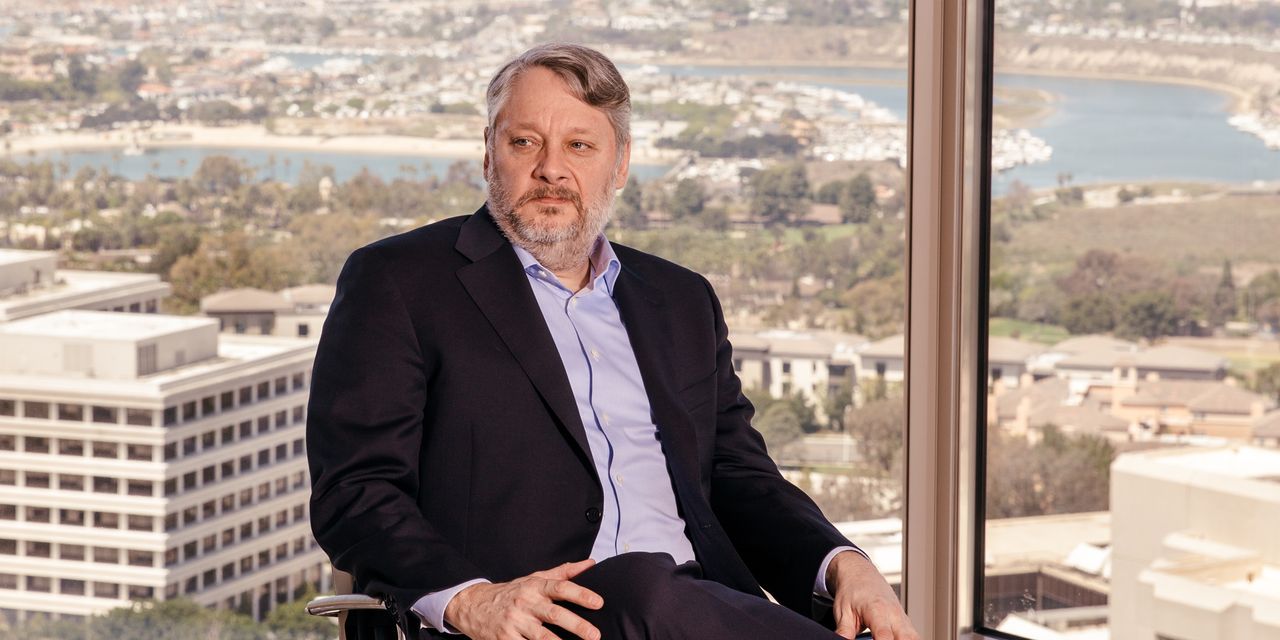 Why Pimco Is Betting on Mortgage-Backed Securities