Once a teen idol wowing bobby soxers — he is named in 1955’s Lolita as being among the title character’s favourite singers — Tony Bennett is now the grand old man of the American Songbook, one of the last links with pre-Elvis pop. At 95, remarkably, he still has a debonair way with a tune.

Love for Sale is his 61st studio album. It pairs him with a singer 60 years his junior, Lady Gaga — an unlikely foil with whom he made an album of jazz duets in 2014, Cheek to Cheek. Despite some tut-tutting from critics, the odd-couple combination of dance-pop provocateur and antique crooner worked like a charm. She belted, he shimmied. Their tone was light-hearted but unironic, a vibrant matchup between stars from different generations.

Their new duets are songs by Cole Porter. Musical backing comes from a small jazz ensembles, an orchestra and a big band. The orchestral arrangements have been done by Bennett’s longtime collaborator Jorge Calandrelli and the big band arrangements by celebrated New York orchestrator Marion Evans, an even longer-term collaborator. Like Bennett, he is 95.

The album opens with a blaring trumpet fanfare, like curtain-up in a vintage Manhattan nightclub. The spotlight falls on Gaga, singing the first verses of “It’s De-Lovely” in a slow, full voice. The pace picks up when her nonagenarian partner soft-shoe-shuffles into view. “The night is young,” are his evergreen first words.

At the microphone, the years fall away. Bennett has the quality once ascribed to Bing Crosby of being “phonogenic”, a vocalist suited to recording technology. He locks into his melodies like a stylus on a record, hoarser than in his heyday but with deftly worked shifts in gear. Meanwhile, Gaga plays her part to perfection, an arms-flung-wide singer with a keen sense of drama but also the self-discipline to know when to rein it in. Her exuberance conveys warmth and generosity, not competition for the limelight.

Musically, the songs are based on 1940s and 1950s orchestral jazz. “Just One of Those Things” is a nimble swing number. “Night and Day” opens with the pounding sound of a drum battle before settling into a swish romantic fantasy. “Love for Sale” flips the script to a sleazy world of sex work, with Bennett chorusing “Young love for sale”, while Gaga, in the role of streetwalker, trills: “Who will buy?” The song brings a hearty helping of old-school Broadway razzle-dazzle to this grim scenario, a sophisticated cartoon of the seamy side of city life.

Love for Sale’s title winks at the notoriety that singers like Bennett used to have. Back when Lolita was listening to his records, crooners were maligned by moralists as predators, preying on the supposedly easily manipulated feelings of their youthful listeners. But the album sweeps aside such slurs. It underlines the wit, skill, feeling and musicianship invested in the best pop songs — an observation as true of Gaga’s modern era as it is of Bennett’s nearly vanished one.

Having revealed earlier this year that he has Alzheimer’s disease, he says that the album will be his last. Topped and tailed with trumpet fanfares, an act of circularity like the turning of a vinyl disc, its Cole Porter covers go beyond pastiche or memorial. They take us into the acoustic wonderland of studio recordings, a realm of pop music where time is mastered and voices ring out with a colour that won’t fade.

‘Love for Sale’ is released by Columbia/Interscope

How Long Does Sleep Inertia Last? A Sleep Doctor Weighs In

'I could not work at all': Woman stalked by ex-boyfriend tells court of her depression, anxiety – TODAY 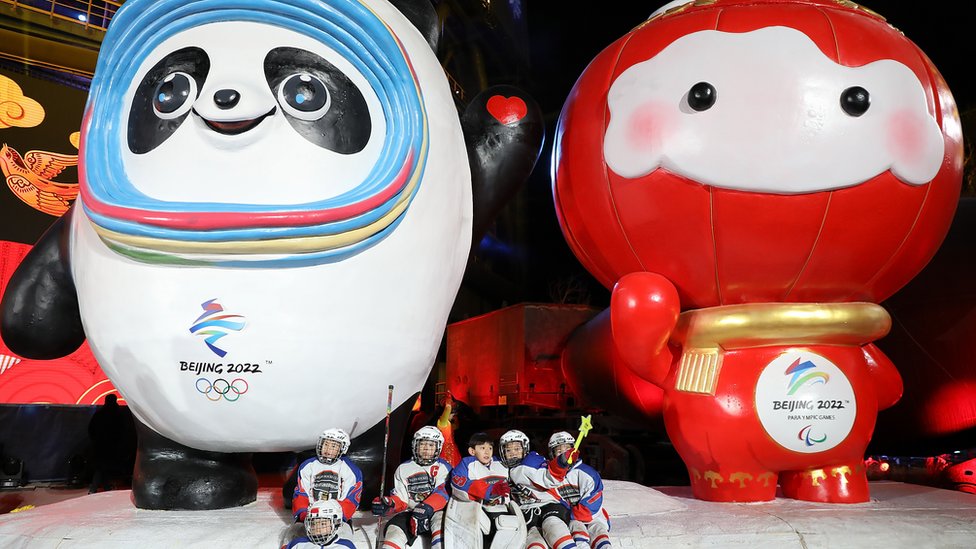 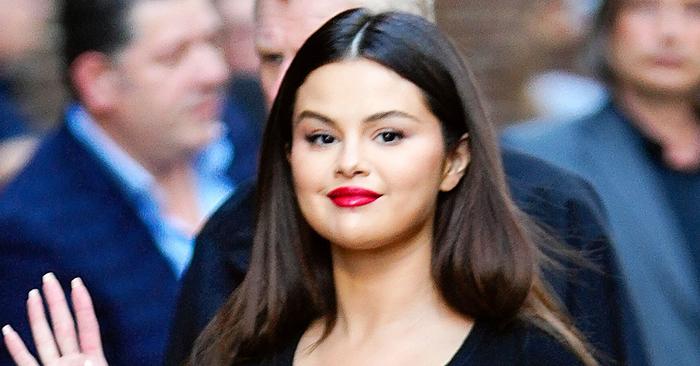 The Knicks Are Talented, Deep, And Fucking GOOD. Bing Bong.