Washington — Democratic Congressman Bennie Thompson, the chairman of the House select committee investigating the January 6 attack on the U.S. Capitol, said Sunday that Facebook is “working with” the panel to turn over requested information relevant to its probe.

The January 6 select committee sent Facebook and 14 other social media companies separate letters in August asking them to provide records related to the January 6 assault, including documents about the spread of misinformation, efforts to reverse the outcome of the 2020 presidential election and foreign malign influence in the election.

In his letter to Facebook, Thompson, of Mississippi, also asked the company about policy changes it may have made to address misinformation, violent extremism and foreign influence, including banning such material from the platform.

Thompson said in an interview with “Face the Nation” that “it’s clear” people involved in the January 6 assault used Facebook and other social media sites as an “organizing tool,” and the committee is negotiating with the companies to obtain information from them that is useful to its probe.

“At this point, Facebook is working with us to provide the necessary information we requested,” Thompson told “Face the Nation.”

Once Facebook turns over records, the committee and staff will then review it, he said.

“If it’s consistent with some of the things that we’re hearing coming from other areas, then obviously it’s a problem,” Thompson continued. “But at this point, we are not ready to make a decision one way or the other on Facebook’s role.”

“It’s just interesting to note that a lot of people came to Washington by bus, by plane, by chartered vehicles. They stayed in hotels, motels, all of that. Somebody had to pay for it,” he said. “And we want to look at whether or not they’re paying for that participation was legal and whether or not it contributed to what occurred on January 6.”

In addition to requesting information from social media companies, the select committee has also subpoenaed several people close to former President Donald Trump, including his former chief of staff Mark Meadows, communications director Dan Scavino and Pentagon chief of staff Kashyap Patel. The panel also demanded information from the organizers of the Stop the Steal rally.

Steve Bannon, an adviser to Mr. Trump who received a subpoena, was held in criminal contempt by the House last week after he defied the order to appear before the select committee and turn over documents.

Asked whether the former president would receive a subpoena from the January 6 panel, Thompson said “nobody’s off limits.”

“We’ll follow the facts and circumstances as they present themselves,” he said.

Thompson also said there’s “no question” the attack was premeditated, and the committee, composed of seven Democrats and two Republicans, will be examining the actions that took place in the lead-up to the Capitol assault.

“The worst kept secret in America is that Donald Trump invited individuals to come to Washington on January 6. He said all hell would break loose,” he said. “Steve Bannon was part of the conversation and the promotion of January 6.” 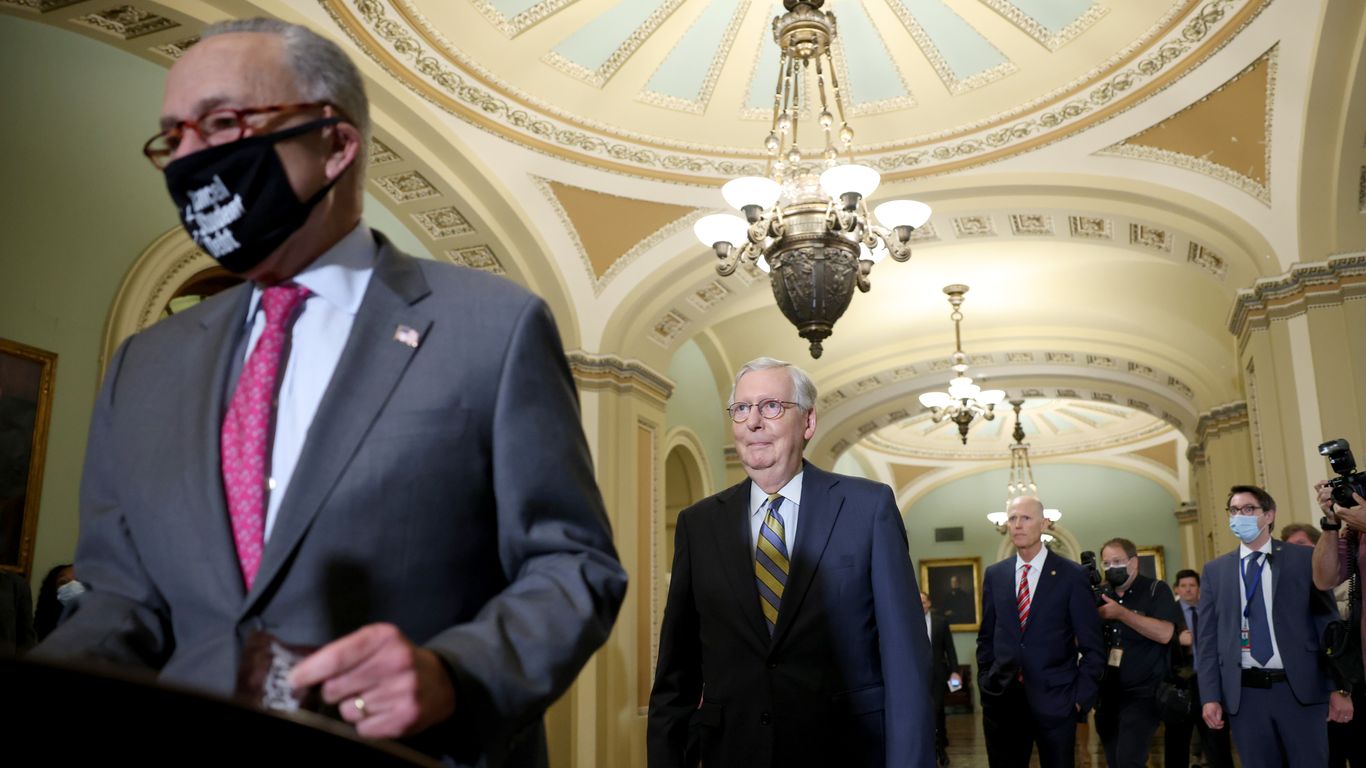 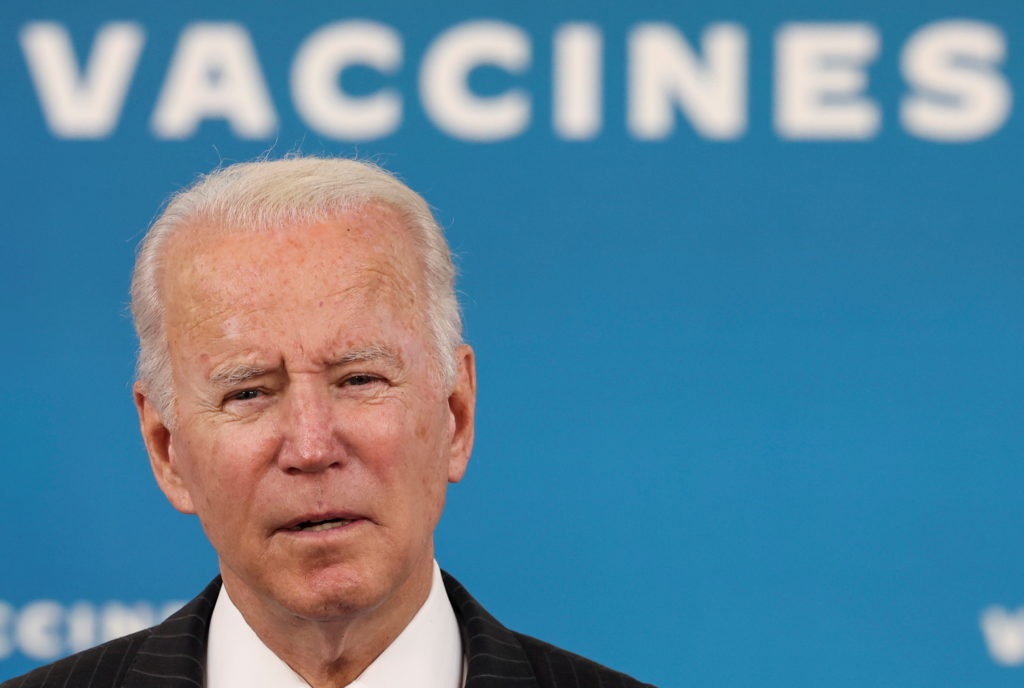 Mexico transfers migrants as it prepares to receive asylum seekers from U.S. 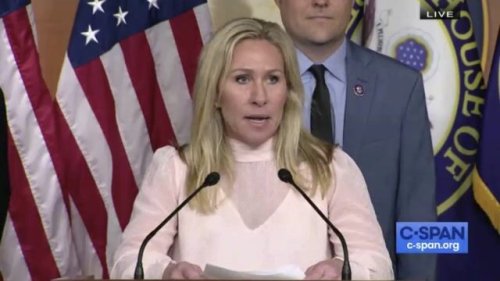