To reduce the number of marine species that are unintentionally caught in fishing nets, French oceanographic institution Ifremer is testing smart trawls. It is hoped these trawls will be able to sort fish in the water, before the fishing gear is brought on board, which will reduce unnecessary deaths.

Trawling is a widely used fishing method that involves a huge net being towed behind a fishing boat. Though all types of trawling are damaging to the environment, the worst method is called bottom trawling.

In this case, a large and heavy net – often the size of a few football pitches – is dragged along the seafloor, capturing everything it encounters. Due to this, a huge number of marine species end up dying, even though they’re not the intended target.

Each year, 20 million tonnes of fish – about a quarter of global marine catches – are discarded at sea or brought back to the quayside where they are not made use of, according to the Food and Agriculture Organisation of the United Nations (FAO).

The Game of Trawls

With other partners, including the University of South Brittany (UBS), the Morbihan fisheries committee and the Marport company, which specialises in high-tech sensors, Ifremer is piloting a project called the Game of Trawls. The name is a reference to the hit TV series ‘Games of Thrones’ and also an acronym of Giving Artificial, Monitoring intelligence to Fishing Trawls.

As part of the project, the team have applied the latest technological solutions, such as AI, to fishing gear. Using a network of sensors and cameras they use computer vision to detect and identify in real-time the species that enter the fishing nets.

This way, the fishermen can select the specific species they want, their size and their abundance before they drag the net back on board the boat.

“I am not interested in having the fish on the bridge and sorting it once it is dead, I prefer to sort it on the bottom,” says Eric Guygniec, head of fishing company Apak and a project partner.

With such a device “we know at all times what goes into the net, the size of the fish and the species, and if the species does not interest us we can open a trap.”

However, on the docks, some sailors are worried about the cost of such a device.

“Can we buy a trawl like this stuffed with technology?” wonders a fisherman from Lorient who did not wish to give his name.

He says he recently put his boat up for sale because the constraints on his profession are already “too heavy”.

Watch the video to learn more about this project.

Why my Xbox should worry about Samsung’s next phone

Why my Xbox should worry about Samsung’s next phone 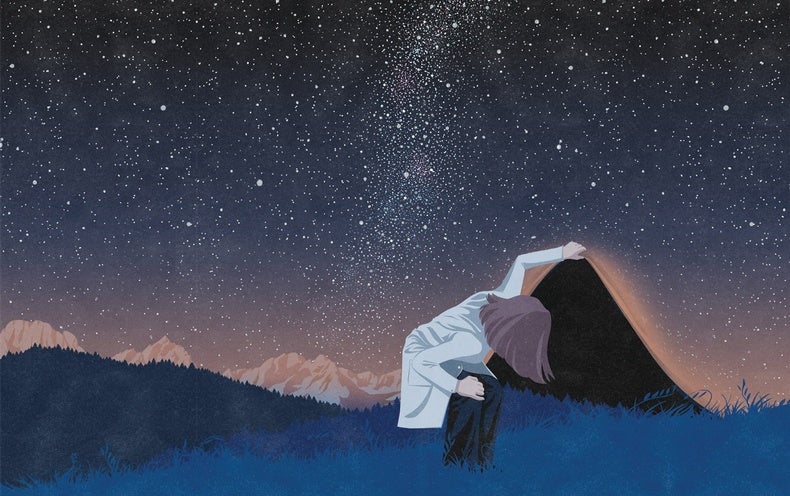 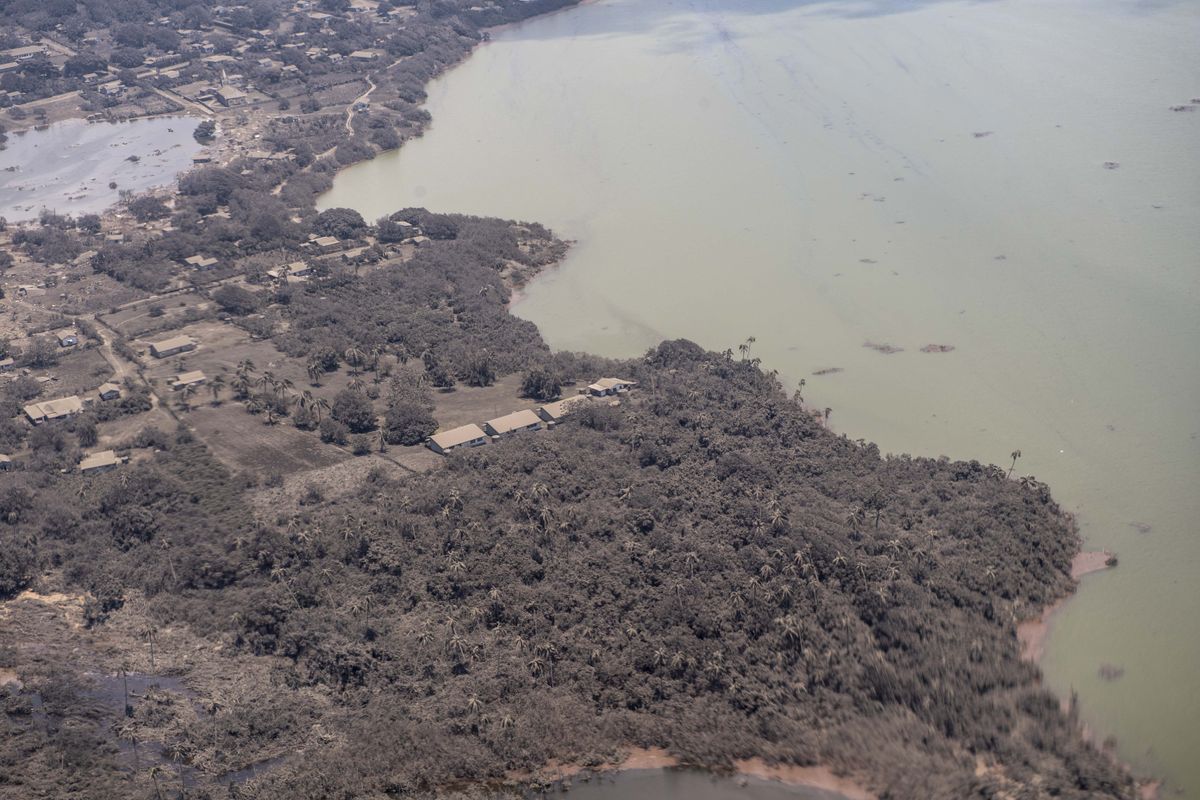 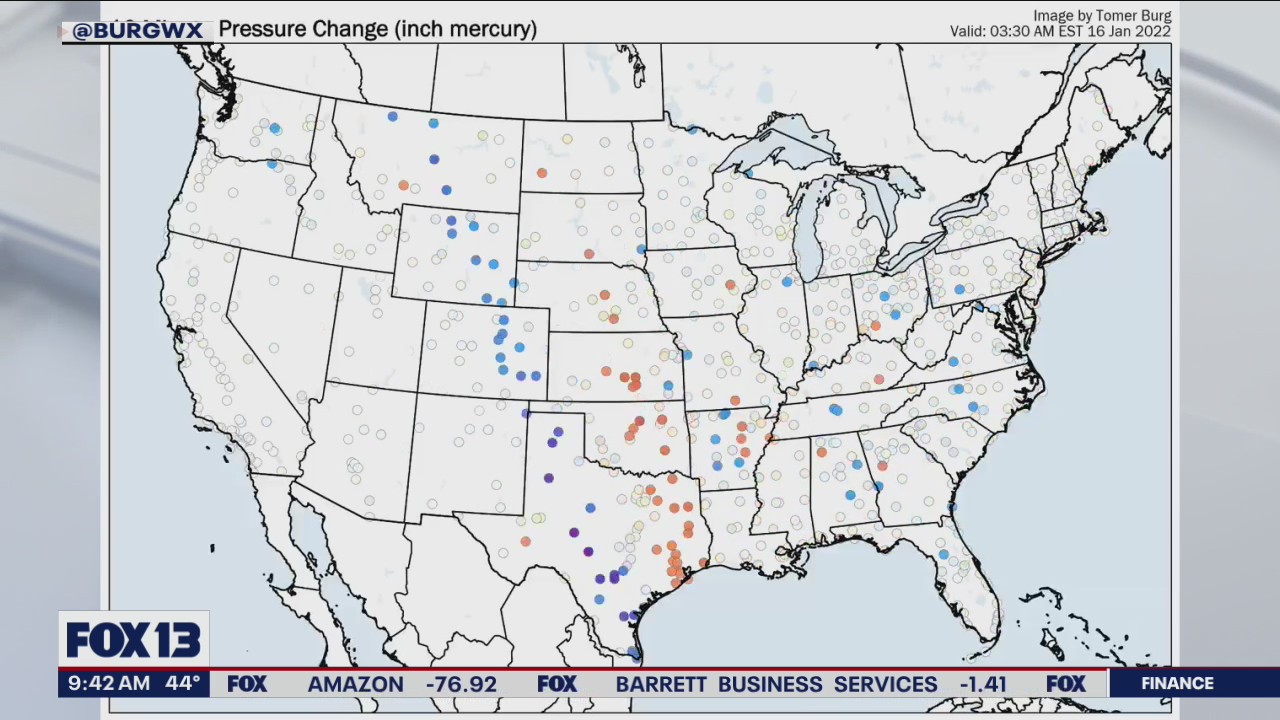