OPINION: Xbox Game Pass is the best value in tech. Enjoy this bargain while it lasts because a price hike is inevitable.

Do you really think Microsoft just forked out nearly $70 billion for Activision Blizzard to plonk its iconic franchises within a subscription service that already offers incredible value for money?

I can’t see it. Once the new Call of Duty is involved, the price of Game Pass could as much as double within a year and Microsoft will look to start recouping its unprecedented investment.

Seriously, where else in the entertainment world – let alone gaming – is there better value on offer than Xbox Game Pass right now? It feels too good to be true, like when Netflix first launched streaming for a fiver a month packed with amazing movies and TV shows, not an overwhelming majority of dreadful originals.

For £10.99/$14.99 a month, Game Pass delivers more top games than I’ll ever play, minus the need to buy them outright and lose out if you don’t fall in love with them. The new Halo, the new Forza Horizon 5, Flight Simulator, Psychonauts 2, and even my old mate NHL ’95, thanks to the EA Play inclusion. There are all the online benefits you’ll ever need, the chance to play on any device when away from home (or the telly is tied up) and a few additional free games every month. It’s all for less than the current price of Netflix (which I now, ironically, despise paying for).

I plan to enjoy this while I can because it’s very much on borrowed time. Especially after this week’s developments. Despite how much it’ll irk Sony to pull Diablo, Crash Bandicoot and CoD away from PlayStation and potentially cement generational superiority, there’s more at play here.

Microsoft has said it intends to bring “as many as possible” Activision titles to Game Pass, there’s no way it’s letting the cash cow that is the Call of Duty franchise – Vanguard was the best-selling game of 2021, despite coming out in November, Black Ops Cold War was #2 – become a fragment of an £11 subscription. Call of Duty is £60/$70. Sure, bringing all those one-game-a-year devotees into the Game Pass fold will be beneficial, but nowhere near as profitable as it could be.

In truth, the price has always felt introductory. It stands to reason that price will go way, way north, sooner rather than later. It honestly wouldn’t surprise me if, within a year, Game Pass is at £20-£25 a month. Still less than half the price of a single AAA game.

With Microsoft’s first-party studios, everything in the pipeline from Bethesda and along Activision’s finest, there’s likely to be at least half a dozen new AAA coming down the pipeline each year. With the archive of games from EA Play, you could argue that even at double the price Game Pass would represent decent value.

Ironically, the only thing that might keep Game Pass at a bargain might be what Sony does next. If its Project Spartacus subscription service turns out to be a worthy rival to Game Pass with attractive pricing, it might encourage Microsoft to remain conservative with pricing, to preserve its lead and keep people away from switching sides. If Sony fails, Game Pass might not think twice about boosting the price Game Pass might even end up on PS5.

Game Pass is a pioneer in the console gaming field. It gives you that kid in a candy store feeling Netflix once did for TV and movies. It’s exciting and rewarding and feels too good to be true. That’s because it is. The honeymoon can’t last forever and this week put a few clothes back in the suitcase. 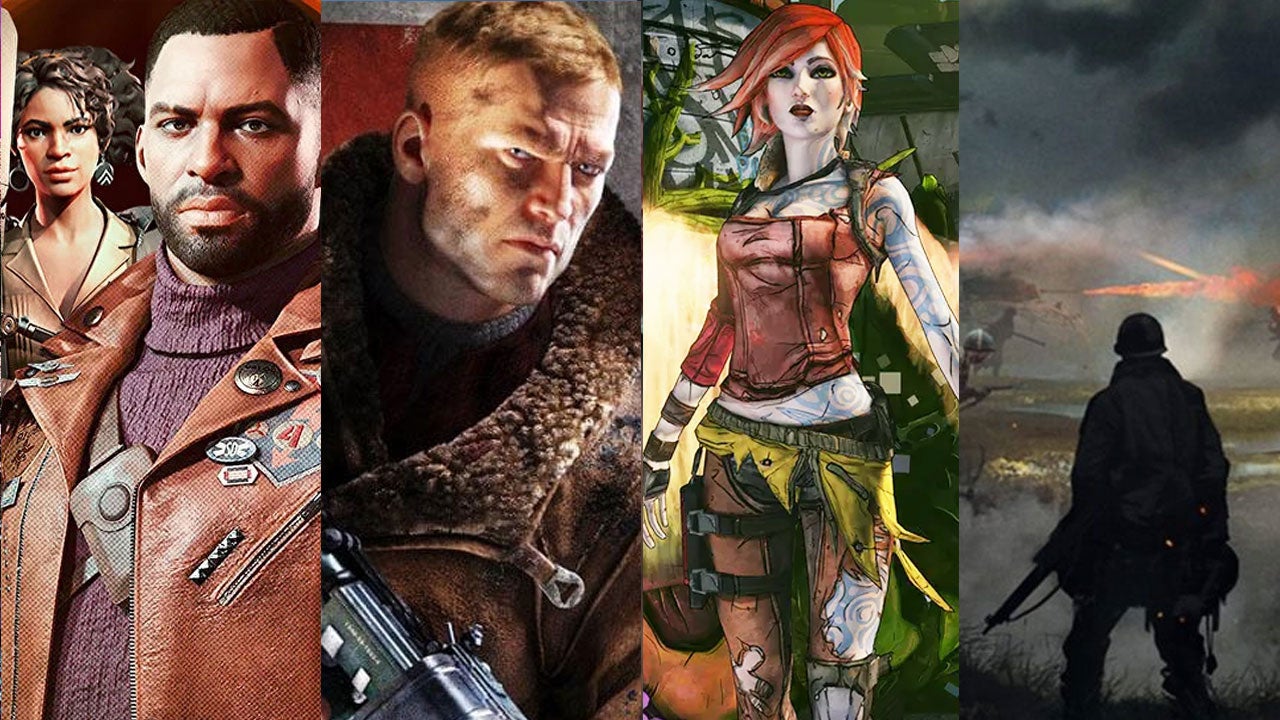 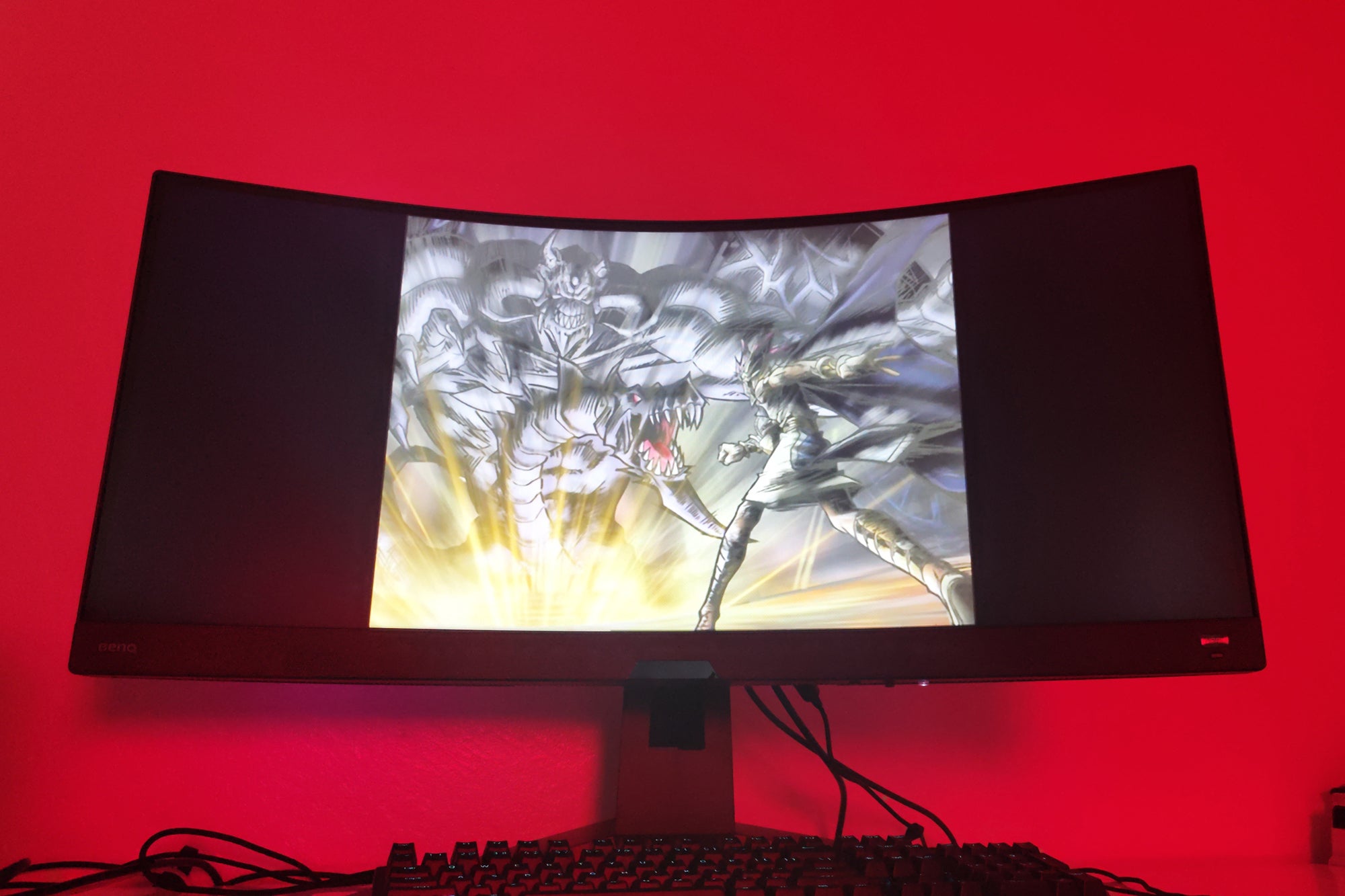 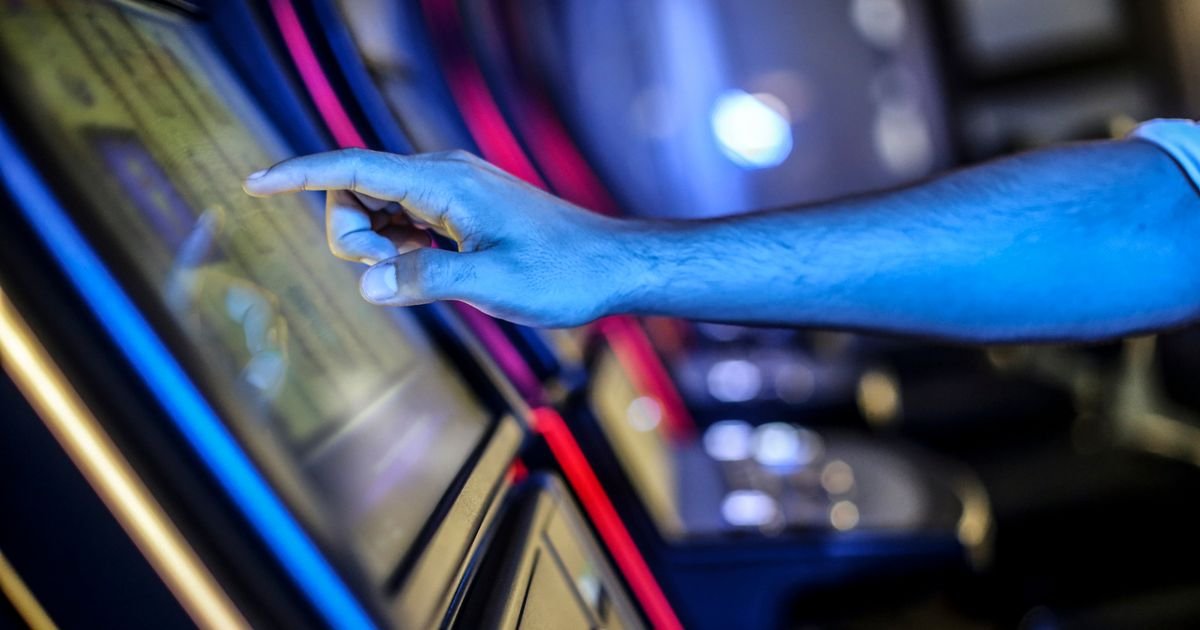