Australia is a nation of sport lovers, and we’ve got the data to prove it.

Google has released its year in search list for 2021, and sports took out seven of the top 10 spots in Australia overall.

However, the most googled sport wasn’t local but the National Basketball Association (NBA) in the United States.

The NBA’s enduring popularity down under is evident in the previous year’s list, in which it came in third behind the US elections and coronavirus.

Google dominates as the biggest search engine, purportedly accounting for up 95 per cent of all search activity on the internet.

Alfonso Lamadrid, a lawyer for Google’s parent company Alphabet, has claimed the most common search query on rival Microsoft’s search engine Bing is “by far, Google”.

Google’s annual “year in search” report breaks down the top search trends globally as well as for each country using the publicly available tool Google Trends.

This data provides an insight into the information people seek and what keywords are needed for websites to get a high ranking in Google’s search results.

Searching for the Barty party

This year Australia’s top five searches overall were rounded out by the AFL, Australia vs India (cricket), NRL and Euro 2021.

Wimbledon came in at sixth, but overall tennis was a popular topic with people also searching for Ash Barty, Nick Kyrgios, Naomi Osaka and Emma Raducanu.

Australians were keen to find out the results of the Olympic medal tally, and celebrate the achievements of gold-medal swimmer Ariarne Titmus and runner Peter Bol.

They also wanted to learn the meaning of ROC at the Tokyo Olympics, which allowed Russian athletes to compete at the Games.

Two years into the COVID-19 pandemic and Australians are still hungry for information as they face unexpected changes.

“COVID NSW” was the seventh top search trend overall in 2021, and the top searched news event.

“QLD COVID update” was the third-searched for news event and “coronavirus Victoria” was the fifth.

Questions about the COVID vaccine dominated searches for “how to…?”.

Australians also wanted to know the meaning of Omicron, which emerged as a variant of concern in late November.

How much is a meme worth to you? For the cryptocurrency Dogecoin, named in honour of the dog that swept the internet in 2013, the answer could be more than $100 billion.

Rolling into ninth place on the overall searched for list was Australian-based cryptocurrency exchange CoinSpot.

Cryptocurrency is a topic that didn’t appear on the list in 2020, but had a spike in search interest in the first half of 2021.

Tech billionaire Elon Musk helped drive some of the search traffic on crypto with his tweets on the topic.

Musk also name-dropped Dogecoin when he appeared on Saturday Night Live in May.

This year “how to buy dogecoin” was the fourth most searched for “how to” question in Australia.

People also wanted to know the meaning of NFT, which stands for non-fungible tokens.

‘How to’ searches in Australia:

Prince Philip, who died in April aged 99, was the tenth most-searched for topic overall this year.

He was also the top person searched for relating to “loss”.

Australian television presenter Bert Newton came in at third on the list. 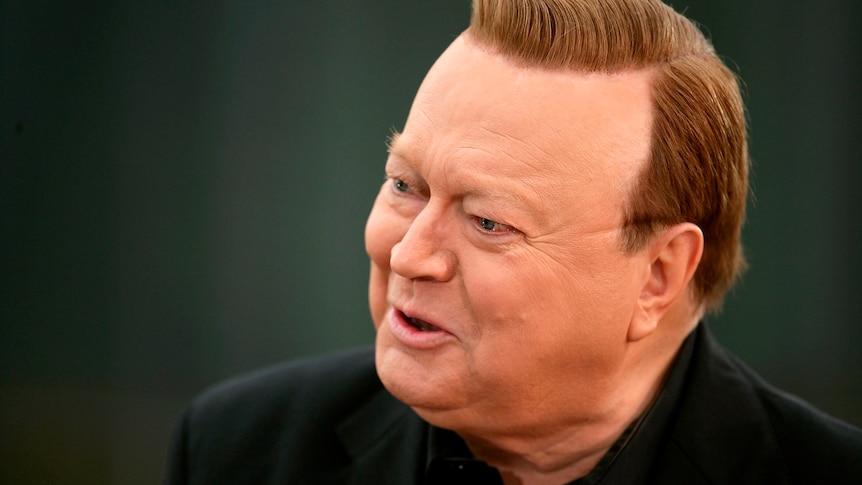 Television icon Bert Newton is being remembered as a “giant of the industry” and the “ultimate entertainer” after he died in Melbourne on Saturday at the age of 83.

But it was American woman Gabby Petito who captivated Australians, who searched for answers about where she was after the 22-year-old went missing in August.

Sadly Ms Petito was found dead, believed to have been murdered by her boyfriend Brian Laundrie, who was later found dead from a self-inflicted gunshot wound.

In another tragic case, British woman Sarah Everard was kidnapped as she walked home from a friend’s house in south London in March.

Policeman Wayne Couzens falsely arrested Ms Everard before raping and murdering her. Couzens, 48, was sentenced to life behind bars with no chance of parole.

Google leaks Pixel 6A name in, of all things, a coloring book

Google leaks Pixel 6A name in, of all things, a coloring book How Google tracks you online may be changing 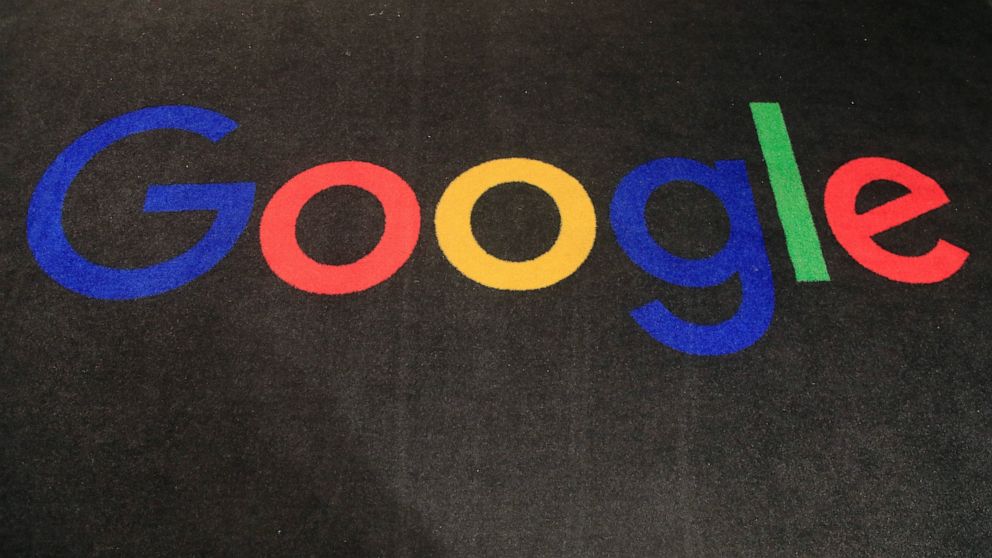 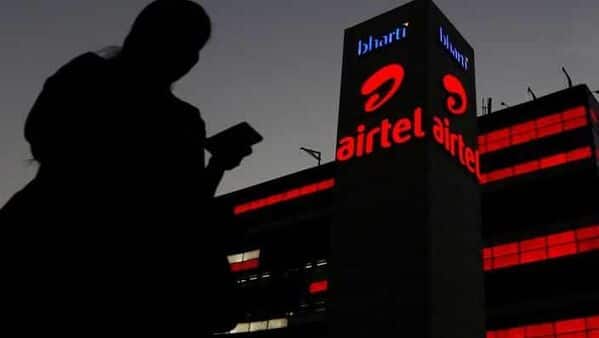 Bharti Airtel to issue 7.1 crore shares to Google on preferential basis, at ₹734 per share