A video of the interaction, found here, was shared to TikTok last week by Sarah Barkley (@sarahbarkley__), who wrote: “Donkey doesn’t play.” So far, the video has racked up more than 1.2 million views and over 165,000 likes.

“This is what happens when you wear Disney merch at Universal,” read the video’s text overlay.

In the video, a crowd of people can be seen gathered outside of the now-closed Shrek 4-D attraction located in Universal’s Islands of Adventure. The Donkey actor, after having spotted a guest wearing Mickey Mouse ears, is in the midst of a tirade.

“You knew doggone well you was [sic] coming to Universal today, you knew it,” said Donkey at the beginning of the video. “You had one job, and that was to come in here like you got some sense, but what did you do? Walk up in here with some Mickey Mouse ears on.”

At this, the crowd laughs.

Shrek 4-D debuted at Universal Studios in 2003. After nearly 20 years, however, the ride and its associated gift shop were both closed on January 10, Click Orlando reported.

Universal hasn’t yet announced what its plans for the space are, but it appears as though guests can still meet with Shrek, Fiona and Donkey, as is evidenced by Barkley’s video.

Many of Barkley’s viewers were in hysterics over Donkey’s roast, arguing that he was right to call out the park guest for wearing Disney merchandise.

“Universal made the right choice hiring this employee!! I can never get enough of him,” wrote thatchicamaria.

“Universal always understands the assignment when it comes to hiring,” said Crystal.

“I love that he’s talking to the lady with the ears and she’s just snapping a pic and kept walking like it wasn’t with her,” commented Walenda.

“LOLLLLLLLL THIS IS TOO GOOD,” added Taylor Johnston.

“Finally someone said it,” commented the official Heelys TikTok account.

In other park news, Universal Orlando recently announced that construction has resumed for “Epic Universe,” billed as “the most immersive and innovative park” the resort has “ever created,” according to Universal Orlando’s website.

Conde Nast Traveler reported that while Universal has been “tight-lipped” about its plans for the new park, “it’s a safe bet that Nintendo will be featured prominently.”

“Other rumored inclusions are How to Train Your Dragon, Universal Classic Monsters (think Dracula, Bride of Frankenstein, and Creature from the Black Lagoon), and an expansion of the Wizarding World with the Fantastic Beasts franchise,” the magazine said. 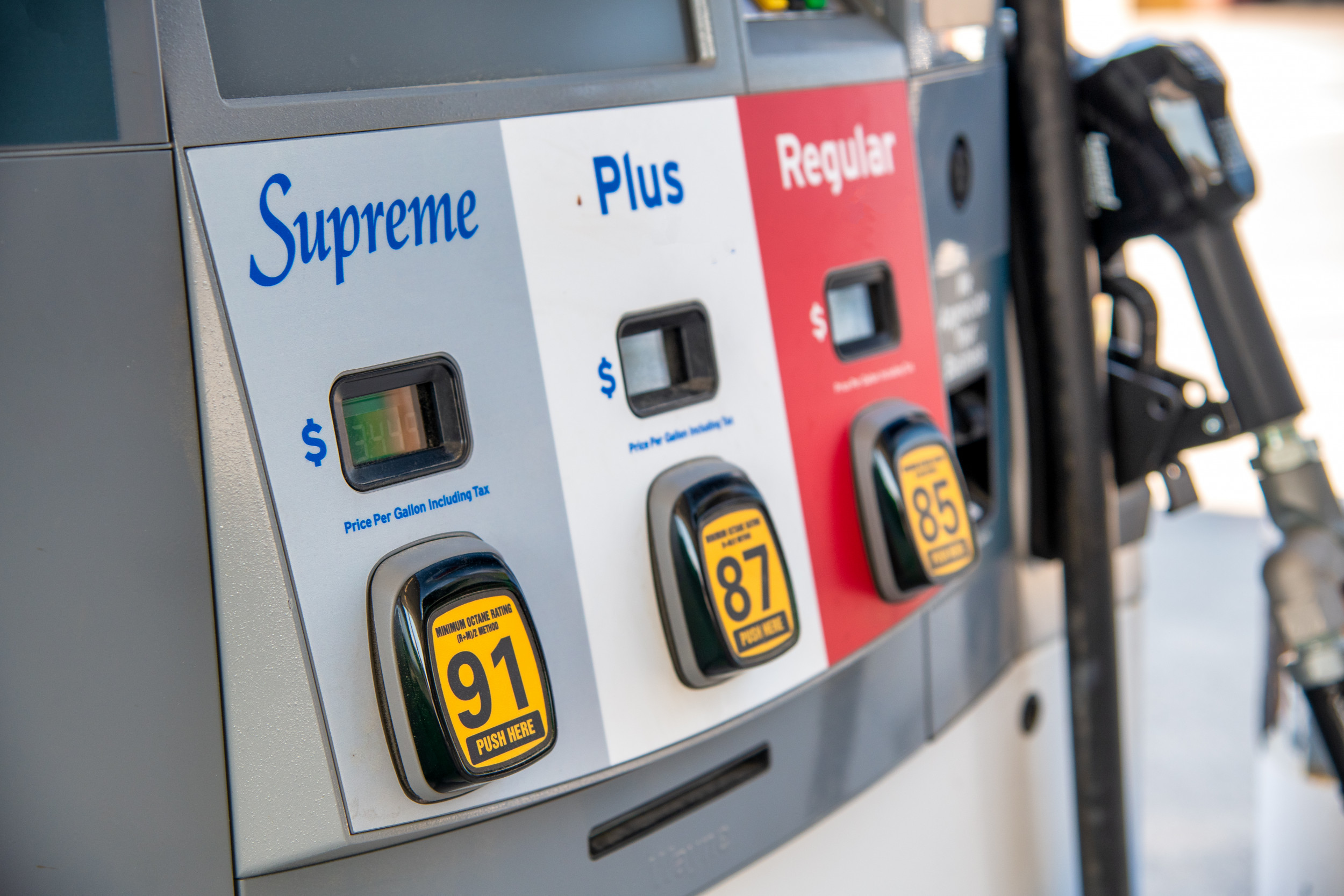 Will Gas Prices Go Down In June? 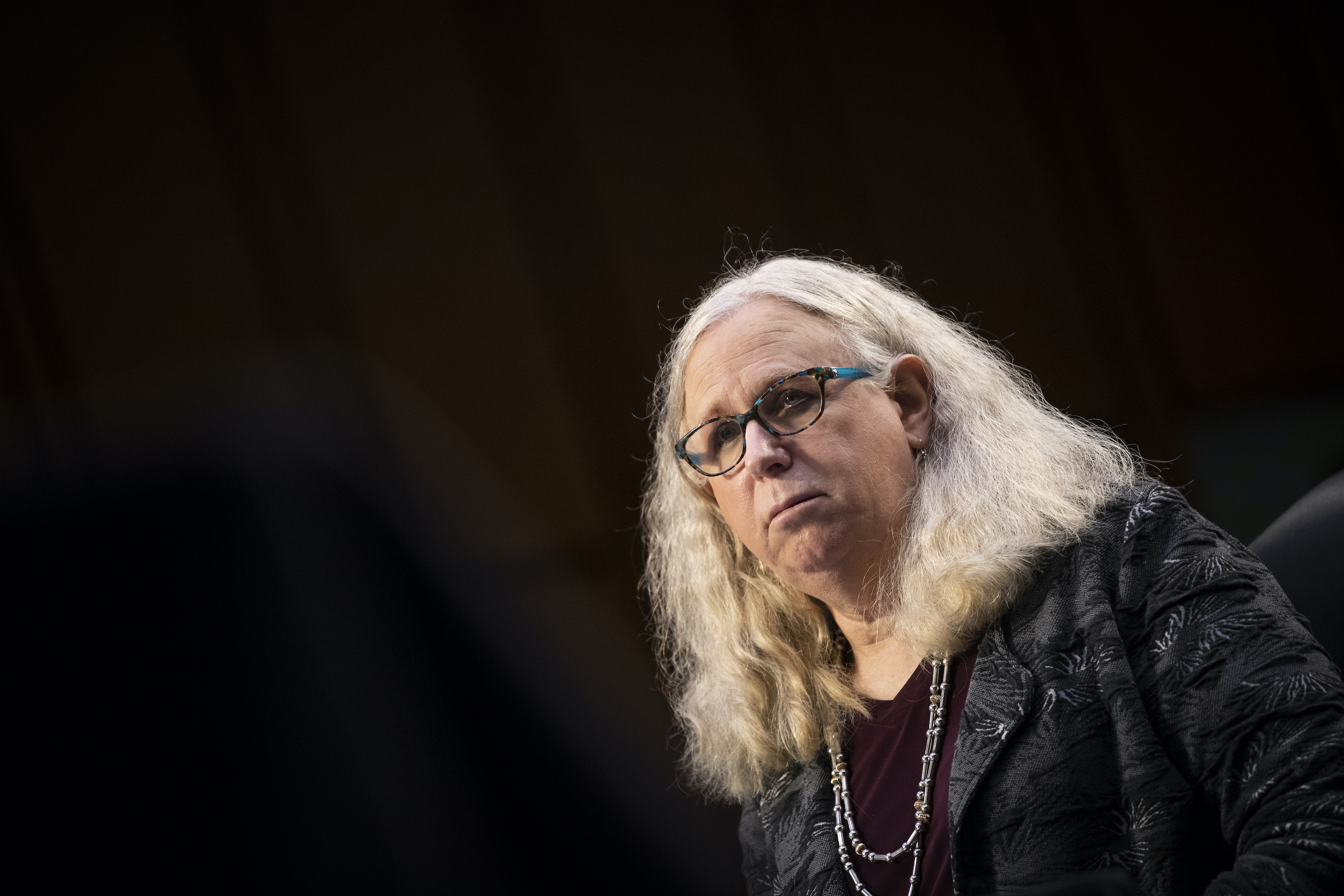 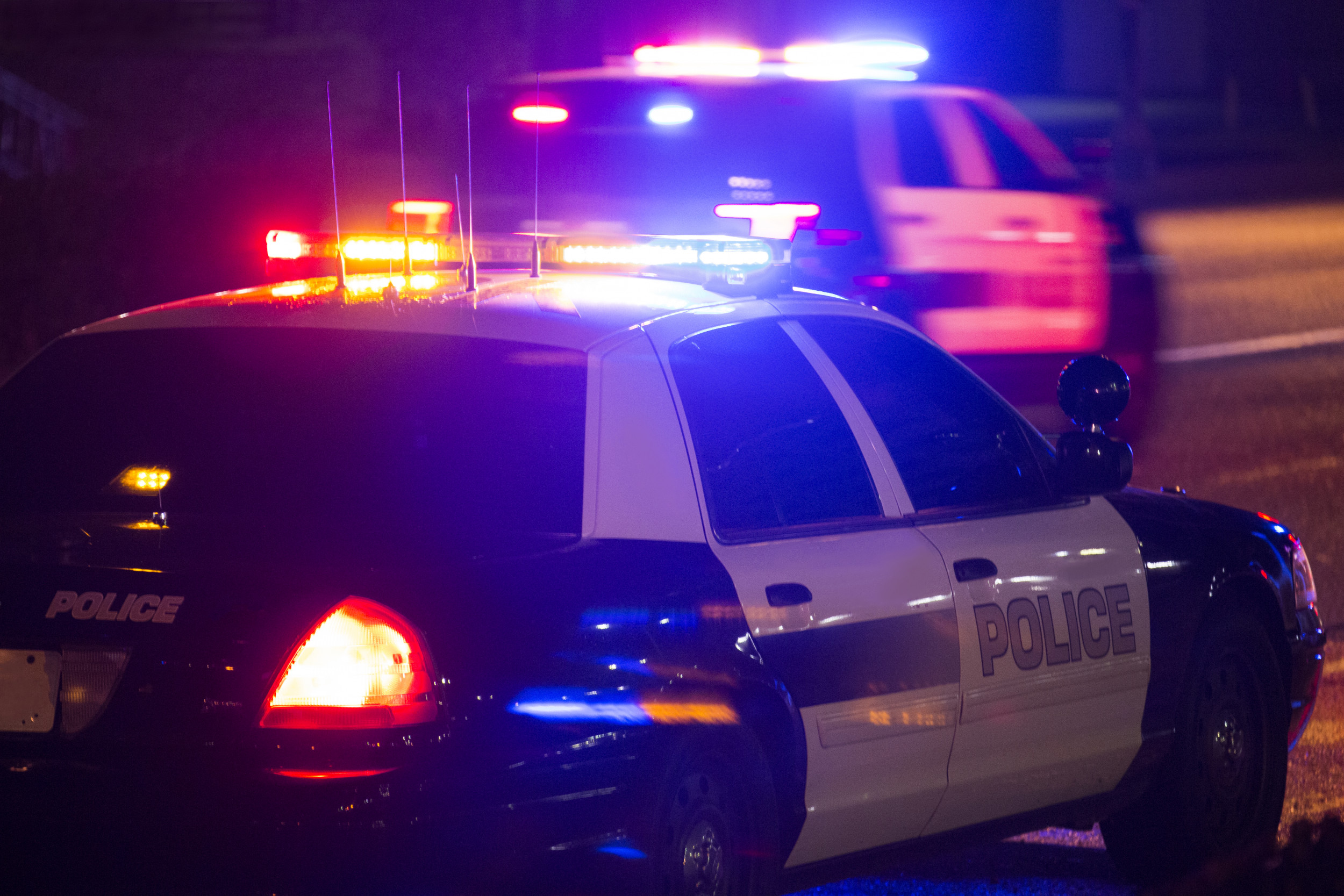 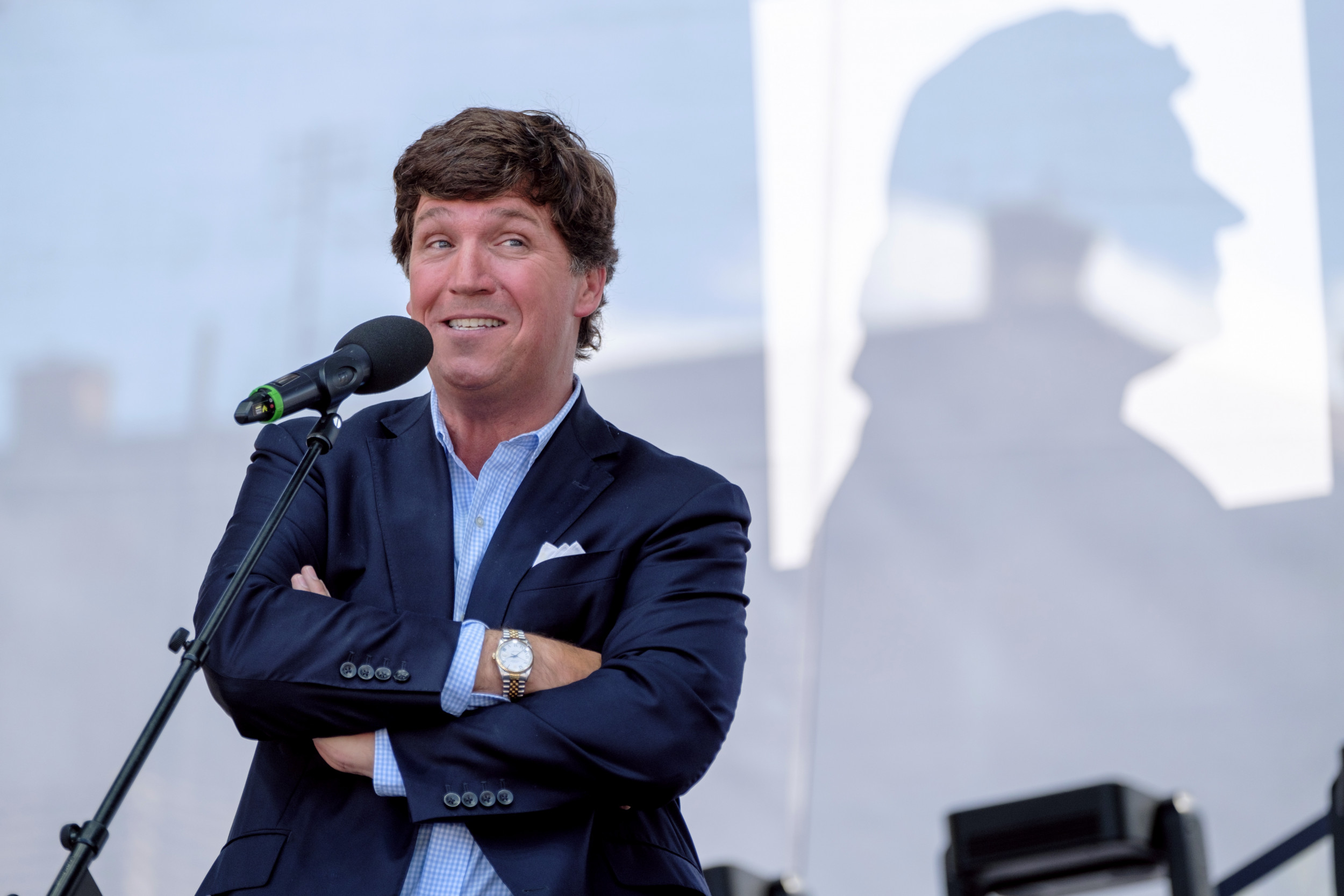 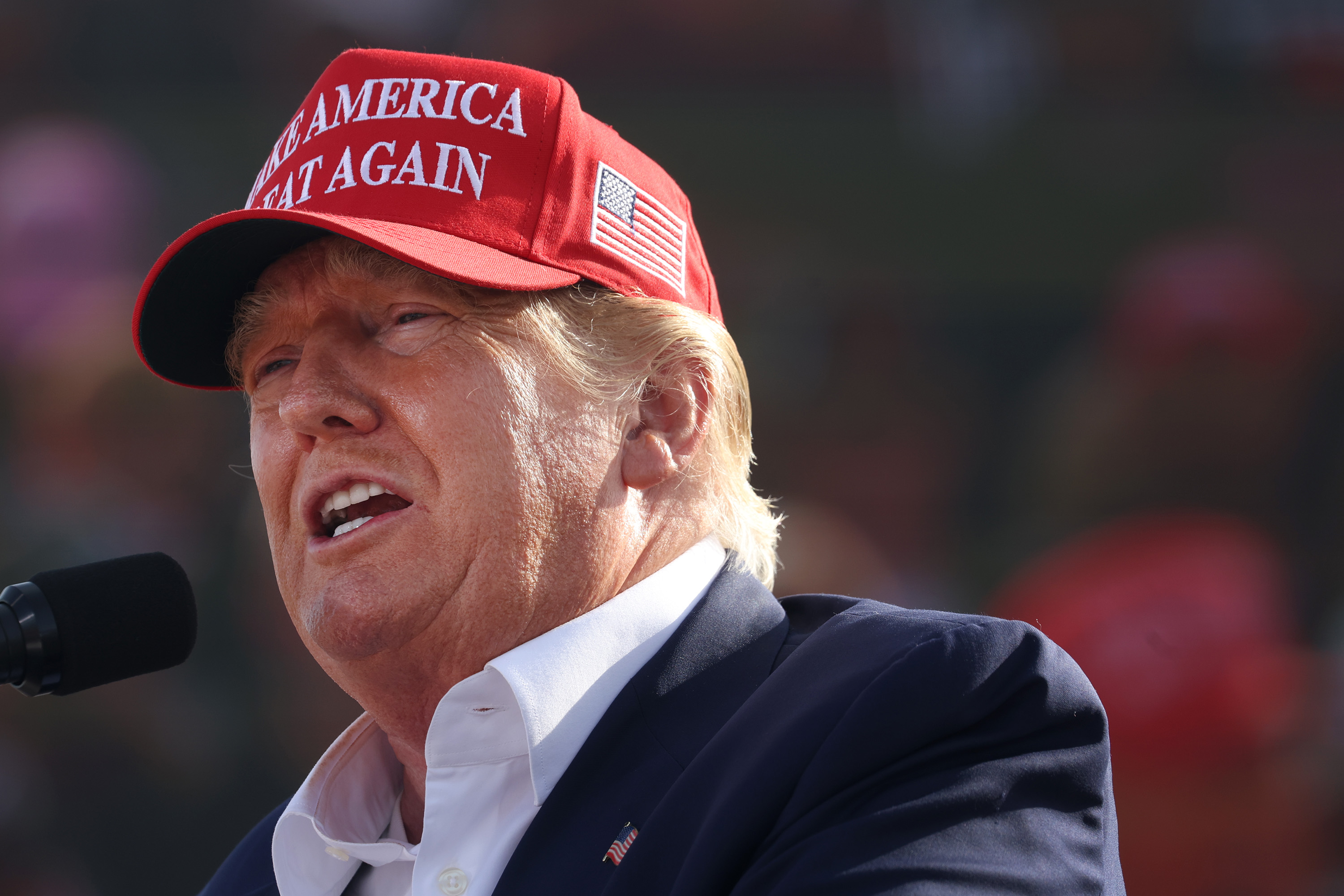 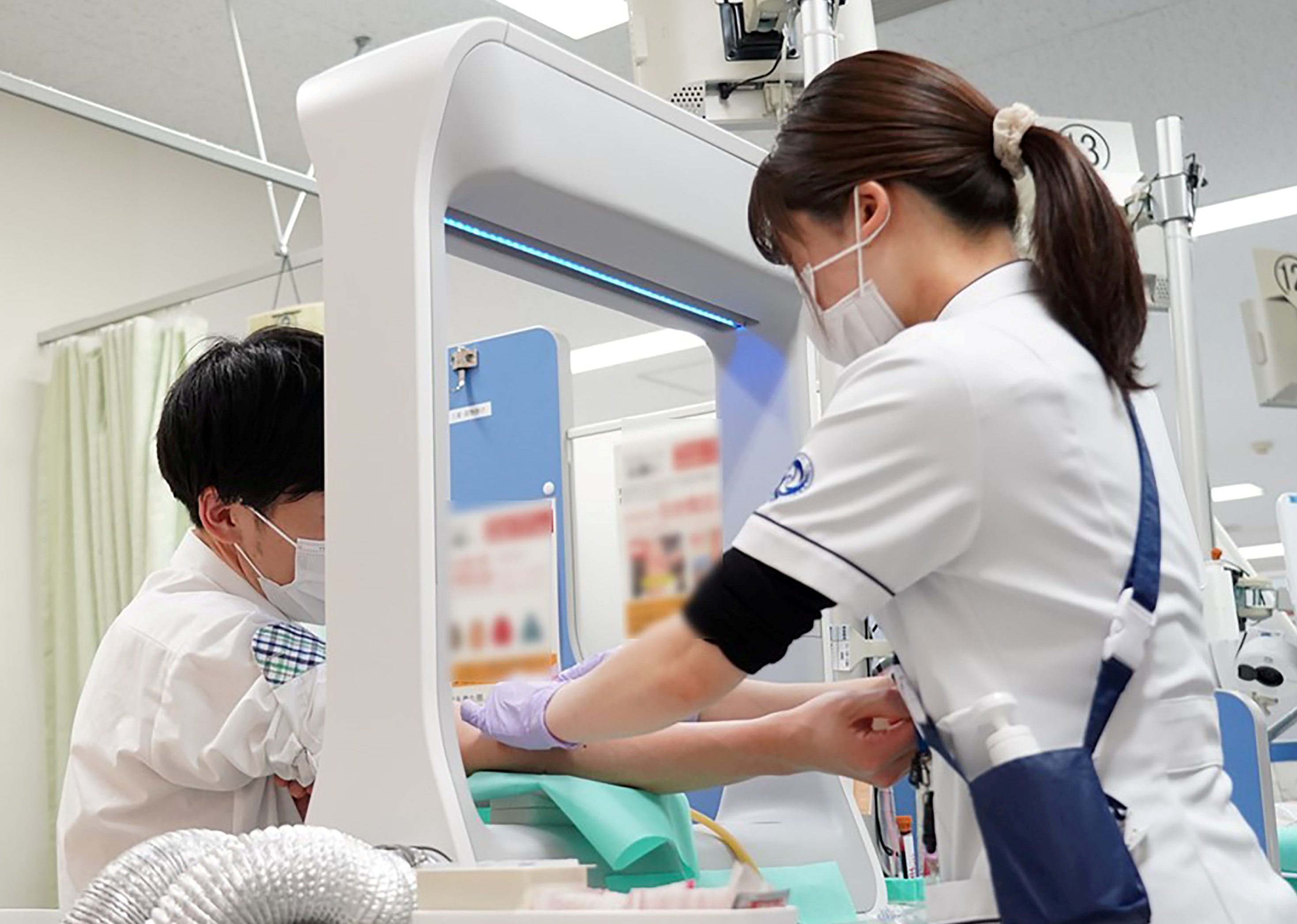