Saudi-led airstrikes in Yemen on Friday killed dozens, including children, and knocked out the internet in the country, according to humanitarian groups.

Driving the news: The Saudi-led coalition has ramped up air raids in Yemen after Houthi rebels claimed an attack that killed at least three people in Abu Dhabi earlier this week.

The big picture: An airstrike on a Houthi-run detention center in Saada in northwestern Yemen on Friday killed at least 70 people, according to Doctors Without Borders (Medecins Sans Frontieres or MSF), citing hospital officials.

A separate strike earlier Friday hit the port town of Hodeida, according to Save the Children and media reports.

The Saudi-led coalition claimed responsibility for the strike in Hodeida but did not immediately comment on the attack in Saada, per Al Jazeera.

What they’re saying: Aid groups denounced the attacks and called on all sides to spare civilian life and essential infrastructure.

“The initial casualties report from Sada is horrifying. Migrants seeking better lives for themselves and their families, Yemeni civilians injured by the dozens, is a picture we never hoped to wake up to in Yemen.”

— Gillian Moye, Save the Children

Humectants vs Emollients vs Occlusives, Explained by Derms 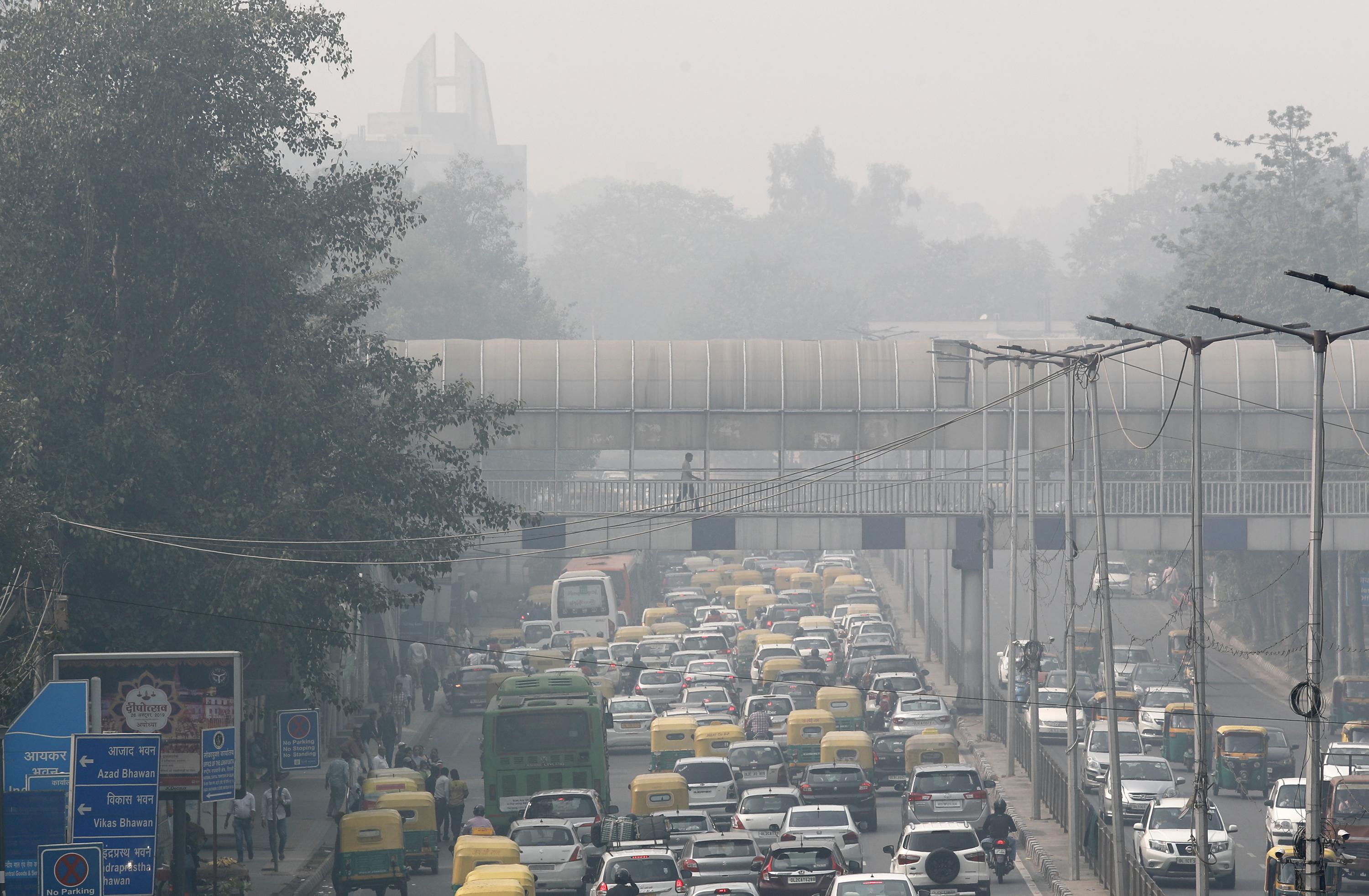 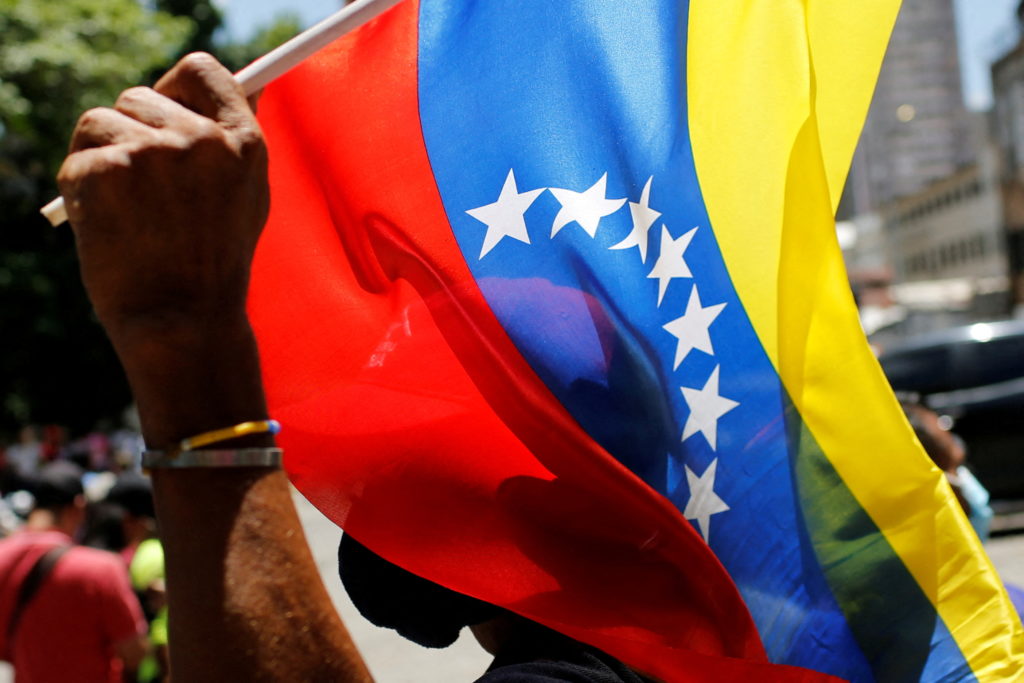 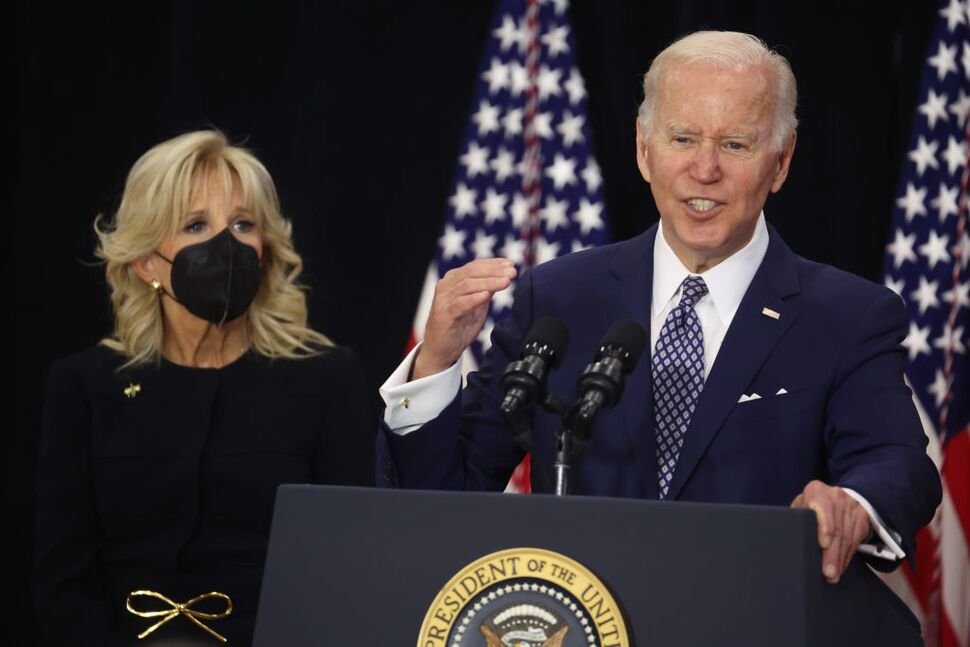