Sandra Bullock is looking back at her 2009 romantic comedy The Proposal and the funny mishap that happened while filming the nude scene with co-star Ryan Reynolds.

In the scene, Sandra‘s character is looking for a towel after her shower and she falls into Ryan‘s character, her assistant-turned-fiance, after he strips down post-run.

“Ryan and I have known each other since we were prepubescent. We go way, way, way back,” she said while appearing on the About Last Night Podcast with Adam Ray this week.

“We had to do the naked scene that day and Anne Fletcher, our director who’s just incredible, she’s great. So, we had a closed set, which means no one’s allowed to be on there, just hair and makeup coming in to fluff and hide. Ryan and I have these flesh-colored things stuck to our privates, my hair is strategically over the nipples and Ryan‘s little— not little, at all! It’s just whatever’s there, and I don’t know because I didn’t see it, I didn’t look!” she said.

Sandra said that Ryan‘s private parts were “stuck wherever it needed to be stuck” for filming.

“When they’d say cut, we couldn’t really move. He was on his back with his knees up, and I’m on the floor just sort of resting on his knees, just waiting, and you don’t wanna look and we couldn’t really move,” she said. “Then, I hear Anne Fletcher from the darkness go, ‘Ryan, we can see your ball sack!’ I’m like, ‘Oh God!’ because you wanna look down but I’m like, ‘Don’t look down. Don’t look down.’ … Everyone in the darkness spun around to see if they could find a monitor. I was like, ‘Anne, there’s a way to present that information….’ ”

“But in friendship, you just didn’t care; it wasn’t my business to look, it’s just there, and then Anne just bringing everyone’s focus to that area,” she said. “Ryan was just so cool. Unflappable. He is absolutely unflappable.”

Sandra said she would only do the nude scene if it were for comedic purposes. She said on the podcast, “I was like, ‘I will do this naked scene only if I can be humiliated and funny.’ You will not see me trying to attempt being sexy naked — in real life or onscreen. There’s just no point in it! It was for that reason, with a friend that you trusted comedically, and safety-wise I knew I was in the presence of safety.”

In another new interview this week, Sandra talked about the “love of her life.”

The path to unionizing has been rough for Raven Software, and it’s about to get rougher

The path to unionizing has been rough for Raven Software, and it’s about to get rougher 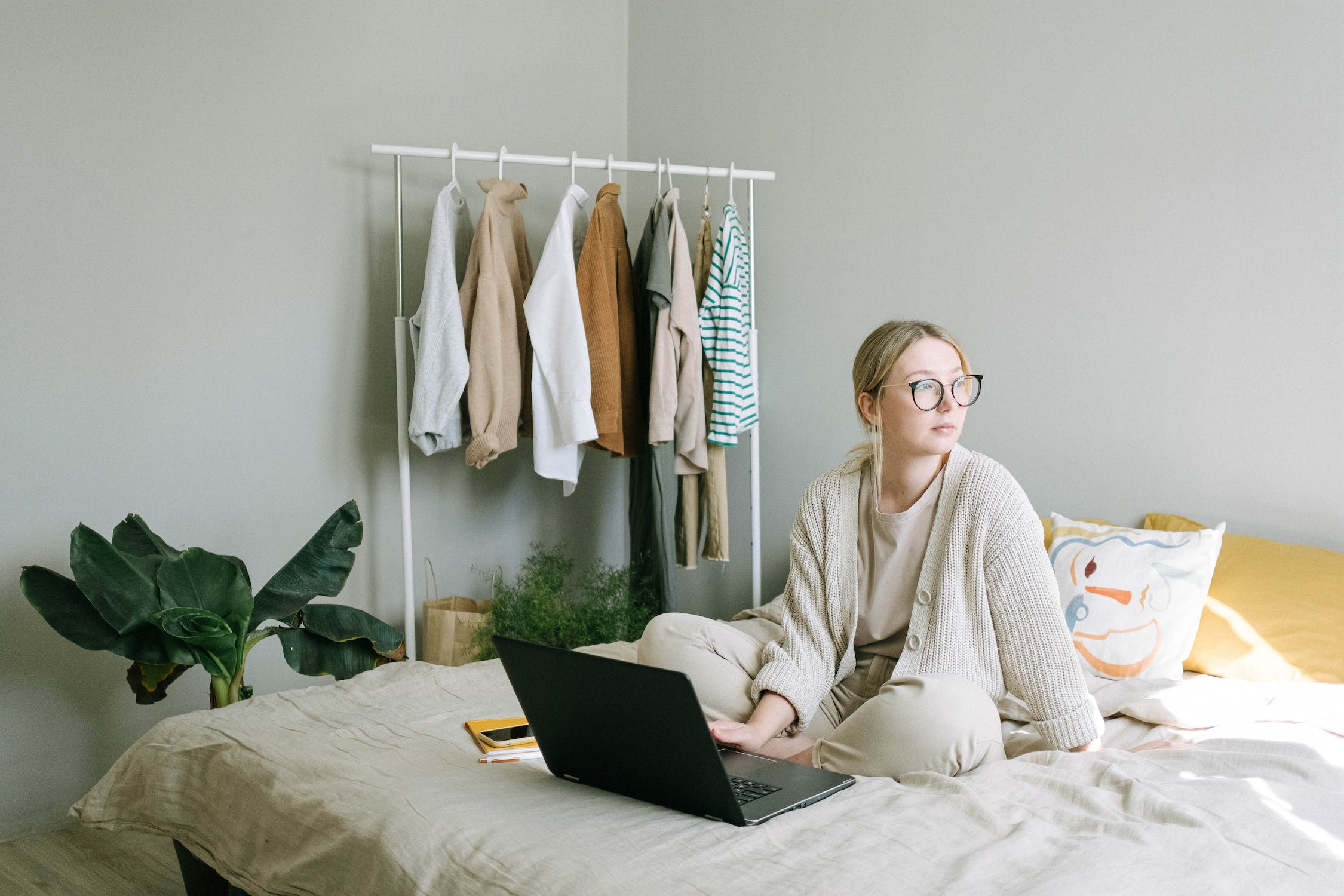 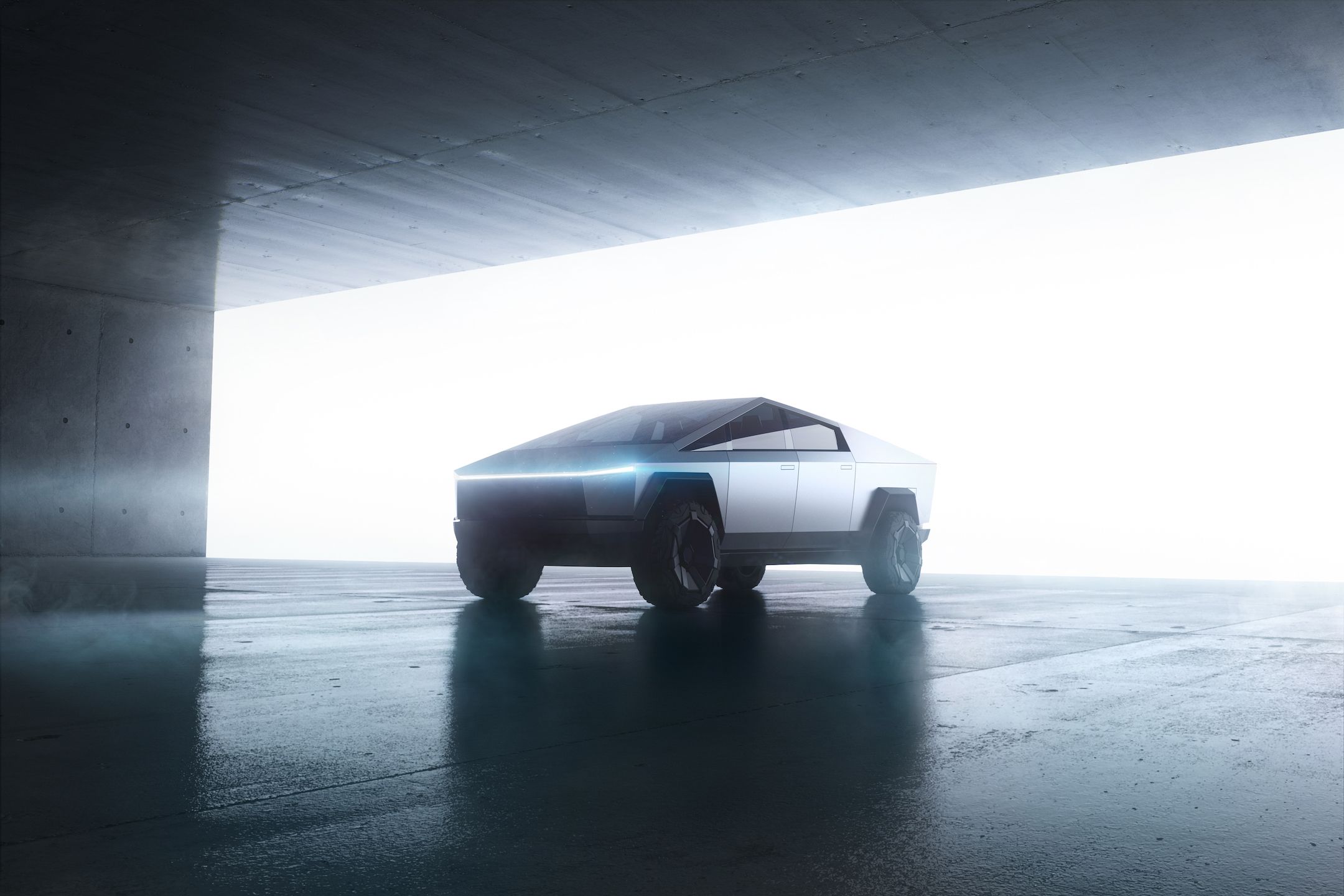 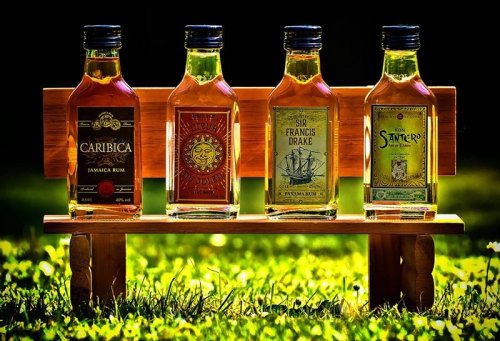 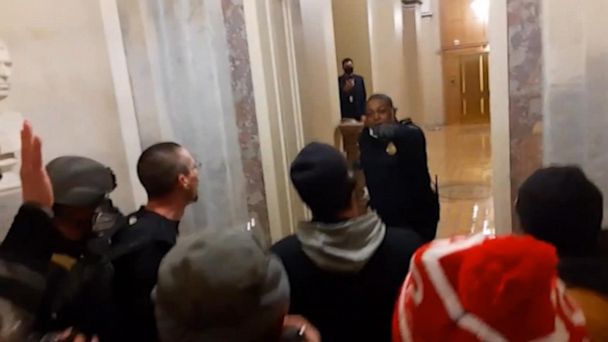 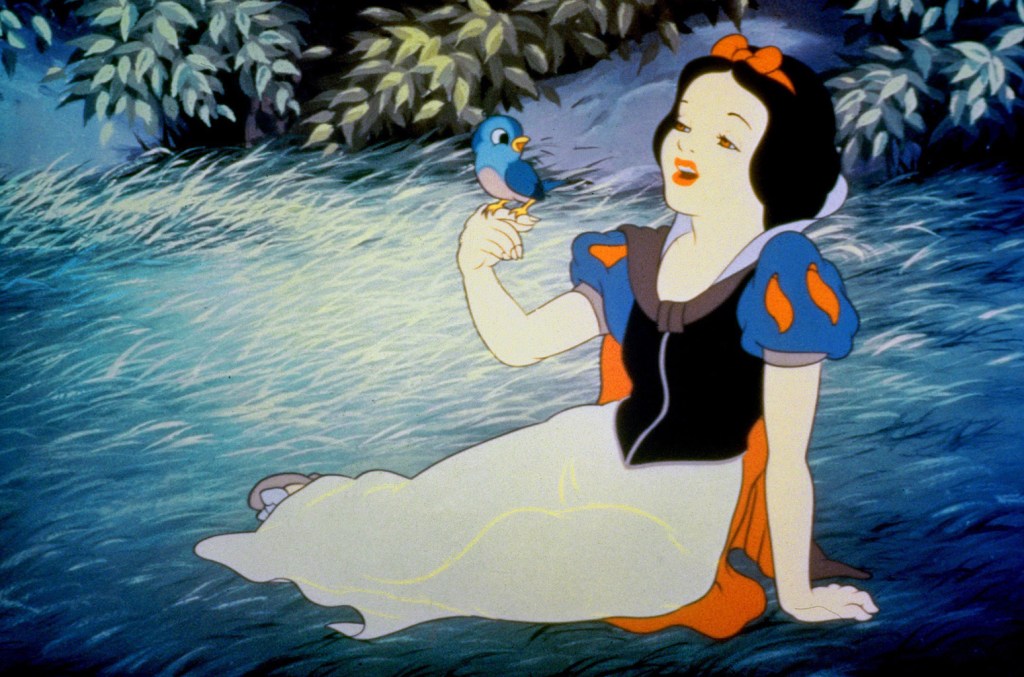 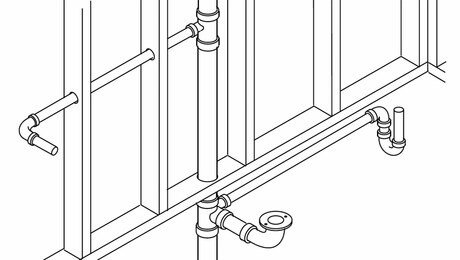