A community advisory group will oversee how to spend millions of dollars allocated to education, affordable housing and rent stabilization as part of Google’s Downtown West development.

But selecting advisors will take a couple years, and distributing funds could take up to a decade.

Community-centered organizations such as SOMOS Mayfair, Amigos de Guadalupe and Working Partnerships USA brokered a $155 million community stabilization fund as part of San Jose’s agreement with Google approved on May 25.

Amigos de Guadalupe Executive Director Maritza Maldonado said nonprofits involved in drafting the fund spoke with a consultant from Google who took down ideas for consideration. Maintaining quality jobs and affordable housing was at the top of the list.

The tech giant’s Downtown West development is conditioned on the company combatting housing and work displacement of San Jose natives. The community advisory committee can decide which of its fights to fund in the form of giving grants to nonprofits specializing in these areas.

San Jose Office of Economic Development spokesperson Elisabeth Handler said the city clerk, City Attorney’s Office and Office of Racial Equity will nominate candidates for the 13-member advisory committee—which will then go to the City Council for final approval.

Candidates can apply for a spot on the committee when applications go online and are shared through city newsletters. Plans for the process have yet to be finalized, Handler said, and it’ll be at least a year before the project is far enough along to begin developing the committee.

Of the 13 seats on the committee, five are required to go to residents with lived experience in housing and work displacement. The remaining eight must include one academic or researcher, and seven people who live in or have a “meaningful” connection to San Jose.

“Shifting power from City Hall, having actual team members who experienced these issues directly—it’s pretty unique and it’ll be the first of its kind fund,” Jeffrey Buchanan, director of policy for Working Partnerships USA and member of Silicon Valley Rising, told San José Spotlight. “It’s great to have a governance structure that gives final decision making power to the actual individuals experiencing these kinds of public policy challenges.”

San Jose resident RJ Ramsey is one of those individuals. He said he’s two years removed from the street since finding affordable housing at the Second Street Studios apartment complex.

Ramsey said he can provide the lived experience sought by the city and hopes to see fresh faces representing residents going through displacement.

The committee selection process, along with contracting an outside fund manager, is expected to take place over two to three years, Handler said. Distribution of the money itself will take place over the 10-year construction period of the Google campus and urban village.

Nonprofit housing and labor leaders support residents having final say on how to spend Google’s pledge, but not many are interested in taking a seat on the committee themselves.

“We really are looking for the community to tactfully identify their issues,” said Kiyomi Yamamoto, lead policy attorney on housing at Law Foundation of Silicon Valley.

The law foundation, made up of attorneys and social workers who engage underserved communities, is prepared to support the advisory committee as a legal advocacy group, Yamamoto told San José Spotlight.

Silicon Valley at Home Housing Policy Manager Mathew Reed said his organization will take a hands-off approach out of respect for the community groups that negotiated and shaped the fund.

“I don’t think we have any intention of bending that collaborative structure,” he said. “There’s already a lot of trust and common understanding. I don’t know exactly how that oversight group will be formed, but my hope is that it is reflective of the process.”

World’s Most Dangerous Birds Were Raised by People 18,000 Years Ago

All about the Google professional training programs

World’s Most Dangerous Birds Were Raised by People 18,000 Years Ago

All about the Google professional training programs 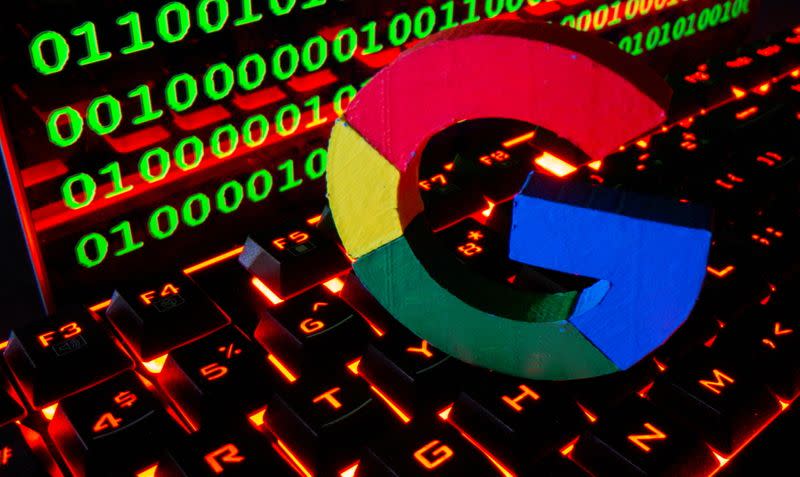 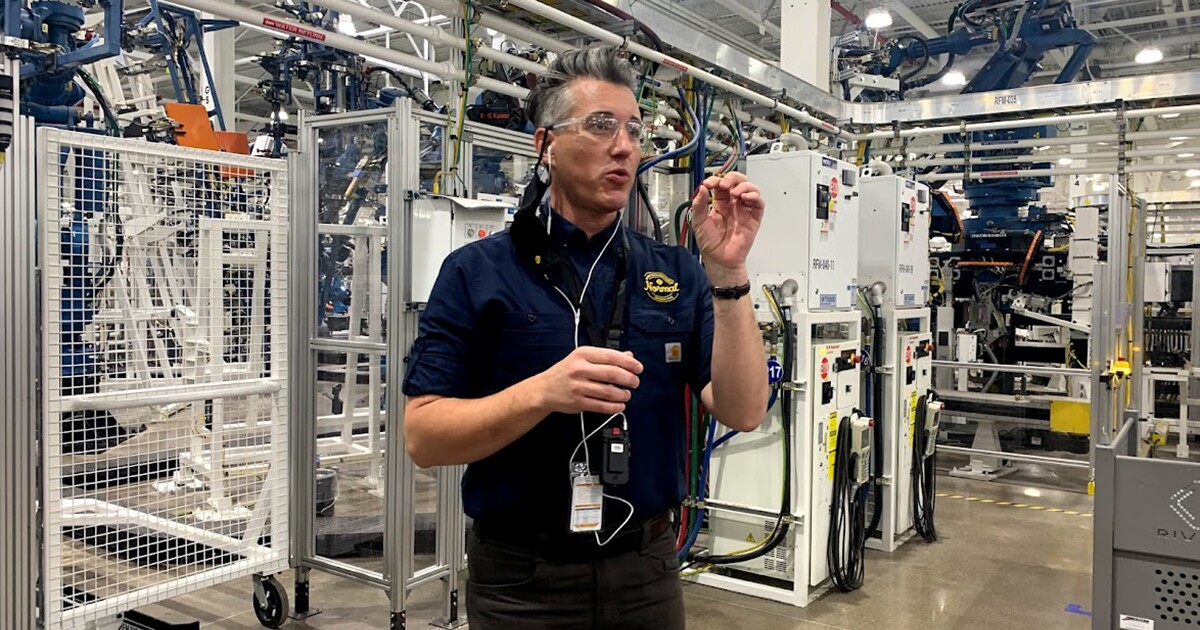 Inside The Rivian Plant: ‘It’s Like Google And Toyota Had A Baby’ 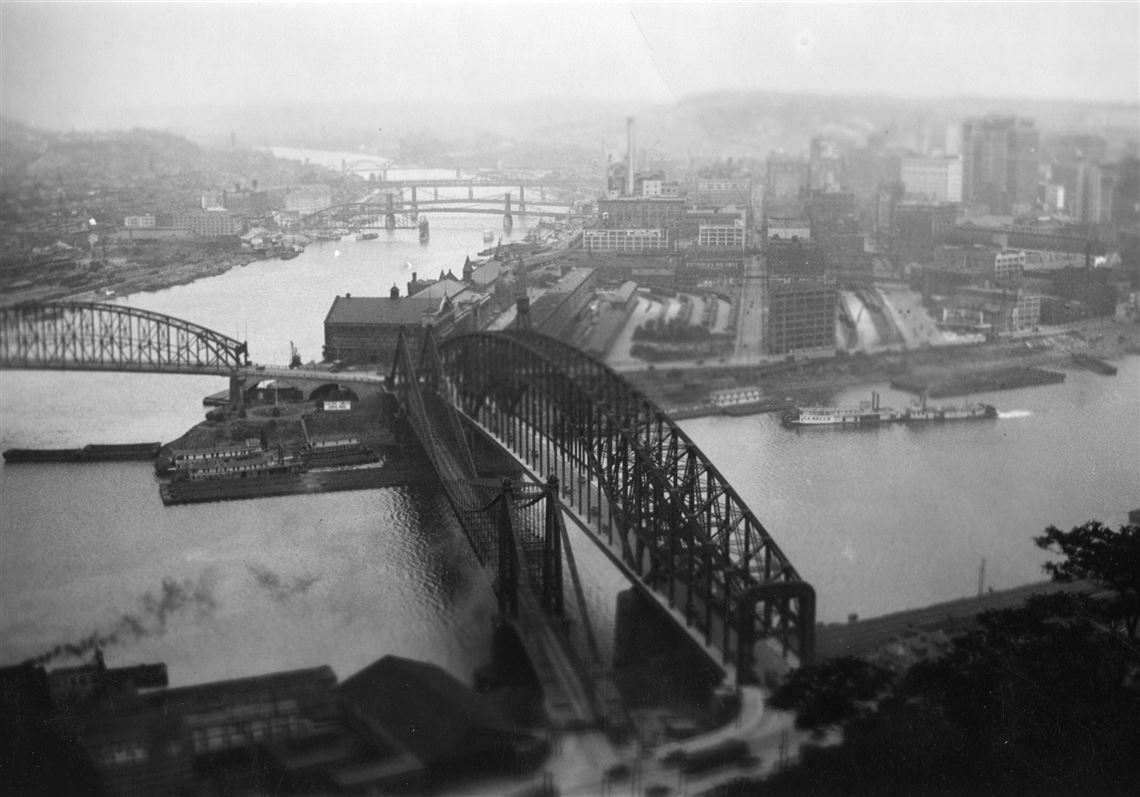 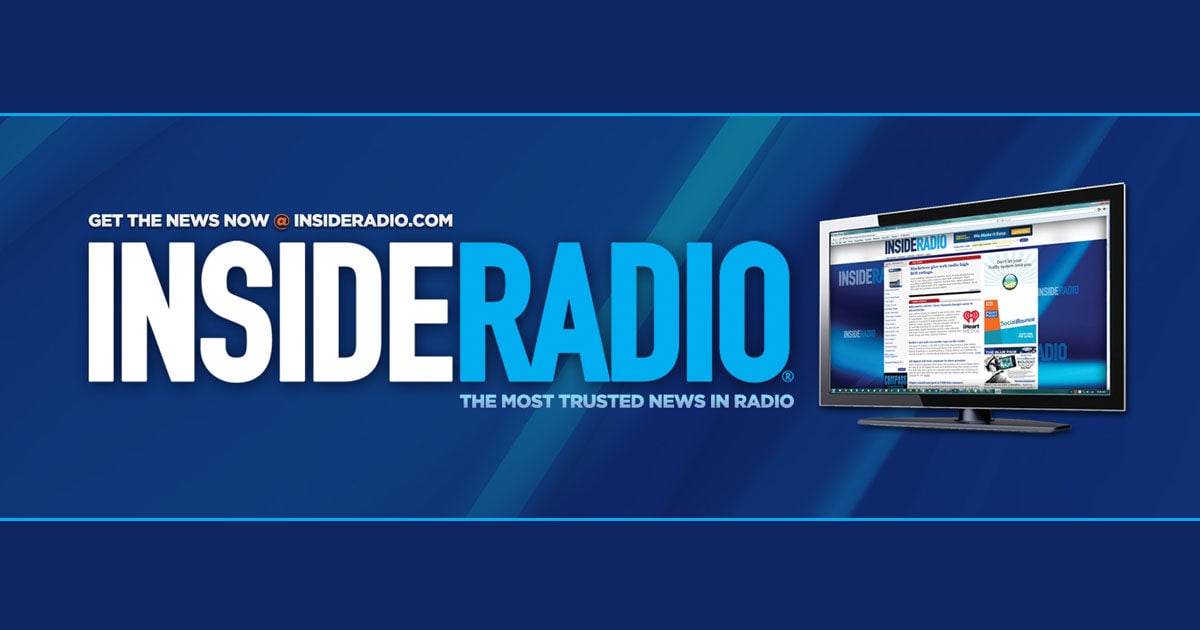 Honda Models With Google Technology To Hit The Market In 2022. | Story | insideradio.com