Directors Joe and Anthony Russo almost quit “Captain America: Civil War” due to pushback about Tony Stark (Robert Downey Jr.) and Steve Rogers (Chris Evans) fighting each other in the final act of the 2016 Marvel movie.

“We reached a point where we said, out loud in a room, ‘We’re not interested in continuing as directors of this movie if it is going to be about politics and managing a third act,'” Joe recalled in a new behind-the-scenes book called “The Story of Marvel Studios: The Making of the Marvel Cinematic Universe” by Tara Bennett and Paul Terry.

“And I think [Marvel Studios president Kevin Feige] was very energized and fortified by that,” Anthony added, “And also, maybe it gave him some leverage in the situation, because we were so clear about our point of view.”

“Civil War” centered on a major division among the Avengers following the catastrophic events of “Avengers: Age of Ultron.”

In response to the destruction caused by the heroes, the government proposed the Sokovia Accords, which stated that the Avengers would operate under the supervision of a United Nations panel and only act when the panel deemed it necessary.

Tony Stark/Iron Man’s personal guilt for the damage he previously caused led him to side with the government.

But Steve Rogers/Captain America strongly refused to sign the document because the Avengers were formed to make the world a safer place and believed they succeeded in doing that.

Steve argued that the accords would be “run by people with agendas,” and signing the papers would be surrendering their freedom to choose when to act.

Their opposing viewpoints resulted in the Avengers siding with Team Iron Man or Team Cap, which culminated in a war. Near the end of the movie, Tony and Steve relentlessly fought each other one-on-one, until Steve disabled Tony’s arc reactor with his shield.

In “The Story of Marvel Studios,” the Russo brothers spoke about how the tension between Marvel Studios and Marvel Entertainment’s Creative Committee (a separate team, based in NY) nearly caused them to depart the film.

According to Marvel Studios, prior to the production of “Civil War,” the Creative Committee disagreed with the concept of the superheroes fighting each other in the final act. Instead, they wanted the film’s Super Soldiers to come alive and battle the collective Avengers.

For the directors, as well as screenwriters Christopher Markus and Stephen McFeely, that approach seemed too predictable and overused.

“We kept saying, ‘There’s nothing interesting about that film,” Joe said. “We’re not here to make that movie. We’re not interested in telling another superhero story.”

Eventually, Alan Horn, the chairman of The Walt Disney Studios stepped in, hearing the perspectives of the Creative Committee and the Russos. Horn agreed that the Russos’ vision for ‘Civil War’ was the correct one to pursue.

The film was released on May 6, 2016, and surpassed the $1 billion mark at the box office.

The Russo brothers went on to director “Avengers: Infinity War” (2018) and “Avengers: Endgame” (2019), both of which also made over $1 billion at the box office. 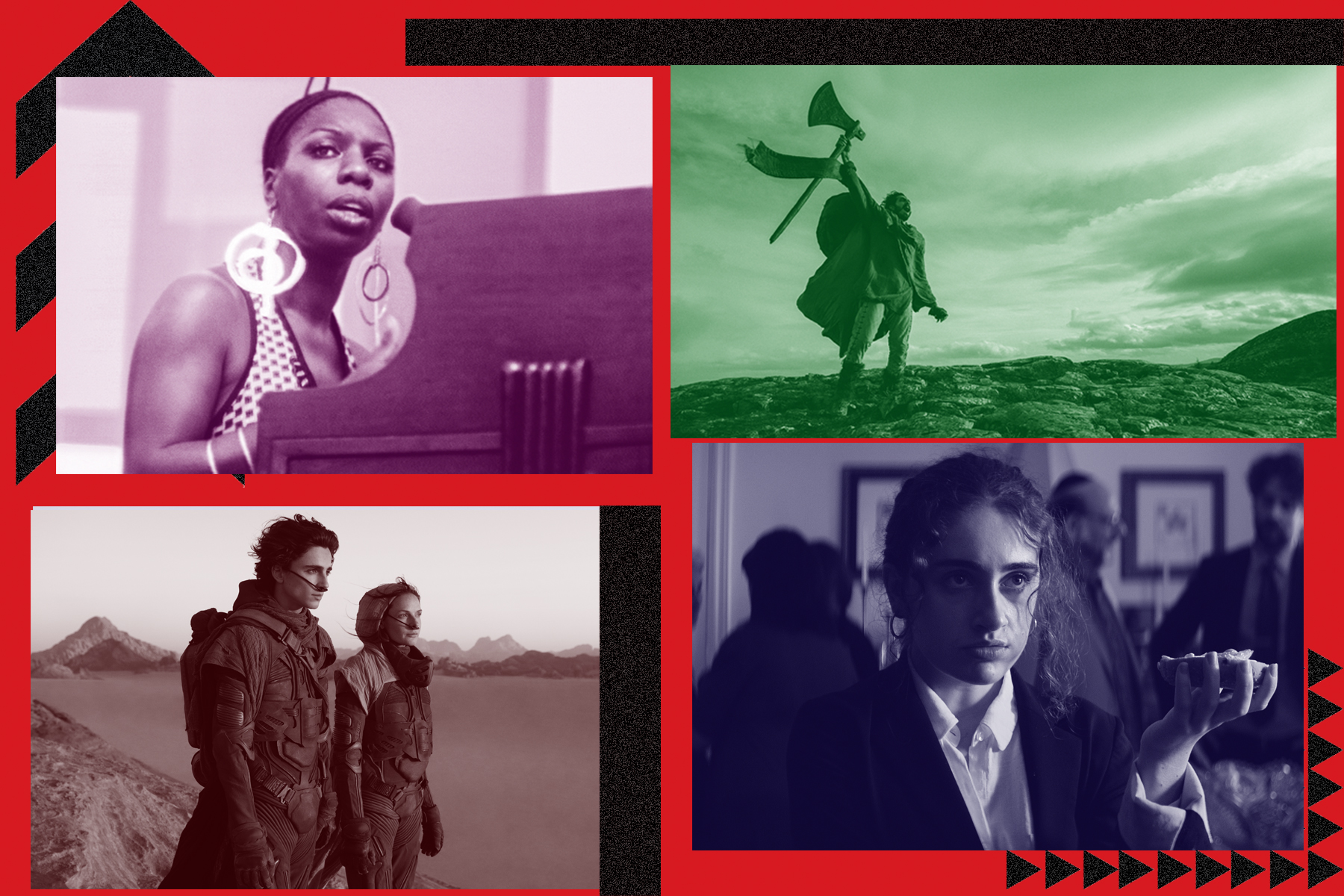 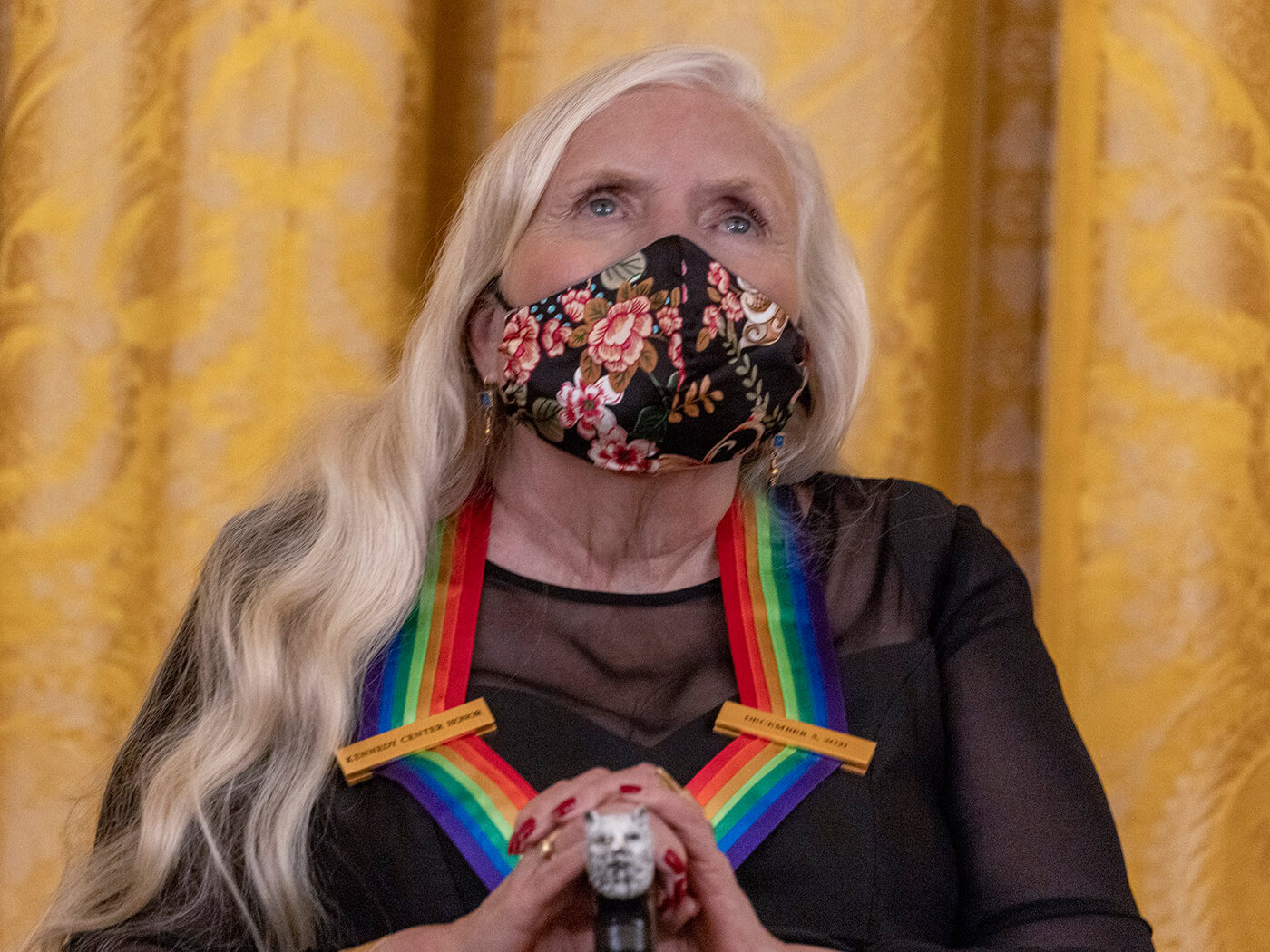 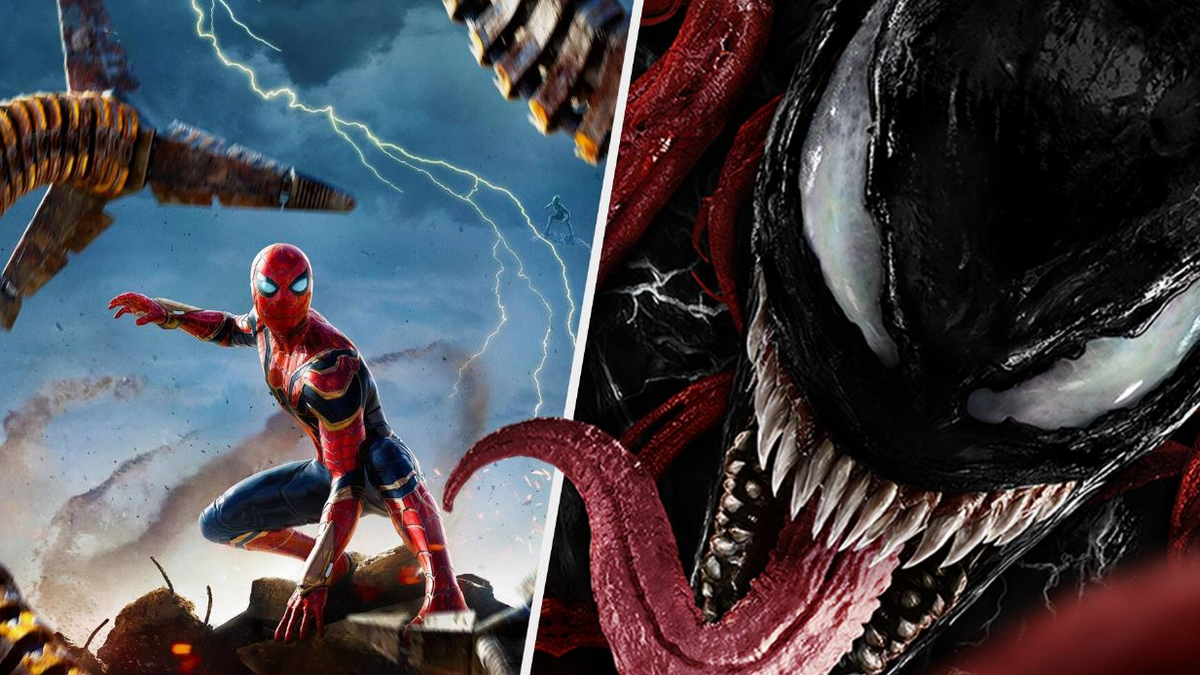