WASHINGTON — As the United States issued warnings last month about the Russian troops on Ukraine’s borders and President Biden threatened President Vladimir V. Putin with sanctions if he launched an invasion, researchers noticed an uptick in social media posts accusing Ukraine of plotting a genocide against ethnic Russians.

In one example, an arm of the Moscow-controlled broadcaster RT circulated a clip of Mr. Putin saying that events in eastern Ukraine “resemble genocide.” News Front, which the State Department has called a disinformation outlet with ties to Russian security services, followed with an article on Dec. 13 that said the United States did not consider the massacres to be a genocide.

In the months since the Russian troop buildup began, Moscow and its online army of allies have pushed out old arguments about western Ukrainians being aligned with Nazism, falsely accused the United States of using proxy forces to plot a chemical attack and claimed that Russia’s planned military operations were intended to protect ethnic Russians or pre-empt action by NATO, according to researchers.

American intelligence officials said Russia had produced a steady stream of disinformation about Ukraine since 2014. But they observed an uptick in December and January as Moscow increased pressure on the government in Kyiv.

The technology firm Logically, a British-based company that helps governments and businesses counter disinformation, has been tracking Russian-aligned social media accounts, such as those of RT and Sputnik, along with Twitter accounts of Russian officials. Posts and articles accusing some Ukrainians of being neo-Nazis have dramatically increased since early November, according to Logically. The Moscow-backed information campaign accusing the United States of planning a chemical attack spiked on Dec. 21, the firm said.

Much of the propaganda is aimed at a domestic audience in Russia and at pro-Moscow Ukrainians, said Brian Murphy, the vice president for strategic operations at Logically. If Russia does invade Ukraine, he said, it wants to make sure it has the support of Russian speakers in the country as its tanks and artillery roll across fields or knock down houses.

“There are very few fence-sitters left in Ukraine,” Mr. Murphy said. “They are trying to strengthen support in the separatist-occupied regions of Ukraine and within Russia.”

But the propaganda can easily move beyond a Russian-speaking audience.

Intelligence officials have said that while Russia is unlikely to change many minds in Europe, its messaging has had more traction in South America and Africa, muddying the waters about which country is responsible for the Ukraine crisis.

Much like its efforts to divide the American electorate in 2016 by stoking debates about racism, guns and other divisive issues, Russia is trying to increase polarization in Ukraine to give it a tactical advantage, Mr. Murphy said.

The State Department said in a fact sheet issued last week that much of the disinformation repeated old themes, such as portraying Russia as a victim of U.S. actions, depicting Western societies as on the verge of collapse because they have moved away from traditional values, and describing Washington as the supporter of revolutions in the region.

Researchers have tracked similar themes coming from Russian accounts, including a rise in posts claiming that NATO and Ukrainian forces are preparing to attack Russian speakers in Ukraine. Allegations of a NATO intervention in Ukraine first hit a peak in late December before spiking higher in mid-January, according to Logically.

Mr. Murphy, the former head of the Department of Homeland Security’s intelligence branch, said that claiming NATO interference in Ukraine has long been a standard line of attack by Moscow.

While it is often difficult to track where a particular piece of disinformation originates, researchers can see when many Russian accounts begin pushing the same narrative.

“It looks like a coordinated campaign,” Mr. Murphy said. “They come out, around the same time, with similar messaging.”

The claim that the United States was preparing a chemical attack was originally made by the Russian defense minister. But disinformation experts tracked how various accounts amplified it.

Versions of the statement were recirculated by both state-owned media and websites that the U.S. government has said are used by Russian intelligence services, such as News Front and the Strategic Culture Foundation, said Bret Schafer, the head of the information manipulation team at the Alliance for Securing Democracy, which tracks disinformation and other efforts aimed at undercutting democratic governments. The timing of the posts was curious, he said.

A few weeks after the posts appeared in December, American officials said that a false flag operation conducted by Russia could be used as an excuse to move troops into Ukraine in the name of protecting the Russian-speaking population.

Understand the Escalating Tensions Over Ukraine

Ominous warnings. Russia called the strike a destabilizing act that violated the cease-fire agreement, raising fears of a new intervention in Ukraine that could draw the United States and Europe into a new phase of the conflict.

The Kremlin’s position. President Vladimir V. Putin of Russia, who has increasingly portrayed NATO’s eastward expansion as an existential threat to his country, said that Moscow’s military buildup was a response to Ukraine’s deepening partnership with the alliance.

“One could conceivably view Russian messaging last month as an attempt to muddy the water before their own impending operation,” Mr. Schafer said. “Or, in classic propaganda terms, to accuse others of that which you are guilty.”

Larissa Doroshenko, a researcher at Northeastern University, said that Russian disinformation tactics in Ukraine used both falsified stories and those that were true but tangential to current events in order to distort narratives or hide true intentions.

Dr. Doroshenko studied Russian disinformation around the 2014 pro-democracy protests in Ukraine and found that even then, Moscow used various means to push narratives.

Mr. Putin took Crimea stealthily, Dr. Doroshenko said. But the troop buildup near Ukraine has been anything but hidden.

She said the Russian troop deployments and threats against Ukraine may be as much about stoking nationalistic feelings as they are about muting domestic criticism of Mr. Putin’s moves to shut down nonprofit groups like Memorial International, a human rights organization, or groups affiliated with Aleksei A. Navalny, the Russian opposition leader.

“If you can create an external enemy,” she said, “all these issues of what are happening with civic society in Russia are not as important anymore.” 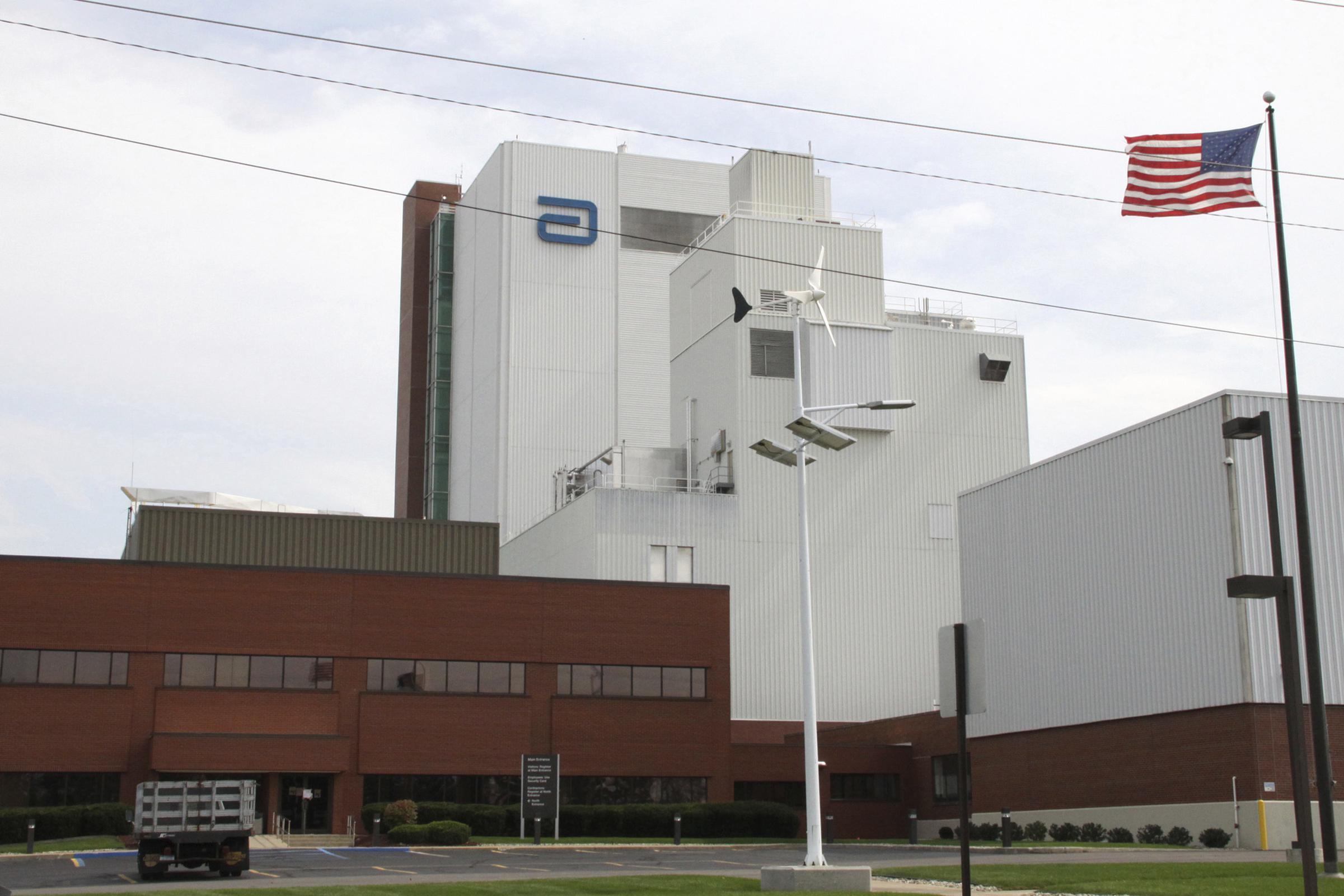 EXPLAINER: What we know about shuttered baby formula plant 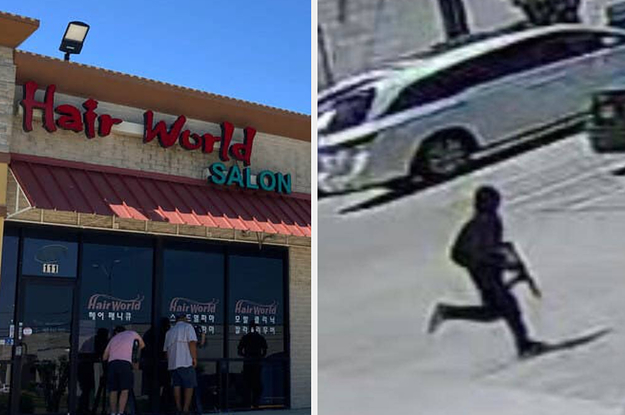 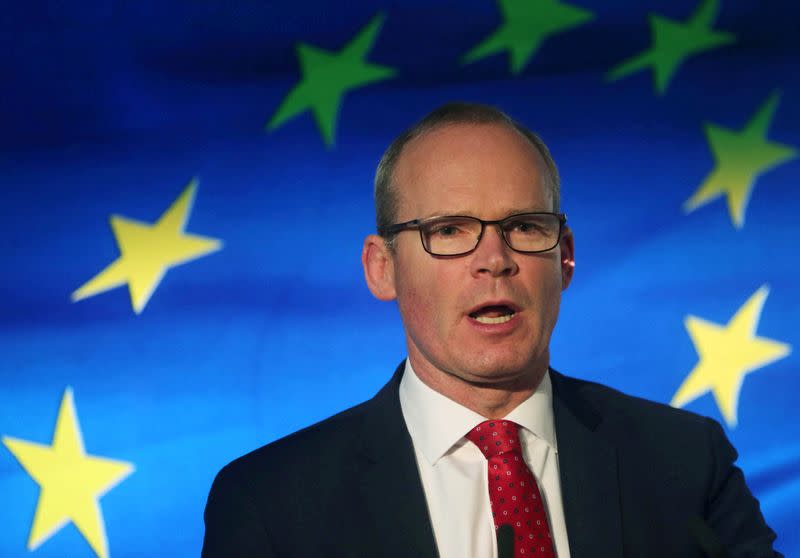