Russian authorities have opened a criminal case against imprisoned opposition leader Alexei Navalny and his closest allies, accusing them Tuesday of forming an extremist group and involvement in one. The investigation is the latest step in a multipronged crackdown on the Kremlin’s most ardent foe and his team.

Russia’s Investigative Committee said in a statement that it was investigating Navalny and his top allies, Leonid Volkov and Ivan Zhdanov, for creating and leading an extremist group — a criminal offense punishable by up to 10 years in prison.

Several other close associates of the politician, including Lyubov Sobol, Georgy Alburov and Ruslan Shaveddinov, are under investigation for potential charges of participating in an extremist group, the statement said. If convicted, they would face up to six years in prison.

The Investigative Committee alleged that Navalny and his allies founded the Foundation for Fighting Corruption, set up a wide network of regional offices, and launched websites, social media pages and YouTube channels with the goal of “discrediting the authorities and their policies, destabilizing the situation in the regions, igniting a protest sentiment among the population and forming public opinion about the need for a violent overthrow of power.”

Navalny’s associates described the new probe as part of the crackdown that took place in the months before Russia’s parliamentary election on Sept. 19 and said they expect it continue for months and, possibly, years beyond it.

“Many in Russian opposition circles had a hope that the steamroller of political repressions would stop after the election of the State Duma, but it was obvious to me that it would go on right up until 2024, when [President] Vladimir Putin would want to get reelected,” Sobol told the Associated Press in an interview Tuesday.

Putin’s current presidential term expires in 2024, and he is expected to either run for reelection thanks to a constitutional reform measure the Kremlin pushed through last year, or choose some other strategy to stay in power. Analysts and Kremlin critics have said that electing an obedient parliament this year could be key to both options.

Sobol said the new case against the Navalny team was politically motivated.

“We’ve never been any kind of extremists,” she said. “We took part in elections, participated in peaceful protests against injustice, we worked on investigations that received dozens of millions of views on YouTube in corruption of officials, lawmakers, Putin and his inner circle. Our activity has always remained within the law.”

Navalny and his team have faced unprecedented pressure ever since the politician’s return in January from Germany, where he spent five months recovering from a nerve agent poisoning he blames on the Kremlin. Russian authorities deny the accusation.

Navalny was arrested upon landing in Moscow and ordered to serve 2½ years in prison for violating parole from a previous conviction he says is politically motivated. After his arrest produced a wave of mass protests all across Russia’s 11 time zones, Russian authorities brought multiple criminal charges against Navalny’s allies. Some endured house arrests, while others left the country.

In June, a court in Moscow labeled Navalny’s Foundation for Fighting Corruption and his network of regional offices extremist groups, a ruling that exposed his associates and supporters to prosecution and potentially lengthy prison terms.

Russian lawmakers have also rubber-stamped a law barring those associated with the groups from running for public office.

Leading up to the election, authorities blocked nearly 50 websites run by Navalny’s allies and pressured Apple and Google to remove from their online stores an app Navalny’s team created.

“Everyone has been asking, whether the pressure would ease after the election. Here’s the answer. A week after the election — a new criminal case against Navalny, Volkov, Zhdanov, Sobol, Alburov, Shaveddinov,” Navalny’s spokeswoman Kira Yarmysh said on Twitter. “This is the fourth criminal case launched against Alexei while he’s in prison.”

Independent political analyst Abbas Gallyamov told the AP that by launching this new case, the authorities sought to solve several problems at once — including making sure that Navalny remains behind bars beyond 2024.

“For that, a new criminal case is needed,” Gallyamov said.

He also said he believes it’s a response to protests over this month’s election results and lawsuits the Communist Party, the second-biggest political force in the parliament, is preparing to invalidate the results of online voting in Moscow.

“The authorities found themselves in a defending position, the initiative belongs to the opposition: the opposition is protesting, trying to contest election results. … It looks like Putin has given the order to show who’s the master of the house. The easiest way of doing that is to launch a criminal case. The authorities here aren’t capable of much beyond that,” Gallyamov said.

Black U.S. hockey player who was target of racist taunt calls for suspension 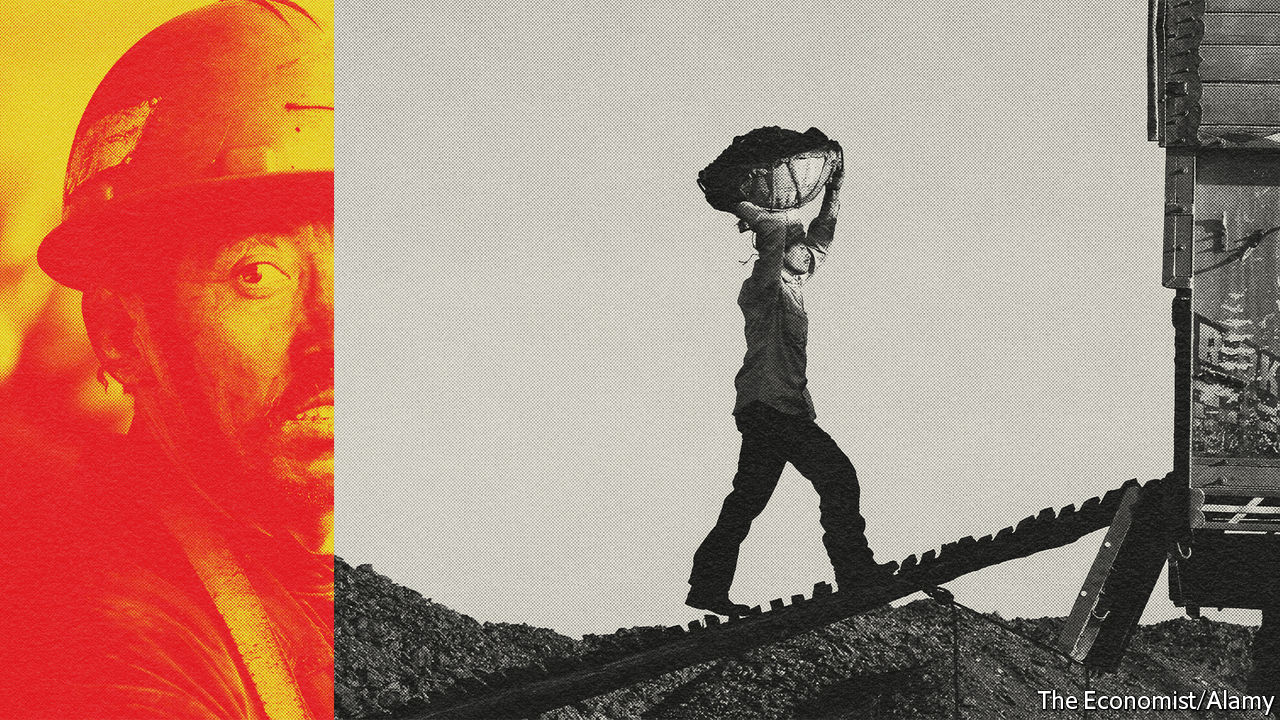 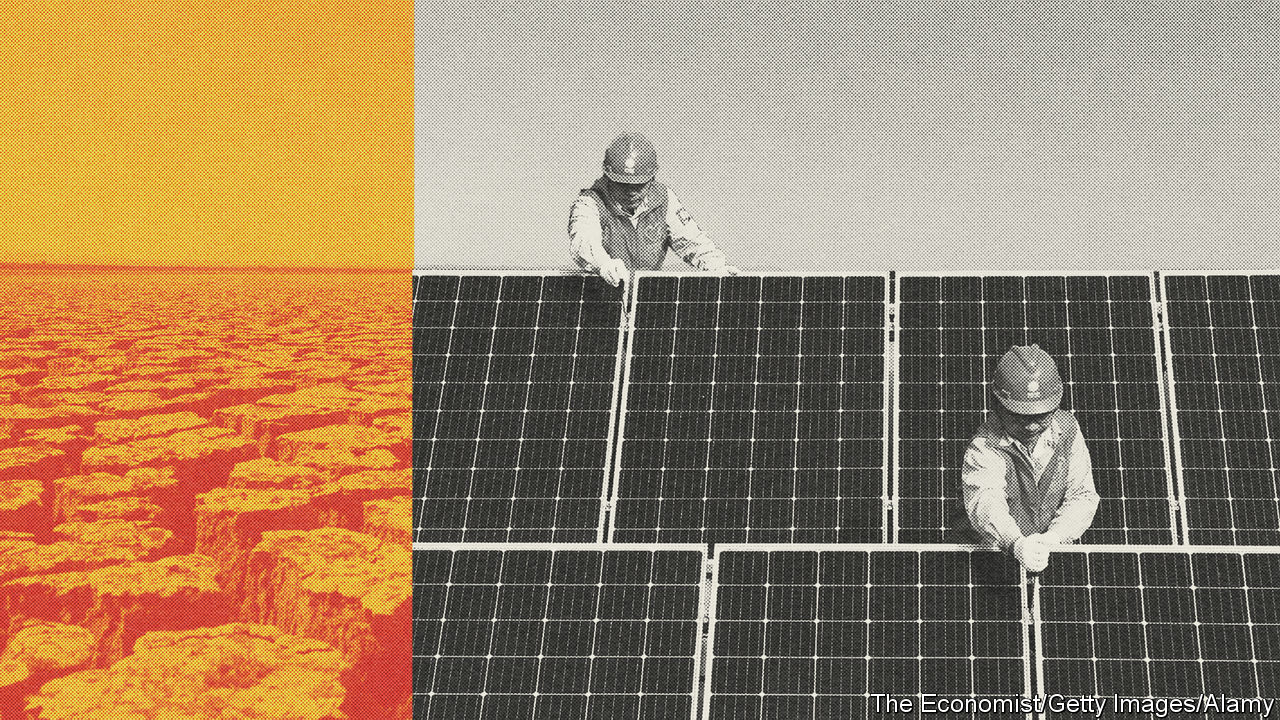 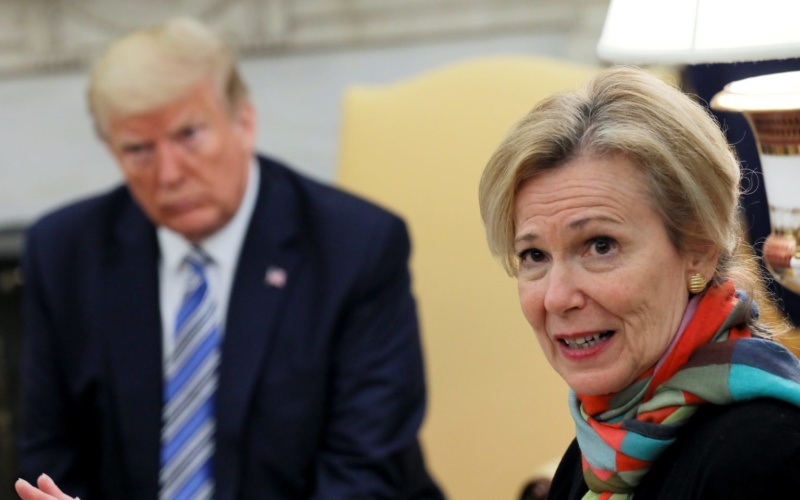