For a few years now, Konami has been pretty quiet on the premium games front, preferring to focus on their presumably lucrative pachinko content instead.

Back in 2015, it all blew up spectacularly with the cancellation of Silent Hills, the removal of spooky and beloved teaser P.T. from the PlayStation store, and the seemingly acrimonious departure of Hideo Kojima, the studio’s wunderkind — but earlier this year, Konami reassured us all that they “have not ‘shut down’” their video gaming division, despite news of internal restructuring.

Now, we’re finally finding out what they meant. According to anonymous sources who spoke to VGC, the company responsible for the Castlevania, Metal Gear Solid, and Silent Hill games will reportedly be reviving them all.

The first new release will be a Castlevania game, say VGC’s sources, who describe it as a “reimagining” of the series that’s being developed internally at Konami.

Meanwhile, a remake of an early Metal Gear Solid game is apparently in the works at a Singapore-based external studio, Virtuos — who worked on the Switch ports of Dark Souls: Remastered, The Outer Worlds, and L.A. Noire. The sources suggested that it would be Metal Gear Solid 3: Snake Eater, but that Konami is also going to remaster the original MGS games for current-gen consoles.

The sources also stated that “multiple” Silent Hill games are in production, also at external studios, which seems to confirm (or at least hint to) several rumours that have been swirling around for a while — firstly, that Bloober Team (The Medium) could be working on the series, and secondly, that Konami themselves are working on remakes.

VGC speculates that we might hear more about at least one of Konami’s revivals, remakes, and remasters next year, after the company pulled out of E3 2021, stating that they were “not ready to present” their games just yet.

Will any of these new/old games come to the Nintendo Switch? That has yet to be seen. But Silent Hill would look really nice on an OLED screen…

Are you excited to hear that Konami is returning to their roots, or do you think they’ve lost their spark? Let us know in the comments below! 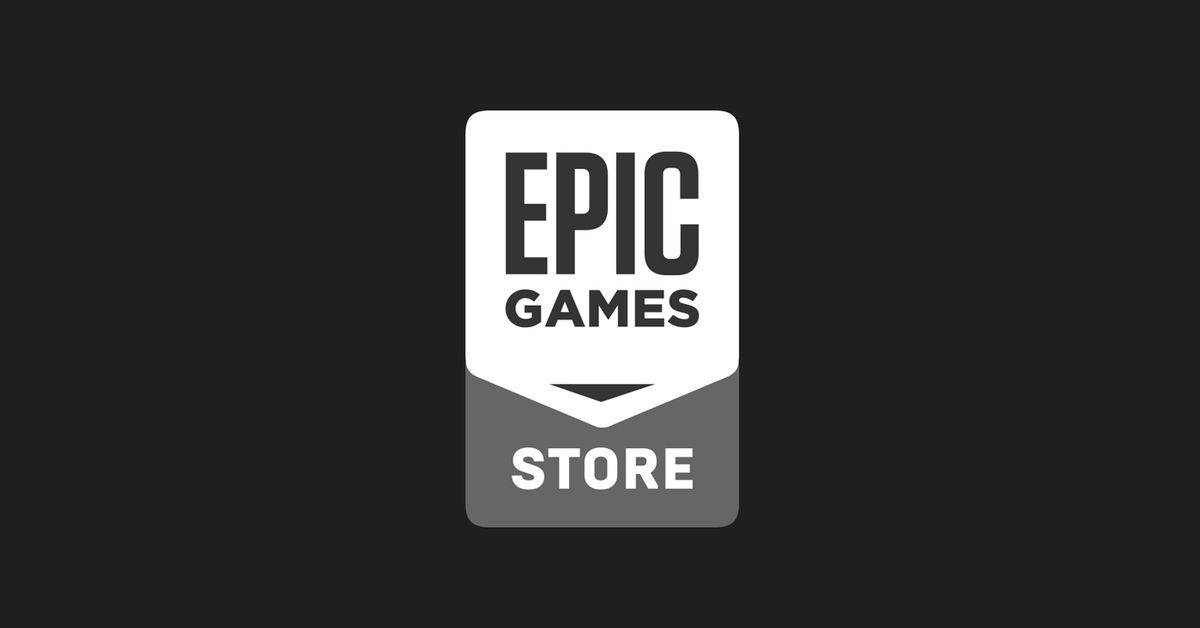 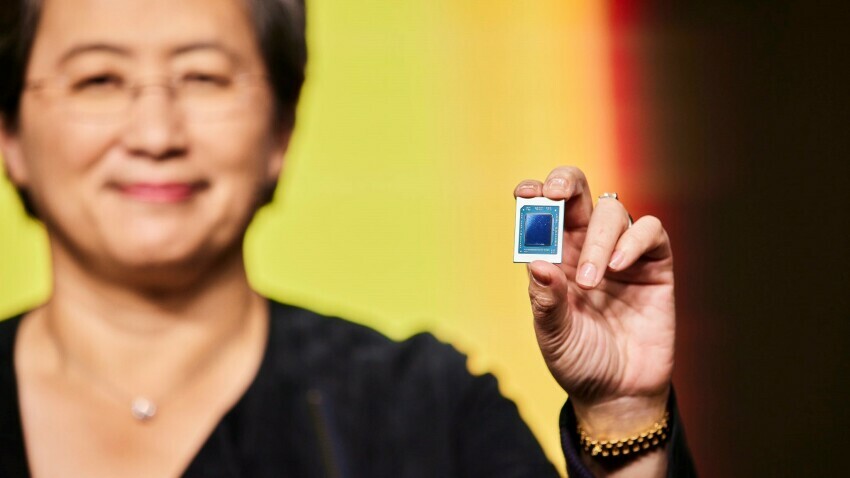 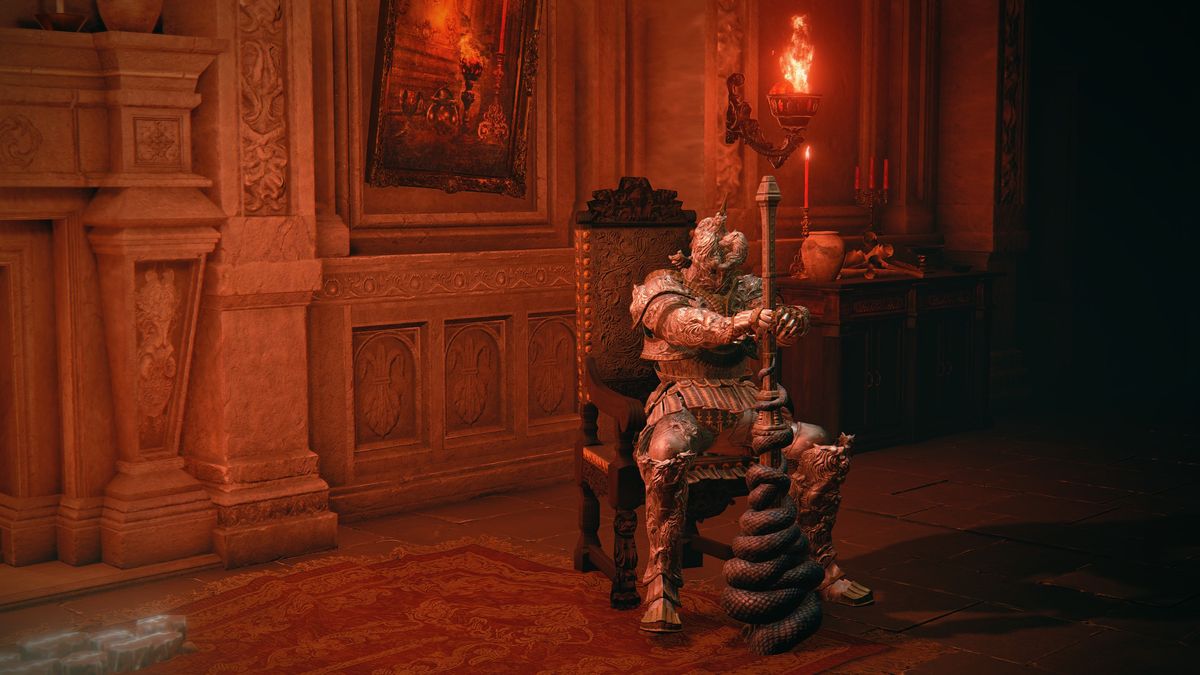 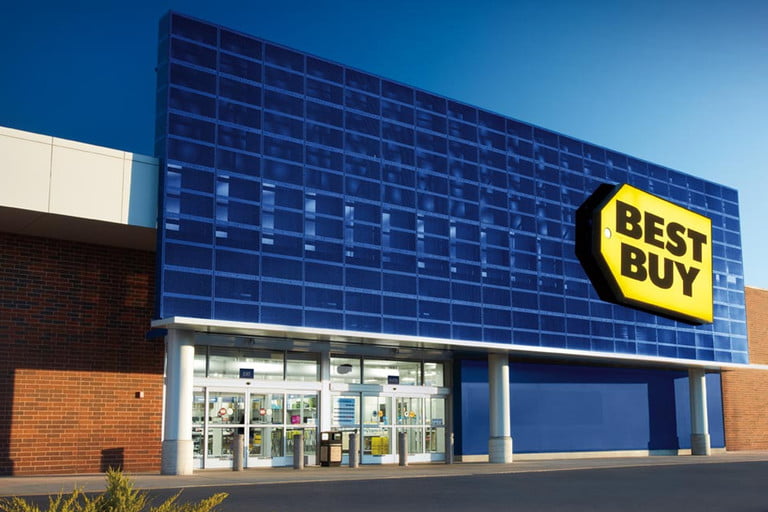 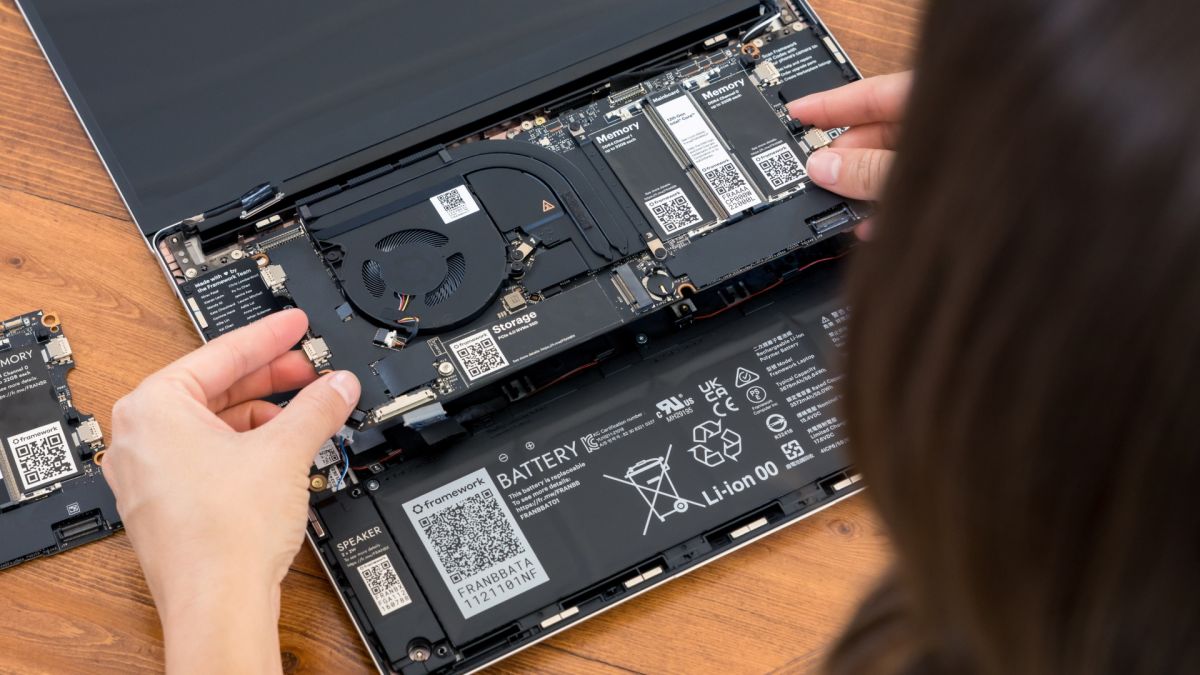 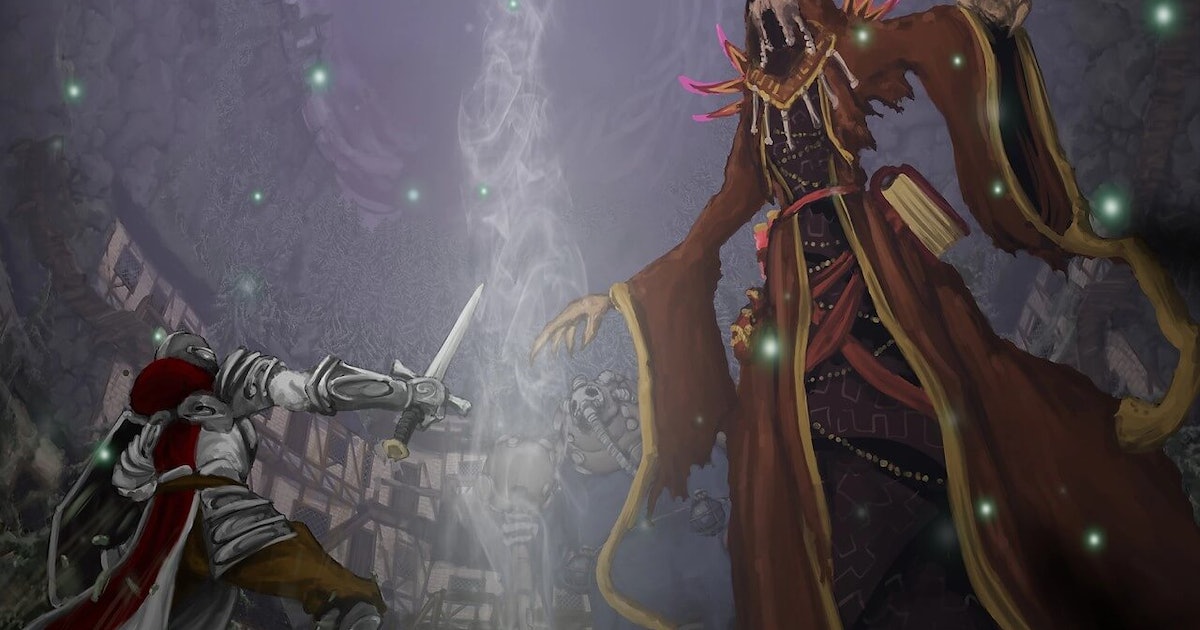