Sometimes I pine for the legal golden age when it was almost universally agreed upon that attorney advertising was unethical and unprofessional. Like any golden age, that one never came close to actually achieving the idealized patina it has gained with time, and of course, earlier time periods had lots more heinous problems than we face in our own era anyway.

Still, I dislike the incorrect impressions that ubiquitous attorney advertising has given members of the general public, and I especially dislike what rampant marketing has turned some corners of our profession into. People don’t need much convincing to spend a little money on something of substance, a thing that they actually need or want organically. On the other hand, you can also get people to feel like they need to spend enormous sums of money on completely useless things just by barraging them with advertisements for decades. See: diamonds.

Every time I have the same conversation three times per week where I tell someone they’re going to spend more money on legal fees than whatever they’re trying to do is worth, I always throw in some version of, “I’m not offended if you go somewhere and get a second opinion, but if you talk to a lawyer who says this is going to be a picnic and you’ll get everything you want, that is a salesperson, not a lawyer.” There are many lawyer-salespeople out there.

One of the worst of them has to have been Rudy Giuliani. No, Giuliani didn’t slap up billboard after billboard on the freeway like so many local legal eagles. He didn’t have to, because Giuliani had arguably the most powerful marketing platform of any lawyer in history: happening to be the mayor of New York on 9/11.

After 9/11, Giuliani used all that rally-round-the-flag cachet to cash in. He wrote the obligatory bestselling book, became a highly paid speaker, and started the consulting company Giuliani Partners. One of the ways private citizen Rudy Giuliani made money was by advising corporations on how to protect against terrorism, which is kind of like hiring the captain of the Titanic to offer advice on how to avoid icebergs.

Giuliani also purportedly did legal work post-9/11, but as I’ve written about several times before, the only reason what he was doing was considered legal work was because that’s what he said he was doing. Nonlawyers in the media probably didn’t have the legal wherewithal to question that assertion. At any rate, although he was once a feared prosecutor, post-9/11, the handful of times Giuliani dared to set foot in court he embarrassed himself, or would have if he still had the capacity to feel shame.

The fact that Giuliani traded on his image to sell services of dubious substantive value (and in many instances services that actually seemed to harm his clientele) kind of makes it great that he is now himself sinking in a morass of legal fees. Giuliani has not yet been charged with a crime, but he is currently being criminally investigated in multiple jurisdictions. His law license has been suspended in New York and in Washington, D.C. And, Giuliani is being sued civilly by Dominion Voting Systems, which is accusing Giuliani of leading a “viral disinformation campaign” against the company. You could certainly find lawyers willing and able to defend against any and all of these things, for the right price.

Although I won’t opine on the legal abilities of any lawyer representing Rudy Giuliani, I feel pretty confident in asserting he’s wasting his money by spending it on lawyers, because he did a great many of these things openly. He lied about Dominion Voting Systems on television. He violated the Rules of Professional Conduct repeatedly on television. I can’t guarantee that Giuliani won’t slip out of the ultimate consequences for his actions somehow. But lawyers aren’t miracle workers: when you’re caught on camera, repeatedly, what good is a legal spin doctor? Also, it seems a little early in the process for Giuliani to be running out of money considering he hasn’t even been charged with a crime yet, so one has to assume his lawyers are billing the crap out of these cases, justifiably or otherwise.

I’m not holding out hope on real accountability for January 6 or for the four ruinous years that preceded it. But seeing Giuliani, who made a second-act career out of selling bullshit, now being himself financially ruined by other bullshitters, is at least some justice of the poetic kind.

Jonathan Wolf is a civil litigator and author of Your Debt-Free JD (affiliate link). He has taught legal writing, written for a wide variety of publications, and made it both his business and his pleasure to be financially and scientifically literate. Any views he expresses are probably pure gold, but are nonetheless solely his own and should not be attributed to any organization with which he is affiliated. He wouldn’t want to share the credit anyway. He can be reached at [email protected].

Your HSA is not a savings account, it’s an investment account, and you can turn it into a serious nest egg

Your HSA is not a savings account, it’s an investment account, and you can turn it into a serious nest egg 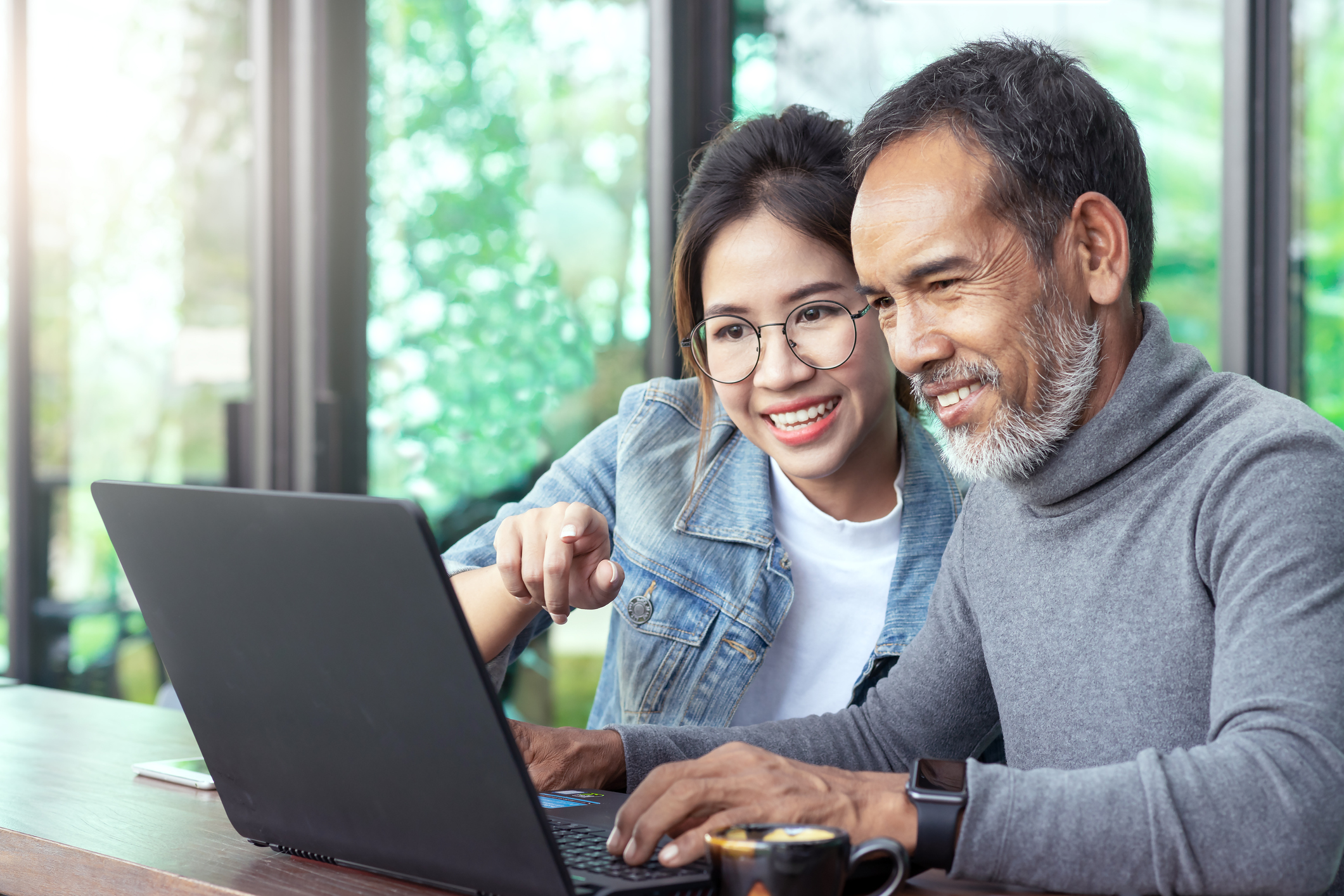 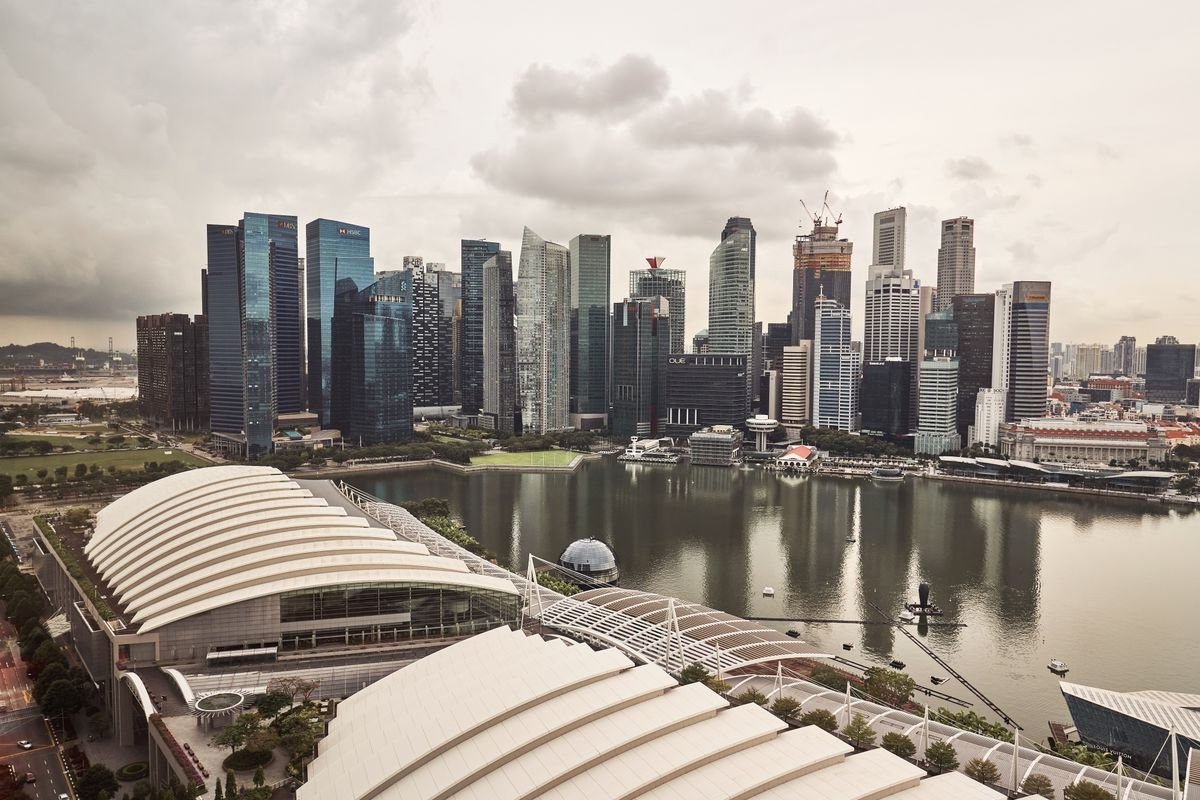 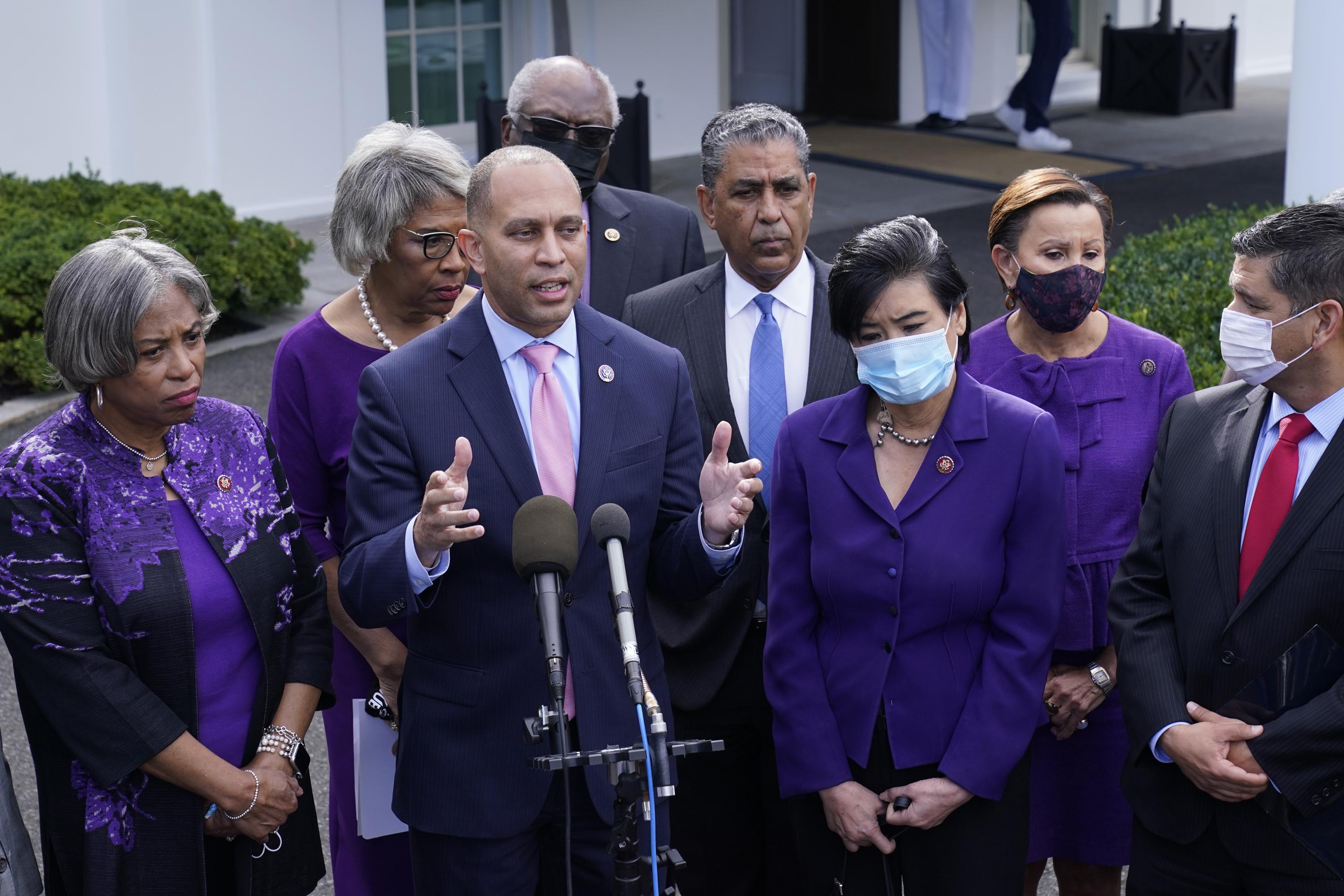 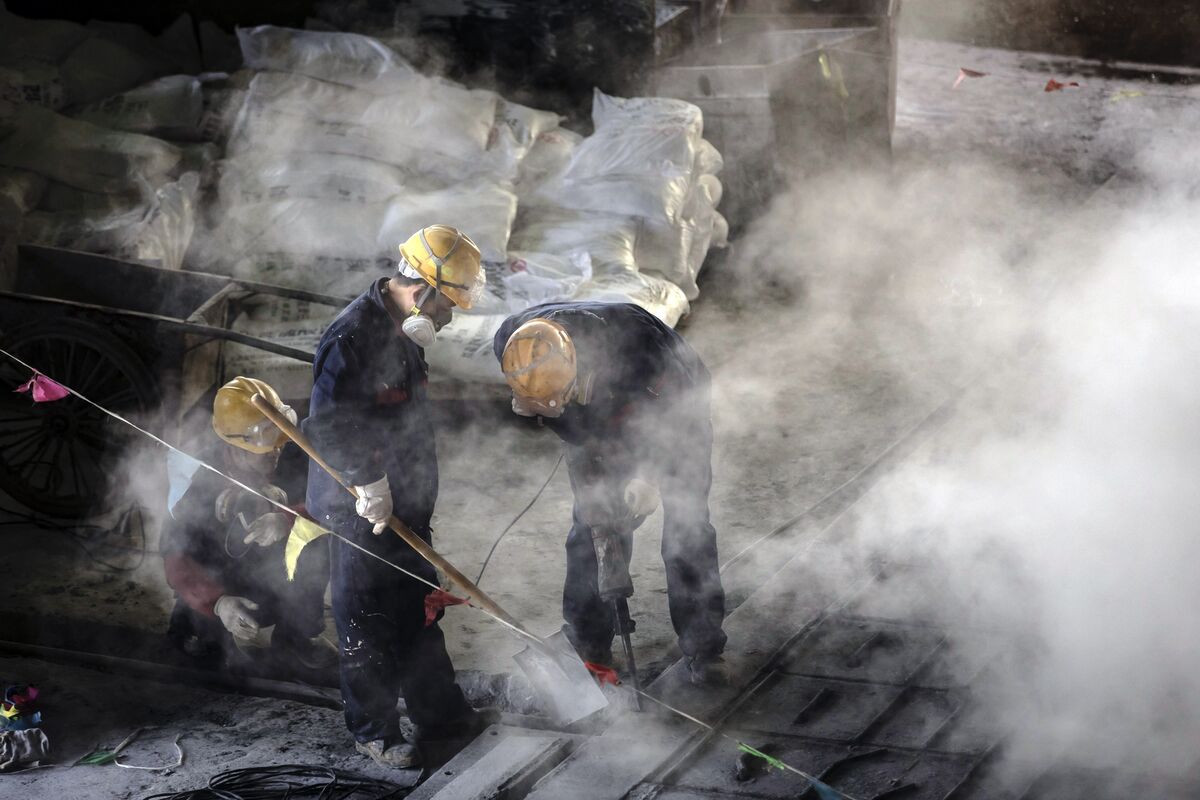 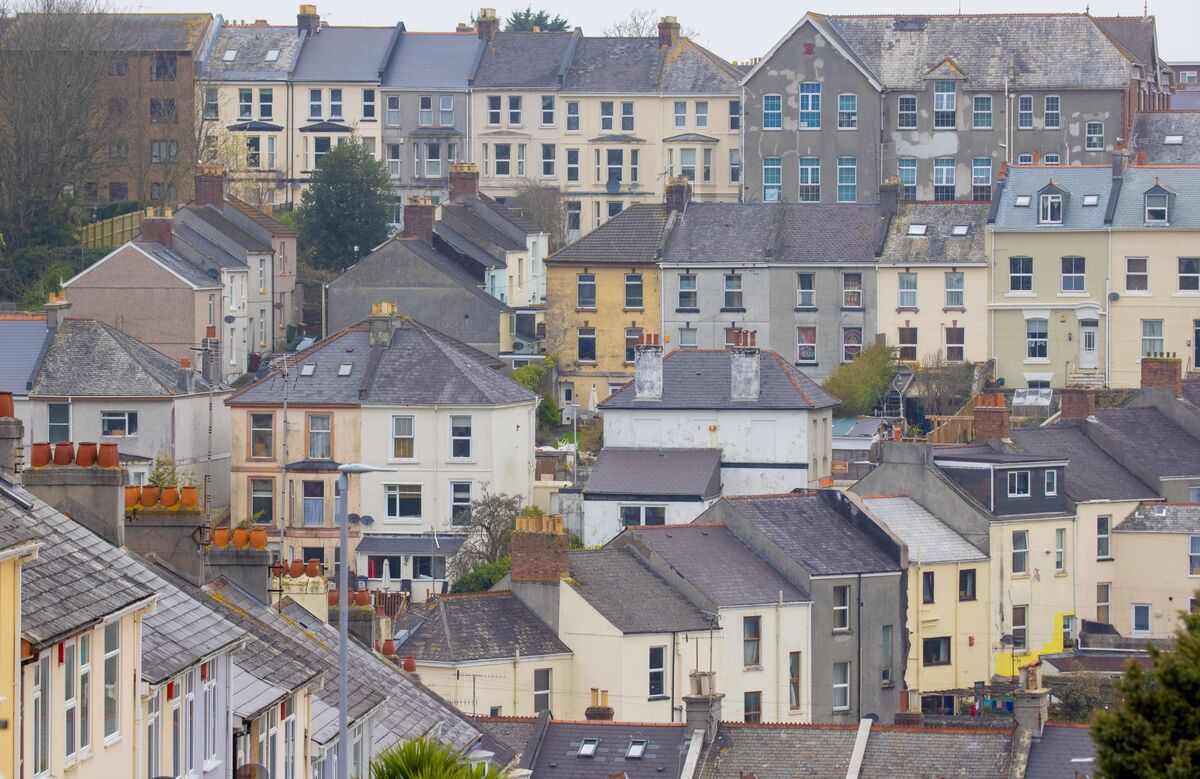 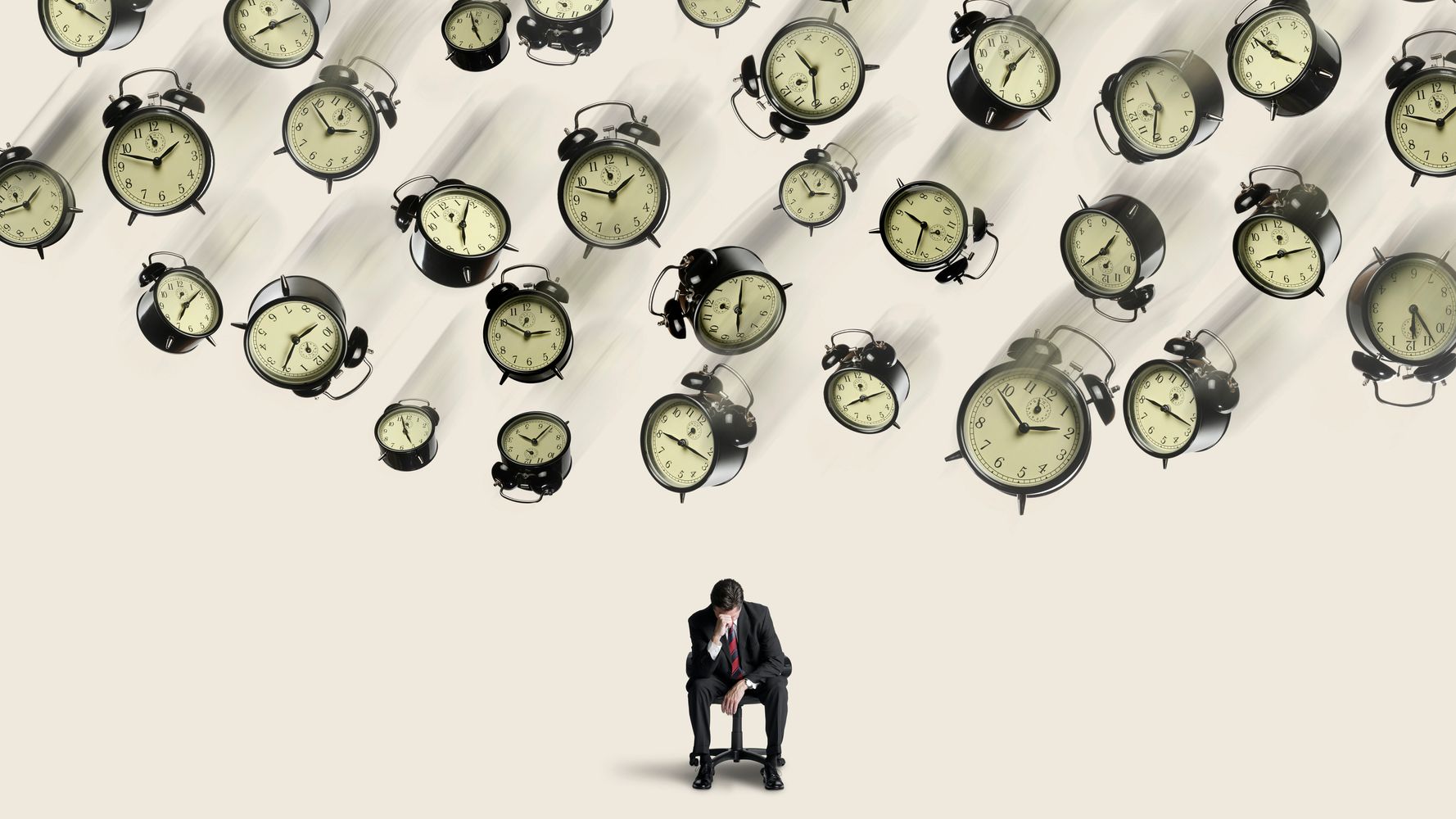 7 Mindless Habits That Are Making You Unproductive At Work