The clock is ticking on contract negotiations between Roku (NASDAQ:ROKU) and Alphabet‘s (NASDAQ:GOOG) (NASDAQ:GOOGL) YouTube. If the two parties don’t come to terms on an extension, the YouTube app will be removed from Roku’s hub on Thursday. Existing users on Roku will still be able to access YouTube and YouTube TV from the old app, but new users will no longer have access to the popular streaming platform.

Alphabet stock has fared a lot better than Roku since the two sides started negotiating in public, but that has little to do with this particular stand-off. Alphabet is naturally a well diversified tech empire, and as a leader worldwide in both search and online advertising, it’s not going to live or die based on its visibility through a single streaming platform. Roku has disappointed investors with uninspiring viewership trends and near-term concerns on supply-chain constraints and rising costs for its hardware business.

The tussle between the two parties still matters. As bad as things have gotten for Roku investors — with the stock hitting a new 52-week low on Monday morning — things can get even worse if the breakup with Google’s YouTube becomes official. It’s also easy to see shares of Roku finally catching a break and shooting higher if YouTube and Roku come to terms on keeping the app on the country’s most popular streaming operating system. Either way, Roku is going to be a big mover this week.

There’s nothing good on TV

Alphabet has a lot to lose here. Roku is the streaming gateway through TVs in a whopping 56.7 million homes, streaming an average of 6 billion hours a month. Whether it’s through cheap dongles that plug into any HDMI slot or its market leadership of shipping as the default operating system on 38% of the country’s smart TVs, Roku is a popular free operating system with thousands of available apps.

If the YouTube app is pulled from Roku, it will still reach many of those users on their mobile devices and computers where the video-sharing service is widely consumed. It will also take some time before new users without access grow to be a material portion of the Roku installed base.

However, YouTube’s absence could create an opportunity for rival mavens of clip culture. It would also deal a larger blow to YouTube TV, as that’s a more competitive niche with plenty of similar live-TV streaming services.

YouTube leaving Roku’s app store could also be problematic for Alphabet as antirust regulators and politicians are already concerned about Google’s power as a dot-com tastemaker. They may be sympathetic to a certain extent — since negotiations would slant unfairly on Roku’s side if Google had to agree to any negotiation terms — but it’s certainly not a good look.

As much as Alphabet stands to lose, there’s no doubt that Roku stock is the one that’s far more vulnerable. Roku’s success has come as a result of its agnosticism. It’s not a tech giant protecting the distribution of its own proprietary streaming service.

Roku does offer its own channel where it offers older content and is making a splash in original material, but it’s largely a conduit to the streaming of third-party shows and films. The rub here is that a lack of YouTube would send new potential Roku users — and even a few existing accounts — scrambling for a different operating system.

Roku has had its thorny tangles before, but that has often been during the launch of premium streaming services. The parties have eventually come to terms, striking the right balance between the sharing of ad revenue and bounties for landing new users.

If Roku wants to continue being the top dog among streaming-service stocks it will be hard to stay there without YouTube. Given Roku’s battered stock, it may give Alphabet some more leverage here, but it also gives Roku that much more upside if it’s able to strike a deal — or at least a temporary extension — to keep YouTube around for new users.

This article represents the opinion of the writer, who may disagree with the “official” recommendation position of a Motley Fool premium advisory service. We’re motley! Questioning an investing thesis — even one of our own — helps us all think critically about investing and make decisions that help us become smarter, happier, and richer. 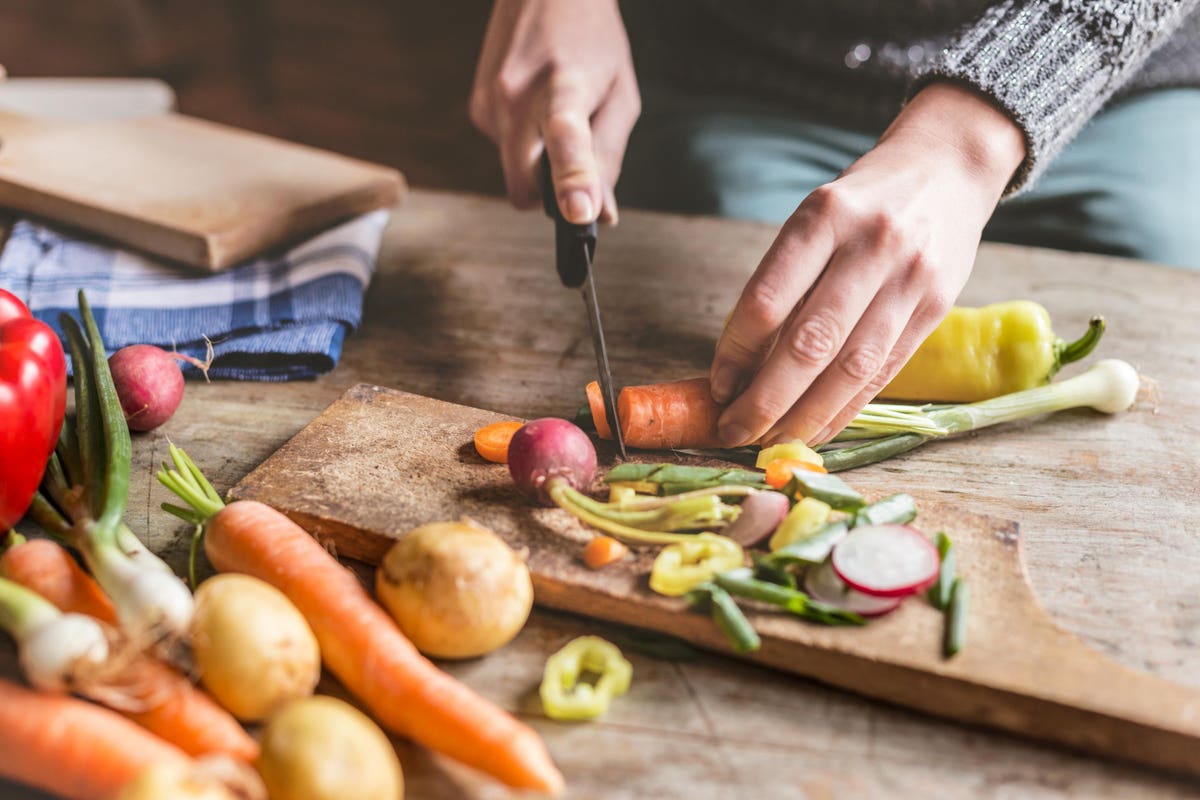 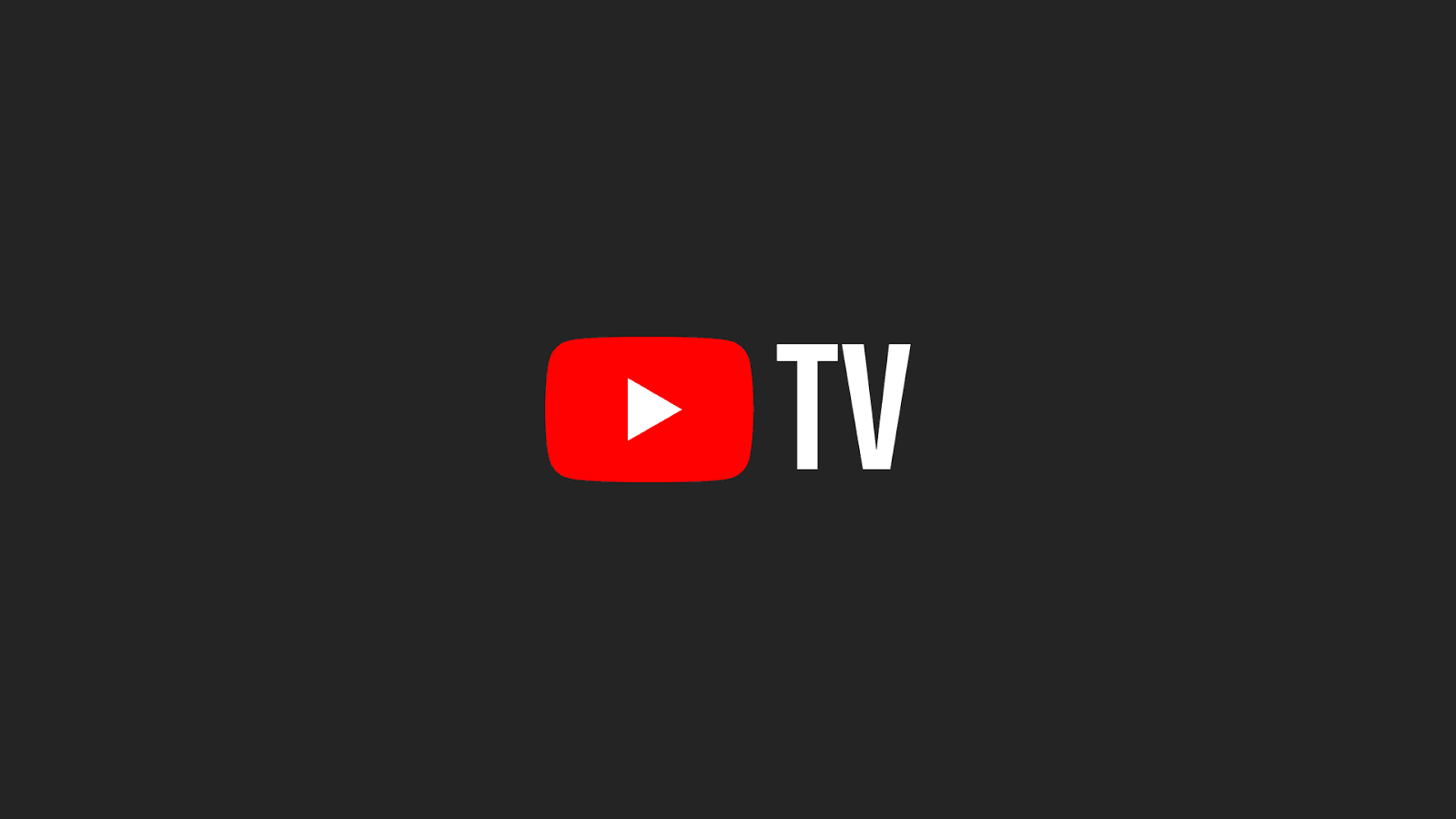