Republicans are ready to do away with the current system of presidential debates. Republican National Committee Chairwoman Ronna McDaniel on Thursday notified the Commission on Presidential Debates that the party intends to prohibit its candidate from participating in 2024 debates against the Democratic nominee, citing the format’s “bias against Republicans.”

You know what? That sounds fine.

The 2020 presidential campaign offered reason enough to end the quadrennial showdowns. Who can forget that September’s encounter between Donald Trump and Joe Biden — rightly dubbed “the worst presidential debate of all time” by my then-colleague Matthew Walther and perhaps more memorably labeled by CNN’s Dana Bash as a “s–tshow.” Trump tried to steamroll both Biden and moderator Chris Wallace, shouting and lobbing insults and refusing to let anybody else get a word in edgewise. The most important moment of that debate was Trump’s “stand back and stand by” shoutout to his extremist Proud Boys acolytes, a clear precursor to the Jan. 6 insurrection.

Does anybody think that democracy was well-served by that “debate?”

The criticisms of the presidential debate format are well-known by now — they put an emphasis on stagecraft over substance, on posturing and soundbites and a lot of other skills that are great for TV but don’t have much to do with the actual work of presidenting. Significantly, debates appear to have little effect on election outcomes. The upside is that they grab a lot of attention from voters who’ve had other things to do besides follow politics on Twitter all day: Some 63 million people watched the final debate of the campaign in October 2020.

Those voters do deserve a chance to hear in-depth from presidential candidates. Luckily — and inadvertently — the 2020 cycle offered a substantive alternative to debates: dueling town halls. Because of Trump’s COVID infection, the second debate that year was canceled. Trump instead met voters with NBC anchor Savannah Guthrie, while Biden took voter questions with ABC’s George Stephanopoulos. The format allowed viewers more of a chance to judge each candidate on their own merits, and for the candidates to respond to the concerns of actual voters instead of savvy journalists putting a notch on their career-achievements belt.

So let’s do that again in 2024 — but on purpose this time. Scrap the debates and give each candidate 90 minutes of airtime with voters on back-to-back nights right before Americans start casting ballots. After 2020, it’s clearly time to try something different.

WATCH: Who enjoys a belly rub more than this wombat? 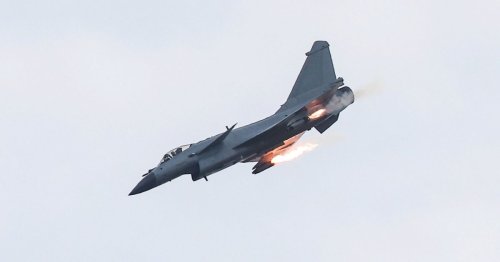 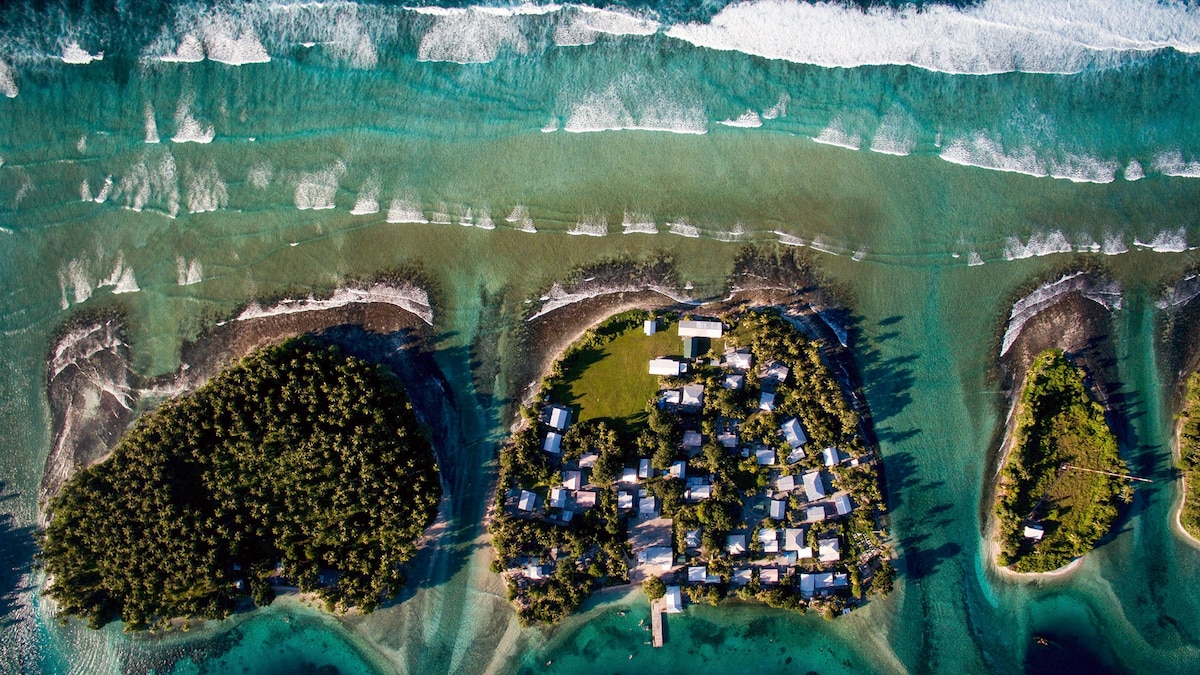 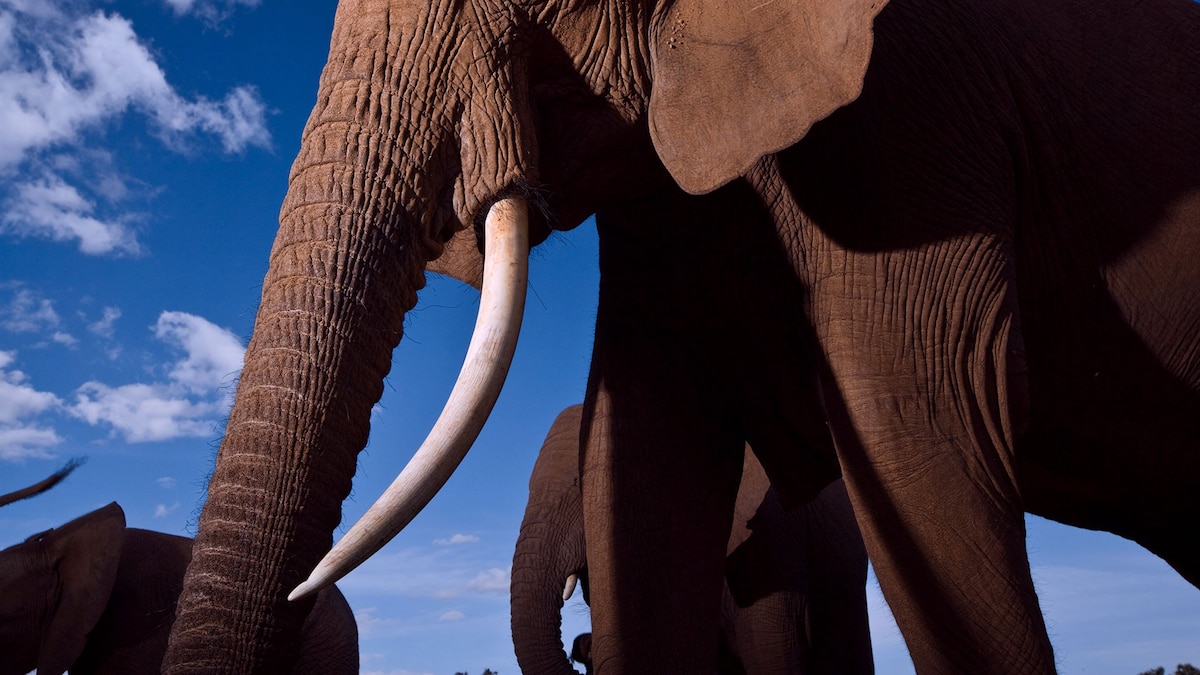 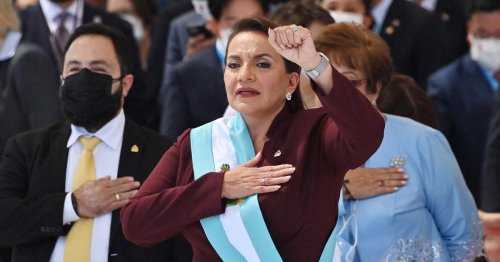 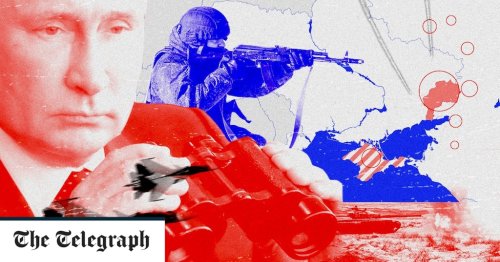