For the first time in more than 20 years, the Python programming language has overtaken several other languages, such as Java, JavaScript, and C as the most popular programming language, according to the recently updated rankings for October by Tiobe, an index that calculates the findings based on web searches.

The index itself is not about the best programming language per se or the language in which the most lines of code have been written, but strictly according to the number of searches for languages ​​on search engines. This is the first time in 20 years that Python tops the rankings.

“Python, which started out as a simple scripting language, as an alternative to Perl, has grown to maturity. Its ease of learning, the huge amount of libraries, and widespread use in all kinds of fields have made it the most popular programming language today. Congratulations, Guido van Rossum! ” said Paul Jansen, CEO, Tiobe.

Tiobe, a company specializing in software quality assessment and monitoring, has tracked the popularity of programming languages ​​over the past two decades. It uses queries on popular search engines and websites like Google, Bing, Yahoo!, Wikipedia, and YouTube to assemble its index. A total of 25 search engines and sites are reviewed in the process.

The other languages ​​that topped the October index (top 10) were C++, C#, Visual Basic, JavaScript, SQL, PHP, and Assembly Language. The report also found that Python added 2.2 million developers, mainly due to the increase in both machine learning and data science.

Join Our Discord Server. Be part of an engaging online community. Join Here.

Get the latest updates and relevant offers by sharing your email.

Victor is an aspiring Data Scientist & is a Master of Science in Data Science & Big Data Analytics. He is a Researcher, a Data Science Influencer and also an Ex-University Football Player. A keen learner of new developments in Data Science and Artificial Intelligence, he is committed to growing the Data Science community. 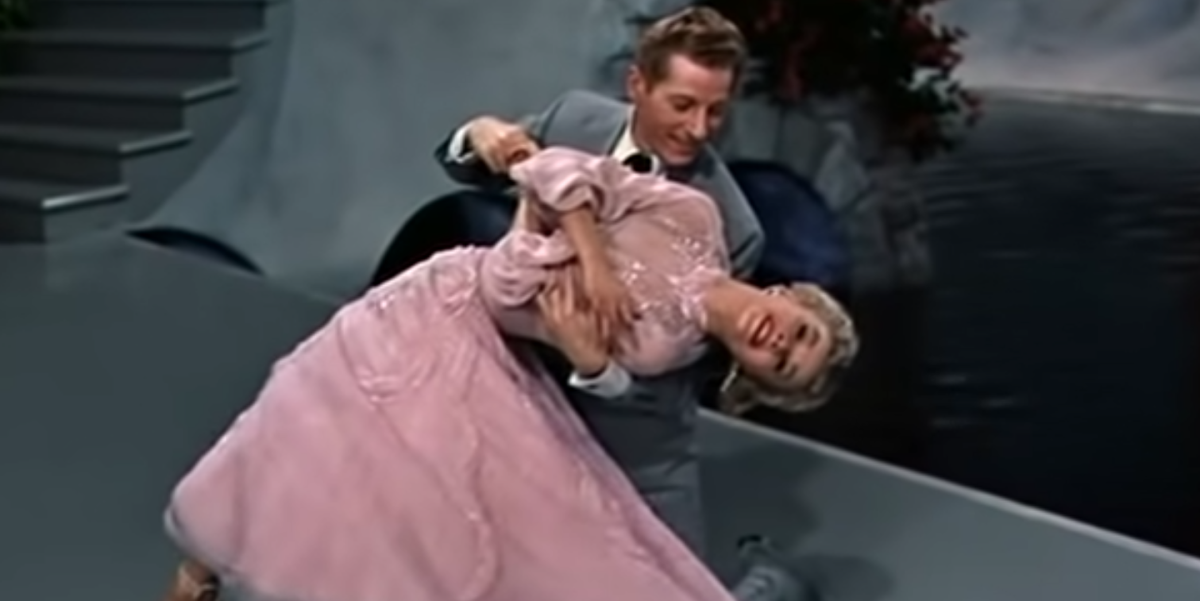 Happenings around the lakes area 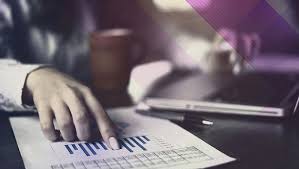 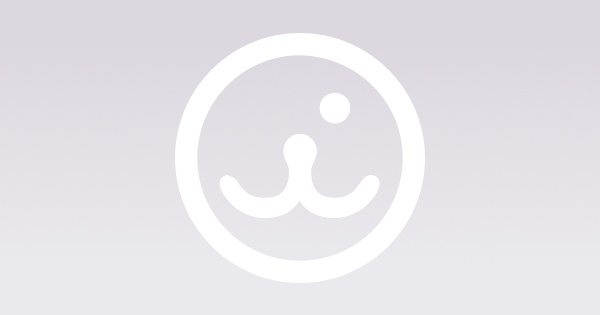 Polls are closed in Jersey City and Hillside