The Biden administration has already scaled back its controversial idea to have banks tell the Internal Revenue Service about the cash-flow information of certain customer accounts in its bid to make sure rich people are paying their full tax bills.

But the pared-down proposal — which would report the total amounts deposited and withdrawn from accounts above the $10,000 level — still isn’t sitting well with Sen. Joe Manchin of West Virginia.

“I said, ‘Mr. President, I don’t know what happened. This cannot happen. This is screwed up,’” Manchin told listeners at the Economic Club of Washington. Manchin, speaking Tuesday, is a much-needed “yes” vote for any part of President Joe Biden’s social safety-net plans to become law.

In the face of resistance from critics in the banking sector and elsewhere, the Treasury Department last week said it would raise the reporting threshold on account inflows and outflows. Now it would kick in at $10,000, not $600, and the revised plan would exempt the accounts of wage earners and federal-benefit recipients from the reporting rule.

All told, the adjustments would mean that the reporting rule would not apply to the accounts of roughly 80% of Americans, Natasha Sarin, the Treasury Department’s deputy assistant secretary for economic policy, said later Tuesday, after Manchin’s comments.

Just over 80% of people have wage income that’s already reported to the IRS via W-2 forms, she noted during a talk with the Committee for a Responsible Federal Budget. The new plan would instead give a better look at the cash-flow situation of taxpayers with “opaque” income sources, she said, like money from partnerships — which are more prevalent among high-earners.

In both its original and revised versions, the reporting proposal never said the IRS would be tracking bank transactions. There’s been “misinformation” on this point, the Treasury Department said last week, and Sarin reiterated the point on Tuesday.

Critics say the accounts of regular, less affluent Americans will get mixed into the reporting and it’s an unnecessary administrative burden on financial firms.

Manchin hammered on the point earlier in the day. “I said, do you understand how messed up that is, to think that Uncle Sam is going to be watching … and what it does for bankers and this and that?”

The administration and lawmakers are considering an $80 billion investment in the IRS over 10 years to increase staffing at the overworked agency and overhaul its operating systems. Manchin said Tuesday he’s fine with more money for the IRS.

“They are going to be able to modernize their computer systems and be able to do what they are intended to do,” he said — but the reporting idea, in Manchin’s view, falls outside of what it should be doing.

Democratic lawmakers are continuing efforts to iron out the details of Biden’s “Build Back Better” plan, which would fund programs like more money for the Child Tax Credit and paid family medical leave. 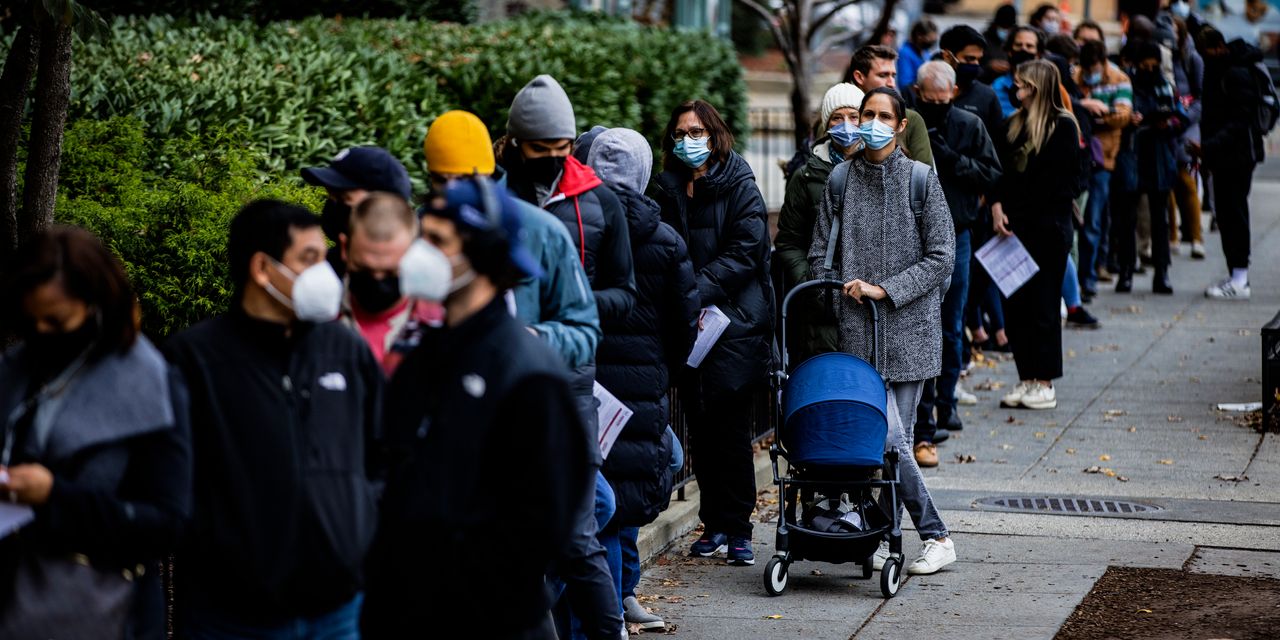 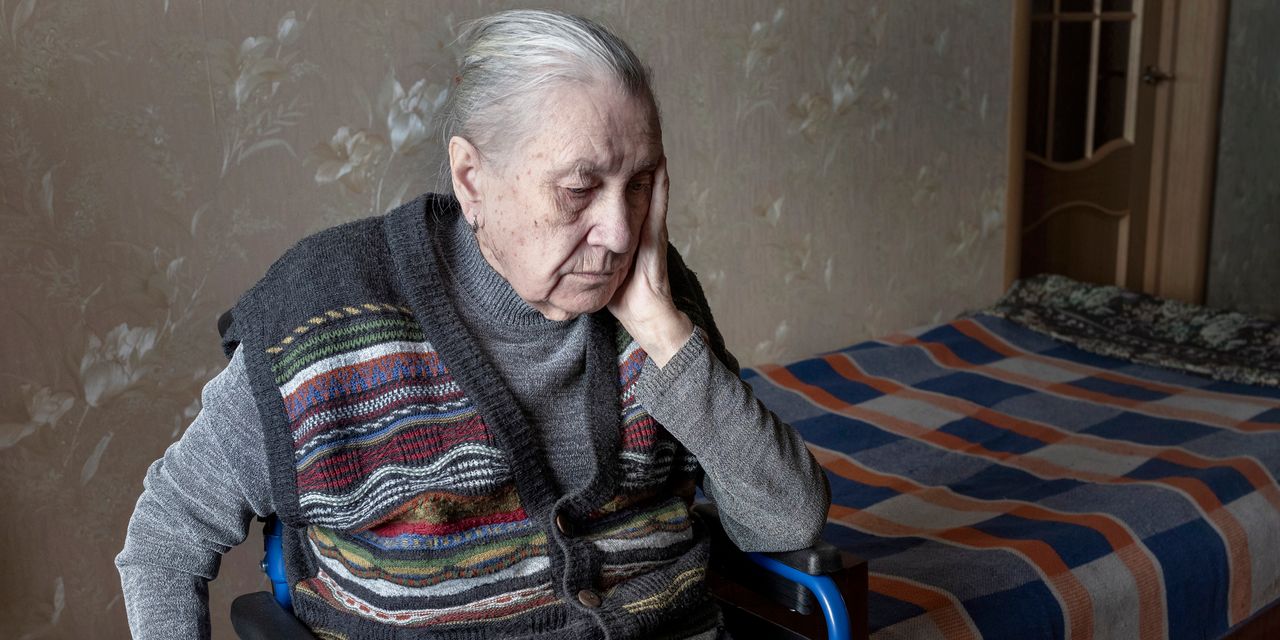 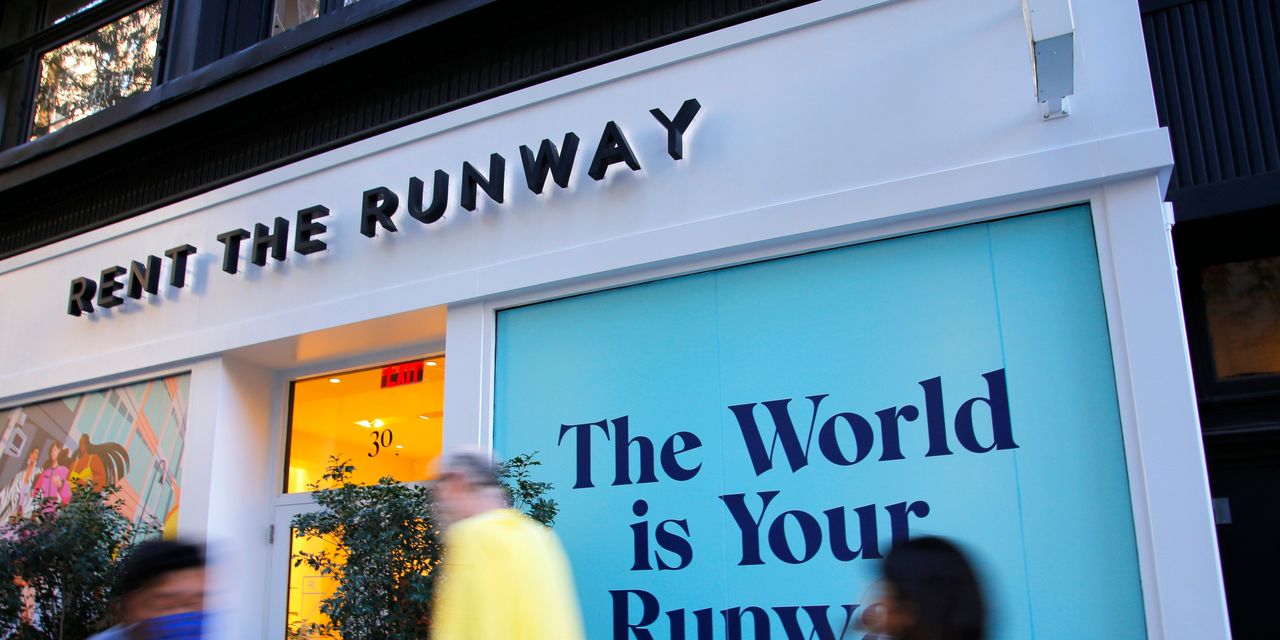 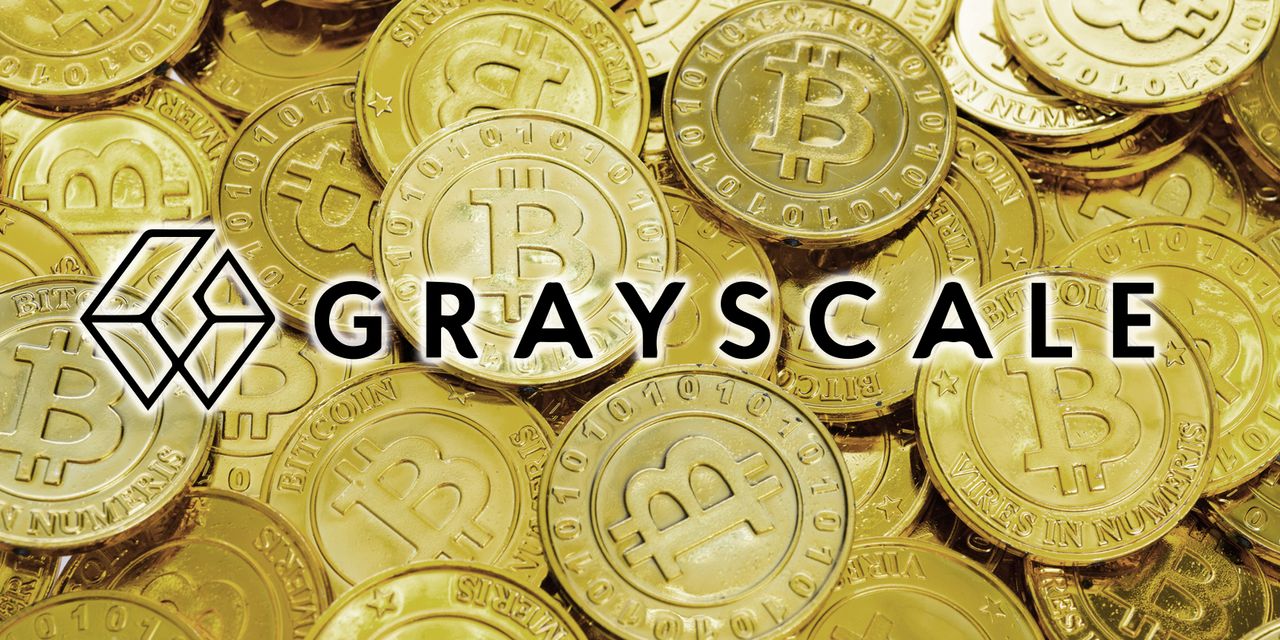 Grayscale Investment wants its largest bitcoin trust to be an ETF. A miscue briefly made its wish come true.