PlayStation Plus has announced its final batch of free games for the year, with three free PS4 games, one of which has a native PS5 version too.

The game with the native PS5 version is Godfall: Challenger Edition. This PS5 launch title is a loot-based hack-and-slash affair, with characters wearing very shiny armour.

The Challenger Edition allows you to attempt endgame content from the get-go, giving you the weapons and skill points needed to survive. PS5 and PS4 players can play online with each other.

Next up, we’ve got LEGO DC Super-Villains on PS4. You probably know what to expect with a LEGO game and it’s the same here: open-world hub, going back through all the story levels with unlocked characters in Free Play to collect everything, tons of goofy humour.

As you can tell by the title, this game focuses on the bad guys rather than the heroes. The premise of the storyline sees iconic villains reluctantly take on the role of Earth’s protectors after the Justice League mysteriously vanish.

Finally, Mortal Shell is an intense action role-playing game set in a ruined world. Your skills and your sanity will be tested as you deal with sinister cult members. It’s cliché to say a game is like Dark Souls nowadays, but we’ll just say it’s not not like Dark Souls.

Although the latter two games are PS4 titles, they are playable on PS5 through backwards compatibility. Interestingly, Mortal Shell does have a native PS5 Enhanced Edition, but that’s not being offered free here.

Meanwhile, PlayStation VR titles The Walking Dead: Saints and Sinners, The Persistence and Until You Fall are still free to add to your account this month. We detailed them a bit more here.

These three free games will be available to add your library and/or download from Tuesday, December 7. You’ll be able to play them for as long as you are a subscriber to PS Plus. If you unsubscribe and resub, you’ll regain access, as long as you added them to your library within the month they were free.

The pandemic changed our relationship with our phones, and Samsung's upgrading accordingly

Huskers Clash With Florida State in NCAA Second Round 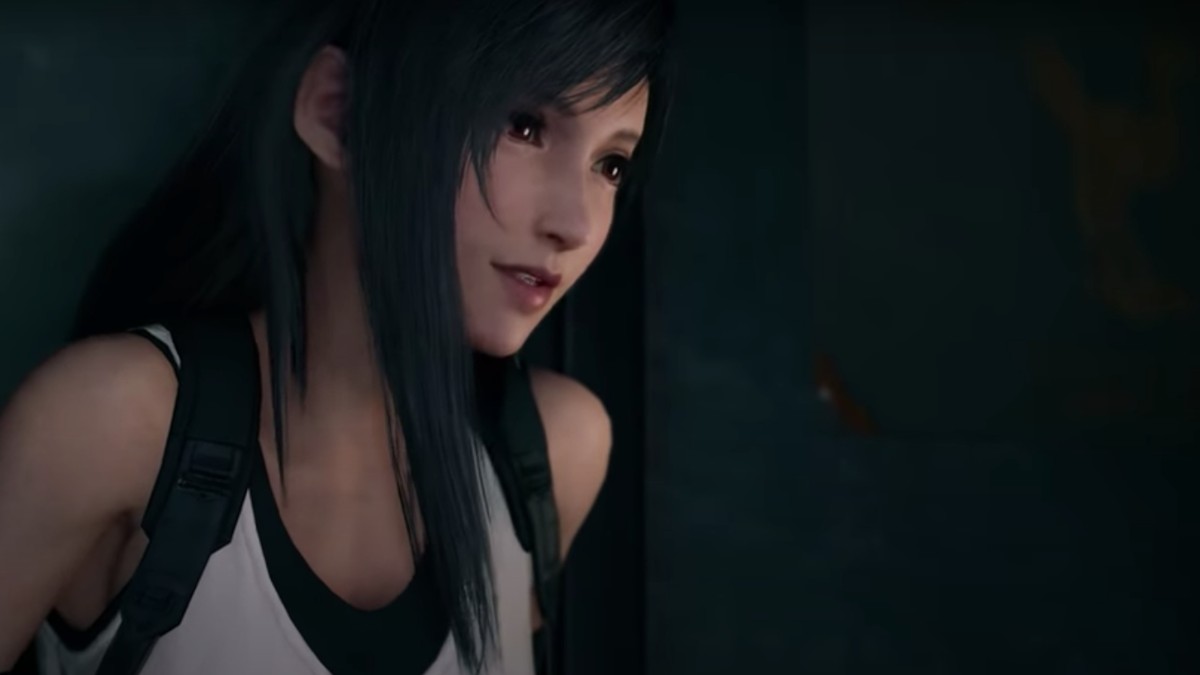 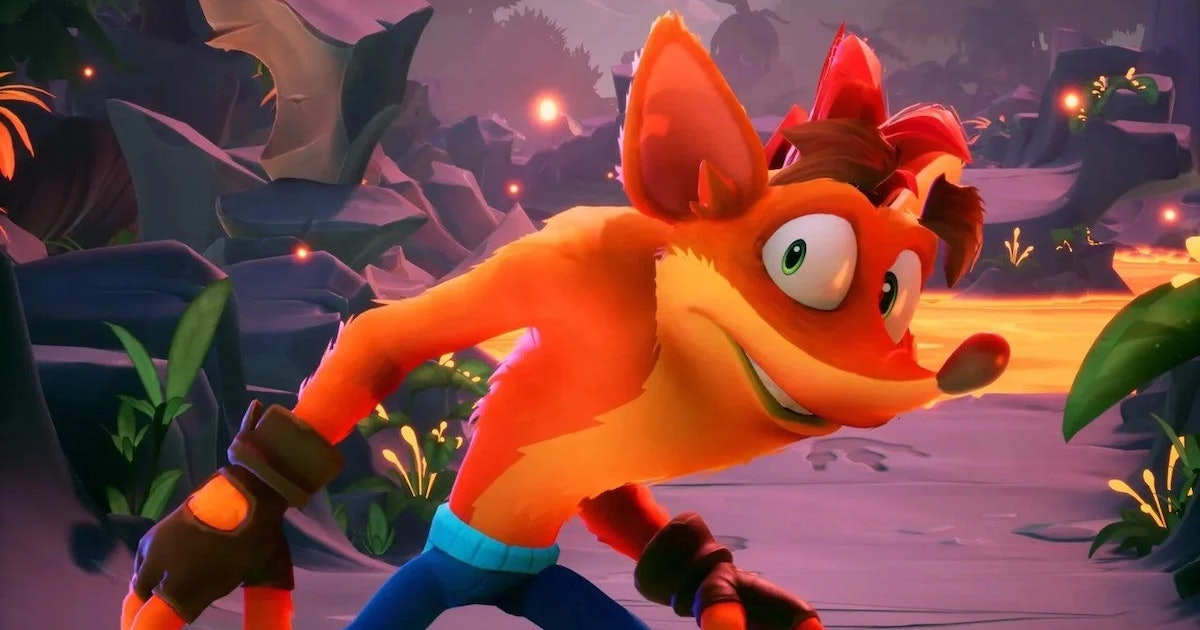 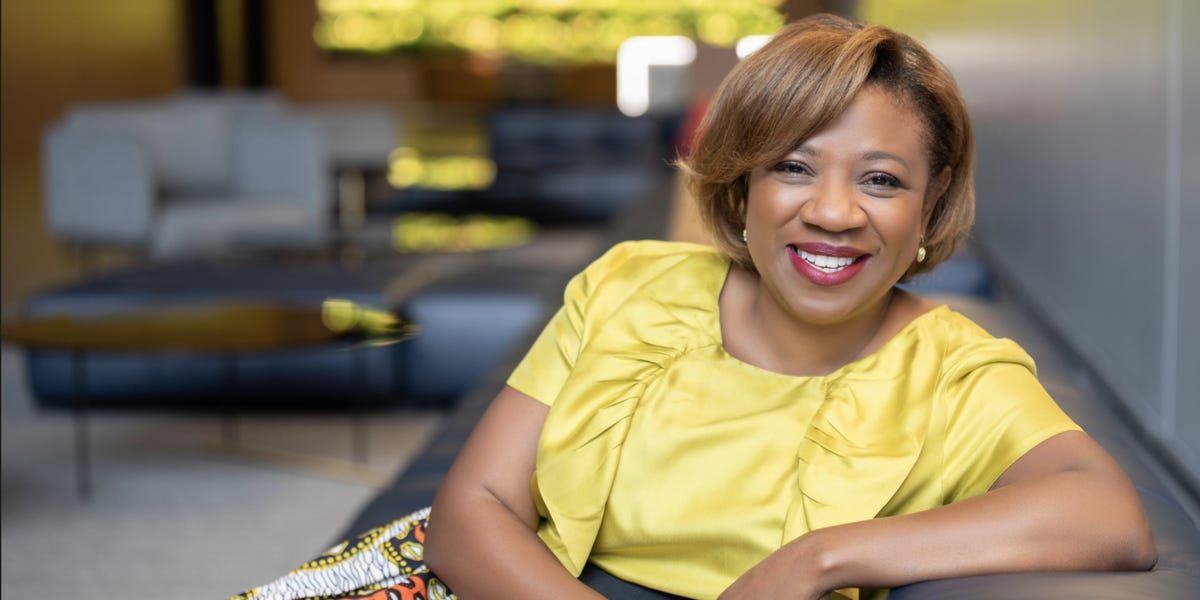