Bloomfield Hills High School in suburban Detroit is a hotbed of racism against its Black students and parents, according to Black parents who filed a lawsuit against the school and the district amid a slew of racist allegations occurring at the school.

Cedric McCarrall has a 15-year-old sophomore at the school and says the onslaught of racist gestures, comments and threats is causing his daughter to fear for her life.

McCarrall describes some of the most concerning incidents include, “Hanging Black nooses, Black dolls and putting a rope around the doll’s neck and hanging it over the second-floor banister then calling it a science project,” he said.

McCarrall also says threatening racist messages were found. “Writing kill all n—-rs on the bathroom walls in both the women’s bathrooms” and “The white kids are saying the only good n—-r is a dead n—-r.”

“We’re seeking to set new precedent in the law that allows for a more robust result and punishment for those who engage in this insidious conduct,” said Leonard Mungo, McCarrall’s attorney.

The lawsuit claims Black students are being bullied, harassed, and discriminated against by white students and staff.

The plaintiffs claim Black students are often taunted and threatened with the N-word used flippantly inscribed on school walls and on social media posts circulated among the high school students, including messages that says, “I hate n—-rs they need to be extinguished” and “I love seeing a white man kickin’n—-rs a—s Showin’ em’ massas back”.

The lawsuit also claims Black parents are often ignored and their complaints dismissed by the high school administration. McCarrall says the racism at the school is taking a toll on his daughter, noting her grades have suffered and her health and wellbeing is at stake.

“She’s not doing well at all, emotionally and she’s physically, I can see physical things happening with her like breaking out, welts, hives,” said McCarrall.

Mungo, says McCarrall’s daughter is having nightmares of being, “chased by white people to kill her.”

“The parents are really and justifiably, afraid that when their child goes in that school, they may not come out because of the threats to kill them,” said Mungo.

In addition to the millions of dollars, McCarrall wants to see the school district investigate the racist threats and hold those responsible accountable. He also wants the system to address the root causes behind why the racism has been allowed to go unchecked for so long, hire more Black teachers, and provide better training for students and staff.

Mungo wants to see federal marshals at the school to help protect its Black students.

Atlanta Black Star sought comment from the Bloomfield Hills School District regarding the allegations of racism but did not hear back as of this report.

The Bloomfield Hills High School has turned to remote learning since the lawsuit was filed.

More news from our partners:

(Video) 9-Year-Old Minnesota Girl Complains She’s Been ‘Lied to’ Because BLM Posters at Her Elementary School Violate No Politics In Schools Rule: ‘I Was So Mad!’

10 bands that wouldn't exist without Deftones 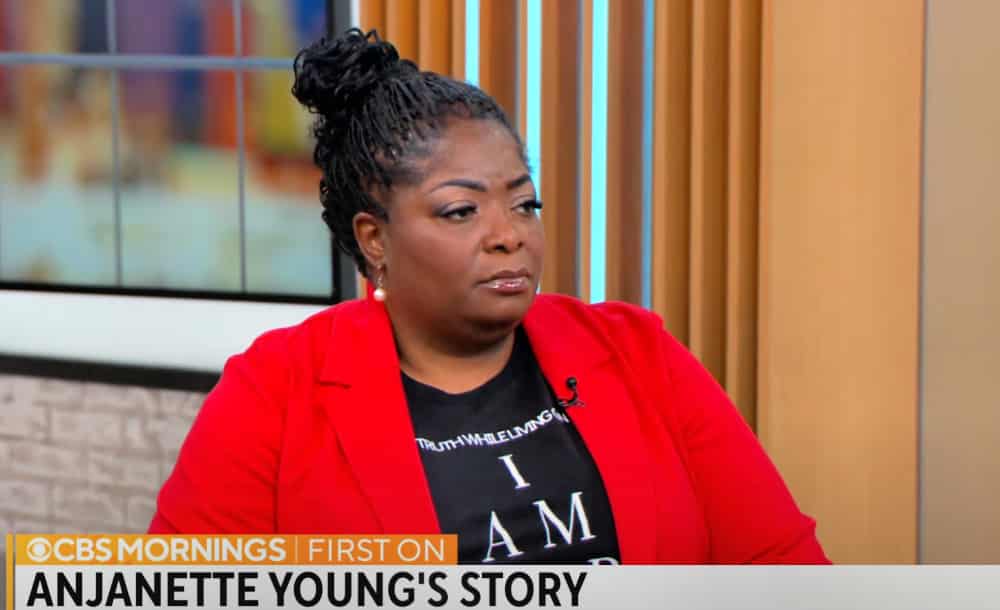 Chicago Woman Who Received $2.9M In Settlement Says She Would Have Been ‘More Satisfied’ If Officers Had Gotten Fired Than Received The Money: ‘Lost A Lot of My Life’ 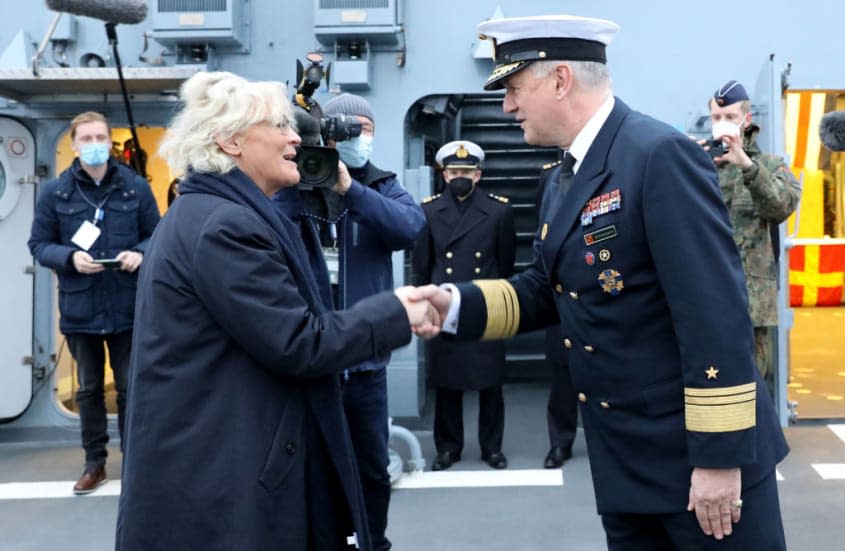 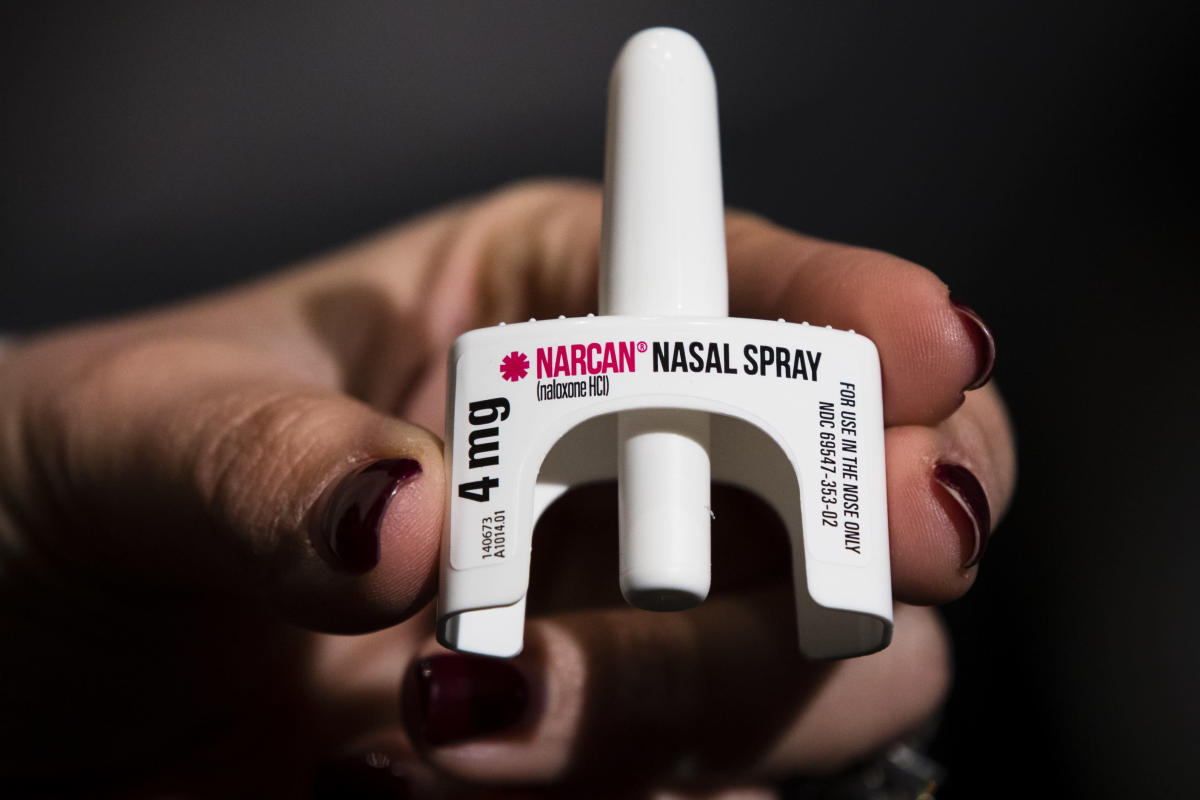