Texas is showing us all how the corruption that has overwhelmed the GOP has reached a crisis point, and it’s killing people.

President Dwight Eisenhower said, “If a political party does not have its foundation in the determination to advance a cause that is right and that is moral, then it is not a political party; it is merely a conspiracy to seize power.”

Sadly, Eisenhower’s Republican Party is now there: they haven’t governed to protect or help the people at the federal or state level since the Reagan Revolution. Today, instead, they simply engage in a corrupt form of political performance art while stuffing their pockets with corporate money.

Corrupt Texas Governor Greg Abbott is the poster child for corrupt Republicans’ sellout to the fossil fuel industry. And the consequence of that will almost certainly kill hundreds of Texans this summer. But Abbott really, really doesn’t want you to be thinking about that.

His latest scam to divert Texans’ attention away from this malfeasance is to proudly declare that Texas is asserting its rights under the 10th Amendment to reject oversight or even advice from the federal government.

Texas, like most red states, takes in more federal dollars then they send to Washington DC; instead of merely calling Governor Abbott “corrupt” it’s probably also time to call him a “welfare queen,” a phrase much beloved of Republicans, at least when they apply it to Black women.

But the real “welfare” that Abbott and the whole collection of corrupt Texas Republicans have been living off for decades is the cash the fossil fuel industry and the billionaires it has created pour down their throats every year by way of campaign contributions and dark money support.

For example, back in 2014 the good citizens of Denton County Texas, sick of air and water pollution from fracking, passed a ballot initiative banning it in their county by over 60%.

That’s the Texas Republicans’ motto: “Screw the people; we just do what’s necessary to help out the fossil fuel billionaires who own us.”

Back in 1999, then-Governor George W. Bush, himself of fossil-fuel multimillionaire, separated almost all of the Texas power grid from those of neighboring states to avoid federal oversight. He put the Electric Reliability Council of Texas (ERCOT) in charge of the largely then-privatized grid.

Bush called it, “The nation’s most extensive experiment in electrical deregulation.”

It turned out to be an extraordinary expensive and deadly experiment, one that burdens Texas to this day.

As The Wall Street Journal noted a few months ago: “Those deregulated Texas residential consumers paid $28 billion more for their power since 2004 than they would have paid at the rates charged to the customers of the state’s traditional utilities, according to the Journal’s analysis of data from the federal Energy Information Administration.”

That money, of course, went mostly into the pockets of wealthy investors, power company CEOs, and filled the campaign coffers of Texas Republican politicians. It certainly didn’t do much to reinforce or make the state’s power generation systems or distribution grid more robust.

The result was that this past winter when climate change sent a massive cold wave down into Texas, an estimated 800 people died and the state suffered billions in property damage.

Individual Texans and small businesses are now picking up the lion’s share of that tab, of course. It’s the Republican way, after all: privatize profits, spread them amongst corrupt Republican politicians, and stick the public with the costs.

Now NOAA is forecasting one of the hottest and driest summers in the history of Texas because of the climate crisis, and already, with temperatures this week only in the 80s and 90s, ERCOT and Abbott have had to ask Texans to keep their air conditioners set above 78 to keep the grid from failing.

Abbott — with much pomp and ceremony — issued an executive order banning private and public entities from requiring masks to protect against a deadly pandemic, but he sure seems fine telling people they can’t enjoy their air-conditioning so he can keep the fossil-fuel money flowing into Texas’ awesomely corrupt Republican Party.

The prospect of enduring brutal heat and facing the probability of massive power blackouts throughout the summer is not endearing Abbott and his Republican cronies to average Texan voters. As a result, Abbott has come up with a flurry of activity to make it look like he’s actually doing something.

As mentioned, he just declared the state “sovereign” under the 10th amendment, as if that were a thing. When he announced it on Twitter, he was buried in ridicule and questions from Texans about what this has to do with making sure their lights don’t go out this summer.

Burrowing deeper and deeper into the warm embrace of fossil fuel billionaires, the Texas legislature just passed SB 13, which “would require the State of Texas and its entities (including state pension funds and the state’s huge K-12 school endowment) to cut ties with companies that refuse to invest in fossil fuels.”

That’s right. If your company wants to do business with the state of Texas, or have them invest in your company’s stocks or bonds, you damn well better make sure that you’re throwing money at the fossil fuel industry or at least own a huge pile of their stock.

As Indivisible Texas notes: “SB 13 creates an intricate system of lists, reports, and oversight of companies that prefer not to transact with fossil fuel companies for whatever reason. This bill actually treats business interactions with certain business sectors in the state as it does enemies of the United States!”

Corruption like this is not a joke; it’s already cost Texas ratepayers $28 billion and 800 lives, and more is on the way. And the Texas Republican politicians’ response is just to make it harder for Texans to vote.

In state after state, Americans are seeing how the GOP has transformed itself from a legitimate political party into an arm of giant corporations and the billionaires they have created, all while rigging the system to keep themselves in office.

In some states the GOP is mostly dancing with the fossil fuel industry that’s destroying our climate and poisoning us; in others it’s the health insurance or big drug industries they’re helping to bankrupt and addict Americans, or the student or payday loan industries that are destroying the American Dream.

The gun industry is making billions while America experiences daily mass shootings that Republicans refuse to do anything about.

In their wake every year are over 30,000 gun deaths, 500,000 bankruptcies because somebody in the family got sick, young people who can’t escape debt for decades if ever, and a landscape littered with destroyed lives and suicides.

The GOP has become, as Eisenhower warned, “merely a conspiracy to seize power.” And the tragic result is a weakened, potholed, polluted and impoverished America.

If the party can’t reform itself, it needs to go the way of the Whigs and be put out of its misery. The American people — even voters who consider themselves Republicans — deserve better.

This article was produced by Economy for All, a project of the Independent Media Institute.

Taliban are eager for dialogue with the world, Chinese minister says

Inside the rise of AR-15-style rifles in America

How to Avoid Being Scammed by Fake Job Ads — ProPublica

Taliban are eager for dialogue with the world, Chinese minister says

Inside the rise of AR-15-style rifles in America

How to Avoid Being Scammed by Fake Job Ads — ProPublica

The Quantum Experiment that Broke Reality 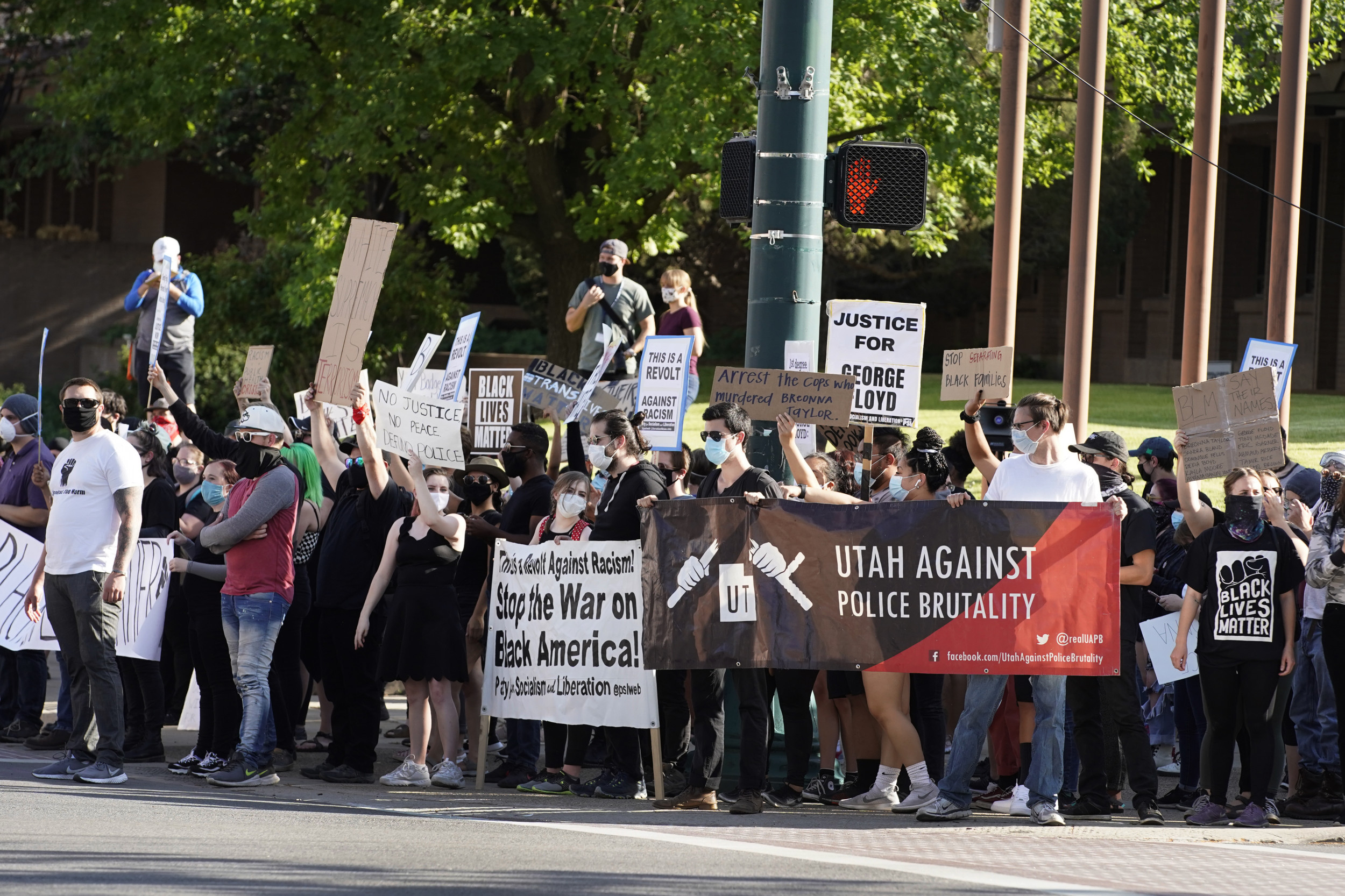 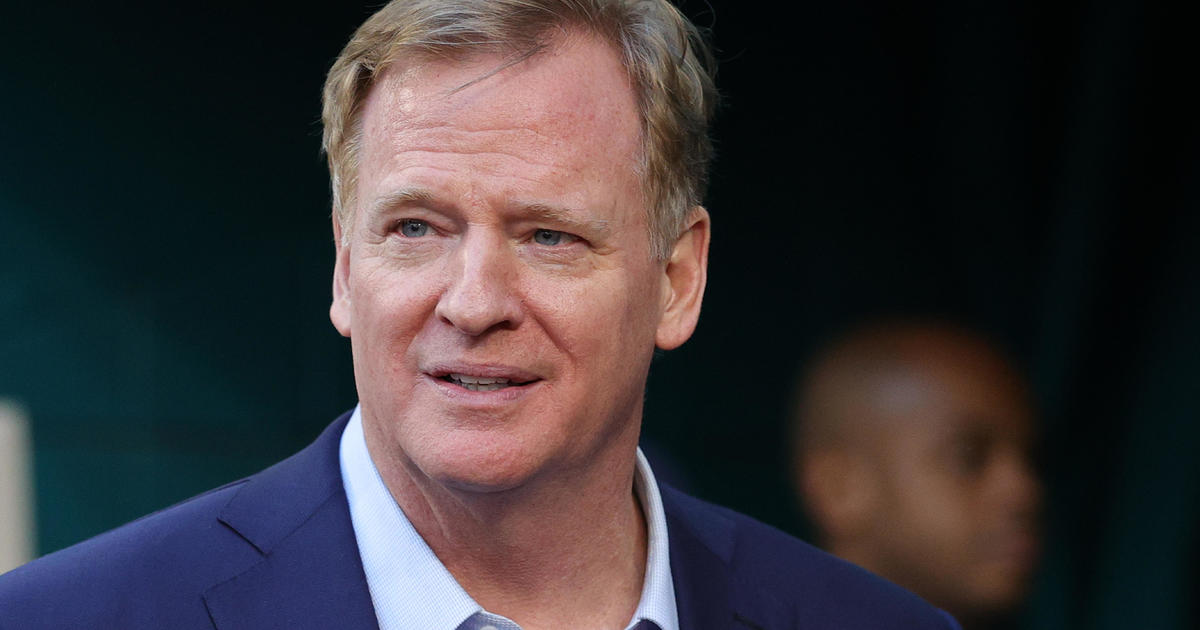