Comet Leonard will come within 21 million miles of our planet when it flies by on Sunday. Its next stop in our solar system will be Venus on December 18. You can watch for the comet in the skies of both the Northern and Southern hemispheres this weekend.

Astronomers are incapable of giving a definitive answer on how visible Comet Leonard will be before it makes its way past us, but NASA recommends you use binoculars when searching for it in the sky. The space agency says that it may appear like a “fuzzy star.”

“In the first couple of weeks of December, Comet Leonard can be found in the east before sunrise, passing between Arcturus and the handle of the Big Dipper,” NASA said in a post. “It approaches the horizon right around the time of its closest approach to Earth, meaning it’ll likely be brighter but more challenging to observe. It then switches over to being an evening object after around Dec. 14th, for just a little while after the Sun sets — as it begins its long haul outward from the Sun again, progressively fading in brightness.”

The closer comets get to the sun, the more ice they begin to lose, which creates the appearance of a halo known as a coma. The ‘tail’ of a comet is actually a trail of dust and gas streaming from their bodies as they move through space. Comets come from the ice cold outer limits of our solar system and move inwards towards Earth when they orbit the sun.

Although there’s a chance that the comet will be visible without binoculars, its highly likely that they will be necessary for the best viewing experience. If you think you might not have the proper equipment to view Comet Leonard as it makes its passage on Sunday, The Virtual Telescope Project will be streaming the comet live via the view from its observatory in Italy.

Scientists Probe Huge Crater On ‘Psyche,’ The Massive Metal Asteroid Worth More Than Our Global Economy 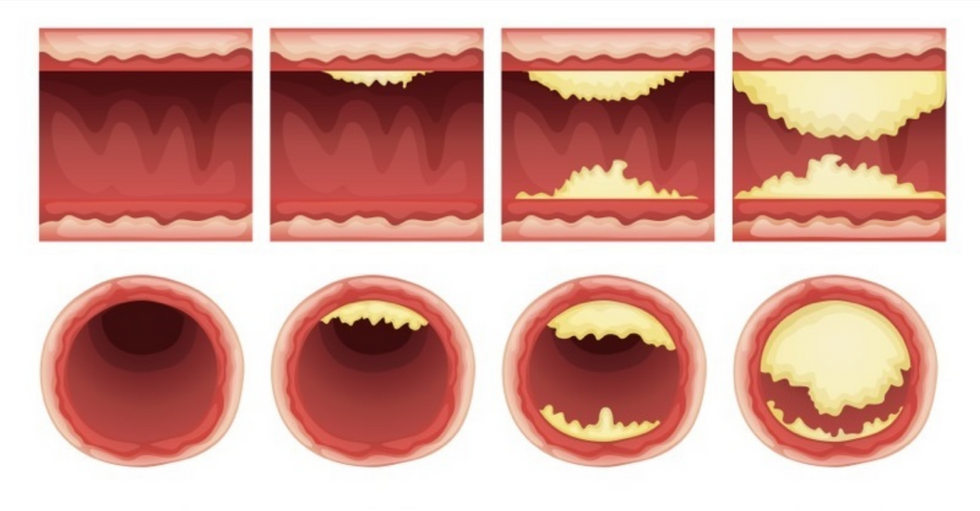 10 FOODS THAT UNCLOG ARTERIES NATURALLY AND PROTECT AGAINST HEART ATTACK

What Is BA.2, the New ‘Stealth’ Version of the Omicron Variant 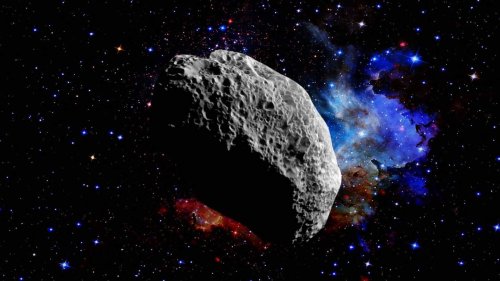 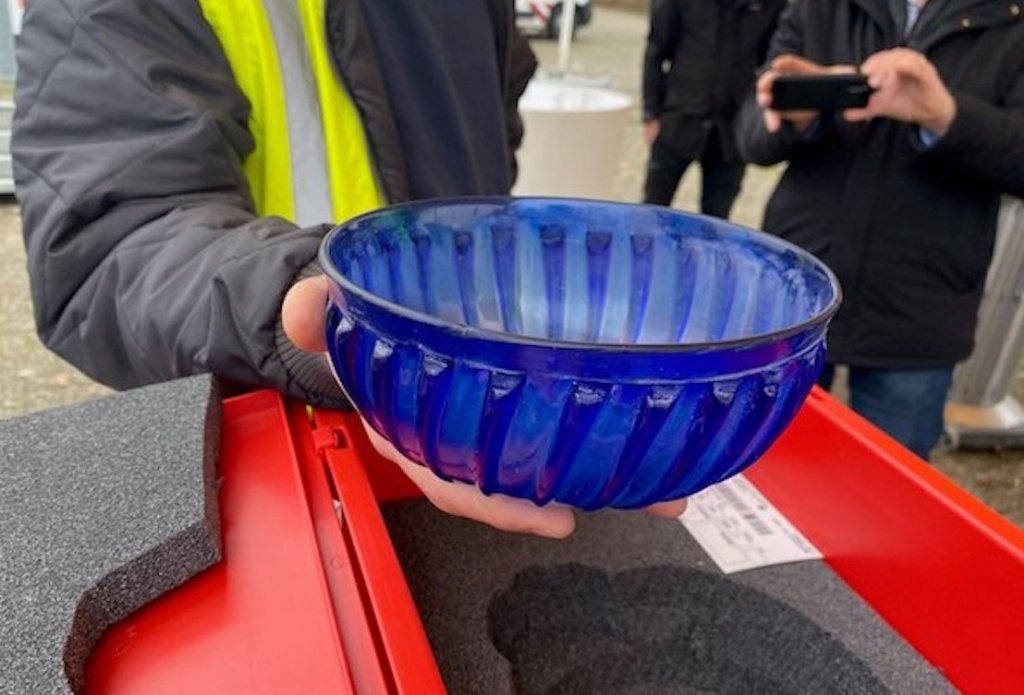