Some children at New York City schools are still eating outside in order for them to social distance despite temperatures dropping ahead of the winter months.

“It’s getting a little ridiculous at this point,” one mother at MS 104 in Manhattan told the New York Post. “They’ve eaten outdoors every day this week. It’s cold.”

Temperatures in New York City this week reached a high of 56 degrees and a low of 30 degrees. The Department of Education allowed principals to figure out their own lunch arrangements this year to comply with social distancing rules.

The CDC recommends students maintain at least 3 feet of distance between each other and a distance of at least 6 feet between students and staff.

Not all children in New York City public schools are eating outside this fall. But parents of children attending schools where they do eat outside are voicing their dissatisfaction.

“It’s already hard enough for a little kid to eat outside while sitting on concrete with a mask on,” a mother of a Brooklyn fourth-grader who ate outside this week told the New York Post. “What does the weather have to be to go inside? How low does it have to go?”

NYC PARENTS CONCERNED OVER SPIKE IN SCHOOL WEAPON SEIZURES: ‘NO CHILD CAN LEARN IN AN UNSAFE ENVIRONMENT’

“We’ve heard no plans to bring them inside anytime soon,” a mother in Park Slope, Brooklyn, said. “In fact, they are still asking for parents to give the school their Fresh Direct bags to create seating pads. It doesn’t sound like they’re going in.”

Other parents told the outlet that teachers and administrators do not eat outside.

“The problem is that there is no hard metric for when the kids can go inside,” one parent said. “It’s just up to the principal, whatever they decide goes. Hopefully we’re not out here in February.”

The Department of Education said that its policy allows for children to eat inside if they request to do so, but parents weren’t aware of that rule.

“We’ve never been told that,” the Park Slope mom said. “And no one else I know has either.”

Kids have also been allowed to eat indoors when it’s raining, the New York Post reported.

The DOE told the Post that it would remind school administrators of its policy that children can eat inside if requested.

“Schools and students always have the option to have their meals inside, including if there’s inclement weather like rain, high or low temperatures, high winds and more,” DOE spokesperson Katie O’Hanlon told the outlet on Wednesday. “Thanks to our amazing food service workers, schools can quickly pivot to serve lunch in a variety of formats and in various locations if needed.” 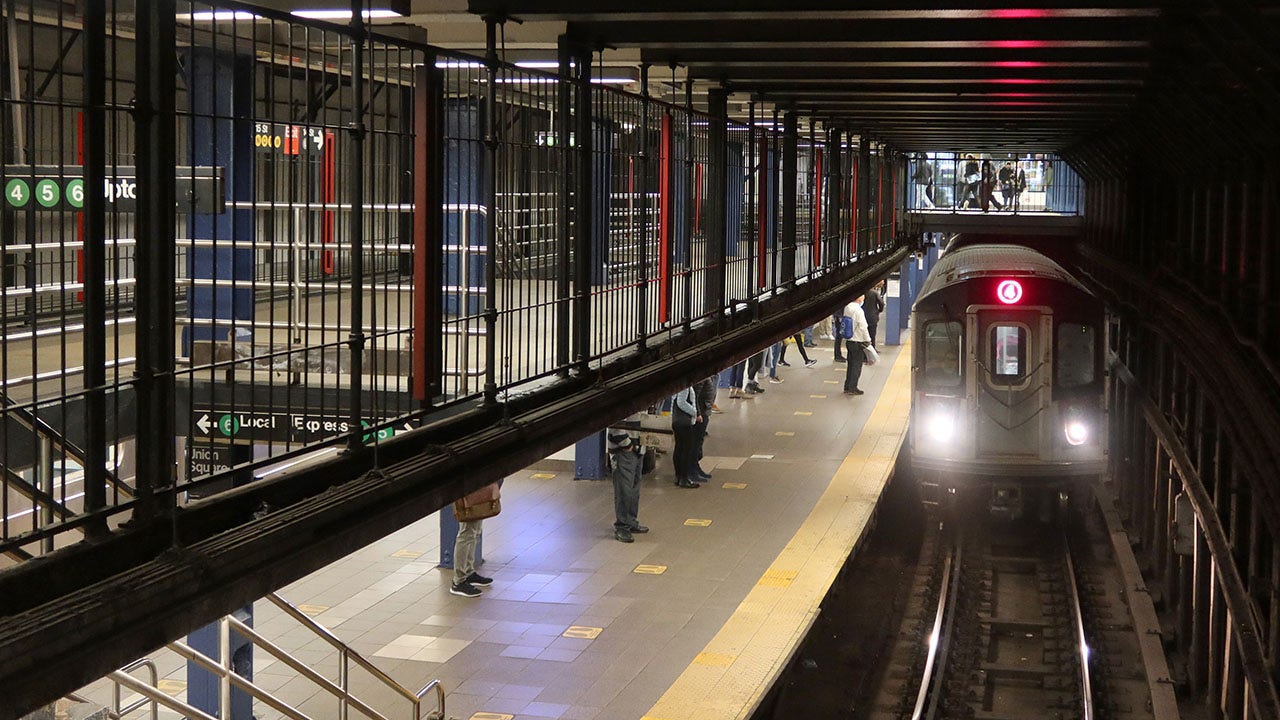 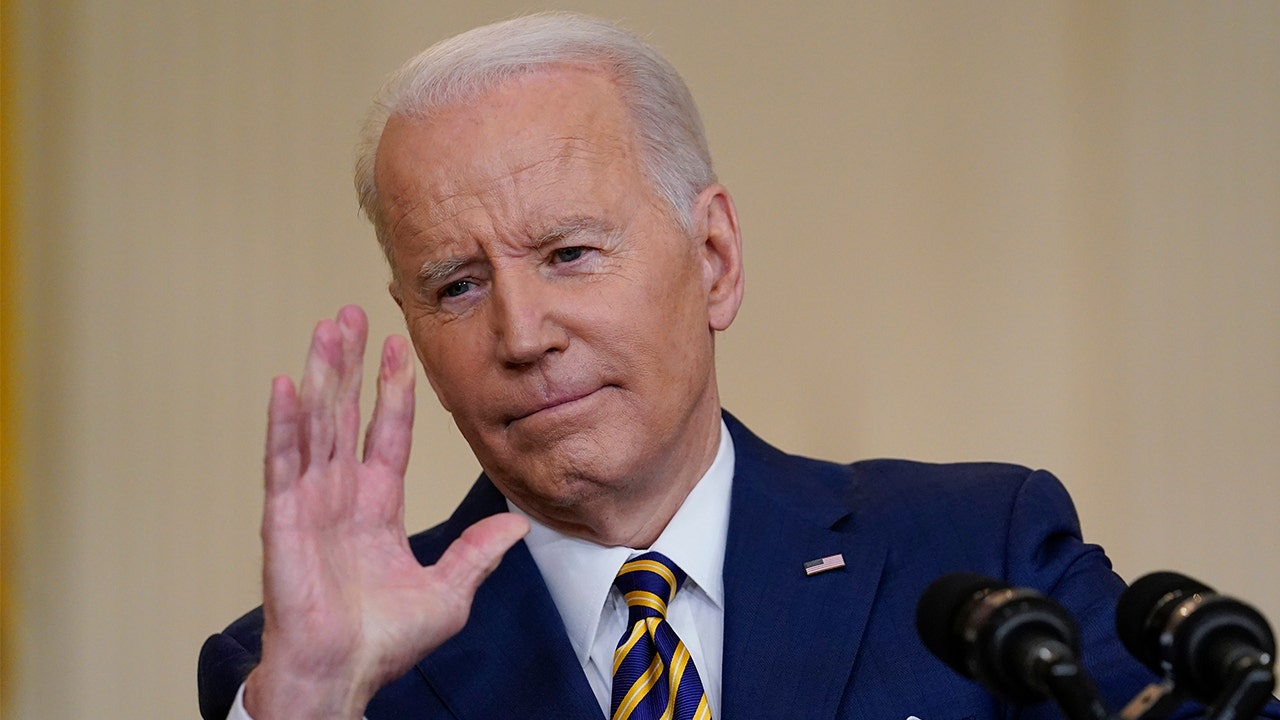 Voters sound off on ‘insane’ state of economy under Biden, say he’s ‘listening to too many liberals’ 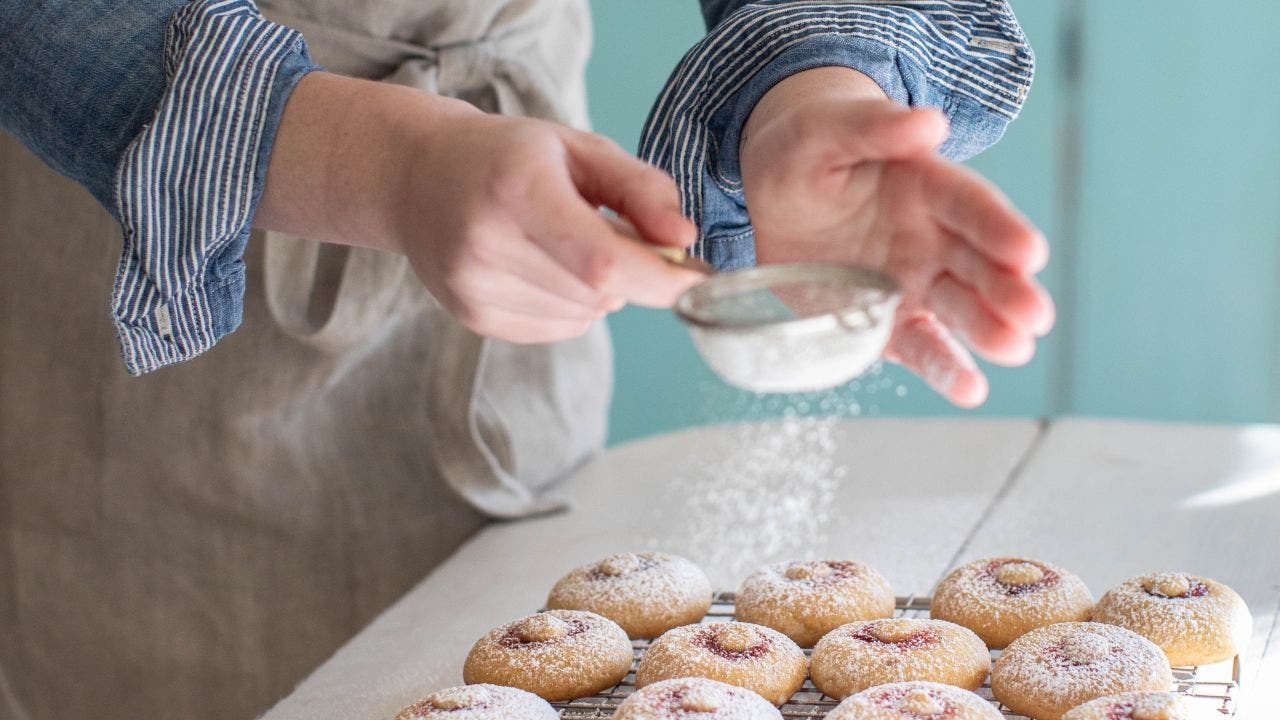 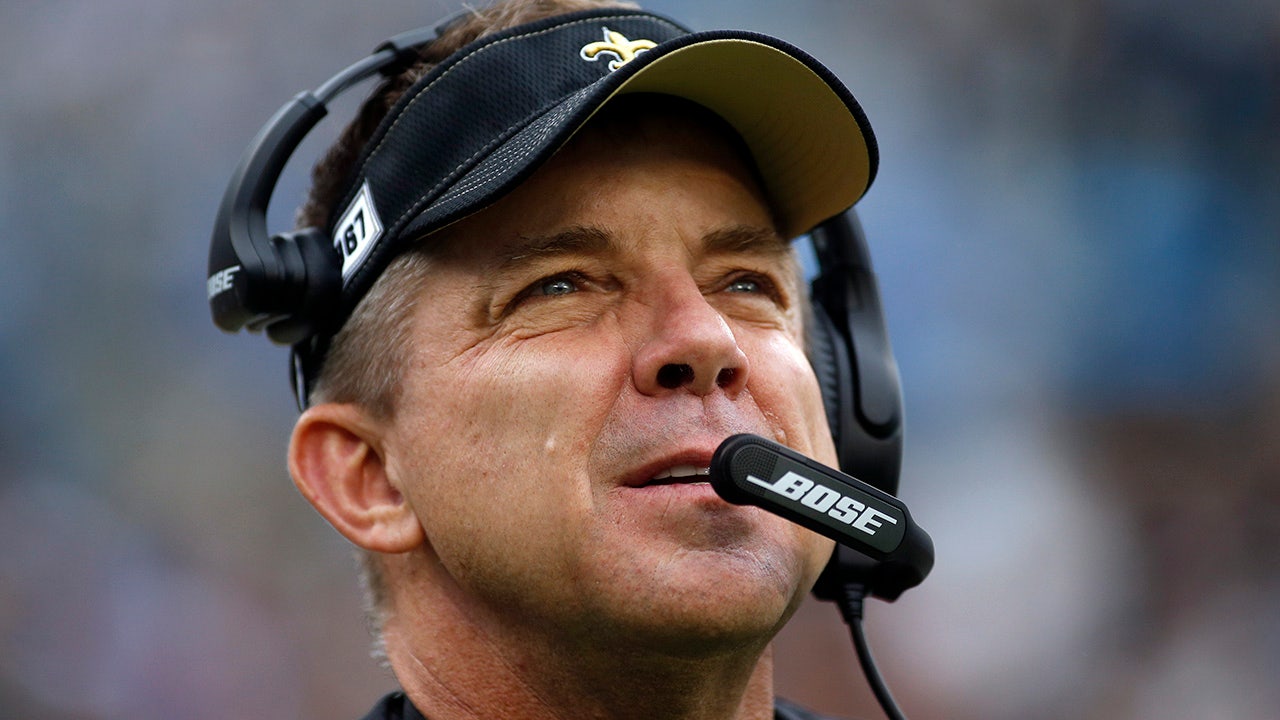