Madison, Wis. – After a two-week hiatus, the Michigan State men’s and women’s cross country teams will hit the path again this Friday, Oct. 15, at the Nuttycombe Invitational at the Thomas Zimmer Championship Cross Country Course in Verona, Wisconsin.

One of the premier collegiate races, the 2021 edition of the Nuttycombe will feature the Spartan men facing 17 schools that are ranked in the USTFCCCA polls, highlighted by No. 3 Stanford, fourth-ranked Oklahoma State, No. 6 Iowa State, No. 9-ranked Oregon and No. 10 Furman. For the No. 17 MSU women, they will take on teams that include the top-3 teams in the nation (No. 1 North Carolina State, No. 2 BYU, No. 3 New Mexico), along with No. 6 Minnesota, No. 7 Washington and No. 9-ranked Stanford.

“The race is highly competitive and we’ll use it as an opportunity to race in a deep field, as well as to prepare us for the fun and intensity of the championship season,” said Director of Track & Field/Cross Country Lisa Breznau.

“Both teams are approaching practice with a purpose to prepare themselves best for the championship portion of our season,” added Breznau. “Nuttycombe is a great opportunity for both teams to have a competitive experience.”

The Green and White head in to the Wisconsin-hosted event coming off strong individual and team performances at the Griak Invitational on Sept. 24. The MSU men left Minnesota with a third-place finish (86 points), while senior Morgan Beadlescomb used an 8K time of 24:18.5 to take home third place individually, trailing only defending NCAA Champion Conner Mantz of BYU and NCAA third-place finisher Wesley Kiptoo from ISU. Posting a time of 24:57.7 to take 14th, sophomore Brendan Favazza was the other Spartan to finish in the top-15, while redshirt juniors Abdi Ahmed (25:07.7) and Fraser Wilson (25:08.7), along with senior John Petruno (25:11.1), all had top-25 times.

For the women, MSU posted a fifth-place finish (101 points), one point shy of tying the third and fourth-place teams. Senior Jenna Magness once again paced the Spartans in the 6K, as Magness (20:59.6) finished in second overall, just 1.7 seconds behind the winner, Iowa State’s Cailie Logue. Fellow senior Lynsie Gram registered a time of 21:15.1 to take home 13th, while redshirt junior Makayla Perez recorded a 25th-place finish at 21:51.0 in her season debut.

“Across the board, everyone is putting in the work,” said Breznau. “Both teams have kept their sense of purpose and urgency high. They’ve also done a fantastic job of training as a team.”

The Spartans return to the Nuttycombe after a one-year absence, as the meet was postponed in 2020 due to COVID-19. MSU had taken part in the invitational every year from 2010 to 2019, with the 2019 race featuring a fifth-place finish for the women and Beadlescomb posting a then career-best 8K time of 23:47.3 to take seventh on the men’s individual side.

After the Nuttycombe, Michigan State will race in its final regular season meet next Friday, Oct. 22, at the Eastern Michigan Fall Classic in Ypsilanti, Michigan. The EMU Fall Classic serves as the final tune-up before the Oct. 29 Big Ten Championship in State College, Pennsylvania.

How long can Mavericks’ Luka Doncic avoid the criticism Lakers’ Russell Westbrook gets?

Nine Former Buffs Set For Divisional Round of NFL Playoffs

How long can Mavericks’ Luka Doncic avoid the criticism Lakers’ Russell Westbrook gets?

Nine Former Buffs Set For Divisional Round of NFL Playoffs

Windows 11 hurts AMD Ryzen performance even more than we thought

No. 12. Kentucky Visits No. 2 Auburn on Saturday 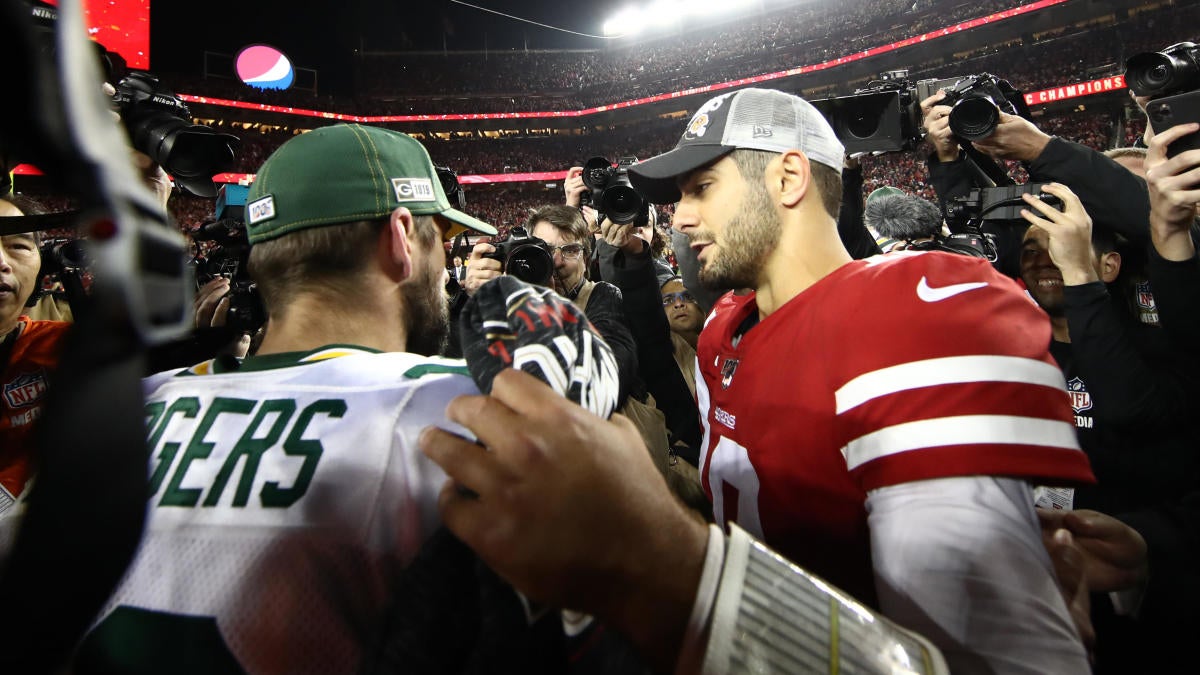 NFC divisional round stats to know: 49ers-Packers, Rams-Buccaneers hinge on adjustments from prior meetings 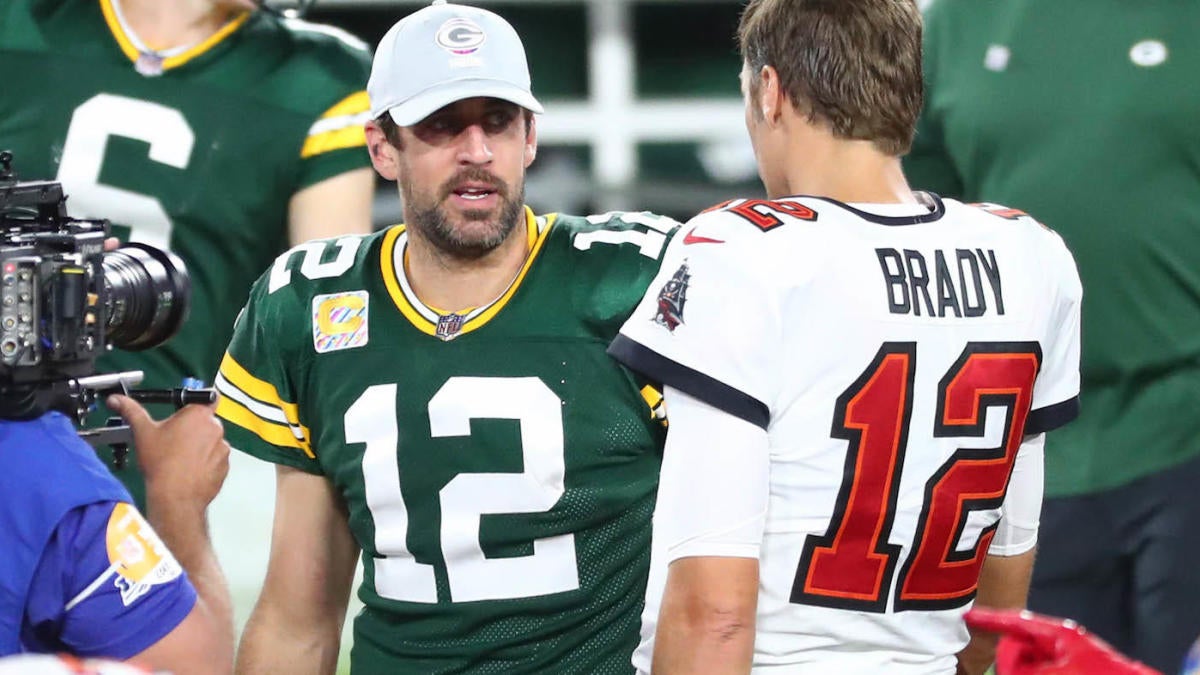 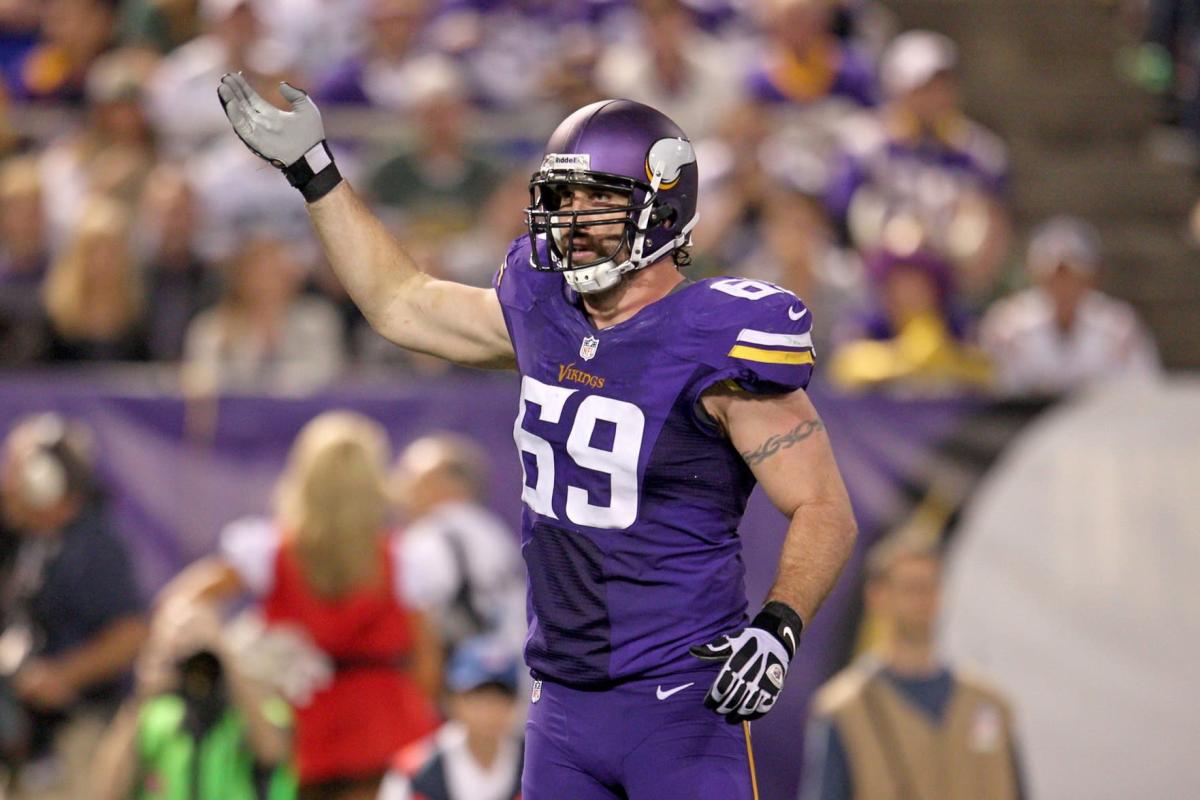 Sun Devil WBB opens Pac-12 play on Friday vs. No. 22 Colorado at DFA 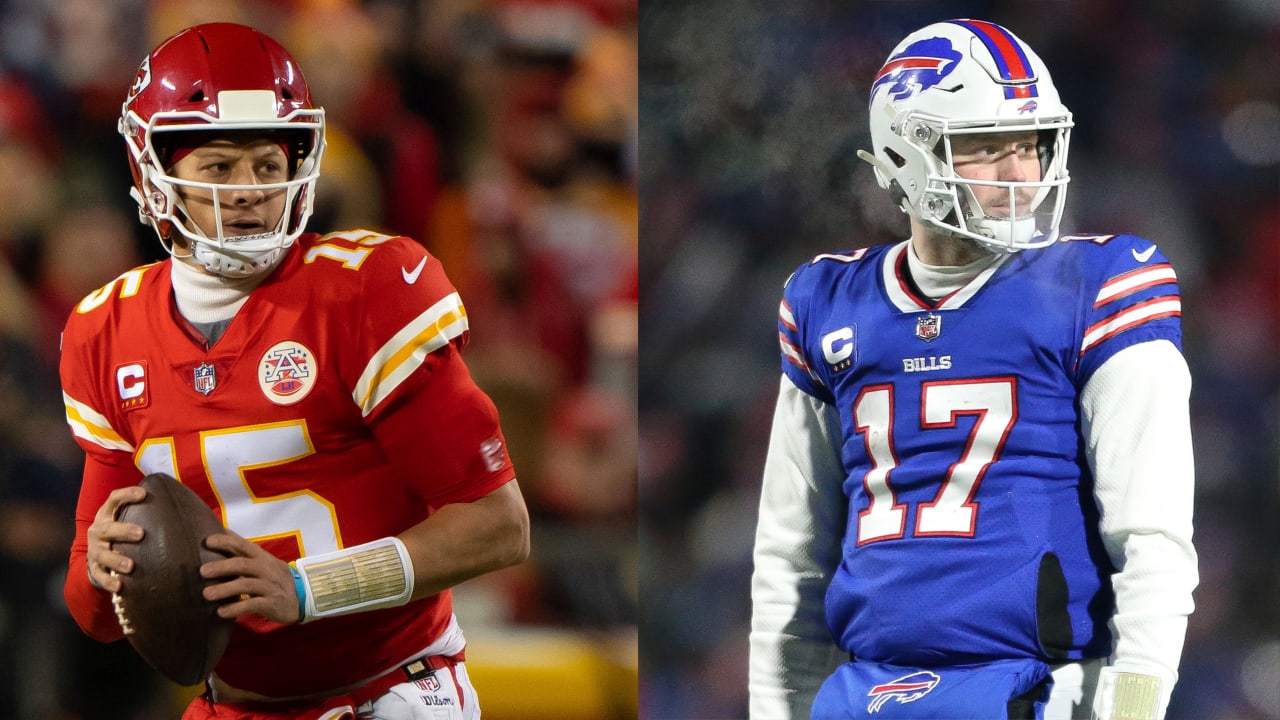 What to watch for in Bills-Chiefs Divisional Round Playoff game