The Knicks played a Saturday matinee as if the game didn’t begin until tonight, getting whupped 113-99 by the Denver Nuggets in a scoreline that flatters to deceive. This game was a waste of anyone’s time who watched it. I’m not going to waste my time or yours giving this the usual recap treatment, because into every season a few ass-kickings must fall, and that’s what this was.

Denver shot 52% from the field and 47% from deep on 20 makes. The Knicks were 40% and 30% on 12. Nikola Jokić put up 32, 11 and five in about half a game. Zeke Nnaji, playing in his 52nd career game, scored a personal-best 22, only his fifth game scoring in double-figures. Ever. All respect due to Nnaji for his production, but it was hard to figure out why the Knicks kept leaving him open given that he came into the game shooting 67% from deep. Still, I didn’t mind his explosion. Ever since he was drafted I’ve kept a light on in my heart for a fellow pianist.

In keeping with the Nnaji Defense of leaving someone you shouldn’t wide open, Mitchell Robinson pulled an Austin Powers, choosing to live dangerously by leaving Jokić chasms of open land off picks from which to launch 3s. New York was down double-digits at the half, hearing a smattering of boos. The smattering would soon swell to a tsunami.

The second-half was more of the same, only worse, with the Knicks eventually down 30. The Nuggets and Suns are two teams that have just had the Knicks’ number the past two seasons. Normally you need look no further than the rosters to understand why, but the visitors are without Jamal Murray and Michael Porter Jr. for basically the rest of the year. You never would have known that watching this game; the Knicks looked like the team missing two of their best players.

The Knicks don’t seem to have a plan B when their fastball isn’t there. You can’t give up open 3 after open 3 and be like “Keep keeping ‘em out of the paint, boys!” At some point, your defensive specialist coach has to have something else up his sleeve. You know days like the Zeke Nnaji Game are going to happen. They shouldn’t be happening on a weekly basis. The Knicks oughta get a cut from the NBA Players Union for all the salary bumps their defense is gonna bring mid- to low-level free agents having career games against them.

Quoth ItsTheDevils!: “F bing bong.” Blame bing bong; blame JB Smoove’s stupid commercials; blame whatever you want. This kind of performance sparks conspiracy theories. Next game is Tuesday when New York travels to San Antonio. Maybe the Knicks are galaxy braining their way to playoff success: they’re lousy at home this year, so get to the playoffs as a lower seed, play more road games and ride that to the Finals. Sound crazy? No crazier than leaving Jokić and Nnaji alone behind the arc.

Hedgelaying? A Guide To The Countryside Craft

8 low-calorie, high-protein meal prep lunches I eat to lose weight and keep it off — all dietitian approved

Hedgelaying? A Guide To The Countryside Craft

8 low-calorie, high-protein meal prep lunches I eat to lose weight and keep it off — all dietitian approved

9 Most Ridiculous Center Consoles Car Companies Got Away With

Ludwig banned from YouTube after signing an exclusivity deal 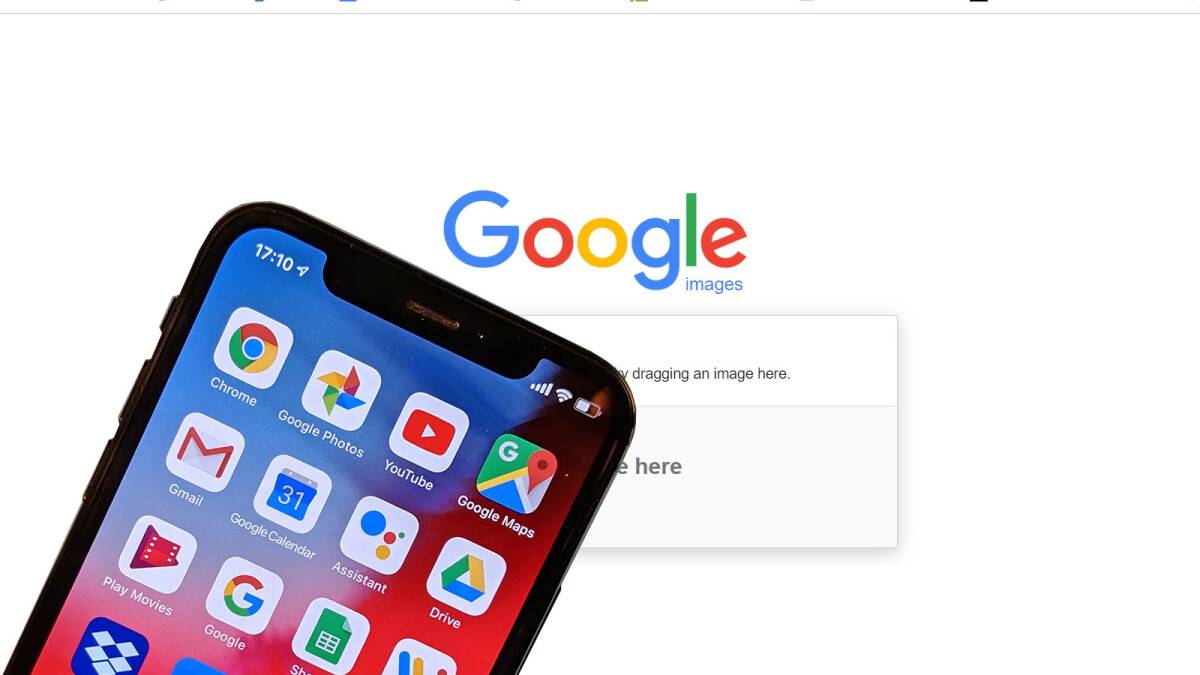 How to Reverse Image Search on Android and iPhone 2022 Tip 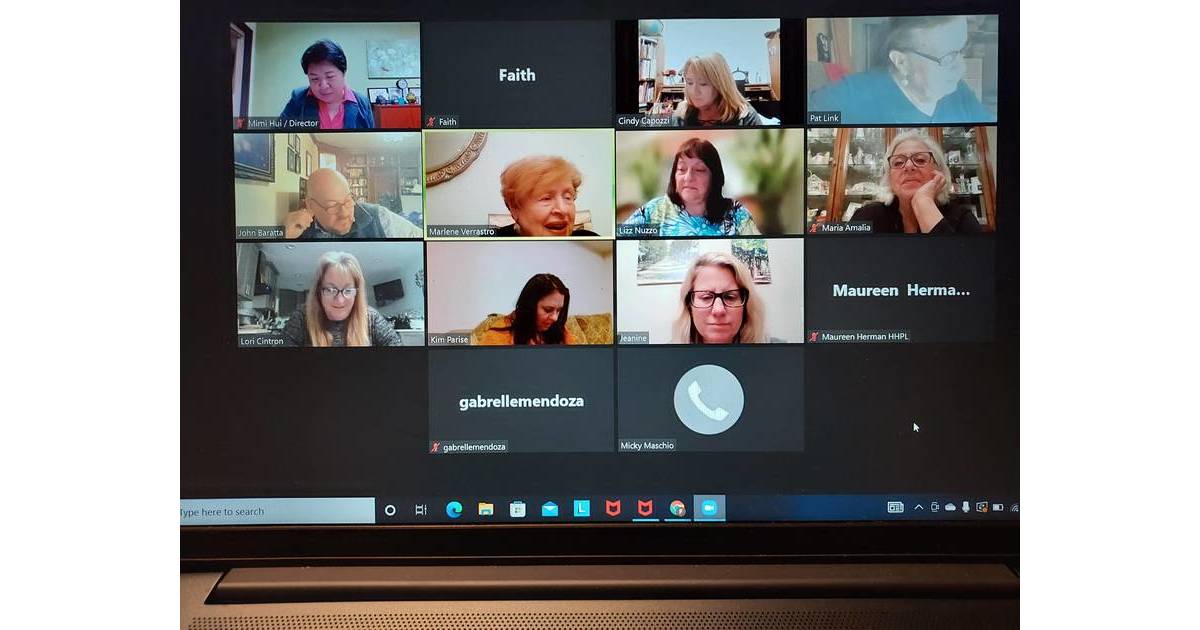 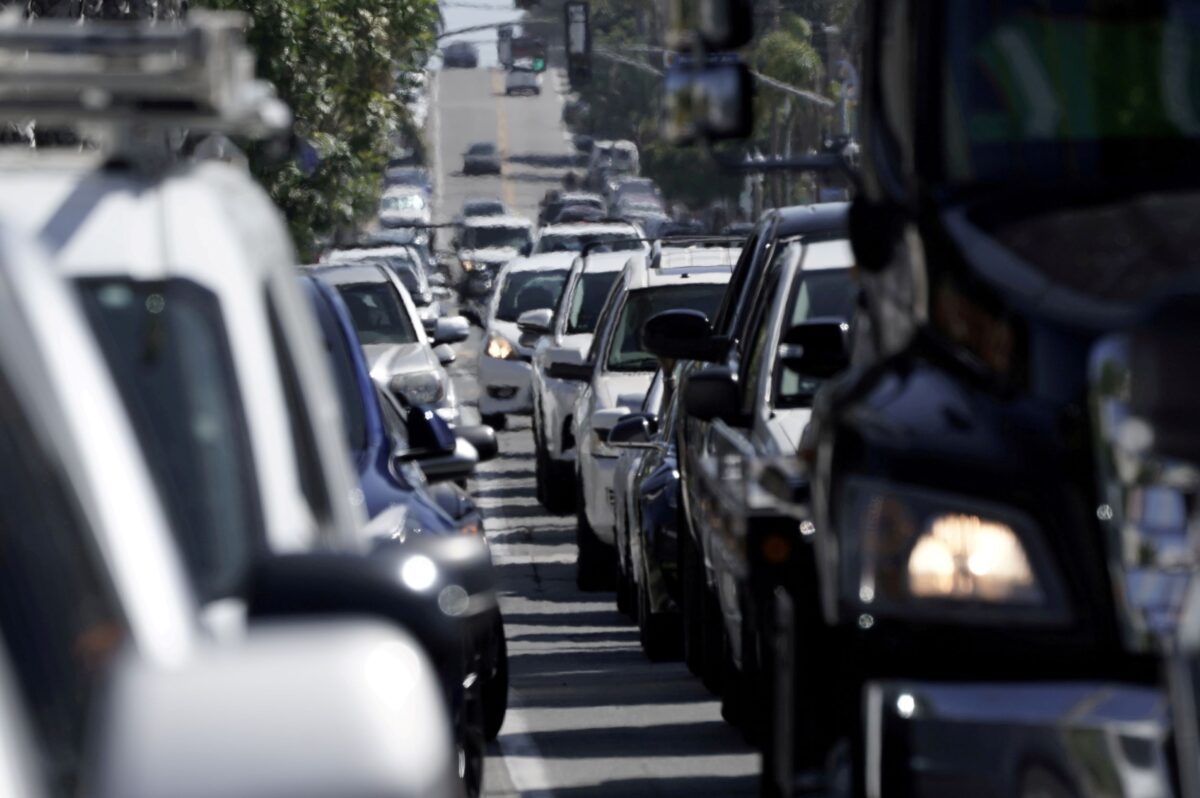 Murder Conviction in Road Rage Stabbing of Father of 5 Upheld 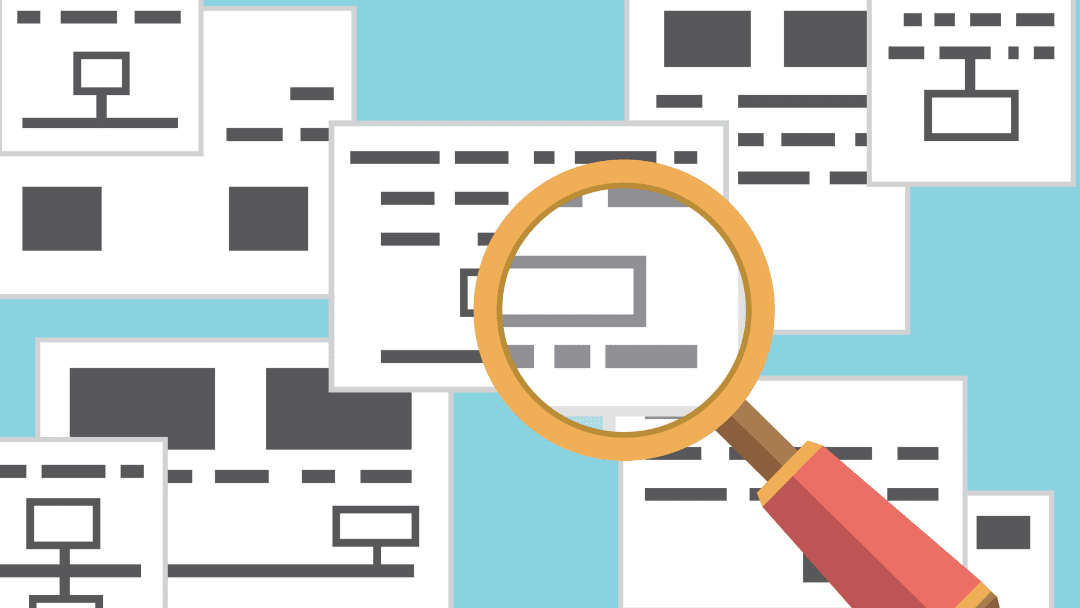 How to Submit Your XML Sitemap to Bing Webmaster Tools 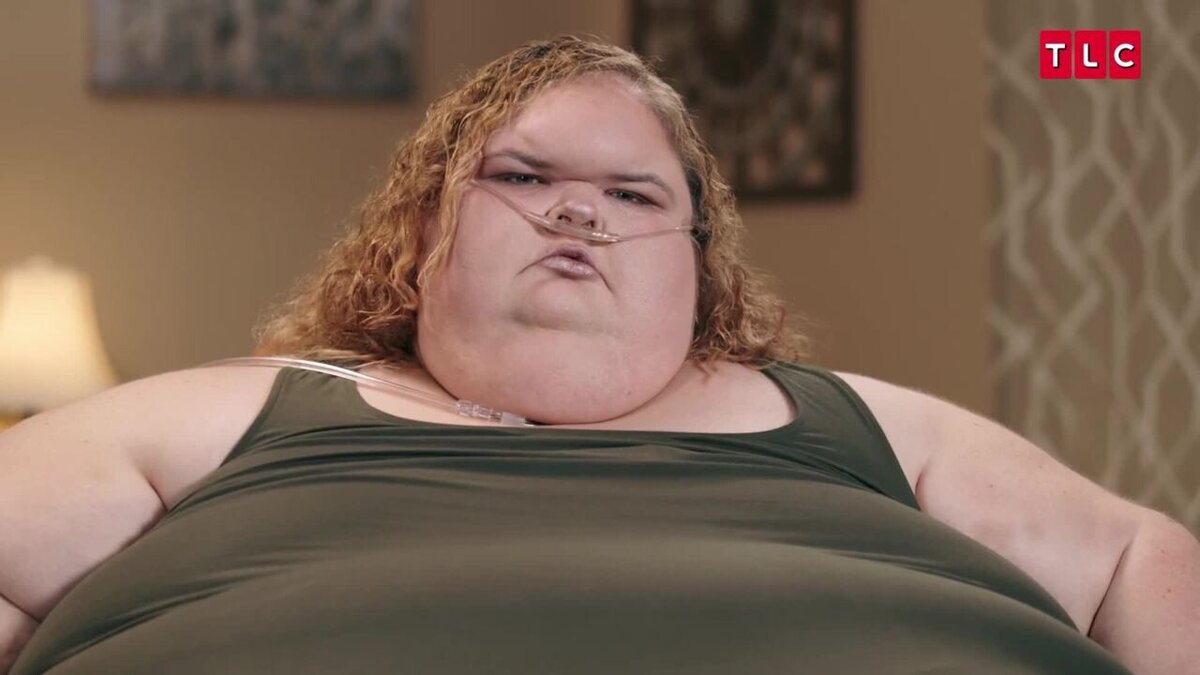