Everybody seems to be blaming massive orders of Adele’s new album for a historic backlog at vinyl manufacturers, but Nashville singer Lindsay Ell says people should go easy on the pop superstar.

Last year, as the Calgary-born country artist planned the release of her own album Heart Theory, she learned of supply chain delays that would make it impossible to premiere the vinyl version on the same day as digital platforms.

“In the middle of COVID, a lot of the factories making vinyl weren’t even in full operation,” Ell said.

She didn’t want to leave fans who pre-ordered vinyl packages hanging, so she turned to modern technology for a lifeline.

“What I had to do was throw in a digital copy and say, ‘We’ll send your vinyl when it’s finished,'” Ell said.

By all accounts, the vinyl pressures have only intensified in 2021 — and there is little relief in sight.

Even as total album sales have fallen in Canada this year, vinyl sales are up — an astounding 53 per cent to 476,000 units in the first half of 2021 compared to the same period a year ago, according to a study by MRC Data and Billboard.

Around the world, vinyl pressing facilities are stretched to the limit with 24-hour, nearly seven-days-a-week production still not meeting demand.

That includes smaller acts who are vying for factory bookings as major label artists dig into their back catalogues with huge pressing orders. Rihanna just issued her entire discography on vinyl while Taylor Swift released a four-vinyl re-recording of her 2012 album Red.

Making matters worse are shortages of key materials and concerns some retailers won’t be stocked on the hottest titles for the Christmas rush.

Adele drew attention to the overburdened vinyl industry in a recent interview when she revealed her album 30 had to be turned in six months early to ensure enough copies were ready for release this Friday.

Variety later reported that her label pressed a whopping 500,000 vinyl copies, an order that may help the British singer smash first-week sales records but only further stressed the market.

Ed Sheeran told an Australian radio show he rushed to complete his new album for July because “Adele had basically booked out all the vinyl factories.”

Neil Young griped on his website about how backed-up vinyl orders pushed the expected summer release of his album Barn to December.

The artists are not to blame

Those complaints are familiar to Shawn Johnson, president of Precision Record Pressing in Burlington, Ont., but he said it’s not fair to blame a single artist or album for capacity woes that have existed for years.

When vinyl saw a resurgence about a decade ago, manufacturers couldn’t have predicted how quickly the market would grow, he said. They also didn’t foresee a global pandemic that would temporarily shutter facilities and inspire locked-down music lovers to invest in turntables.

“In the market right now, every unit of capacity is taken because there’s excess demand,” Johnson said.

Kinks in the supply chain made their way down to vinyl factories too. Soaring nickel prices increased the cost of making new vinyl pressing plates, while demand for plastics led to a scarcity of the PVC compound used in making records. Even cardboard album sleeves were affected by a historic lumber shortage earlier this year, Johnson said.

More uncertainty is likely next year as a deluge of new albums arrives from artists who’ve been cooped up recording music for the past two years. Johnson said some labels are looking to head off the crush by booking vinyl production slots into late summer 2022. He isn’t confident that will ease capacity troubles.

“I don’t think it looks like there’s any chance the market will be balanced earlier than maybe the middle of 2023,” he said.

No vinyl for the merch table

Those gloomy predictions worry some in the Canadian music industry who picture artists hitting the road again without having vinyl for sale at the merch table.

Ontario indie label True North Records experienced that first-hand when Colin James turned in his latest album Open Road last summer only to learn the pressings wouldn’t be ready for the November digital and CD release. He’d have to wait until February 2022, leaving the fall leg of his tour without fresh vinyl to sell.

“We’re trying to speak with artists submitting their stuff now and say, ‘Look, if you want to have vinyl, let’s extend the (release) maybe even into the second quarter of 2022,”‘ said Judy Smyth, distribution and supply chain manager at True North.

Making delays ‘work for us instead of against us’

Fellow indie label Six Shooter Records started feeling the pinch earlier this year when its records started “getting bumped over and over again” from the production schedule, said digital media manager Sarah Sleeth.

Faced with a longer window, the Toronto-based company started to consider unique vinyl designs that would strike the fancy of superfans and serious collectors.

“We decided to use these unexpected lead times and make them work for us instead of against us,” Sleeth said.

Two separate albums released this year by Hamilton duo Whitehorse were among the test subjects.

Strike Me Down came in three different colour designs. The most elaborate version consists of two clear records moulded together. Between the layers, there’s pink liquid and a burst of gold glitter used in the music video for Am I Just Gonna Stand Here (While You Take My Girl Away). The special edition retails for $169.

The other Whitehorse album, Modern Love, features a vibrant “splatter” design that matches the vinyl’s cover. But it’s set to debut on vinyl nearly 11 months after its release on other formats, and far later than Six Shooter had originally planned.

They’re marking its anticipated arrival in early 2022 with promotions linked to Valentine’s Day and the possibility that fans who purchased a digital copy might double-dip for the vinyl.

“But luckily, we’re finding that they will wait … so it really works in our favour.”

The Friendsgiving Menu You Need

Judge tosses convictions of 2 men in killing of Malcolm X 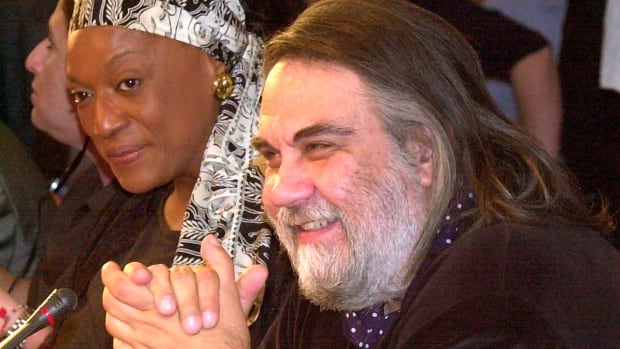 Vangelis, Greek composer of Chariots of Fire, dead at 79 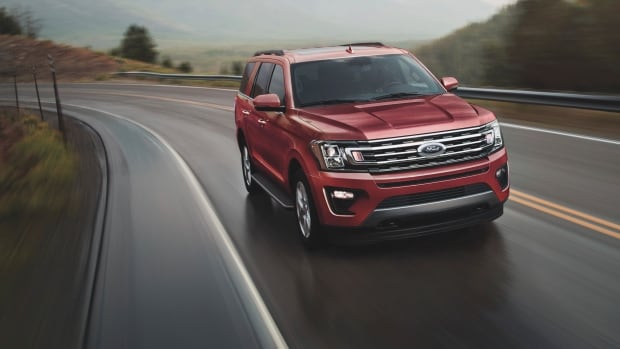 Ford recalling 350,000 SUVs due to unexplained engine fires, including some sold in Canada 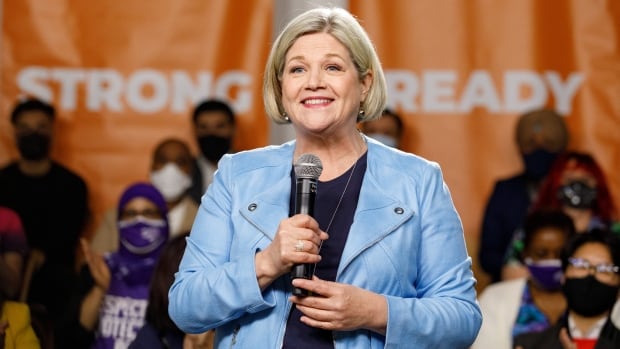 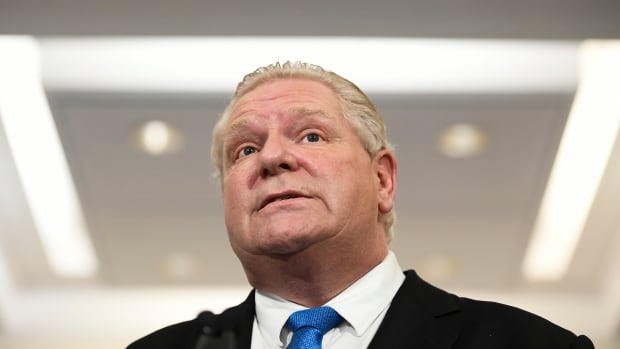 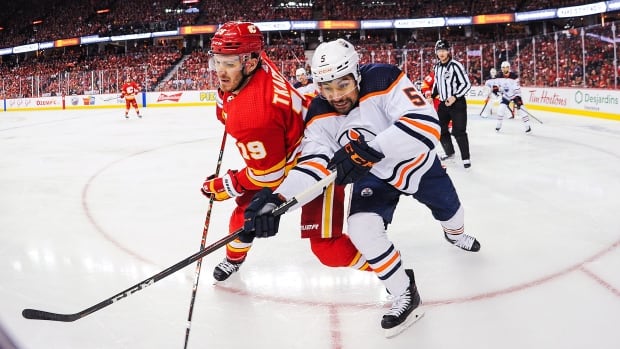 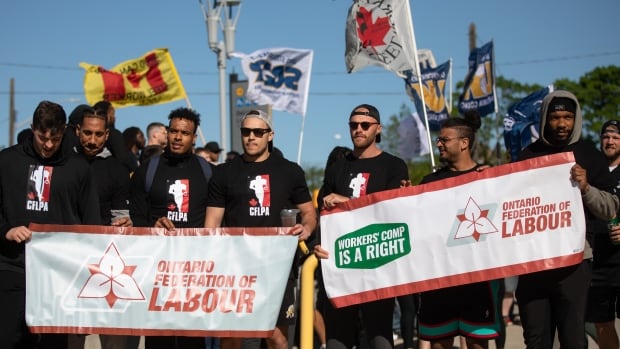