Espen Andersen Bråthen, 37, has been charged with murder over the attack, which took place in the Norwegian town of Kongsberg on Wednesday evening and left five people dead.

Bråthen “is not disputing what happened,” the police spokesperson told CNN Friday.

The prosecution has asked a judge that the suspect is held in detention for at least four weeks, including two in isolation, the spokesperson added. The court is expected to make a decision later on Friday, according to a press release from the regional police.

Norwegian Police Security Service (PST) chief Hans Sverre Sjøvold told reporters on Thursday that the attack “appears as if it may be an act of terrorism” but noted that it is important the investigation goes ahead and “we get to clarify what the motives of the accused are.”

Officers had been in contact with the man, including “as a result of previous concerns related to radicalization,” police chief Ole Bredrup Sæverud said. Officers also revealed the suspect had converted to Islam.

The suspect had not appeared on their radar this year though, Sæverud indicated, saying the police had “received no reports in 2021 regarding radicalization.”

Four women and one man were killed in the attack. They were all aged 50 to 70 years, Sæverud said.

People laid flowers and lit candles at a vigil for the victims in Kongsberg on Thursday evening, with more stopping by to pay their respects at the makeshift memorial on Friday.

Speaking Thursday at a press conference in the capital, Oslo, Gahr Støre said he hoped to visit alongside the Minister for Justice in order to express their “support” to those affected.

The tragedy coincided with Gahr Støre’s announcement of the new Norwegian government Thursday. Acknowledging this during the press conference, he called it “a very special day to present a new government” in light of the country experiencing a “horribly cruel attack on innocent people last night.”

He expressed his relief that Norwegian police had arrested the suspect, while emphasizing that the outcome was still “deeply tragic.”

The Prime Minister drew a parallel between Wednesday’s attack and the gun and bomb attacks carried out in Norway in 2011 by far-right extremist Anders Behring Breivik, adding that two ministers in his new government were survivors of those attacks.

“It was an act of terrorism, and this act that happened yesterday naturally reminds us of those who have experienced such terrible things and we will stand by them,” he said.

The Kongsberg attack “shows that our society is vulnerable,” Gahr Støre said, as he stressed that it is “not good for us to conclude what is the motive, what is behind this action.” He said the Norwegian police “must be allowed to finish their work and clarify” such matters but that the attack “emphasizes again that preparedness is a complex task for a society.”

A timeline of the events Wednesday revealed that only 35 minutes elapsed between the first reports to police of a man shooting with a bow and arrow, at 6:12 p.m. and the arrest of the suspect at 6:47 p.m.

From what police now know, “it appears reasonably clear that probably everyone was killed after the police were in contact with the perpetrator for the first time,” Sæverud said.

The perpetrator was believed to have acted alone, police said.

The world is unprepared for the next pandemic, study finds

The world is unprepared for the next pandemic, study finds

He Calls Himself the ‘American Sheriff.’ Whose Law Is He Following? 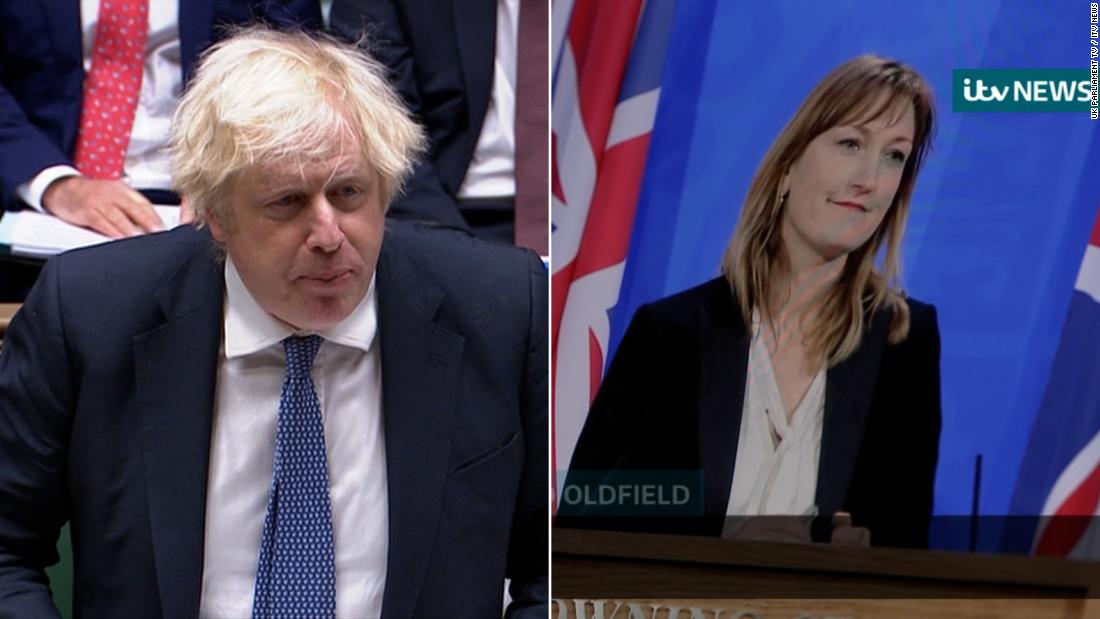 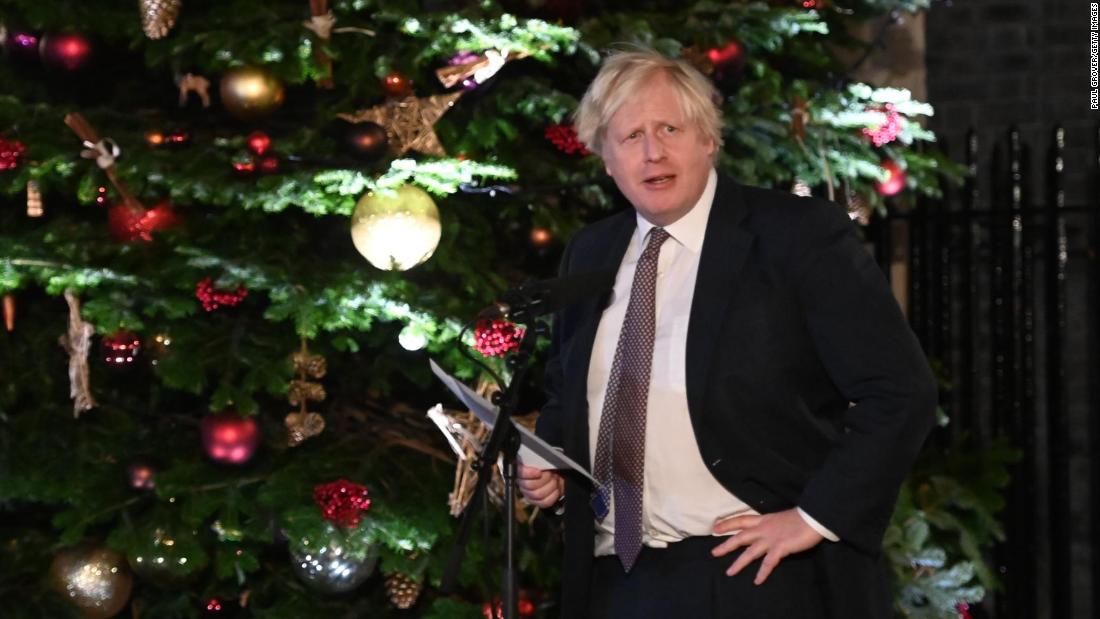 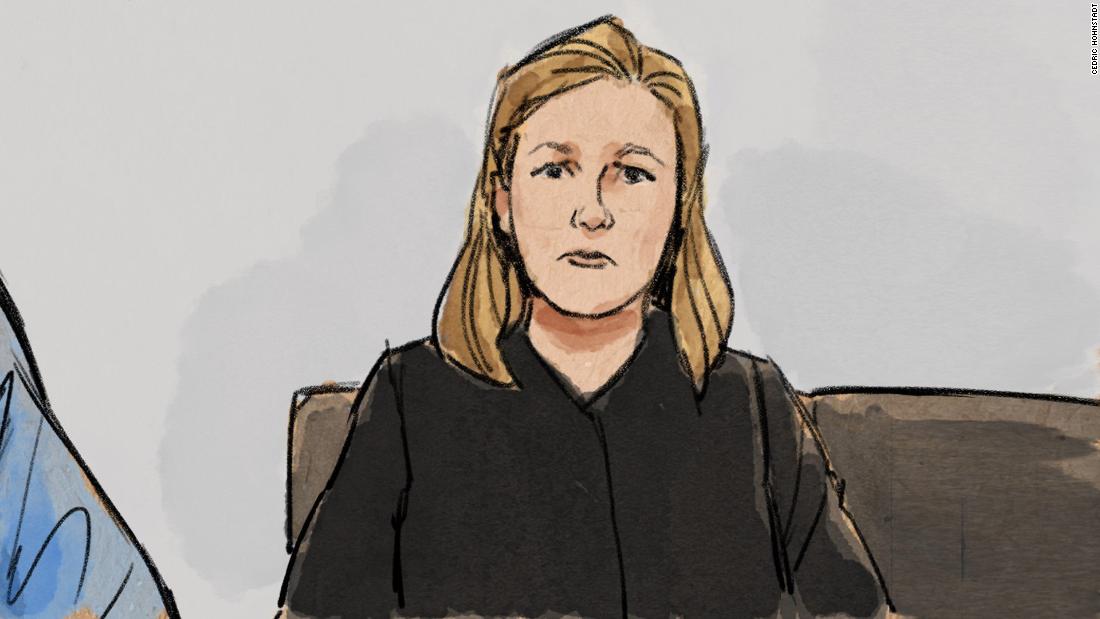 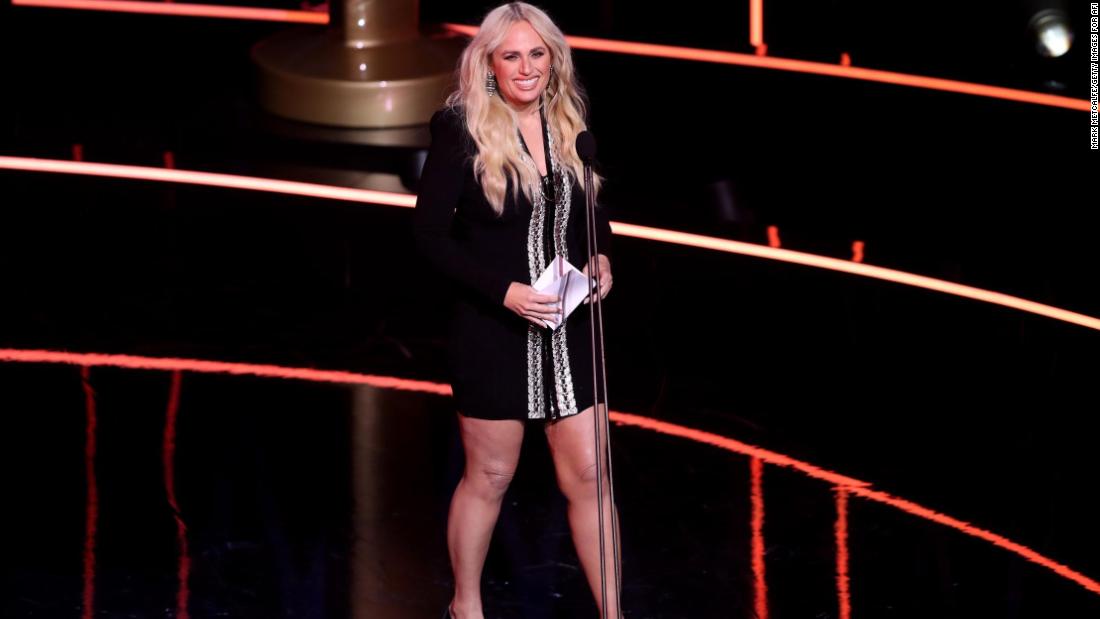 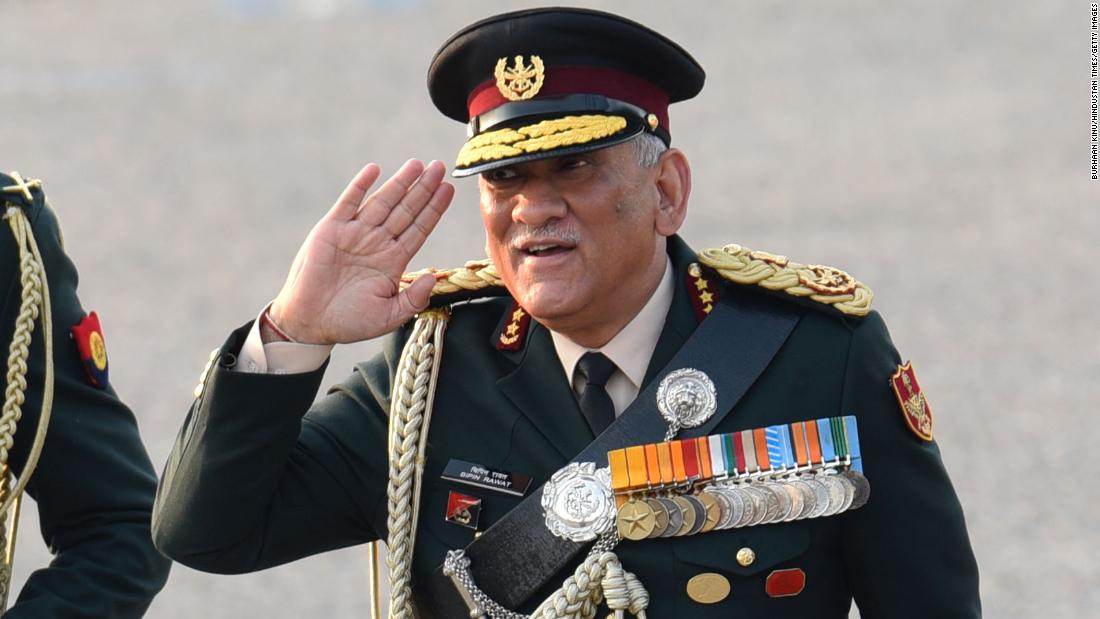 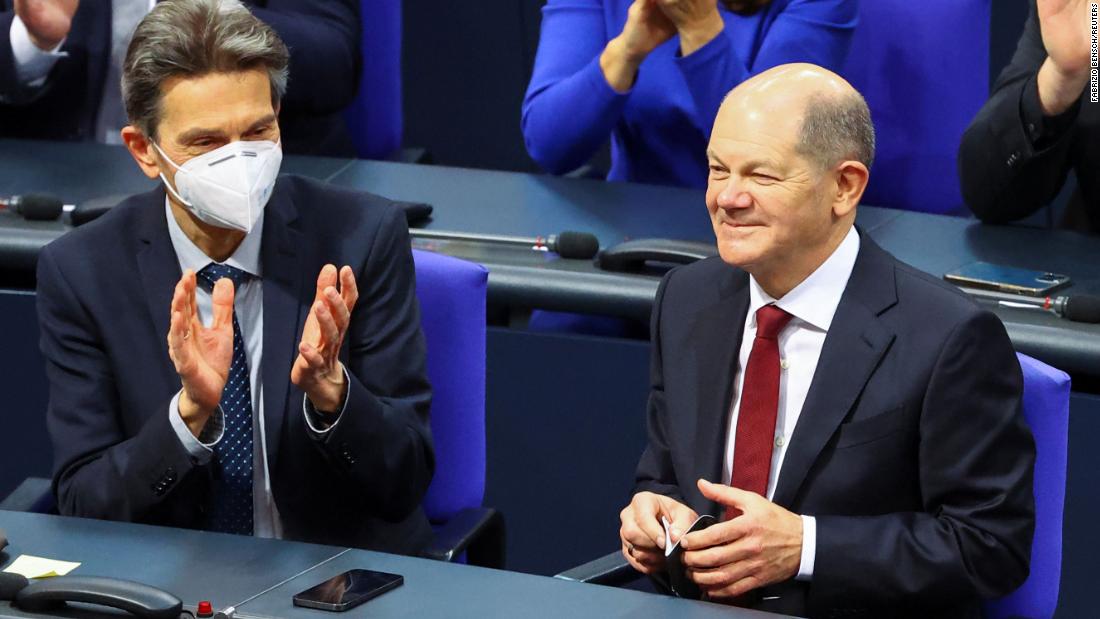