(Pocket-lint) – Nintendo launched its Expansion Pass tier for Switch Online yesterday and with it introduced a collection of N64 games playable through emulation.

There has been a wave of complaints ever since.

However, while some are warranted, it seems plenty are not. That’s especially true when it comes to input lag. Many Twitter users pointed out that there was a noticeable lag between button presses in some games and the action on screen.

This made them “unplayable”, they cried.

Get unbelievable prices on digital games like FIFA 22 at Gamivo

This brilliant store has digital keys for sale for all the biggest games.

But, it’s not necessarily an actual issue with the emulation. Nor does it mean games cannot be played.

Chris Scullion from Video Games Chronicle is somewhat a Nintendo expert, having worked for the Official Nintendo Magazine for many years and author of several retro games encyclopedias, including a forthcoming one on the N64. He claims that the lag on N64 games running on Switch are directly comparable to their equivalents running on the original console: “As someone who’s been playing almost nothing but Nintendo 64 games for the past six months, I’ve got to tell you, they aren’t exactly the pinnacle of responsiveness,” he tweeted.

He also shared a video of himself testing the latency.

I’m aware of the various reports of issues with the N64 emulation on Switch and I’m trying to write a report but it’s tricky because there’s so much hyperbole and disinformation out there. Saw someone saying Mario 64’s lag is “unplayable” and “disrespectful”. Come on. pic.twitter.com/e2jsZ1sJzR

We’ve heard elsewhere too that there is, at worst, between 1 and 2 frames difference between the Switch emulation and the controller lag on the original N64.

Of course, this doesn’t excuse some of the other issues – such as the lack of Controller Pak support that disables saving on WinBack and ghosts on Mario Kart 64. There’s also a need for controller remapping for normal Switch Joy-Cons and gamepad.

Hopefully, those will be addressed soon.

Questions To Ask Home Inspector That You Don't Want To Forget 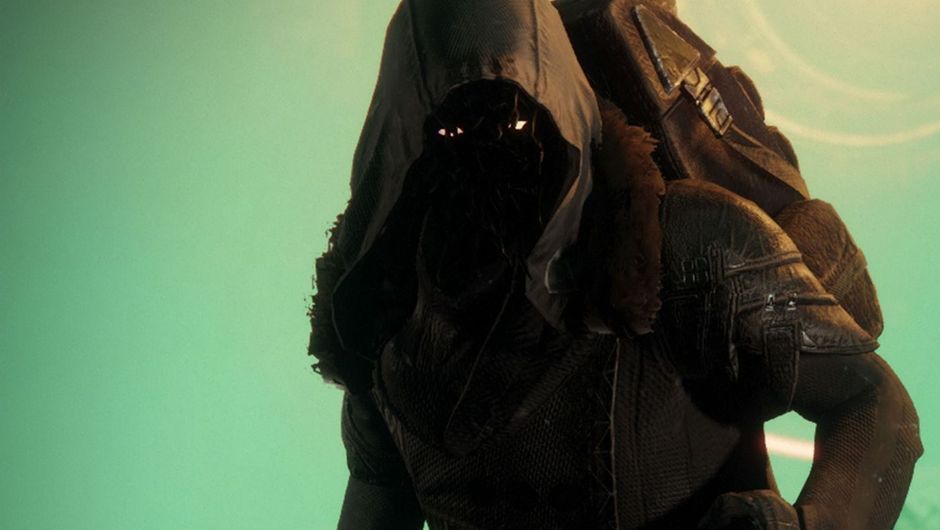 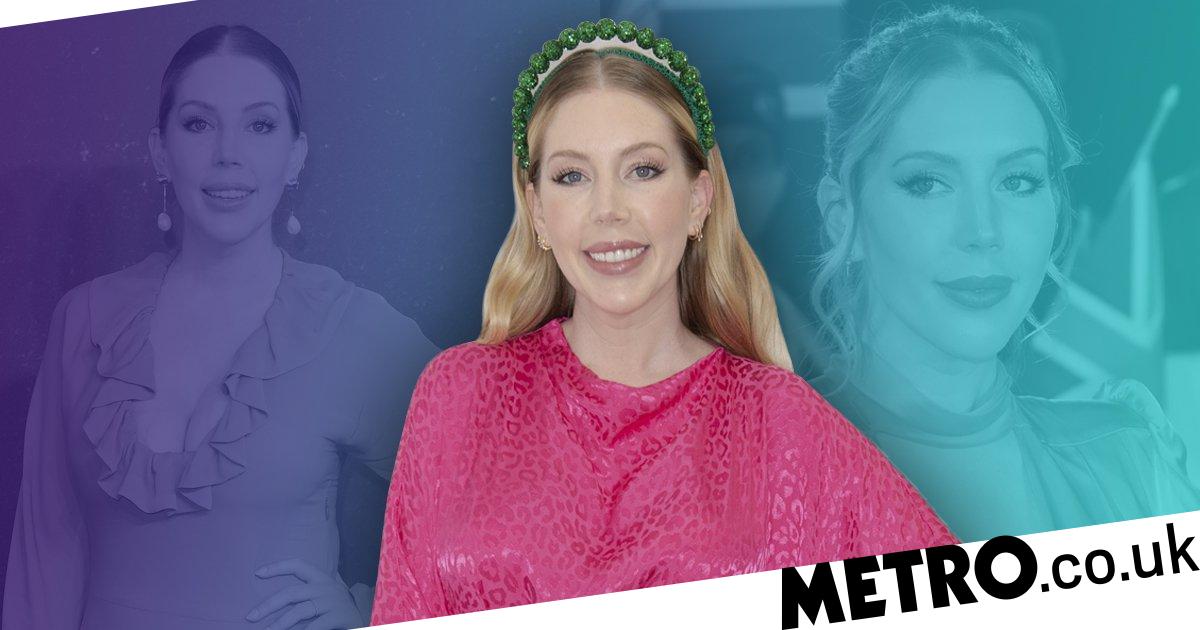 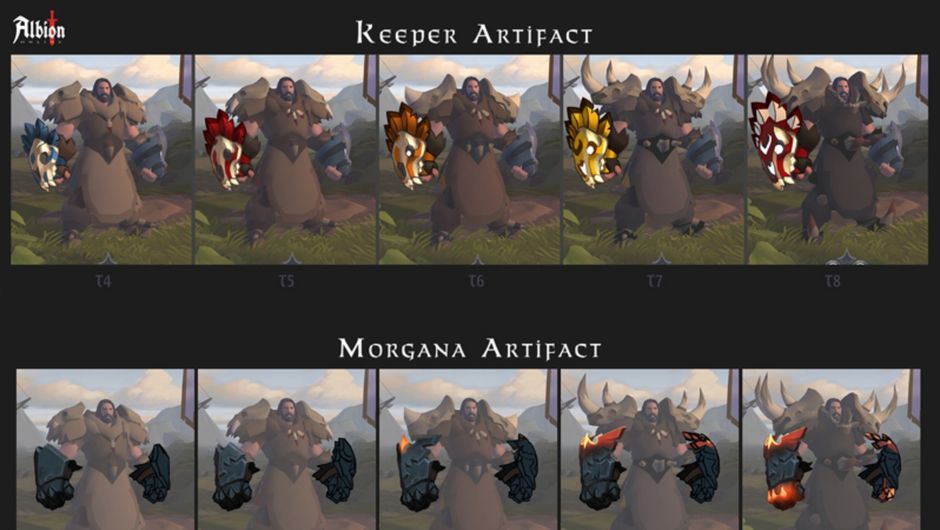 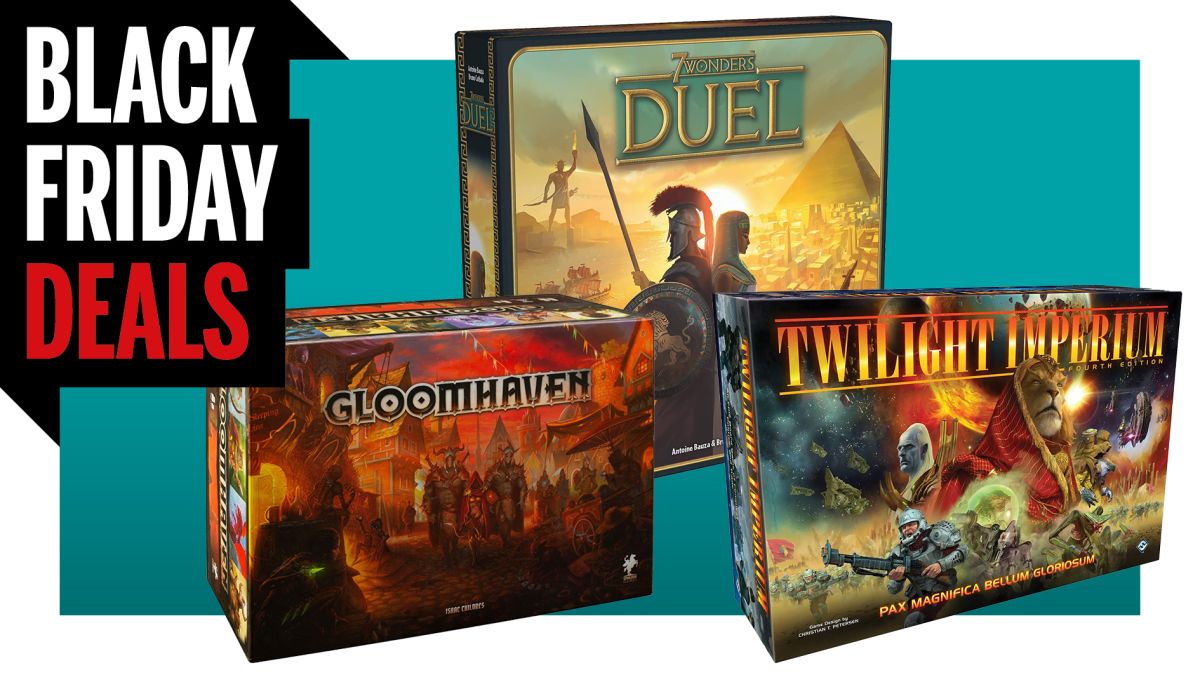