“We are overjoyed to confirm that we have welcomed a baby via surrogate,” the actor wrote. “We respectfully ask for privacy during this special time as we focus on our family.”

Jonas and Chopra made a notable appearance together at the 2017 Met Gala, though things only became romantic in 2018 after the musician slid into the former Miss World 2000’s DMs.

Though the two have been married for years now, Chopra recently sparked divorce rumors in November after she dropped “Jonas” from her Instagram handle.

“It’s a very vulnerable feeling, actually, that if I post a picture, everything that’s behind me in that picture is going to be zoomed in on, and people are going to speculate,” Chopra told the magazine. “It’s just a professional hazard.” 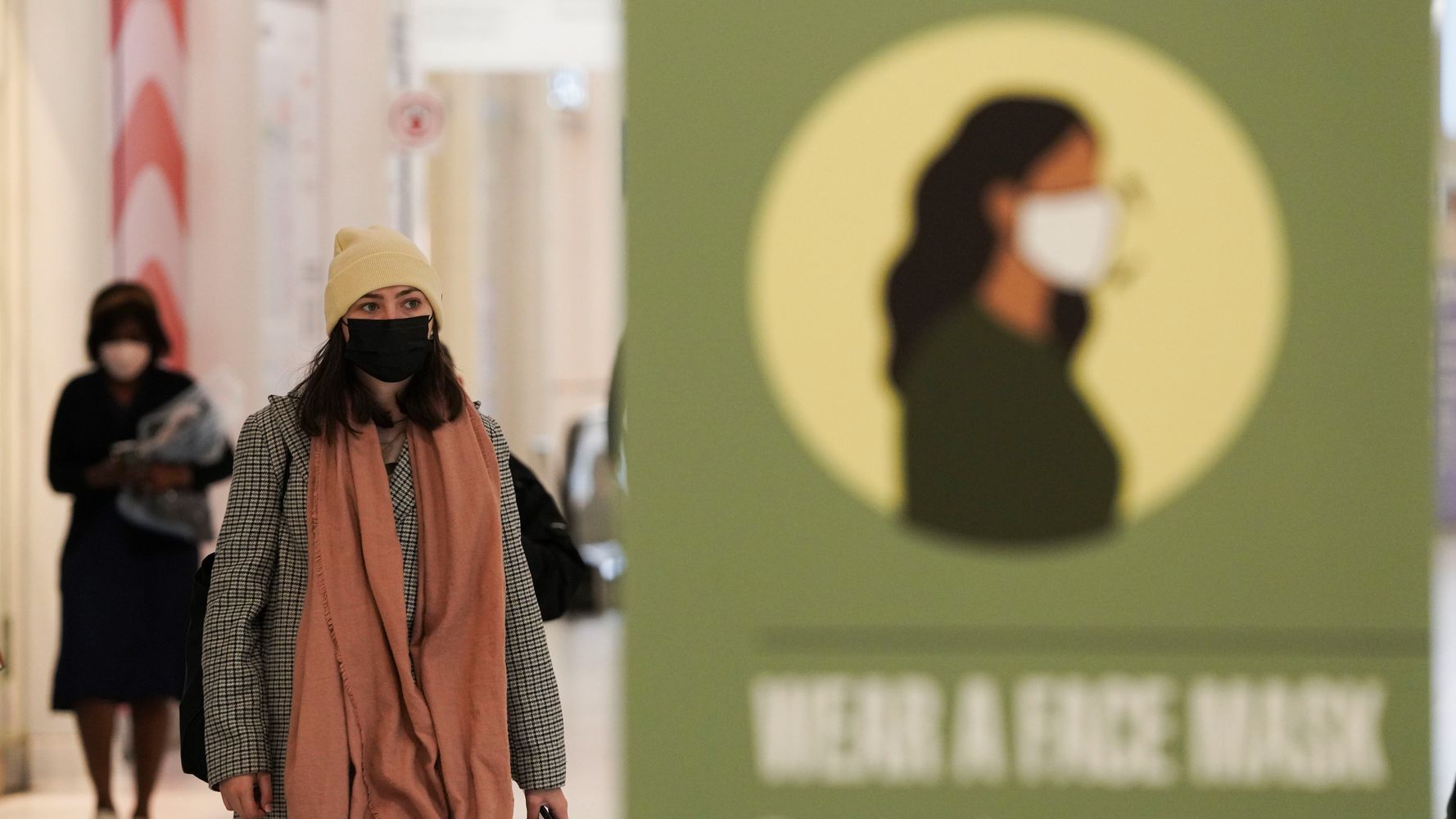 I Was Told I’m Pregnant. Then I Found Out It’s Likely Cancer — And I’m Actually Relieved. 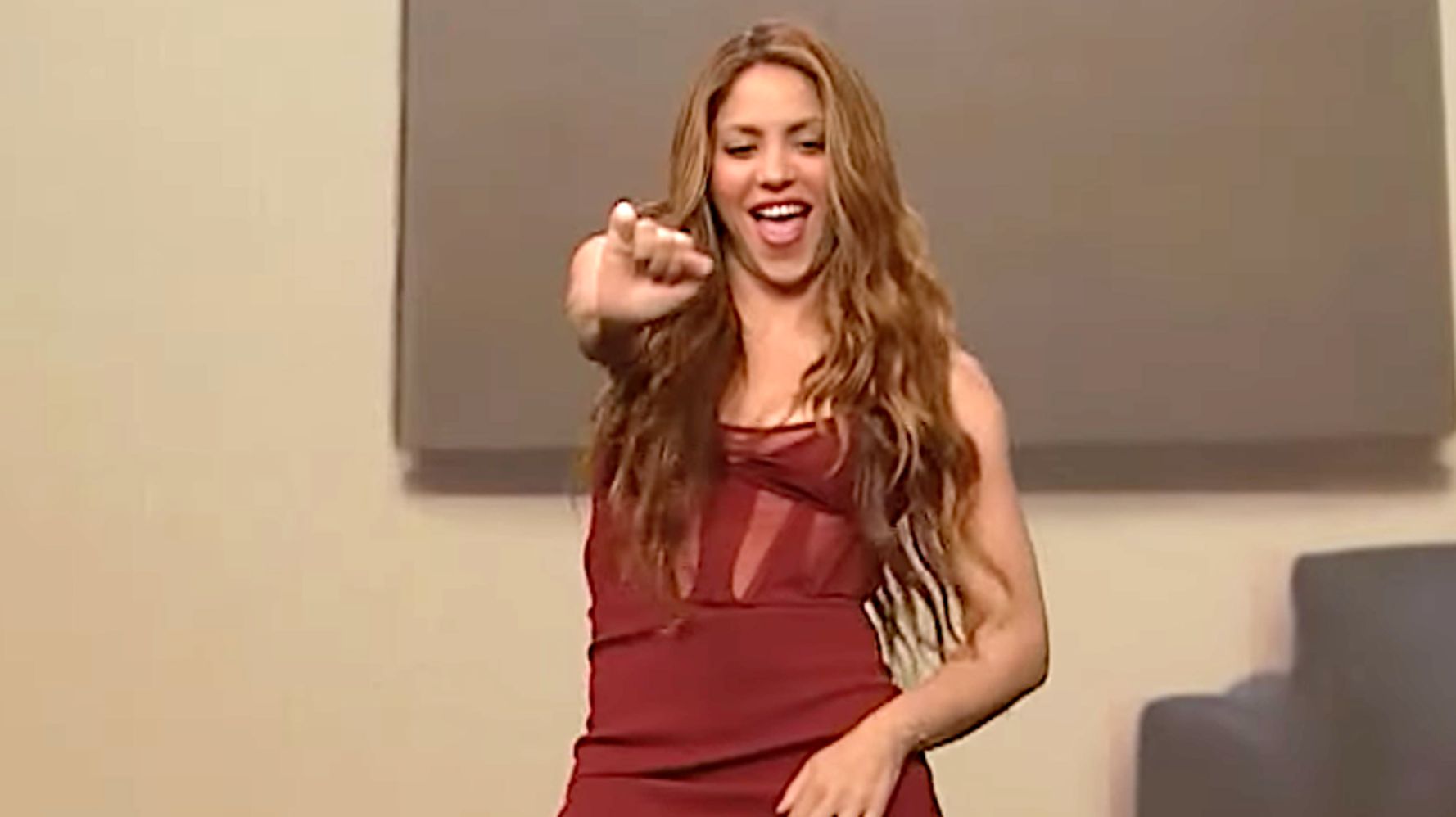