Most solar cells are currently silicon based; however, their efficiency is limited. (CREDIT: Creative Commons)

The photovoltaic effect of ferroelectric crystals can be increased by a factor of 1,000 if three different materials are arranged periodically in a lattice. This has been revealed in a study by researchers at Martin Luther University Halle-Wittenberg (MLU). They achieved this by creating crystalline layers of barium titanate, strontium titanate and calcium titanate which they alternately placed on top of one another. Their findings, which could significantly increase the efficiency of solar cells, were published in the journal “Science Advances”.

Most solar cells are currently silicon based; however, their efficiency is limited. This has prompted researchers to examine new materials, such as ferroelectrics like barium titanate, a mixed oxide made of barium and titanium. “Ferroelectric means that the material has spatially separated positive and negative charges,” explains physicist Dr Akash Bhatnagar from MLU’s Centre for Innovation Competence SiLi-nano. “The charge separation leads to an asymmetric structure that enables electricity to be generated from light.” Unlike silicon, ferroelectric crystals do not require a so-called pn junction to create the photovoltaic effect, in other words, no positively and negatively doped layers. This makes it much easier to produce the solar panels.

However, pure barium titanate does not absorb much sunlight and consequently generates a comparatively low photocurrent. The latest research has shown that combining extremely thin layers of different materials significantly increases the solar energy yield. “The important thing here is that a ferroelectric material is alternated with a paraelectric material. Although the latter does not have separated charges, it can become ferroelectric under certain conditions, for example at low temperatures or when its chemical structure is slightly modified,” explains Bhatnagar.

Bhatnagar’s research group discovered that the photovoltaic effect is greatly enhanced if the ferroelectric layer alternates not only with one, but with two different paraelectric layers. Yeseul Yun, a PhD student at MLU and first author of the study, explains: “We embedded the barium titanate between strontium titanate and calcium titanate. This was achieved by vaporising the crystals with a high-power laser and redepositing them on carrier substrates. This produced a material made of 500 layers that is about 200 nanometres thick.”

When conducting the photoelectric measurements, the new material was irradiated with laser light. The result surprised even the research group: compared to pure barium titanate of a similar thickness, the current flow was up to 1,000 times stronger – and this despite the fact that the proportion of barium titanate as the main photoelectric component was reduced by almost two thirds. “The interaction between the lattice layers appears to lead to a much higher permittivity – in other words, the electrons are able to flow much more easily due to the excitation by the light photons,” explains Akash Bhatnagar. The measurements also showed that this effect is very robust: it remained nearly constant over a six-month period.

Further research must now be done to find out exactly what causes the outstanding photoelectric effect. Bhatnagar is confident that the potential demonstrated by the new concept can be used for practical applications in solar panels. “The layer structure shows a higher yield in all temperature ranges than pure ferroelectrics. The crystals are also significantly more durable and do not require special packaging.”

For more science news stories check out our New Discoveries section at The Brighter Side of News.

The History Books Often Overlook Women in Design. A New One Seeks to Finally Give Them Their Due – Eye on Design

The History Books Often Overlook Women in Design. A New One Seeks to Finally Give Them Their Due – Eye on Design 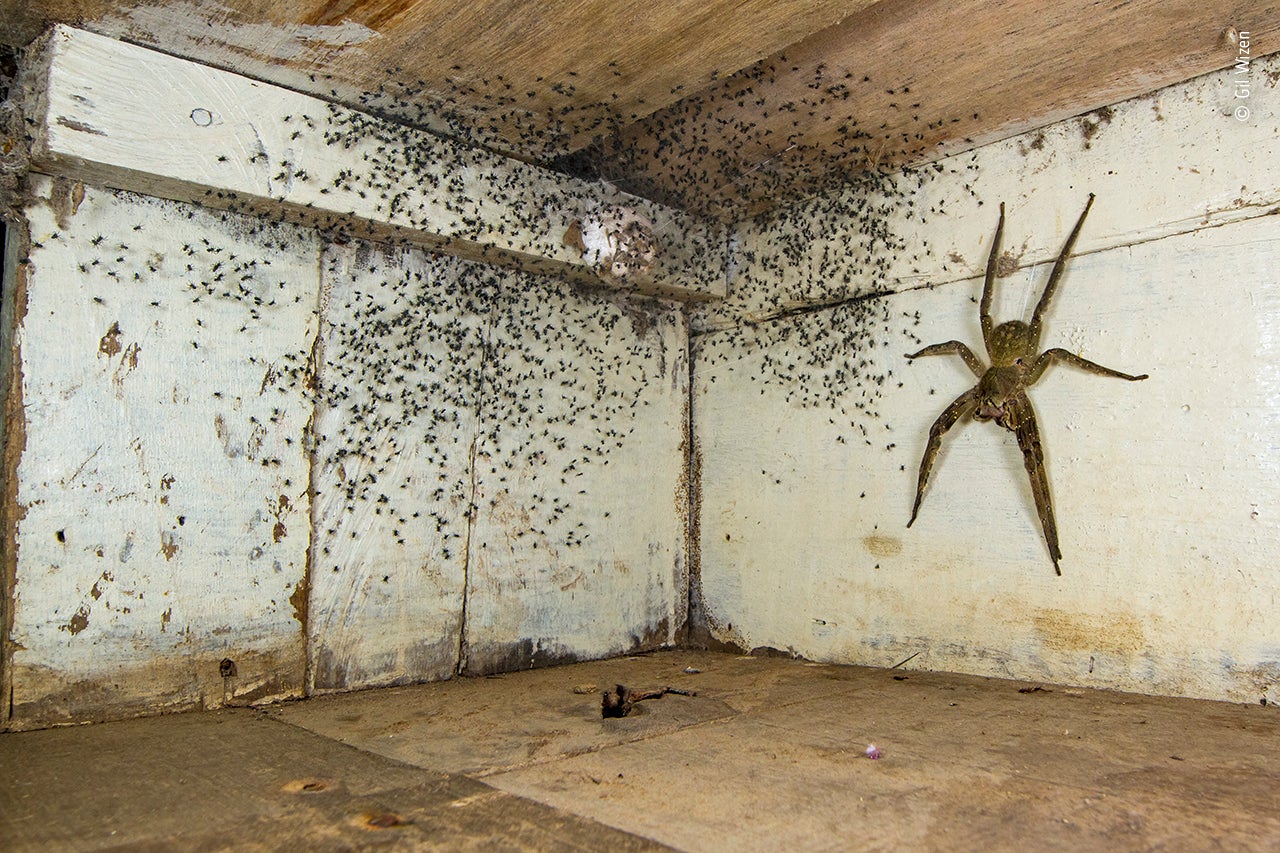 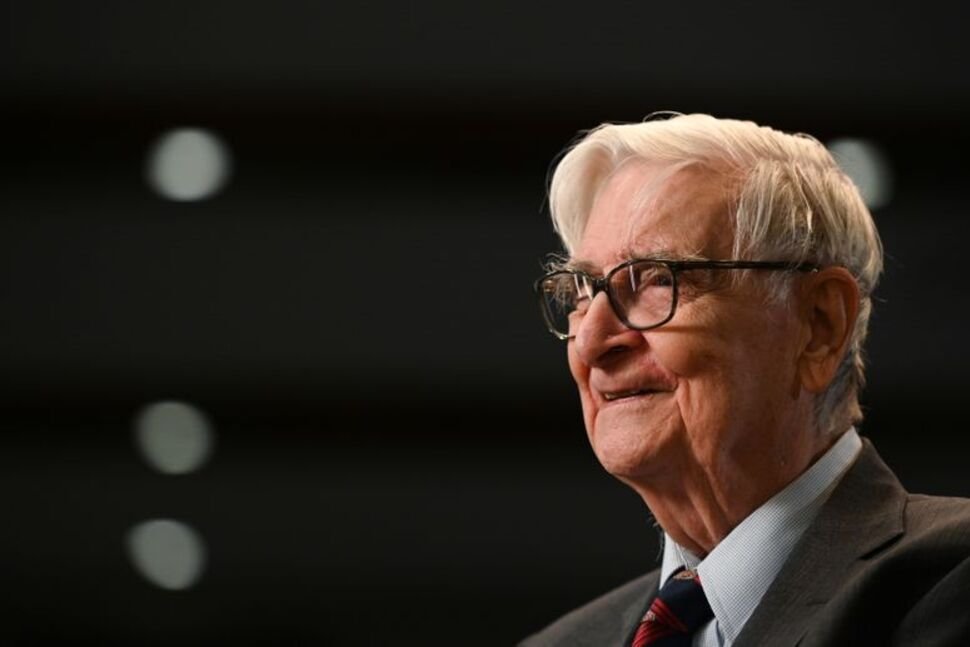 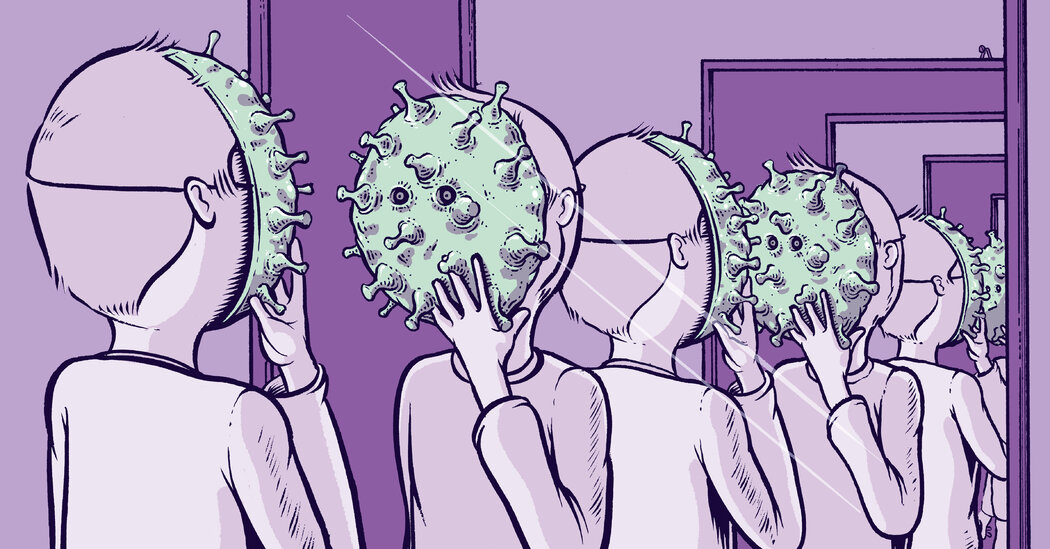 Opinion | Covid Will Likely Be With Us Forever. We Need to Plan.