Bitcoin and cryptocurrency prices have rocketed this year, propelling the combined crypto market to over $2.6 trillion as Wall Street and mainstream investors flock to digital assets.

The bitcoin price has added almost 400% since this time last year, climbing to over $60,000. However, bitcoin has fallen sharply over the last 24 hours, dropping under the closely-watched $60,000 level.

Ahead of bitcoin’s price plummet, researchers found the cryptocurrency is still concentrated among a handful of holders, warning this makes “bitcoin susceptible to systemic risk.”

Sign up now for the free CryptoCodex—A daily newsletter for the crypto-curious. Helping you understand the world of bitcoin and crypto, every weekday

“Our results suggest that despite the significant attention that bitcoin has received over the last few years, the bitcoin ecosystem is still dominated by large and concentrated players, be it large miners, bitcoin holders or exchanges,” analysts from the National Bureau of Economic Research wrote.

“This inherent concentration makes bitcoin susceptible to systemic risk and also implies that the majority of the gains from further adoption are likely to fall disproportionately to a small set of participants.”

Researchers found the biggest 10,000 bitcoin holders held around 27% of the total 18.6 million coins in circulation at the end of 2020, with a high degree of concentration among crypto exchanges and so-called miners—those that secure the bitcoin blockchain in return for freshly-minted coins. The top 10% of miners control 90% of the bitcoin mining capacity, with just 0.1%—about 50 miners in all—contributing 50% of this.

“This measurement of concentration most likely is an understatement since we cannot rule out that some of the largest addresses are controlled by the same entity,” researchers Igor Makarov and Antoinette Schoar wrote, pointing to many of the early mined bitcoins that are likely all controlled by bitcoin’s mysterious creator Satoshi Nakamoto but are spread across some 20,000 different addresses.

The researchers warned that such high levels of concentration means the bitcoin network is susceptible to a so-called 51% attack, where miners could collude to reverse transactions. Such a scenario happened in 2014 when the mining pool Ghash.io briefly controlled 51% of all the bitcoin network’s processing power.

The massive bitcoin and crypto rally this year, sending the combined market from around $700 billion to over $2.5 trillion, has sparked concern among regulators and central bankers who fear a crash could be imminent.

Earlier this month, influential central banker Jon Cunliffe, currently serving as the Bank of England’s deputy governor for financial stability, warned “a massive collapse in crypto-asset prices [is a] plausible scenario” and called for the fast-growing bitcoin and crypto market to be urgently regulated to prevent it becoming a threat to the wider financial system.

Despite the warnings and bitcoin’s fall under $60,000, bitcoin and crypto traders remain upbeat.

“The bulls are still gunning for a three-figure end to the year, although somewhere between the range of $70,000 to $90,000 is likely more realistic, with three figures potentially transpiring towards the end of 2022’s first quarter,” Tim Frost, the chief executive of the trading app Yield, said in emailed comments. 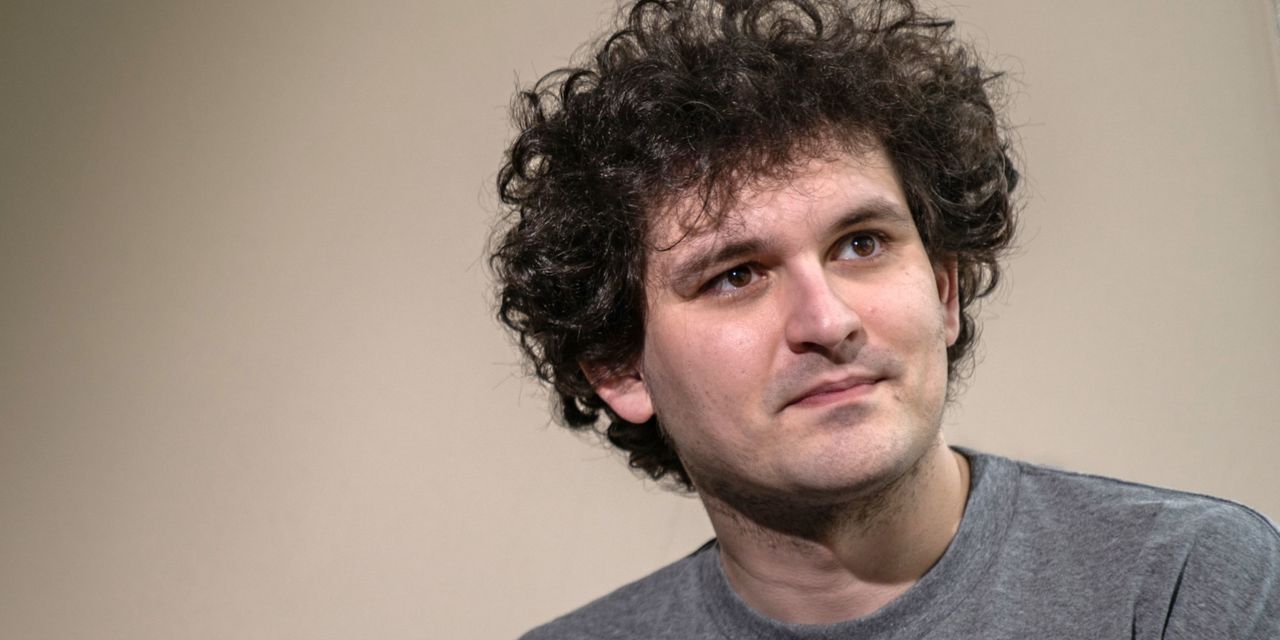 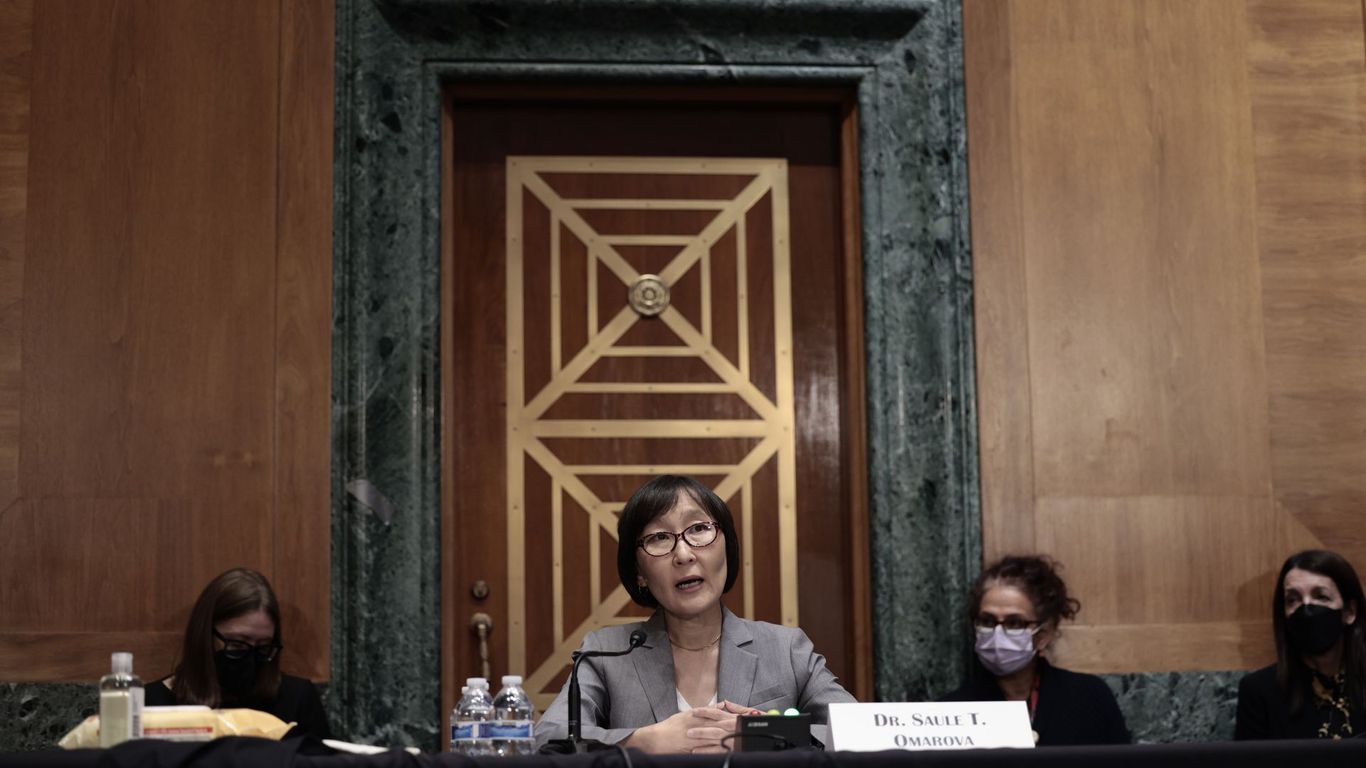 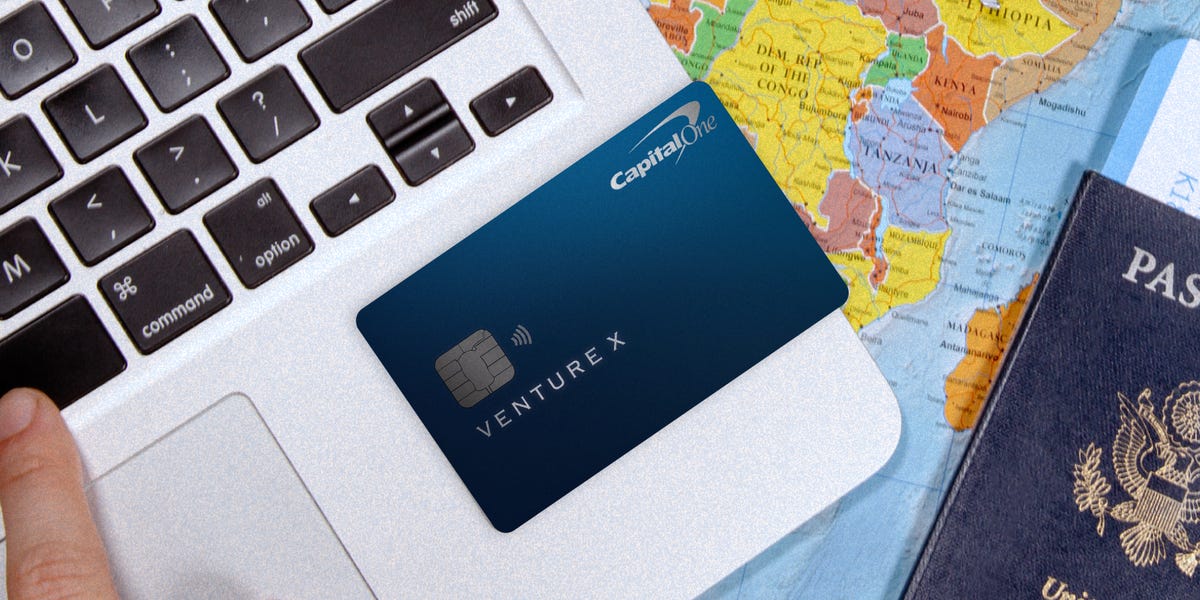 Capital One Venture X up to $300 Annual Travel Credit: How It Works

6 expert tips to get the salary you want