Over on Twitter, SCUF, experts in performance controllers, revealed that its next-gen controller for the PS5 is releasing sometime in the middle of November. Unfortunately, while we have a release window for the controller, we don’t have an exact release date or pricing information.

“We’ve heard you and feel your frustration, and you should know that your enthusiasm for gaming and SCUF is a driving force for us,” said SCUF. “SCUF was not immune to the challenges that have been felt across the entire gaming industry. Due to compounding effects caused by supply chain bottlenecks, we had to push back the summer launch of the PS5 SCUF to mid-November. Thank you for supporting our team as we approach these hurdles together! Stay tuned for more information next month on how you can get your hands on the latest next-gen SCUF for PS5.”

As always, we will update this story when and if more information is provided. In the meantime, for more coverage on all things PlayStation 5 — including all of the latest news, rumors, leaks, speculation, and deals — click here or, alternatively, check out the relevant and recent links listed right below:

As always, feel free to hit the comments section with your thoughts or, alternatively, hit me up on Twitter @Tyler_Fischer_ and let me know over there. Does Sony need to release an answer to the Xbox Elite Controller or is the DualSense good enough?

The United States of Biscuits 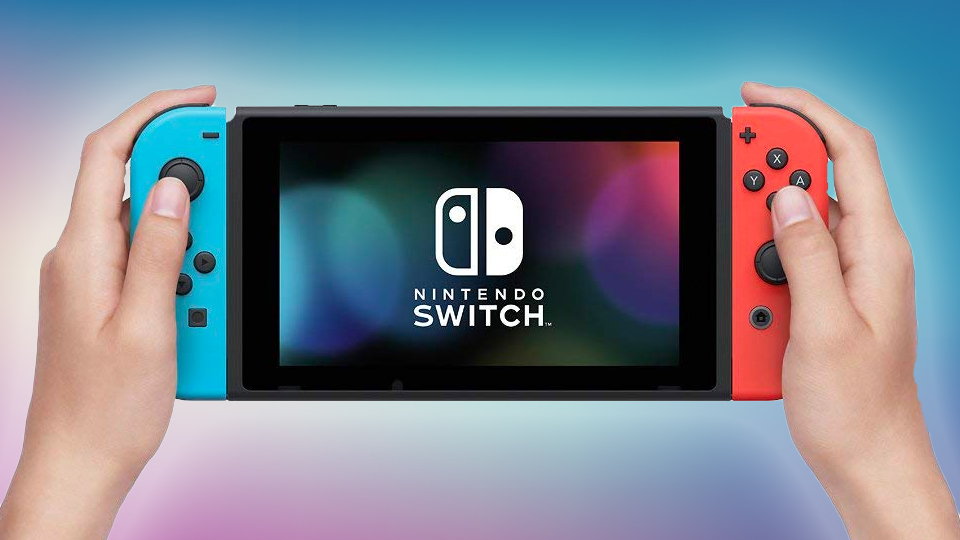 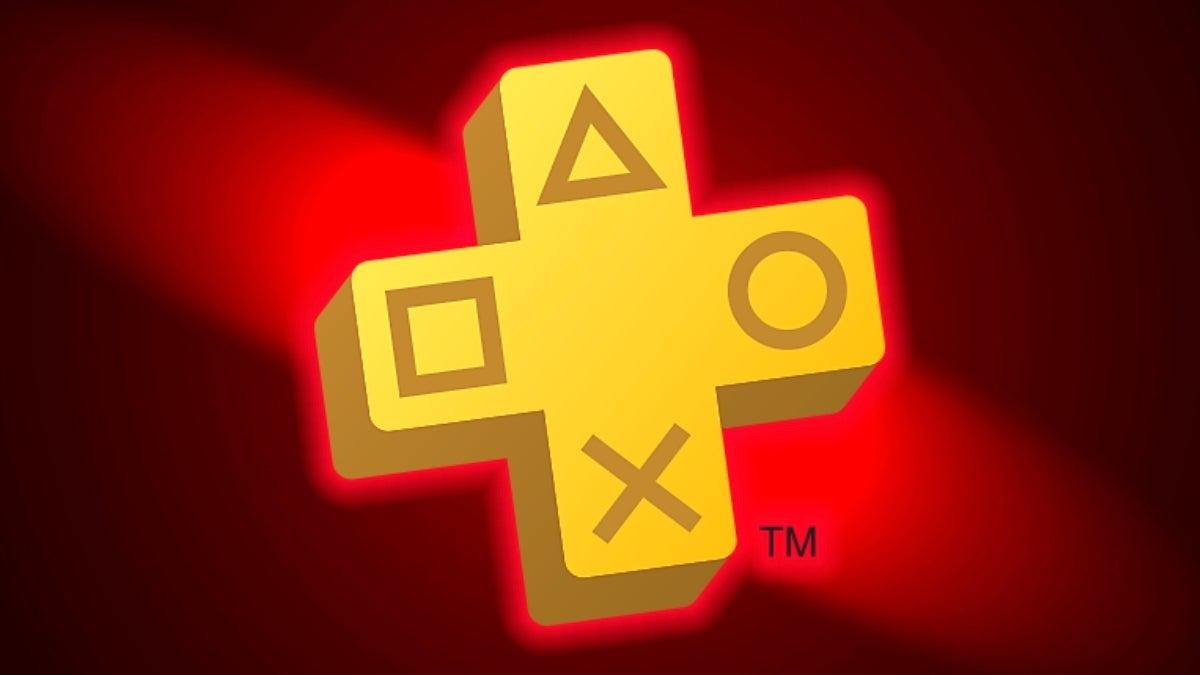 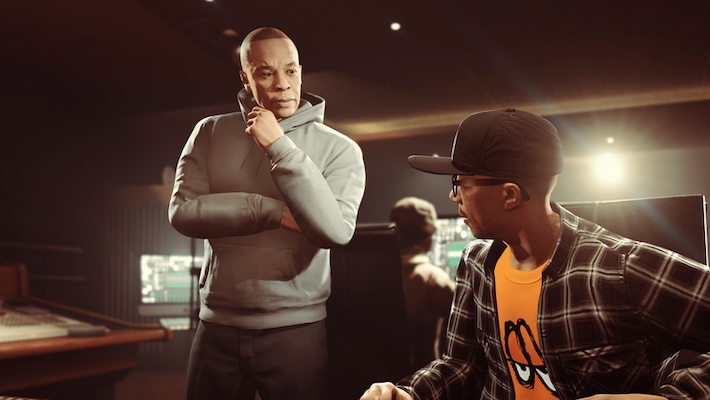 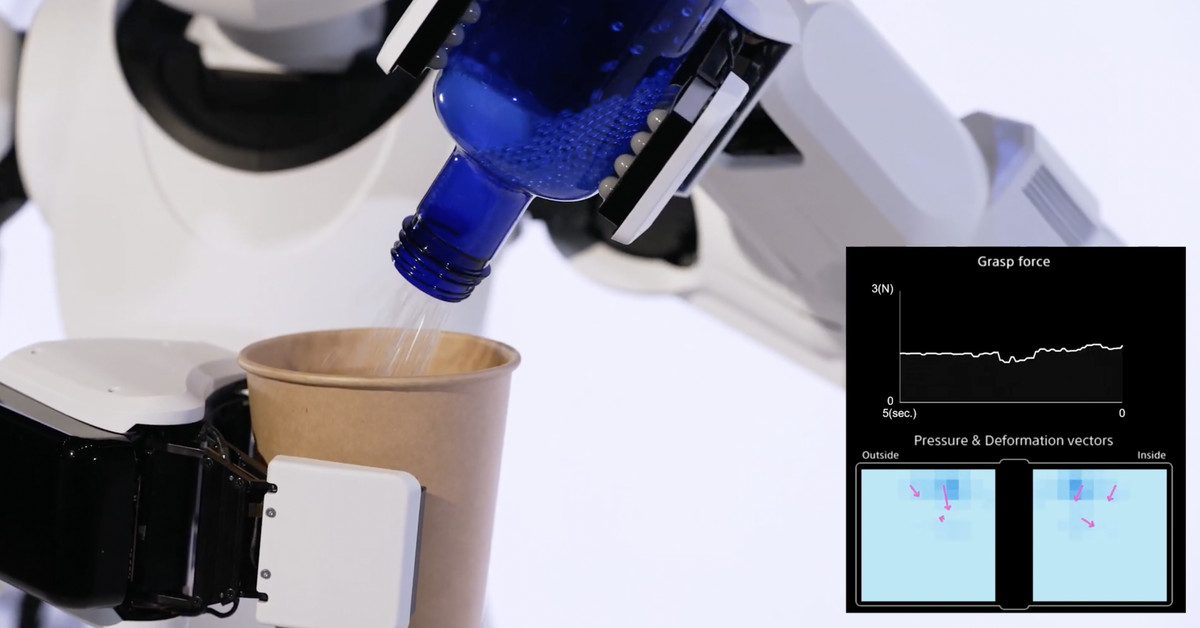 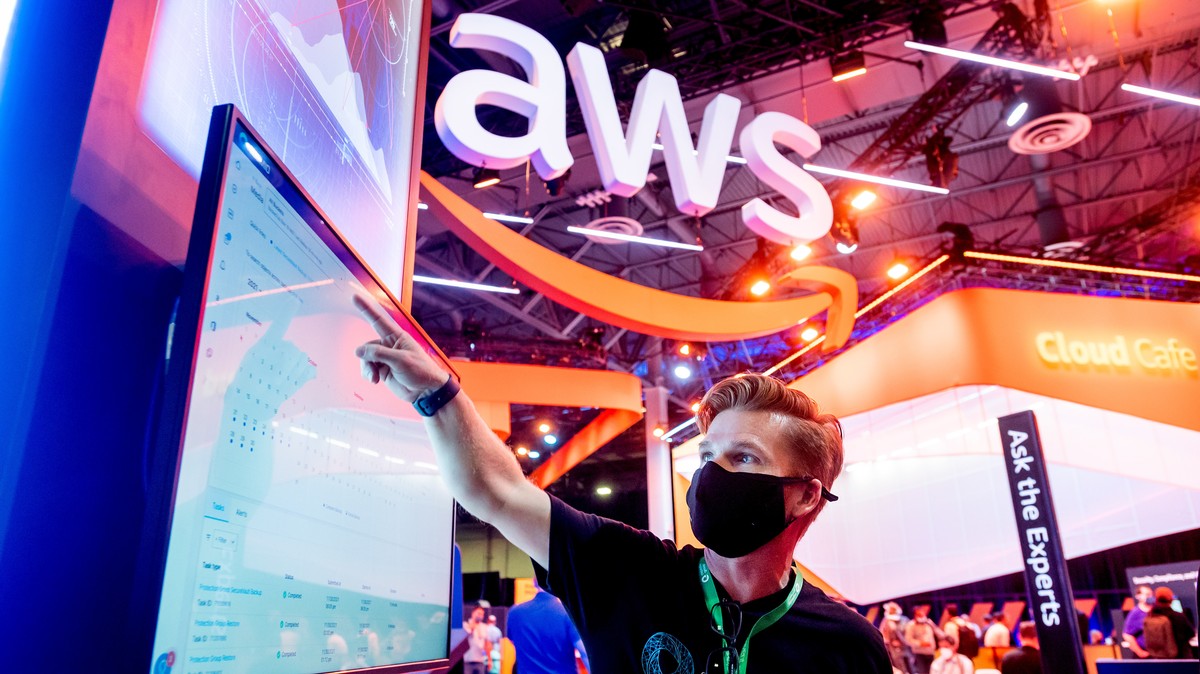