It may be bitterly cold, devoid of breathable oxygen, and baked in deadly radiation, but Mars has an undeniable charm. A new image captured by NASA’s Curiosity rover and colorized by mission team members is testament to the Red Planet’s aesthetic brilliance.

To be clear, this image is not a true portrayal of how the scene would be viewed through human eyes. In a news release, NASA describes it as an “artistic interpretation” created by Curiosity mission team members who were “stunned by the sweeping landscape.” The image is an amalgam of two black-and-white photos taken at different times of the Martian day, providing “contrasting lighting conditions that brought out a variety of landscape details,” according to NASA.

That said, I can’t imagine that this view, as seen from high up on Mount Sharp, would be any less spectacular if viewed in the flesh. Curiosity has been climbing this mountain for the past seven years, and its view of the Martian landscape only seems to get better the higher it goes.

Indeed, the rover’s current perspective has plenty to offer, including a stunning view of the crater rim stretching along the horizon. Mount Sharp rises up some 18,000 feet (5.5 kilometers) from the floor of Gale Crater—a 96-mile-wide (154-kilometer) gash created by an ancient impact event. At 7,500 feet (2.3 kilometers) tall, the crater rim is visible on the horizon at distances between 18 and 25 miles (30-40 km), according to NASA.

And check out those rounded hills at center-right, or that sand ripple patch, called the “Sands of Forvie,” as seen in the center of the image. At the very right of the image is Rafael Navarro Mountain, a rugged, rocky geological feature named after a Curiosity team member who recently passed away.

This mosaic happened somewhat unexpectedly. Curiosity captures a 360-degree panorama each time it completes a drive, using its black-and-white navigation cameras (those glorious color images we’re used to seeing are produced by the rover’s Mastcam instrument). Images taken by the nav-cams are more for utility, and they’re captured in compressed format to make the ensuing data transfer to Earth less onerous.

This particular view, however, was too special to ignore. Curiosity was thus instructed to take two photos, one in the morning and one in the late afternoon, which it did on November 16, 2021. The team wanted to take advantage of the contrasting light. Hues of orange, blue, and green were then added, allowing the team to “represent the scene as viewed at different times of day,” according to NASA. Blue represents the morning view, orange the afternoon, and green a combination of the two.

Curiosity continues to astound, despite it now being the grizzled veteran of Mars. NASA’s Perseverance rover, with its shiny suite of new instruments and aerial companion, gets most of the attention these days, but Curiosity—on Mars since 2012—still has plenty to offer.

Behaviors That Attract People The Most 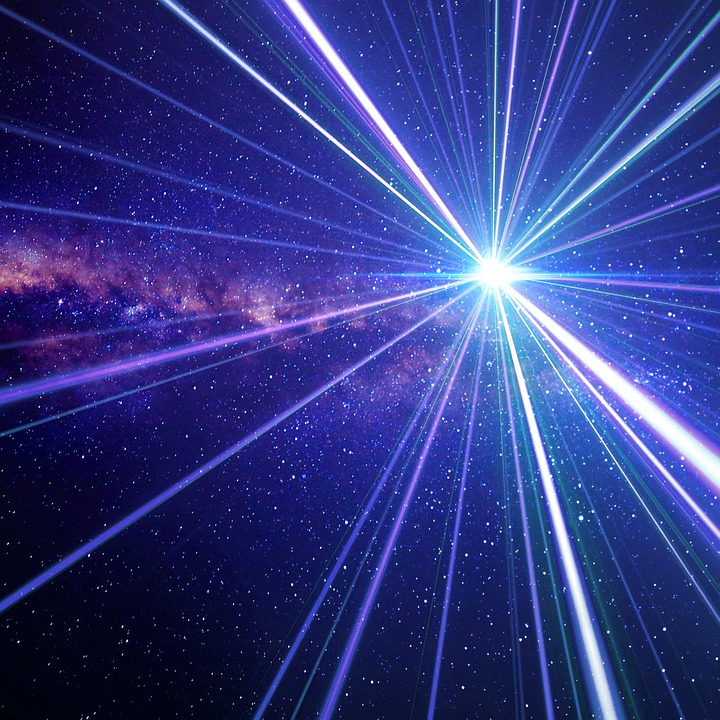 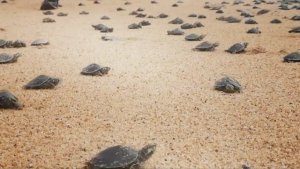 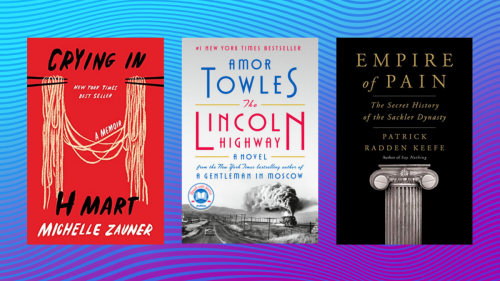