There is plenty still unknown about Omicron, including where and when it first emerged and whether it causes severe illness. But the variant already has the potential to upend the global pandemic response and undo progress that’s been made containing Covid-19.

While no cases have been found in the U.S., Biden health officials from the Centers for Disease Control and Prevention, the Department of Health and Human Services and the White House held a series of meetings over the past two days to plan for U.S. cases of the variant and possible spikes in disease spread across the country. Officials have debated how long to shut down travel from southern Africa, whether to allow for U.S. citizens to return and whether to change domestic public health guidelines to safeguard Americans from potential infection, the three senior Biden officials said. The administration is set to impose restrictions on Monday but isn’t applying them to U.S. citizens.

“There’s no evidence that it is here but I would be surprised if it doesn’t ultimately land here,” Anthony Fauci, the president’s chief medical officer, told POLITICO. For the time being, health officials are pushing Americans to adhere to existing public health guidelines issued by the CDC and to sign up for Covid-19 booster shots in the coming weeks. There are currently no other plans to implement other safeguards.

Fauci and other top Biden health officials have reviewed a limited set of data on Omicron in coordination with international officials in South Africa and Israel, focusing on the degree to which the variant can spread. Fauci, along with top officials from the CDC briefed President Joe Biden Friday morning, advocating that he shut down travel from seven countries in southern Africa, including South Africa.

“One thing is clear is that [Omicron] is very transmissible,” Fauci said. “The reason you close the borders is to buy you time so you can better prepare and learn more about the variant, its transmissibility, its potential evasion of immune responses, and its seriousness of disease it causes.”

Scientists in South Africa have said it could take up to two weeks to study the variant and learn how well it evades immunity from vaccines. Omicron’s many mutations already are prompting increased surveillance and genetic testing but it is unclear exactly how well it adapts or what kind of threat it poses to the global population.

“It is conceivable that it is just a very highly transmissible virus that might not have a major impact on the seriousness of infection,” Fauci said, suggesting that even if individuals contracted the variant, they may not require hospitalization.

The emergence of Omicron has also raised new concerns among international officials and health representatives about the need to get shots in arms quickly in low-income countries, such as those in Africa, in the next several weeks.

“This is a worst fear coming true,” said Lily Caprani, head of advocacy for health and pandemic response at UNICEF.

“The stakes are super high because [southern Africa] has many countries with really fragile health systems,” she said. “Not only do they have really low access to vaccines … the consequences for their health systems if a surge takes a hold are going to be really catastrophic. And that means children and families are at really high risk.”

To date, the world has only administered about 7.89 billion shots, according to data collected by Bloomberg. Health experts have said 11 billion doses are needed to crush the Covid-19 pandemic.

Advocates argue that more transmissible variants like Omicron will continue to develop as long as the majority of the world’s population remains unvaccinated. But COVAX, the world’s vaccine distributor, is still trying to overcome lingering roadblocks with procuring supply. And many developing nations lack the infrastructure on the ground to administer doses. Others cite increasingly high levels of vaccine hesitancy.

South Africa recently delayed a shipment of the Johnson & Johnson vaccine, saying the country had too many doses in stock.

Biden officials have pushed back on the idea that the U.S. needs to do more to help the low-income countries, pointing to the nearly 250 million doses it has delivered to the world — more than all other countries combined, according to data compiled by UNICEF.

Biden noted that metric in a statement on Friday, adding,”It is time for other countries to match America’s speed and generosity,” he said.

40 best albums to listen to before you die, from Pink Floyd’s ‘Dark Side of the Moon’ to The Beatles’ ‘Revolver’

World reacts to omicron much faster than previous variants; it could be in US undetected, experts say: Latest COVID updates 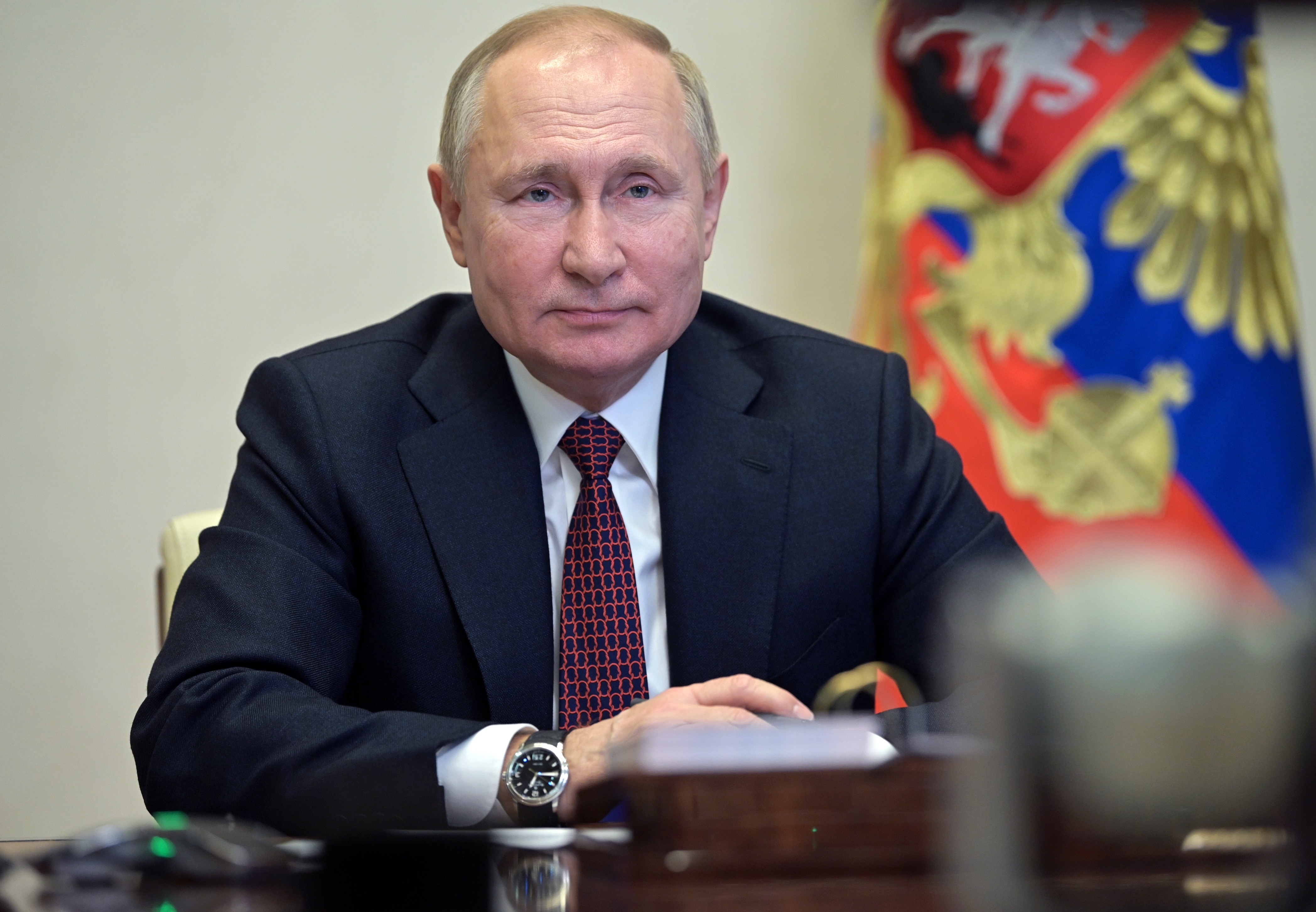 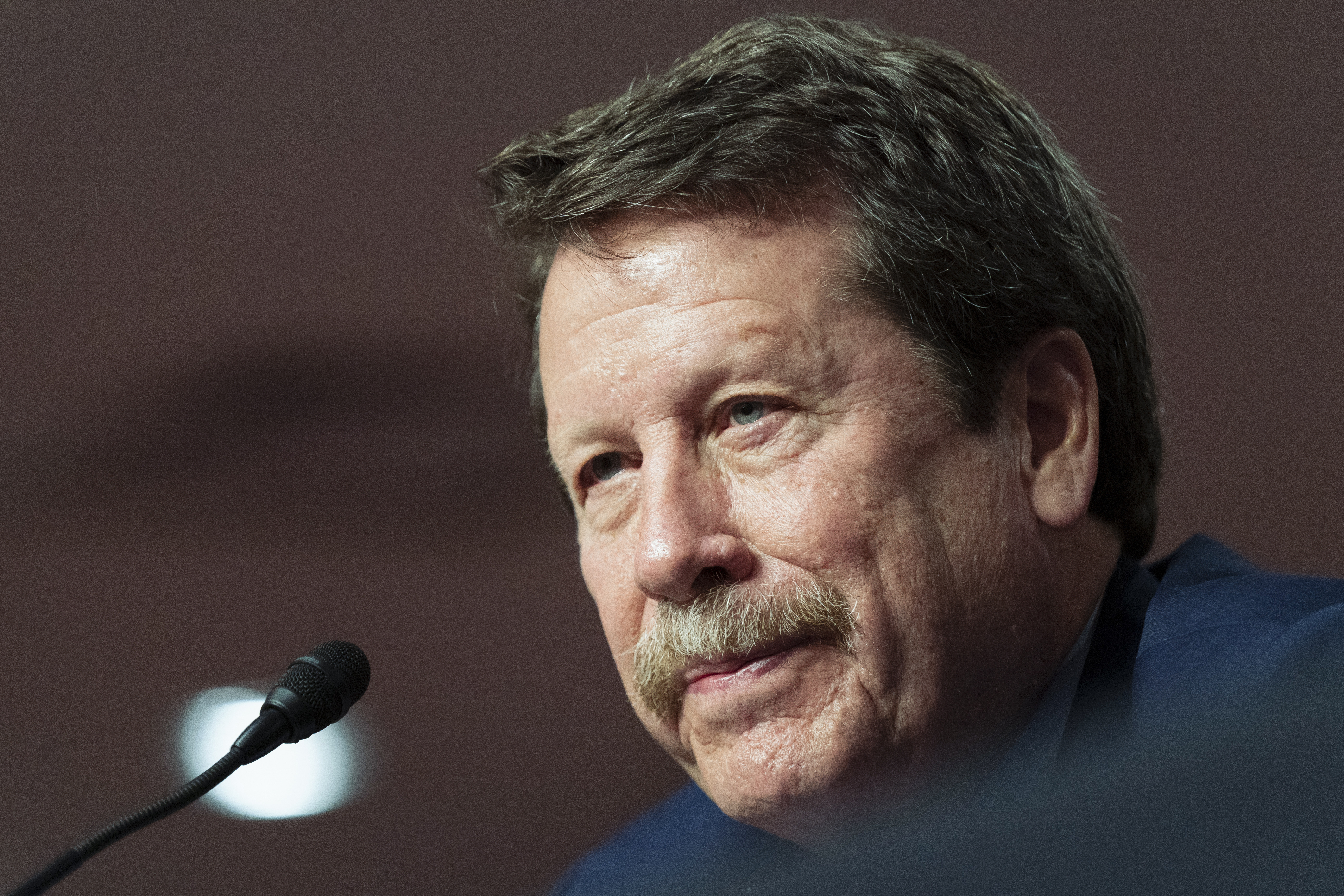 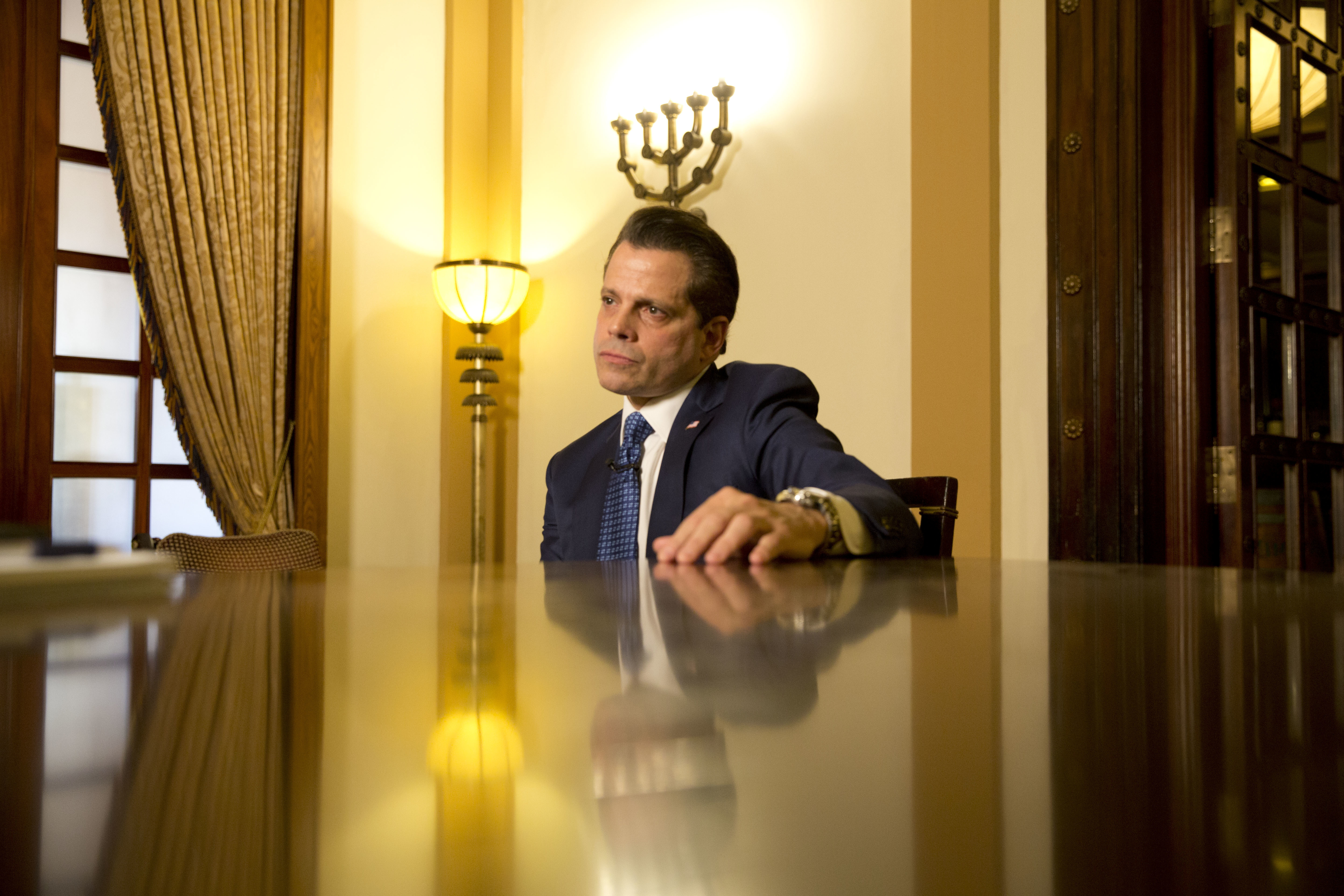 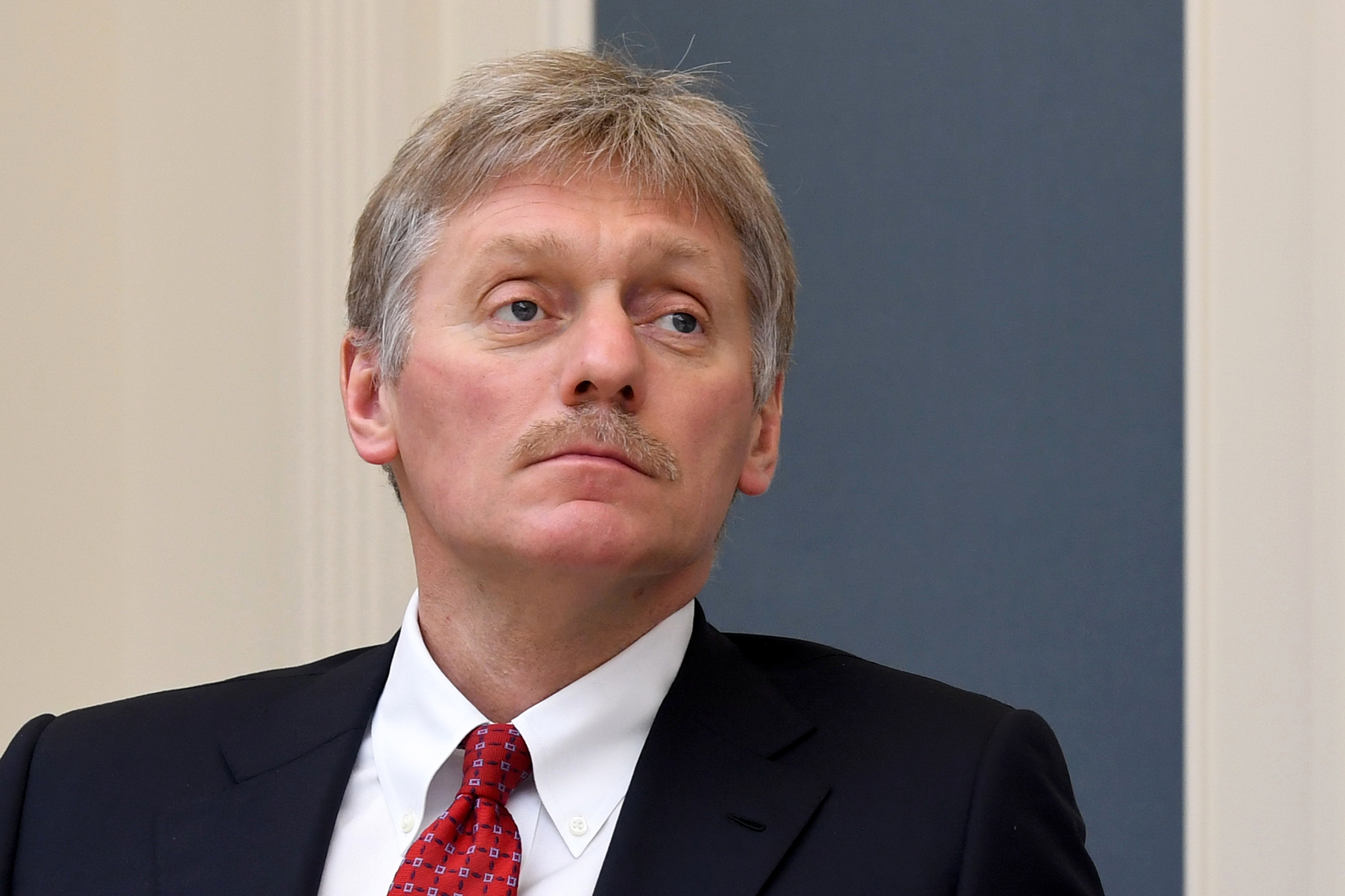 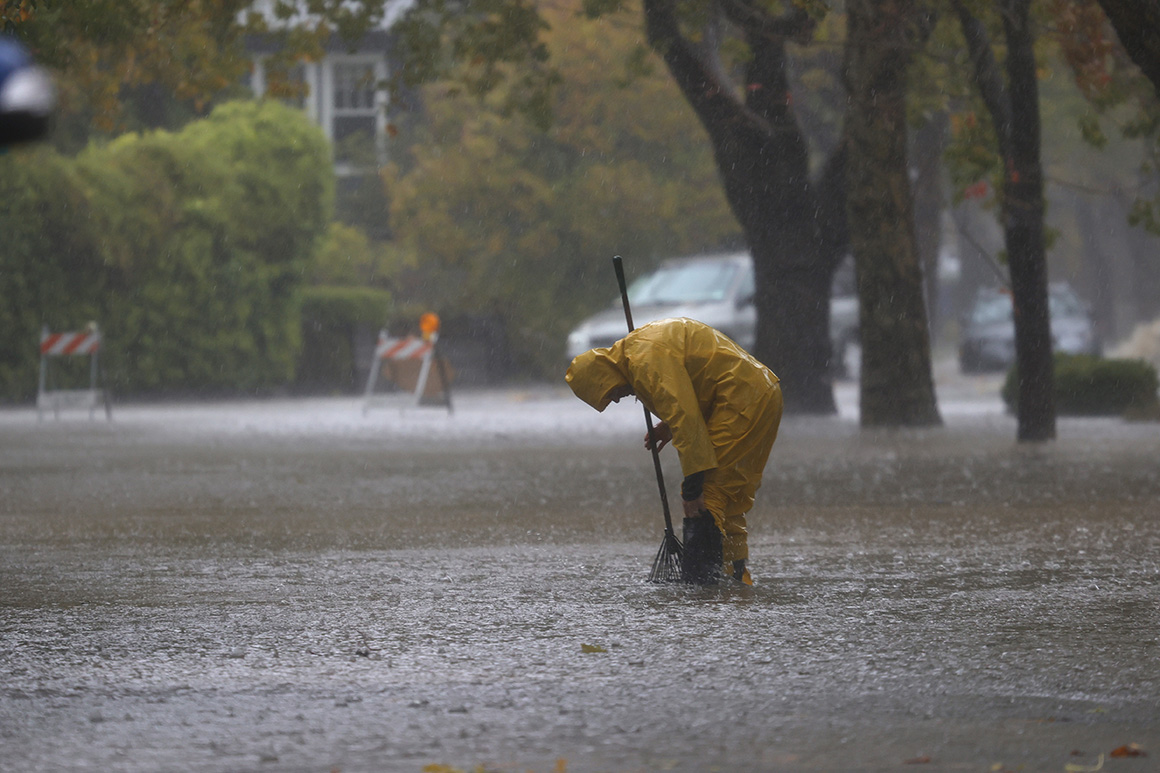