A new, potentially more transmissible coronavirus variant that was first reported by South Africa has prompted countries across the globe, including the US, to impose travel restrictions on at least six African nations.

The World Health Organization on Friday classified the B.1.1.529 variant as a “variant of concern,” citing its large number of mutations which could lead to potentially high transmissibility and an increased risk of reinfection.

WHO, which named the new variant “Omicron,” said it was first reported by South Africa on Wednesday after infections in the country sharply rose in recent weeks, a trend that coincided with the discovery of the new variant.

The US on Friday announced that it was restricting travel from South Africa and seven other countries, including Botswana, Zimbabwe, Namibia, Lesotho, Eswatini, Mozambique, and Malawi starting on Monday.

“The policy was implemented out of an abundance of caution in light of a new COVID-19 variant circulating in Southern Africa,” senior administration officials said, adding that scientists and public health officials were working quickly to learn more about the variant. The travel ban does not apply to US citizens and lawful permanent residents.

Dr. Anthony Fauci, the nation’s top infectious disease expert, told CNN Friday that while the virus seems to be spreading “in a reasonably rapid rate,” there is no indication that the variant is currently in the US.

Fauci noted that there was a lot about the new strain that was still unknown and that the country’s scientists were working closely their South African counterparts to understand it more.

He said the variant’s mutations “are raising some concern, particularly with regard to possibly transmissibility increase, and possibly evasion of immune response,” but added that “we don’t know that for sure right now.”

“Right now you’re talking about sort of like a red flag that this might be an issue, but we don’t know,” Fauci told CNN.

President Joe Biden said in a statement Friday that the travel restrictions were implemented as a “precautionary measure until we have more information.”

Biden emphasized the importance of global vaccinations in light of the new variant and called on countries to to waive intellectual property protections for COVID vaccines so they can be manufactured globally.

In a statement, the WHO said the new variant “has a large number of mutations, some of which are concerning,” and that the preliminary evidence suggests “an increased risk of reinfection” compared to other variants.

The organization added that the number of cases of Omicron appears to be increasing “in almost all provinces in South Africa.”

So far, only dozens of cases of the new variant have been identified primarily in South Africa, Belgium, Botswana, Hong Kong, and Israel, CNN reported.

While scientists have yet to determine just how contagious the variant is or how effective current vaccines are against it, fears over the strain’s potentially high transmissibility led to a slew of countries, including the UK, Italy, Austria, France, Japan, Singapore, Malta, Malaysia, Morocco, the Philippines, the Netherlands, Dubai, and Jordan to announce their own travel restrictions to the African nations.

The South African government on Friday said the UK’s travel ban “seems to have been rushed” and that it would cause damage to both countries’ tourism industries and businesses.

“Whilst South Africa respects the right of all countries to take the necessary precautionary measures to protect their citizens, the UK’s decision to temporarily ban South Africans from entering the UK seems to have been rushed as even the World Health Organisation is yet to advise on the next steps,” a statement on the South African government’s website said.

Some public health experts also warned against “punishing” South Africa for being transparent in quickly sharing information about the variant, while others questioned the effectiveness of travel restrictions in preventing the spread of variants.

“We know what we know BECAUSE South Africa has invested in advanced genomic sequencing,” tweeted Ingrid Katz of Harvard Medical School. “We owe them a debt of gratitude – not punishment. Transparency is critical in a global pandemic.”

“Banning travel hasn’t seemed to be anything close to a panacea. And it punishes countries and their economies who make and report discoveries,” Andy Slavitt, Biden’s former senior advisor for COVID Response, said in a tweet.

The 17 Best Face Washes for Acne, According to Derms

‘My company may IPO and make me a millionaire’: My boyfriend and I have a cohabitation agreement. If we split, would he have a right to my money?

9 Foods for Better Sleep, According to Dietitians

Omicron's new variant cousin, BA.2, has arrived in the US. But don't panic yet, experts say.

The 17 Best Face Washes for Acne, According to Derms

‘My company may IPO and make me a millionaire’: My boyfriend and I have a cohabitation agreement. If we split, would he have a right to my money?

9 Foods for Better Sleep, According to Dietitians

Omicron's new variant cousin, BA.2, has arrived in the US. But don't panic yet, experts say.

5 Albums I Can't Live Without: Curt Smith of Tears for Fears 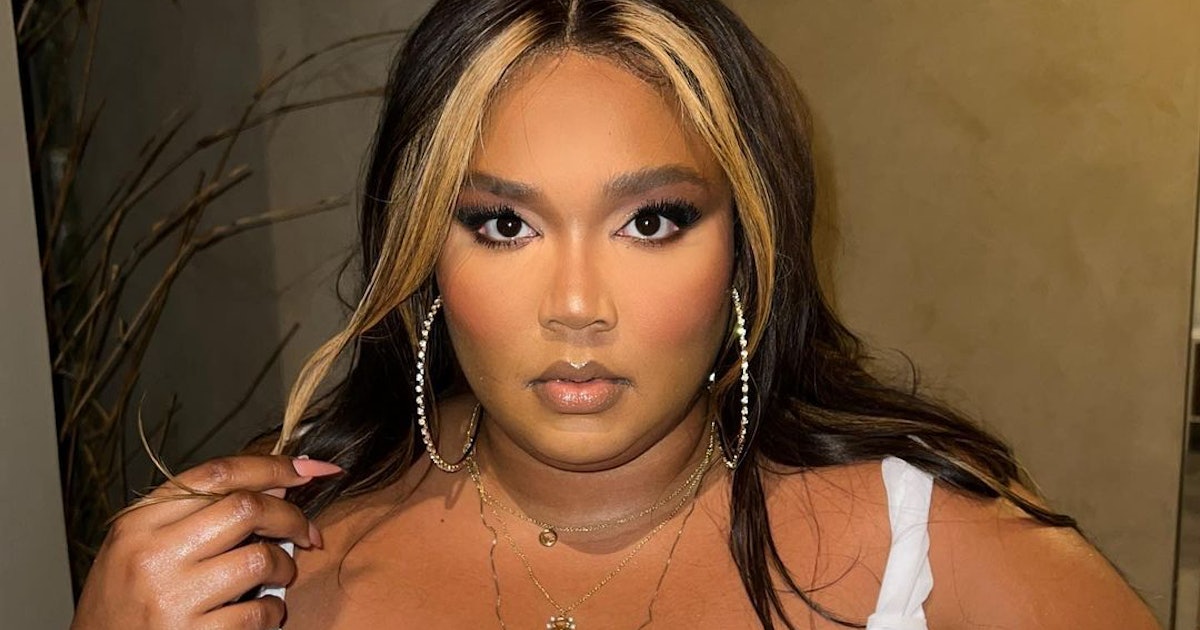 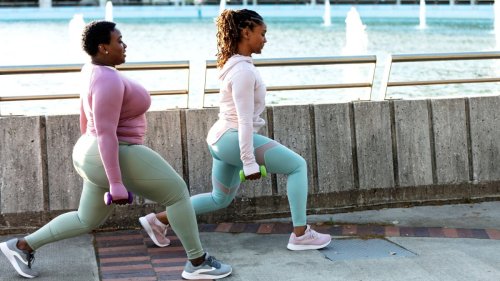 How to Motivate Yourself to Exercise 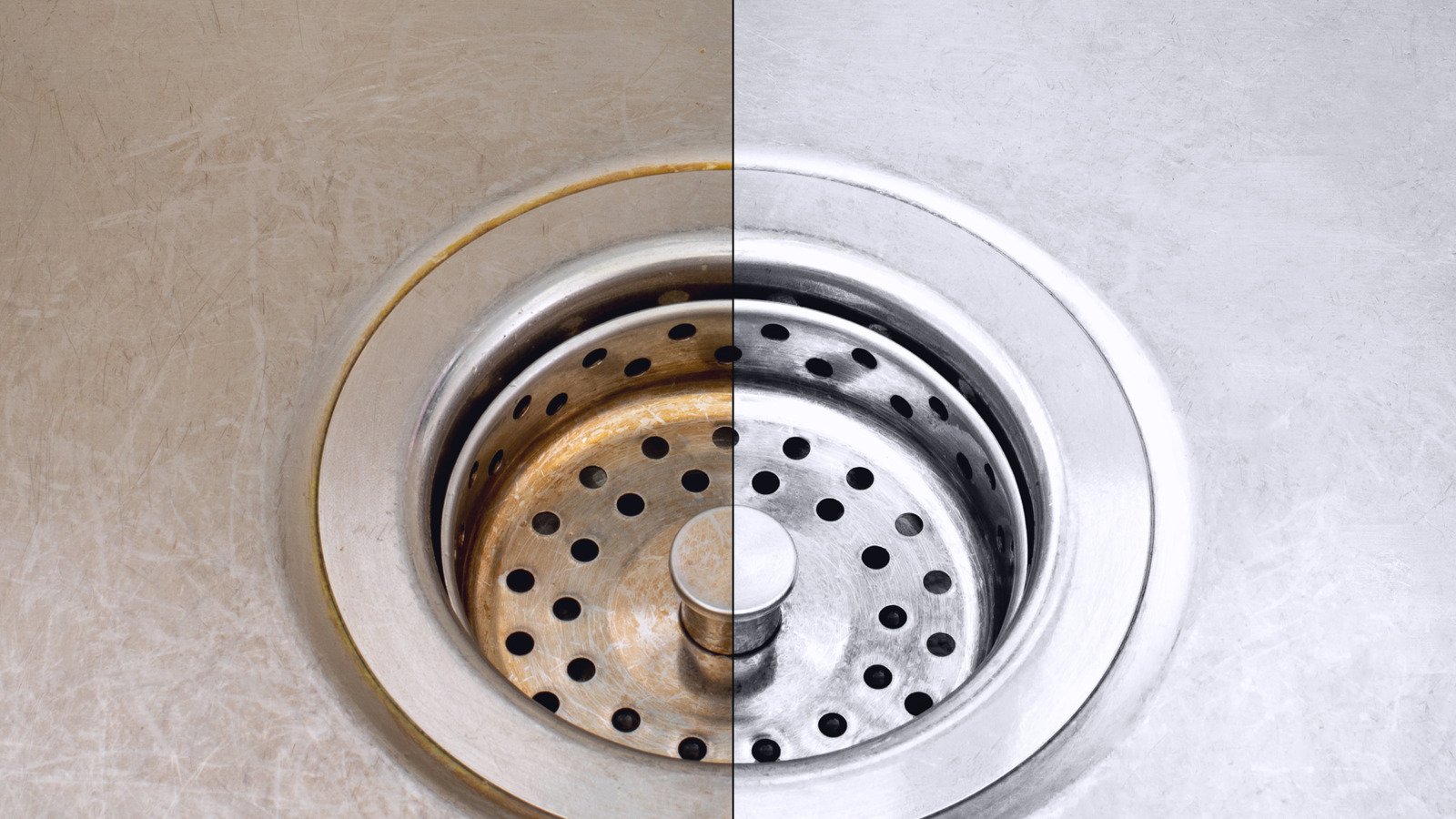 How To Keep Your Stainless Steel Sink In Pristine Condition